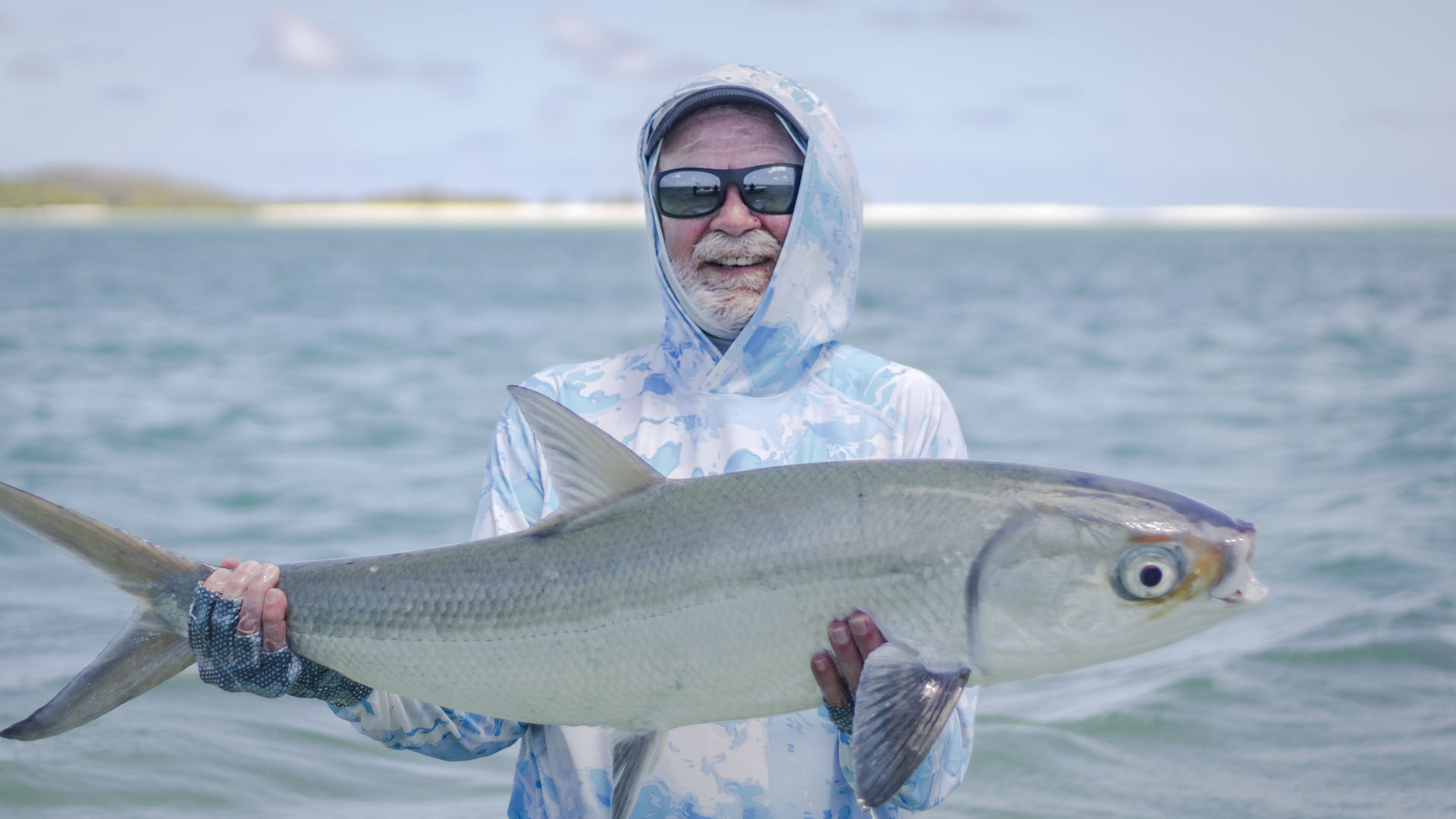 The weather was great as the tides transitioned from spring tides to neap tides over the week. We were joined by only a handful of anglers but still managed to record some great catches on the St Francios Atoll and Alphonse. The bonefishing was as brilliant as always. Anglers managed to land a total of 54 bonefish over the week.

Day one was off to a great start for an Alphonse regular Ed Aramia. Ed managed to land his personal best bonefish measuring 61 cm followed by a beautiful moustache triggerfish. On day three Ed and Ria Aramia decided to do some bluewater fishing. Ria managed to land her first wahoo on fly and the following day Ed landed to massive sailfish on fly. Day four was a very special day for Mike Bonney, Mike managed to land a fantastic 98 cm milkfish which was hooked and landed in the St Francois lagoon which is quite an achievement.

Week 26 was also a great week for anglers, we had three anglers joining us to fish the Alphonse Group. The bonefishing was as good as always, with all anglers bringing in a fair amount over the weeks period.

We were also joined by Viktor Ruzicka. Victor enjoys his bluewater fly fishing and managed to land three sailfish and three wahoo on fly over the week. Lee Milburn had a good week. Lee started off with a bang landing a beautiful 65 cm GT.

Another fantastic two weeks spent at Alphonse Island fishing the St Francois Atoll. Memories were made and bonds were formed that will last a lifetime. Stay tuned for next week’s report as we are sure you won’t want to miss it.

from the Alphonse Fishing Co team 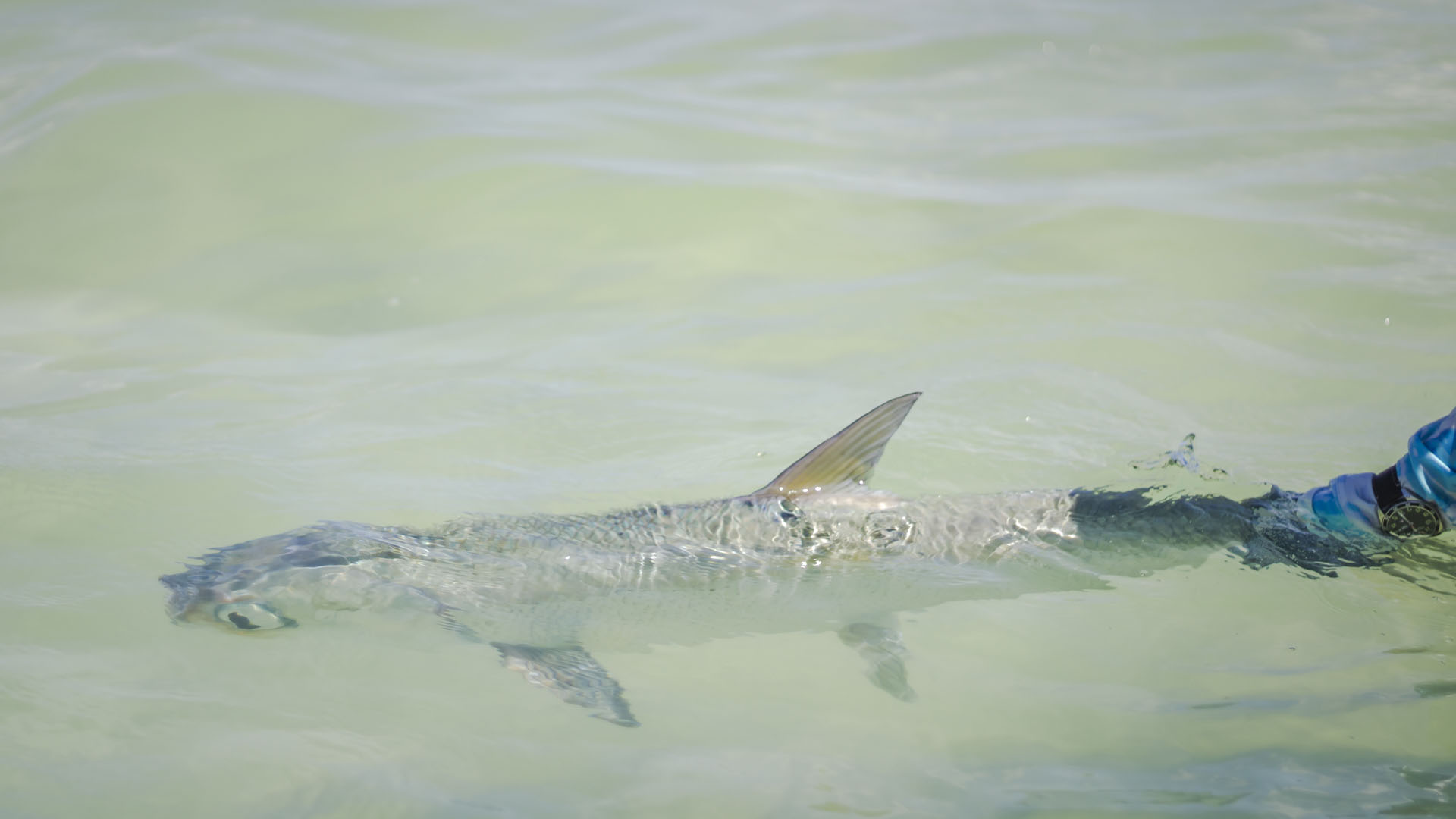 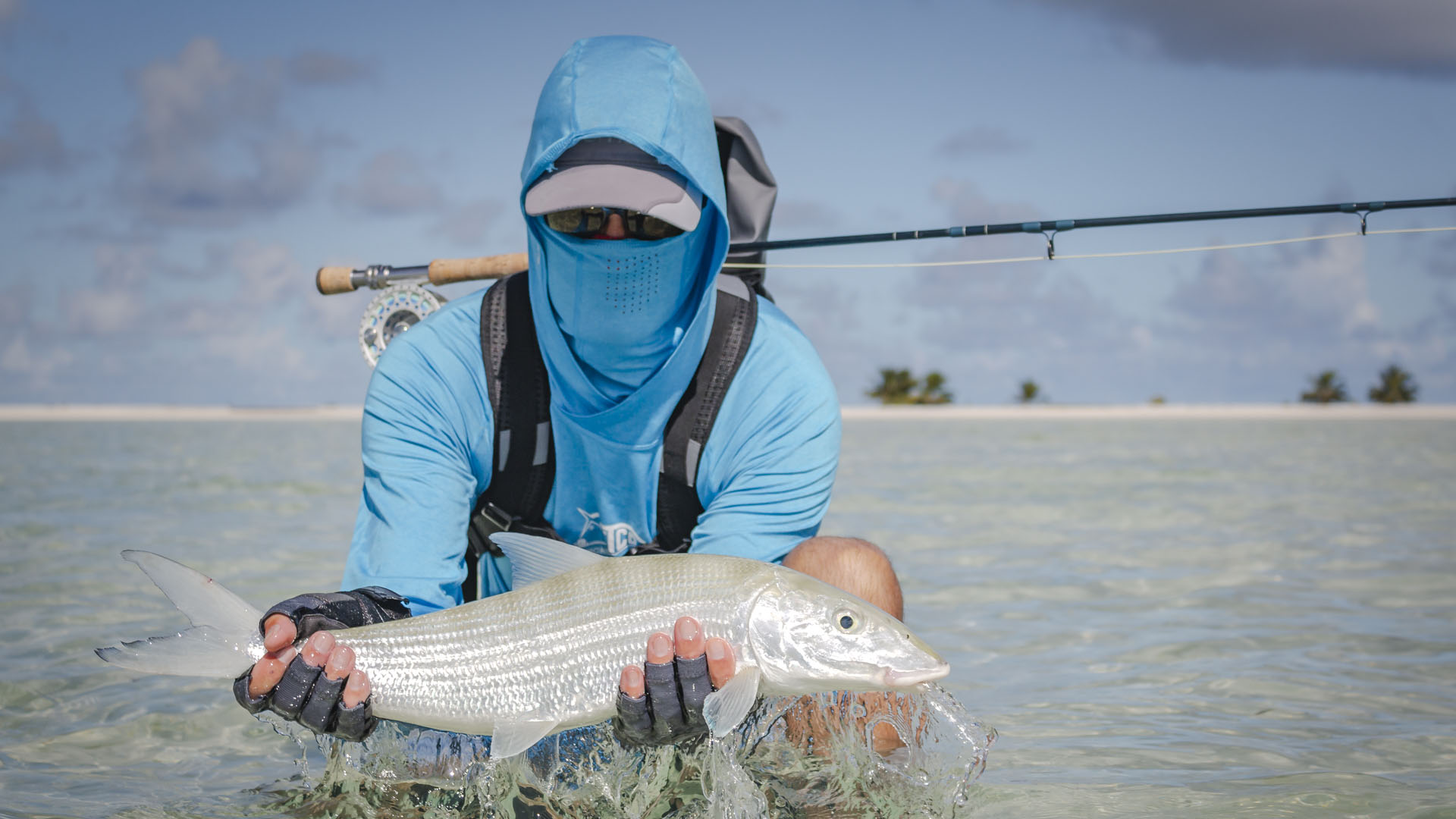 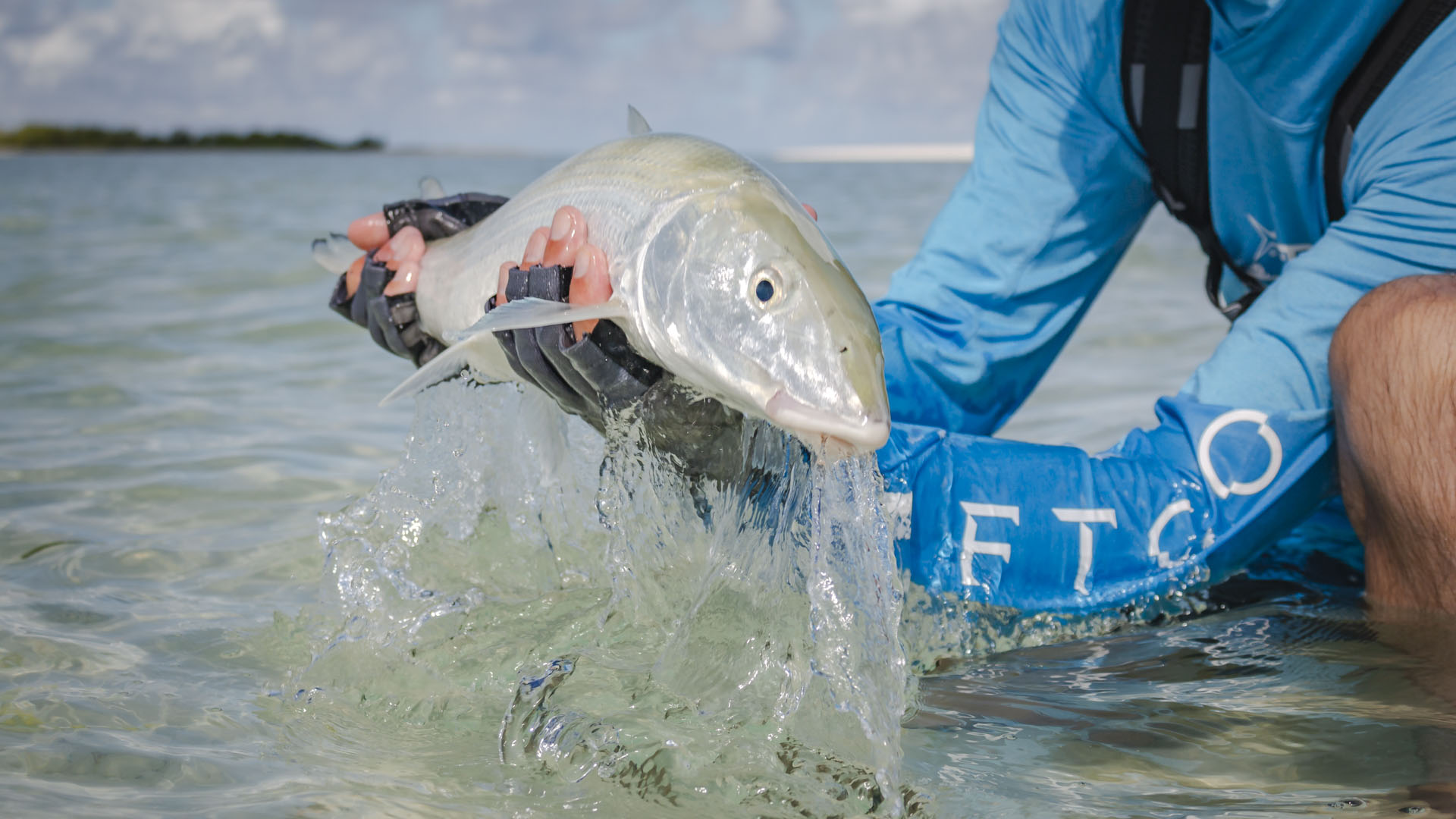 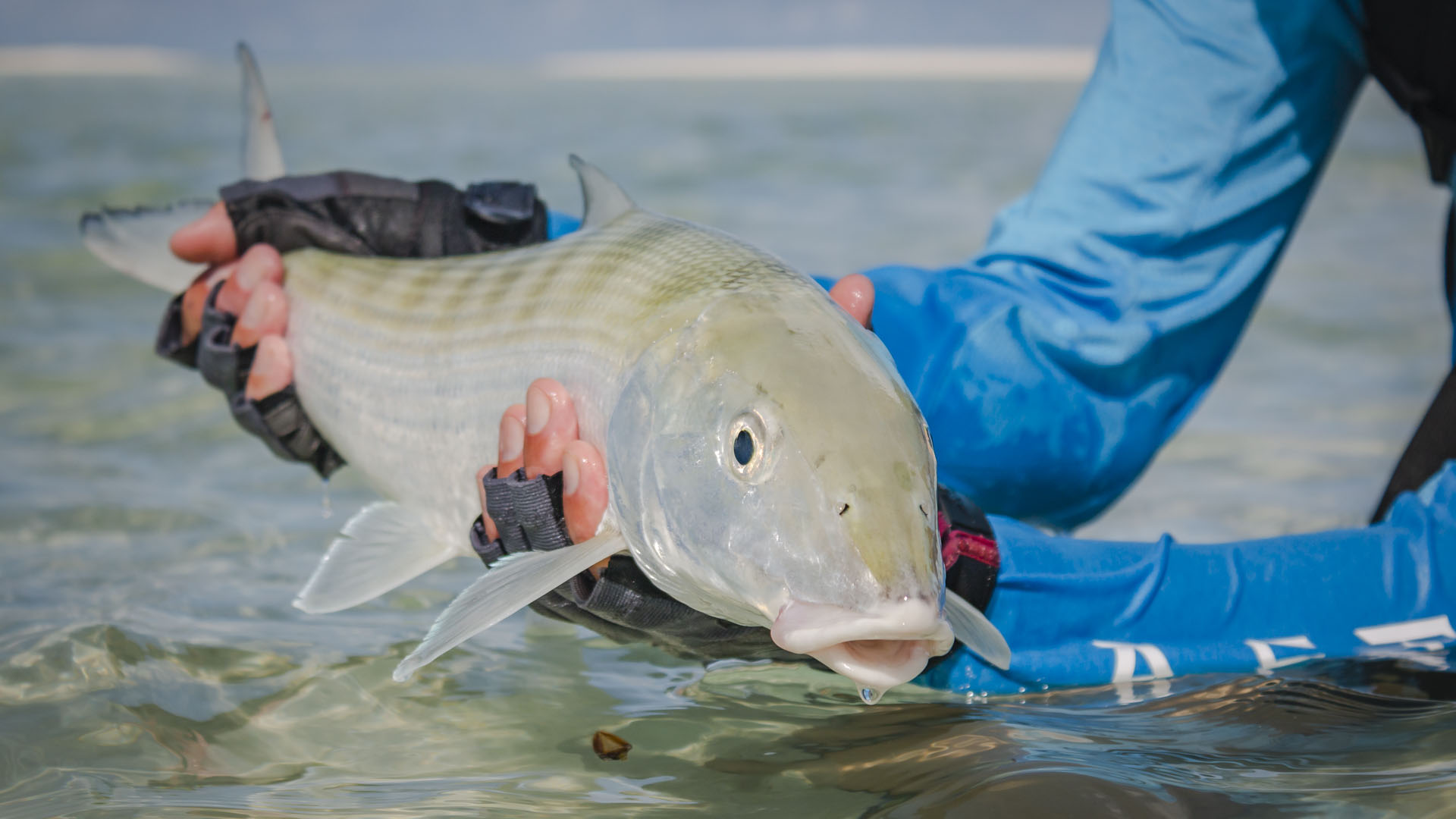 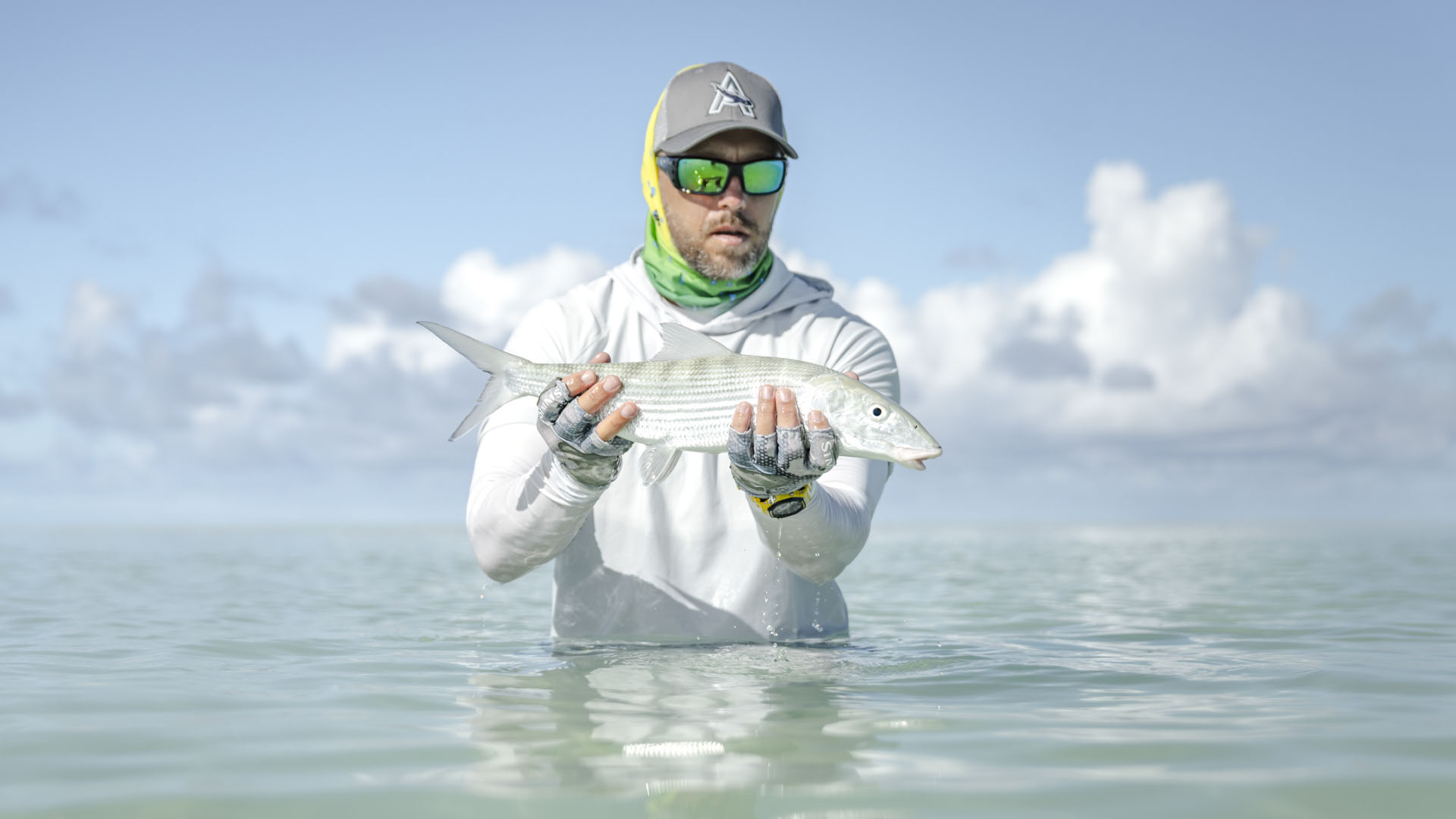 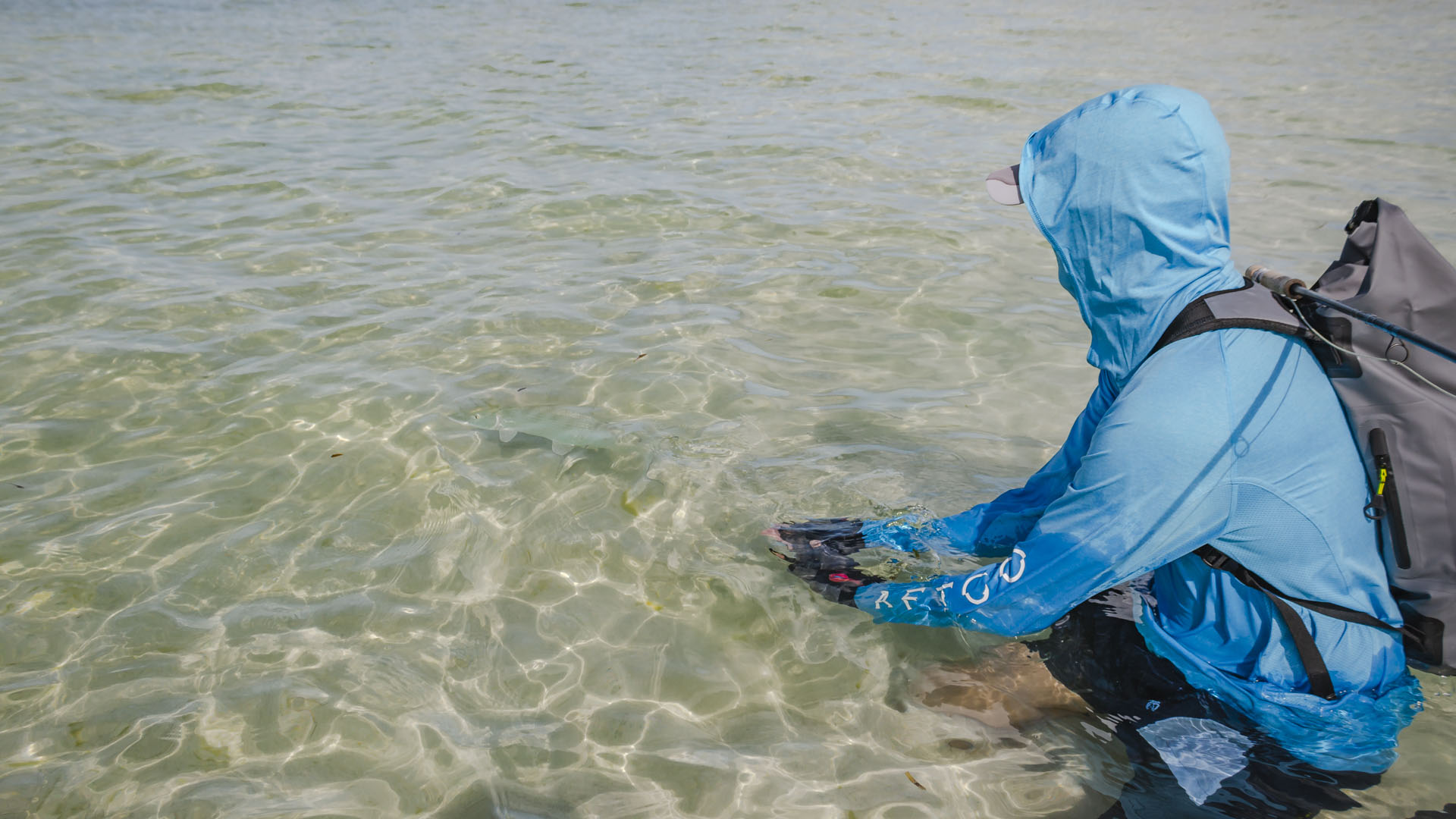 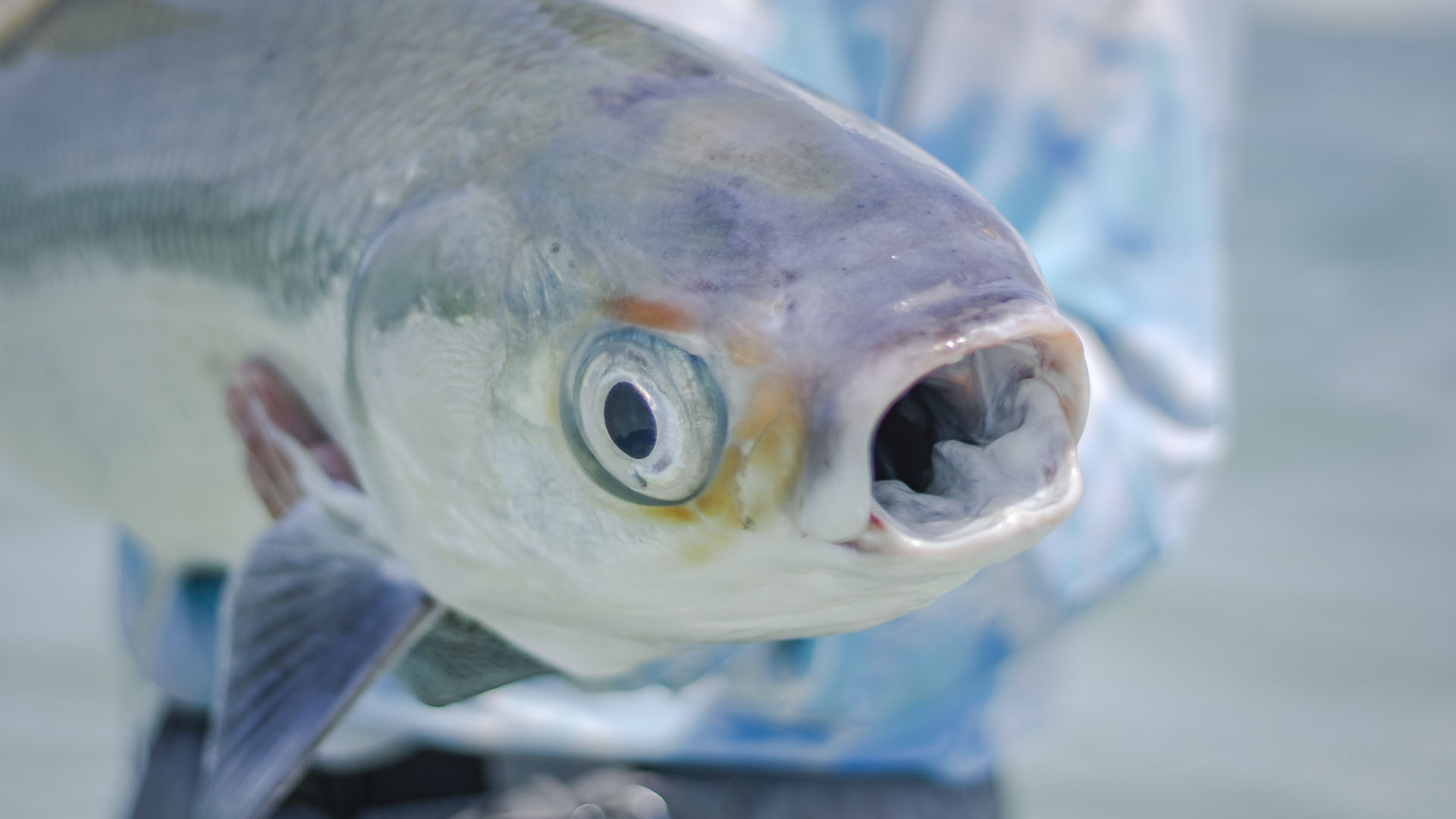 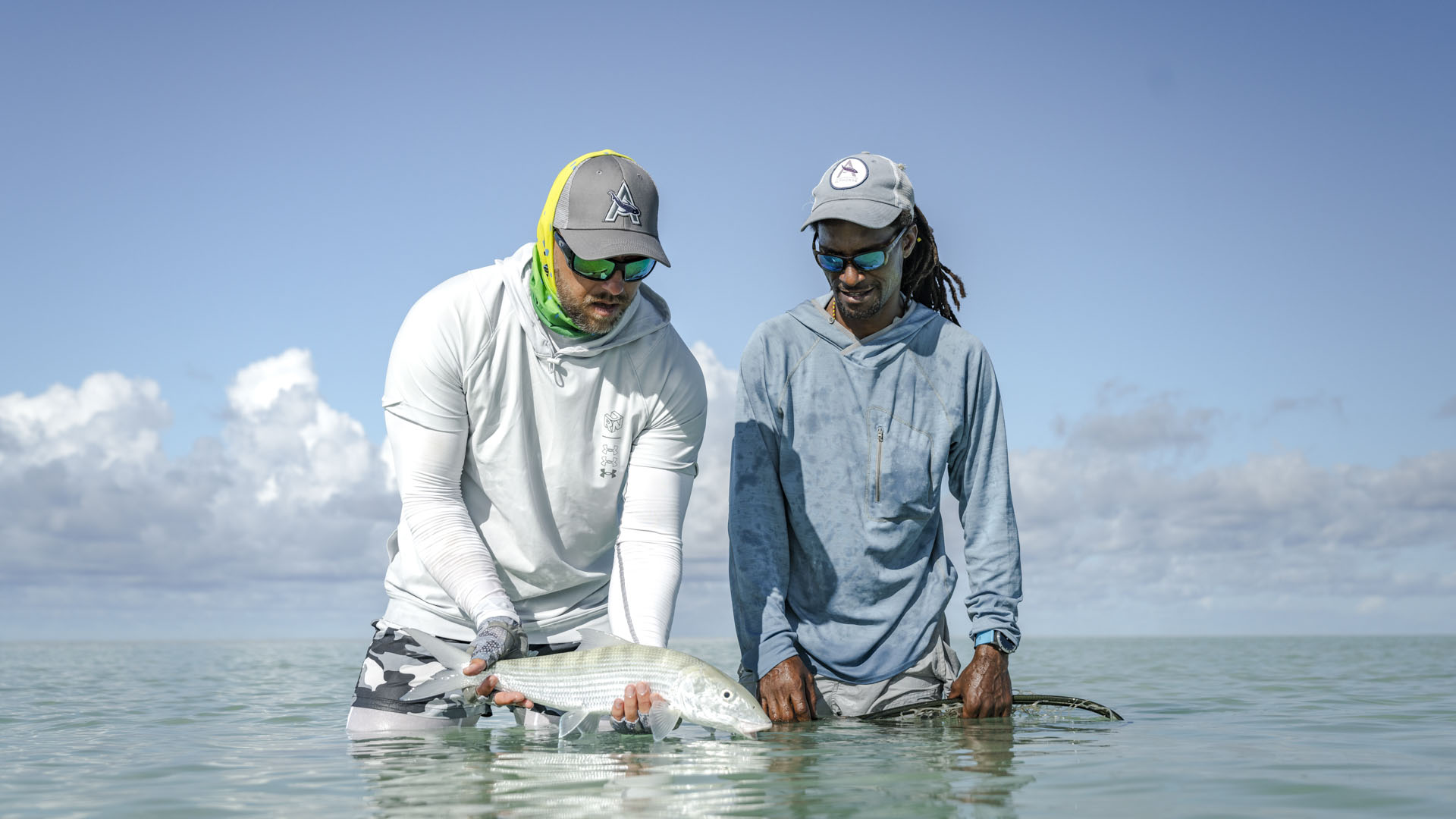 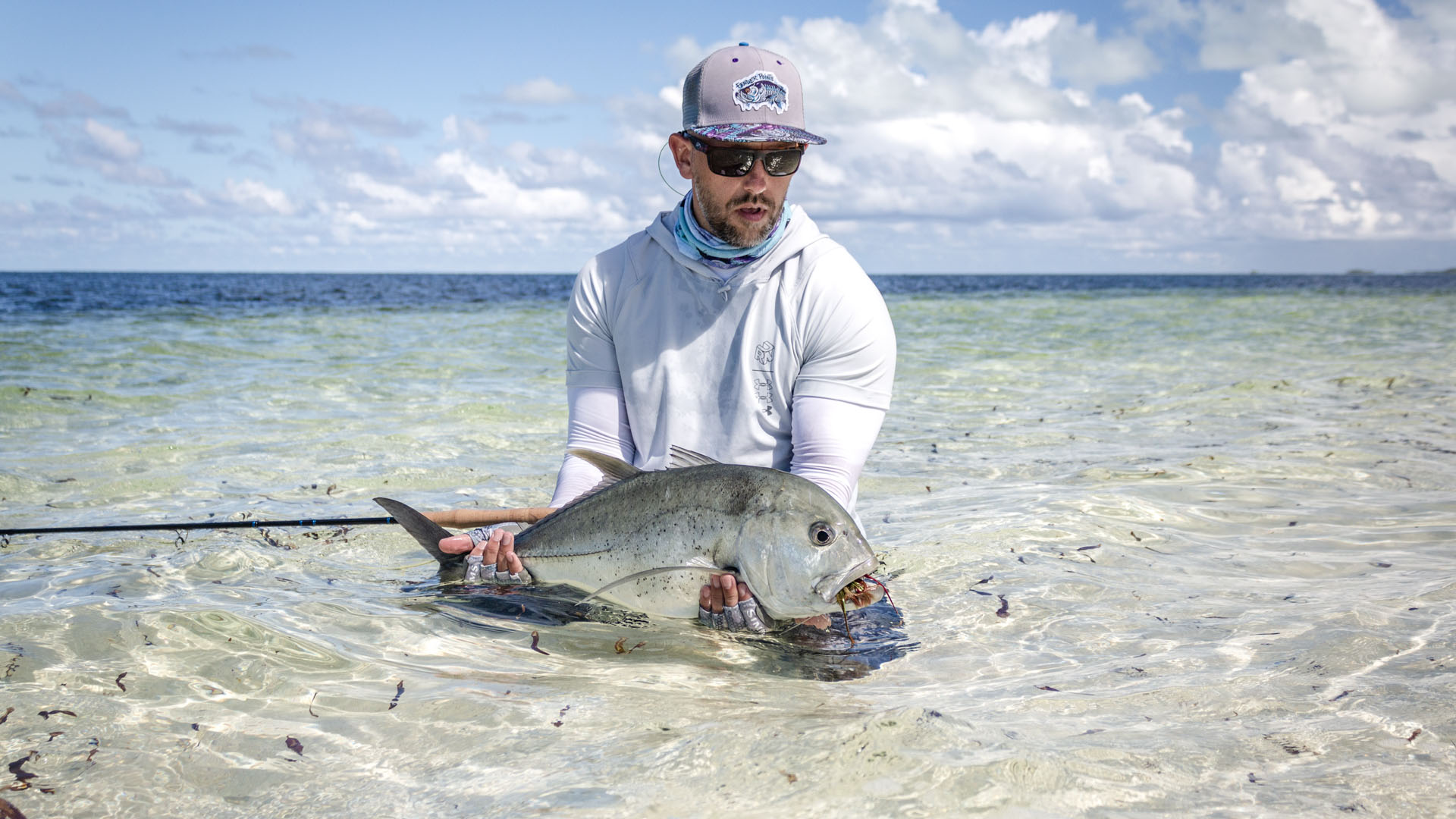 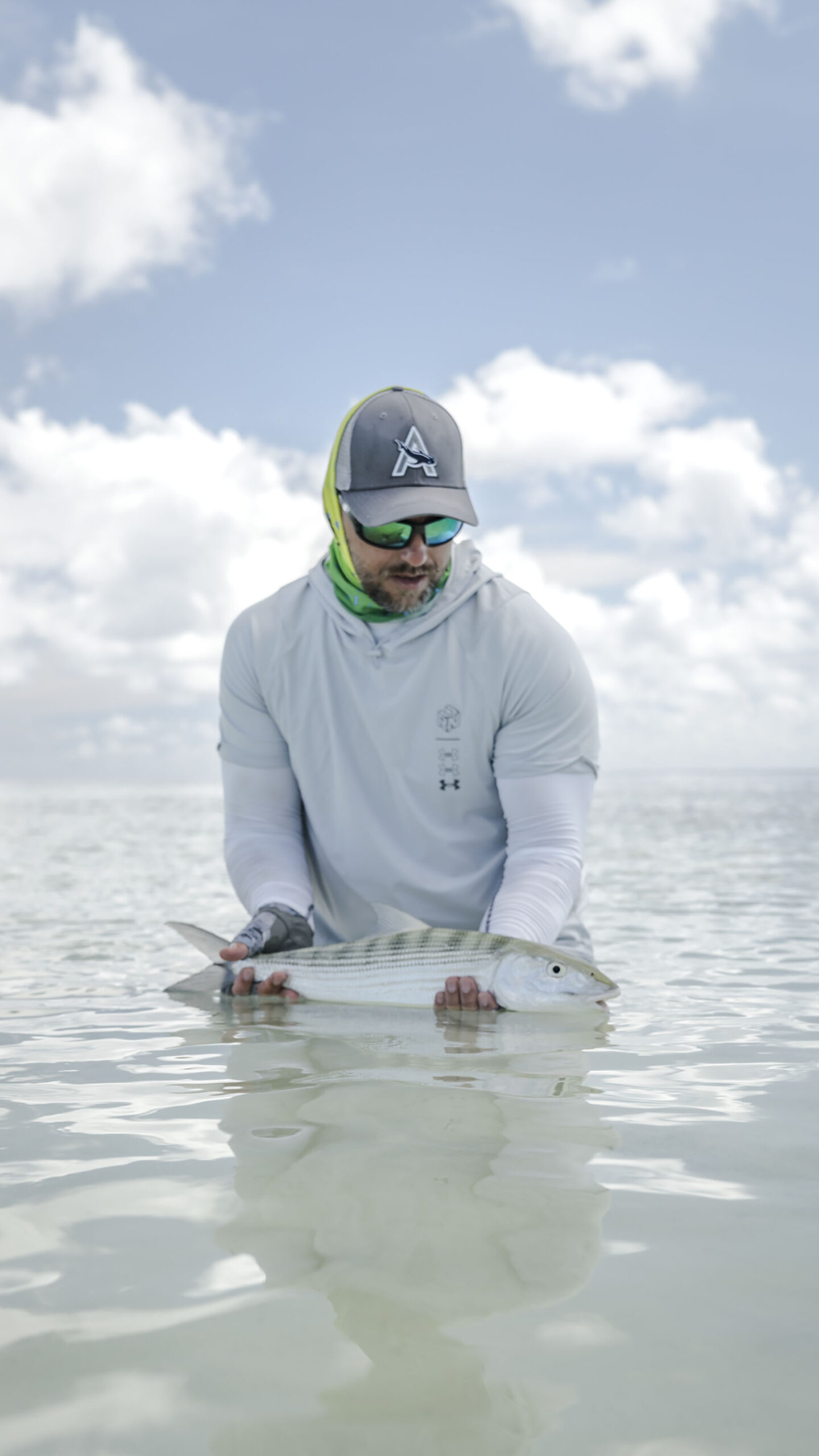 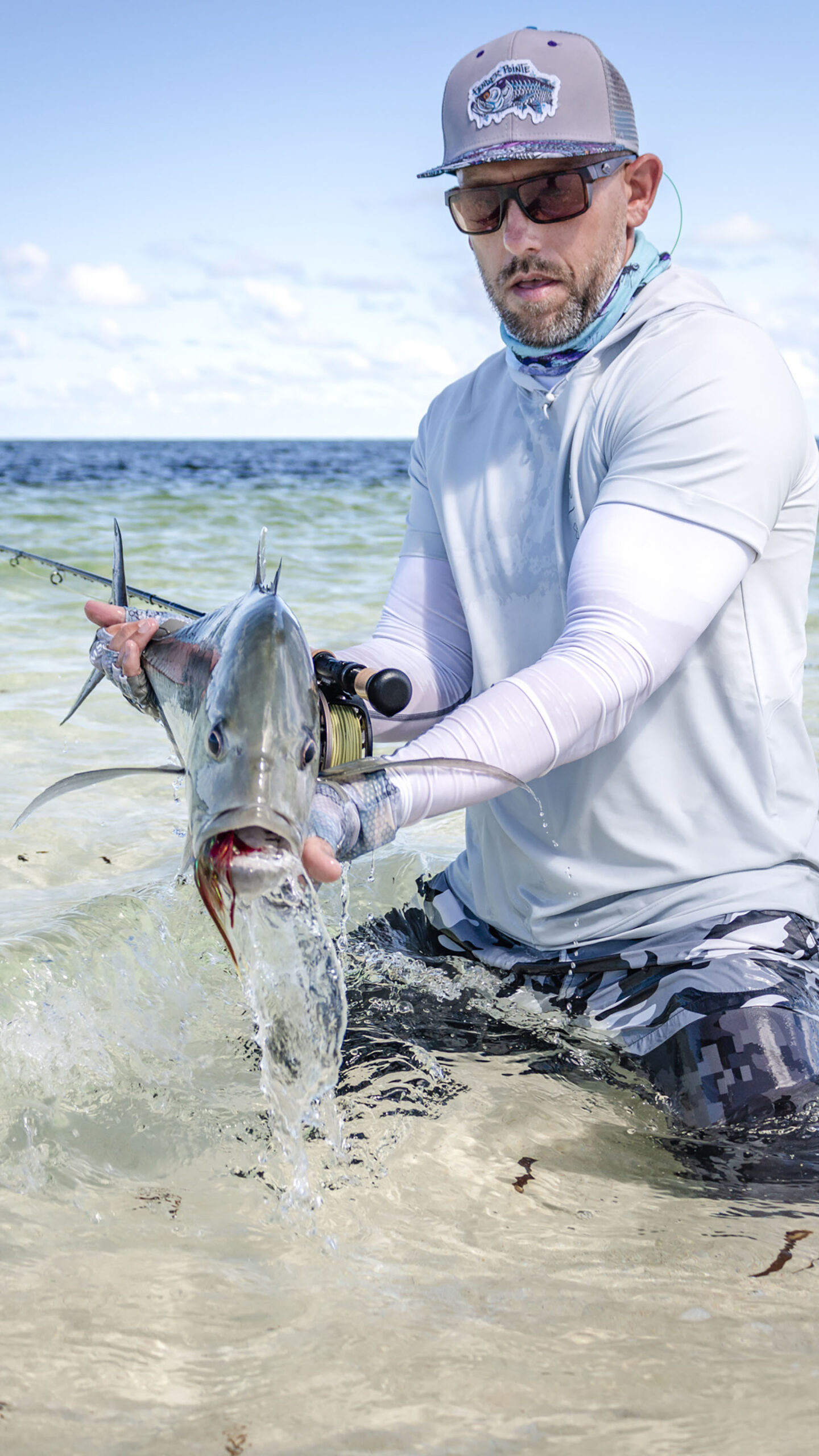 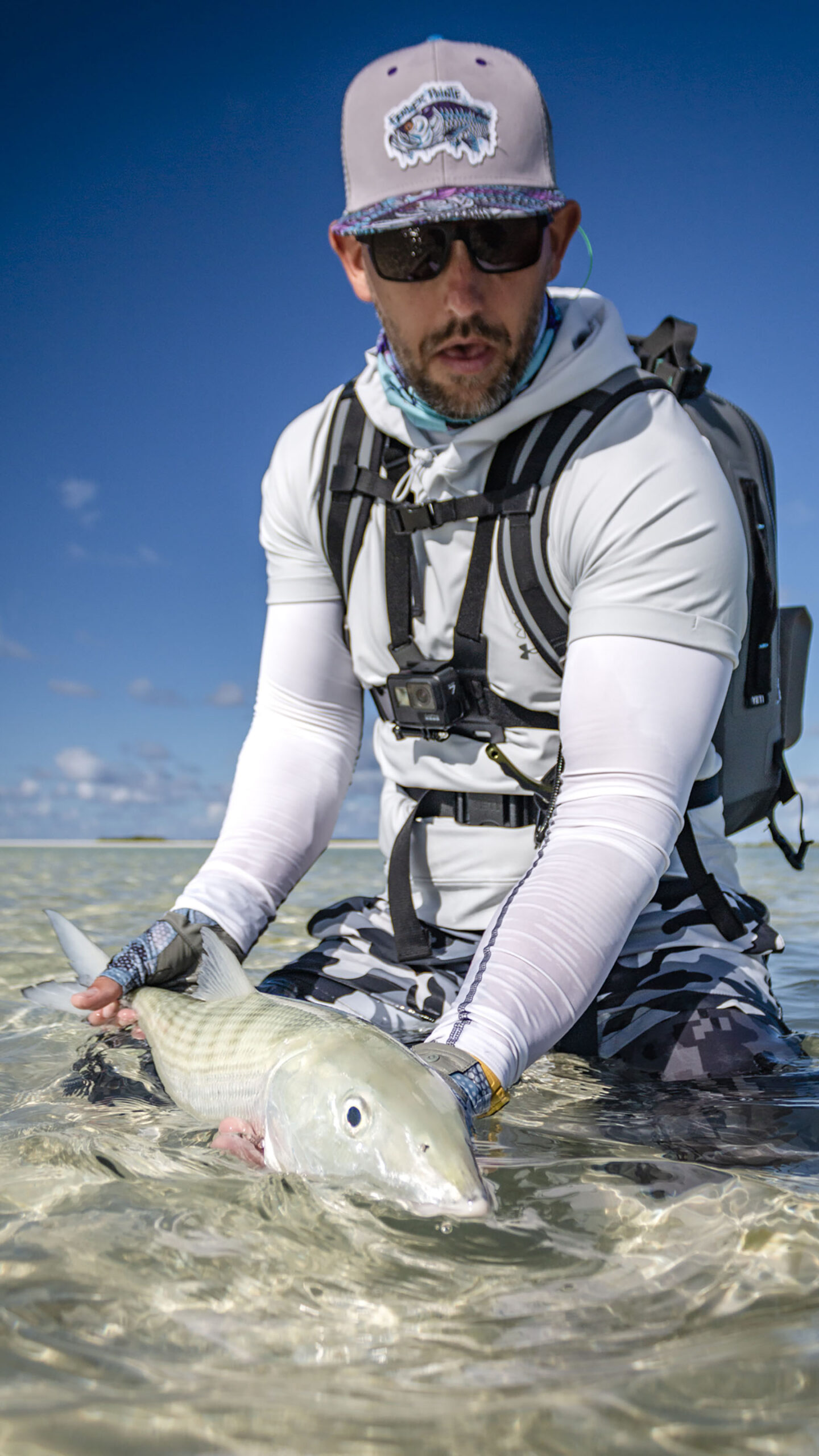