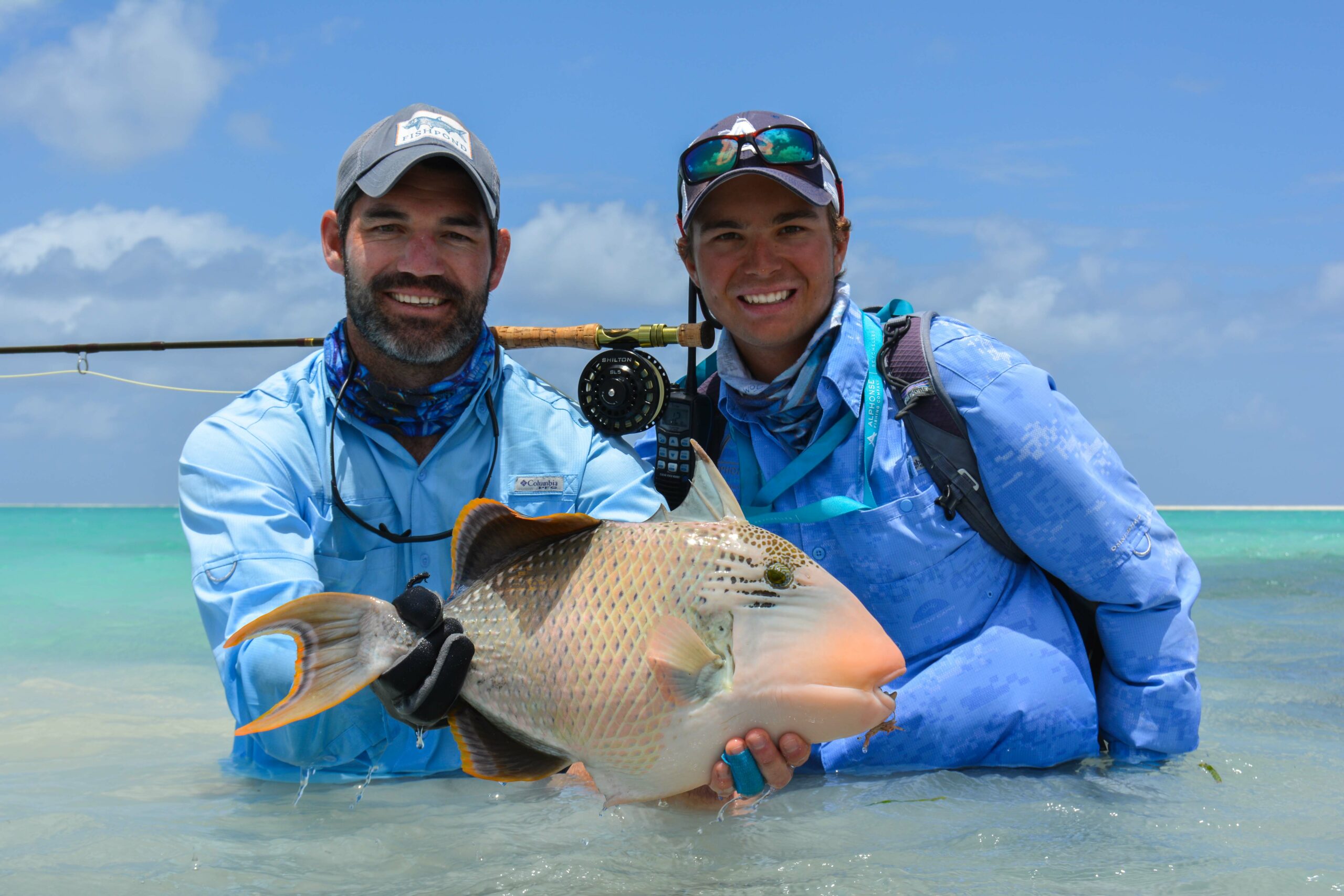 Saltwater fly fishermen like to dream about the perfect day, the perfect cast or even the perfect session. There is one fish that will feature in a lot of these dreams, the Indo-Pacific permit. The past few days has seen the most Indo-Pacific permit ever landed on Alphonse in a single week. The sheer volume of opportunities and fish numbers was breathtaking. Weeks like this have a tendency to leave most of the guide team speechless. 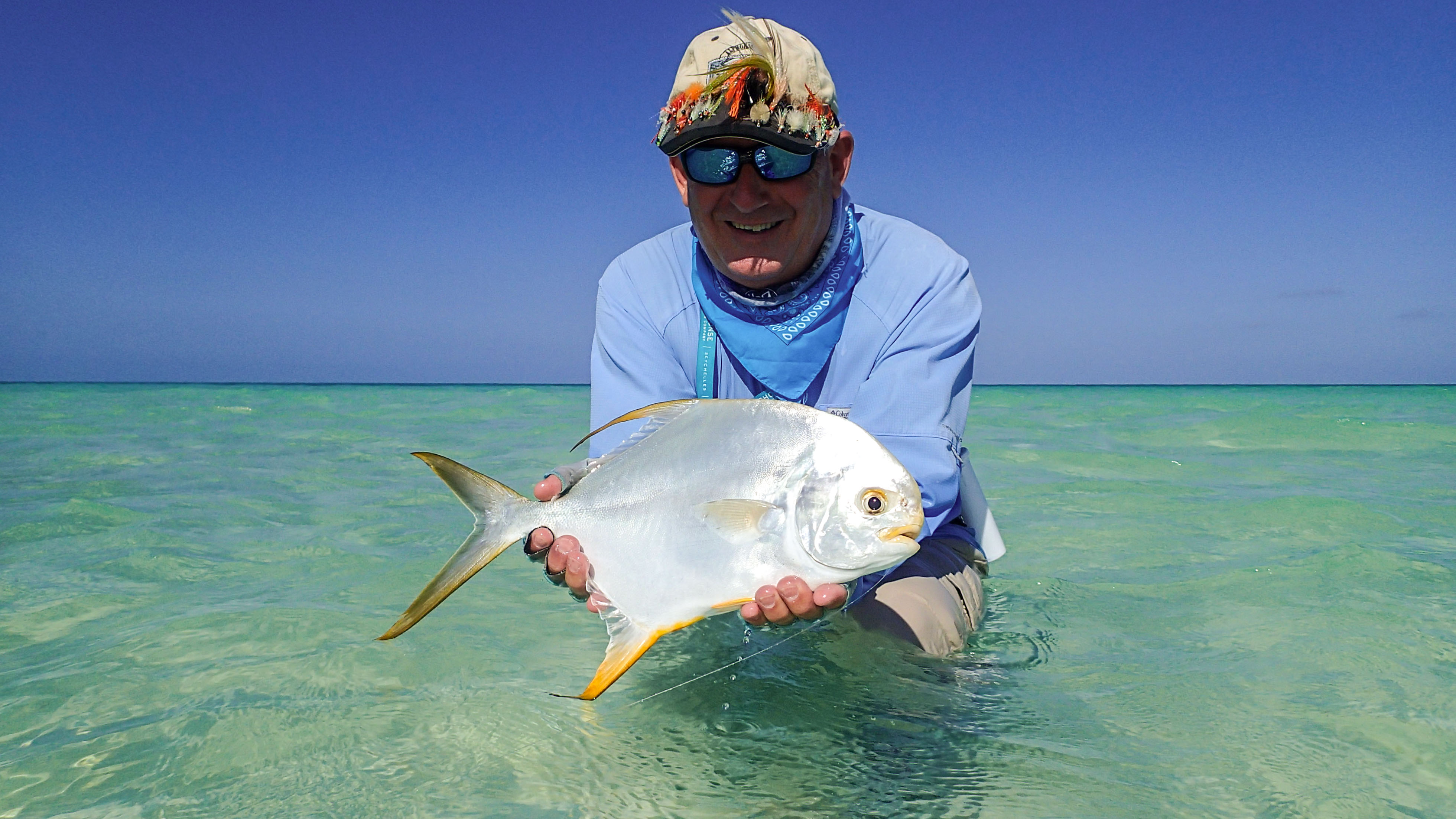 Another full complement of guests was out on the flats of St. Francois. This week saw the biggest spring tides of the season with over 2.2m in variation between high and low. Generally, with big spring tides, the lagoons inside the atoll will cool down and most of the guests will spend their time walking the surf zone, this week was no different. Walking the surf gives you opportunities all day for every species you can think of. Besides the fishing, these can be the most incredible and beautiful areas one can experience. Walking to the edge of a coral mountain and staring out over open ocean, has the ability to humble even the most seasoned flats fisherman.
Humble, this is an interesting word, especially when it comes to fishing. Very often anglers are surrounded by tall tales and exaggerated circumstances, but this week left most of us feeling very humbled. There were eight individual Indo-Pacific permit landed in the week. Paul Davidson, Leonard Flemming, Andrew Lottering, Neil Rowe, Adrian Austin and Peter Woodhouse all got their hands on Permit gold this week. Each and every one of these guests had their perfect day, perfect cast and perfect session. If the week ended with only the eight permit it would’ve still been a great week. The beauty about St. Francois, however, is there are lots of other fish to be caught. Ewan Naude proved this by bringing up a gorgeous 107cm GT first thing in the morning and followed it up in the afternoon with a sailfish to complete a bills and bones slam. Leonard Flemming took the bluewater fishing to another level, he rang the bell with three bills and bones slams in a half day. One great thing about spending time in the surf is you can fish at pesky triggerfish almost the whole day. Bruce Stewart despite having an awkward encounter between a triggerfish’s teeth and his thumb managed to land two moustache triggers. Peter continued his great week with a yellow-margin and a moustache trigger. Peter was also the only guest to convert on GT Friday and landed a pitch black 85cm GT in the surf on the last session. A special mention needs to be given to Paul Davidson, who spends several weeks a season with us. This week the weather held out for him and besides his permit he also got his hands on an incredible 30lb milkfish. With a battle of just over 2 hours and a good few kilometers offshore Paul won the battle. This however was not enough for him and shortly after he finished his day off with an 80cm GT. 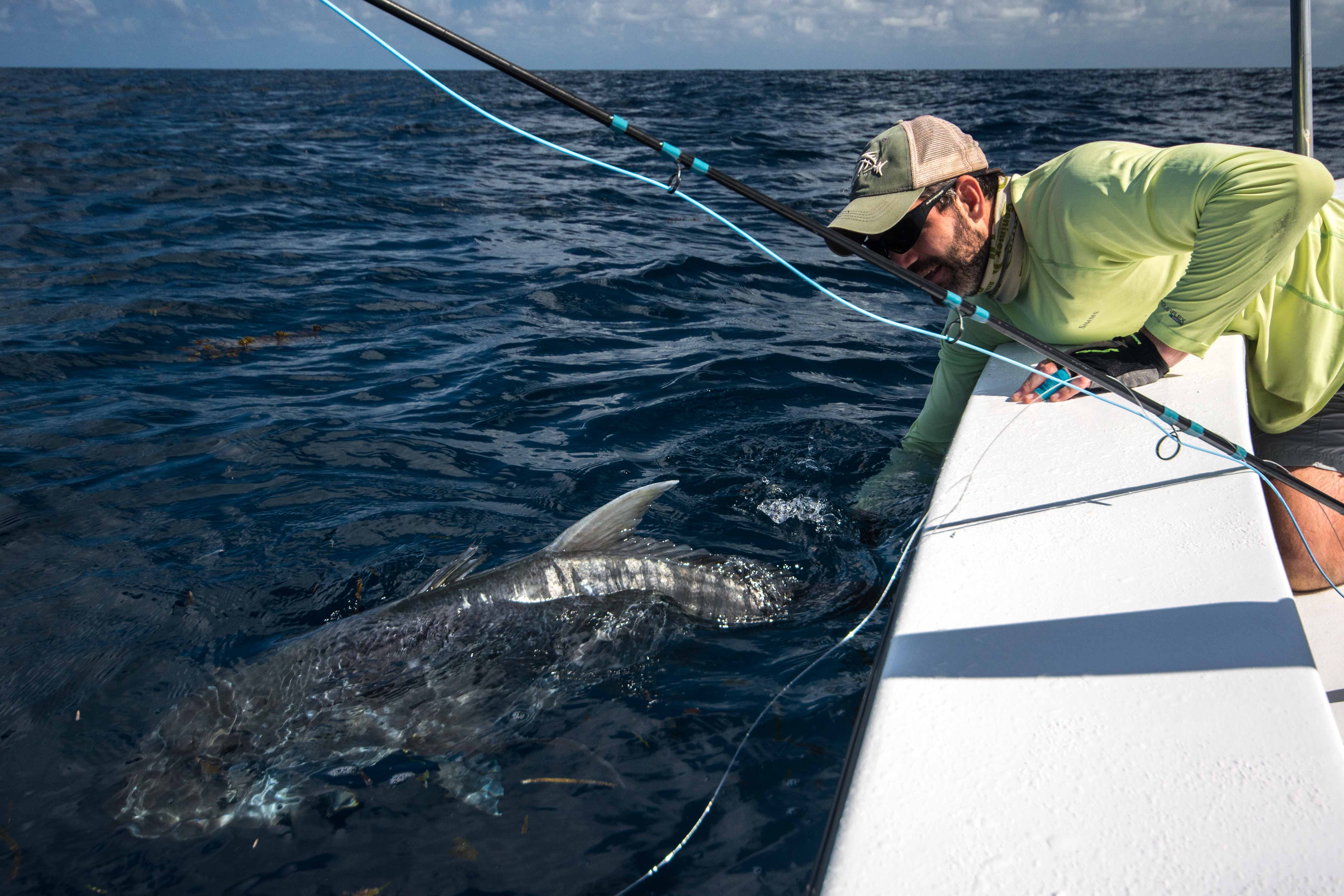 An absolutely remarkable week of fishing and the bonefishing was as good as it gets, finishing the week off with 602 bonefish. Ewan Naude and Leonard Flemming made a huge contribution to this figure by getting just shy of 80 fish between them in a single day.
Stories like these are what keep us doing what we do and being part of them is a privilege. Another group of guests are inbound for another week on the flats, who knows what will be on offer. All we know is there will be more stories to be told next week.
Tight Lines from the Alphonse Fishing Co. team.
#fishingweekly 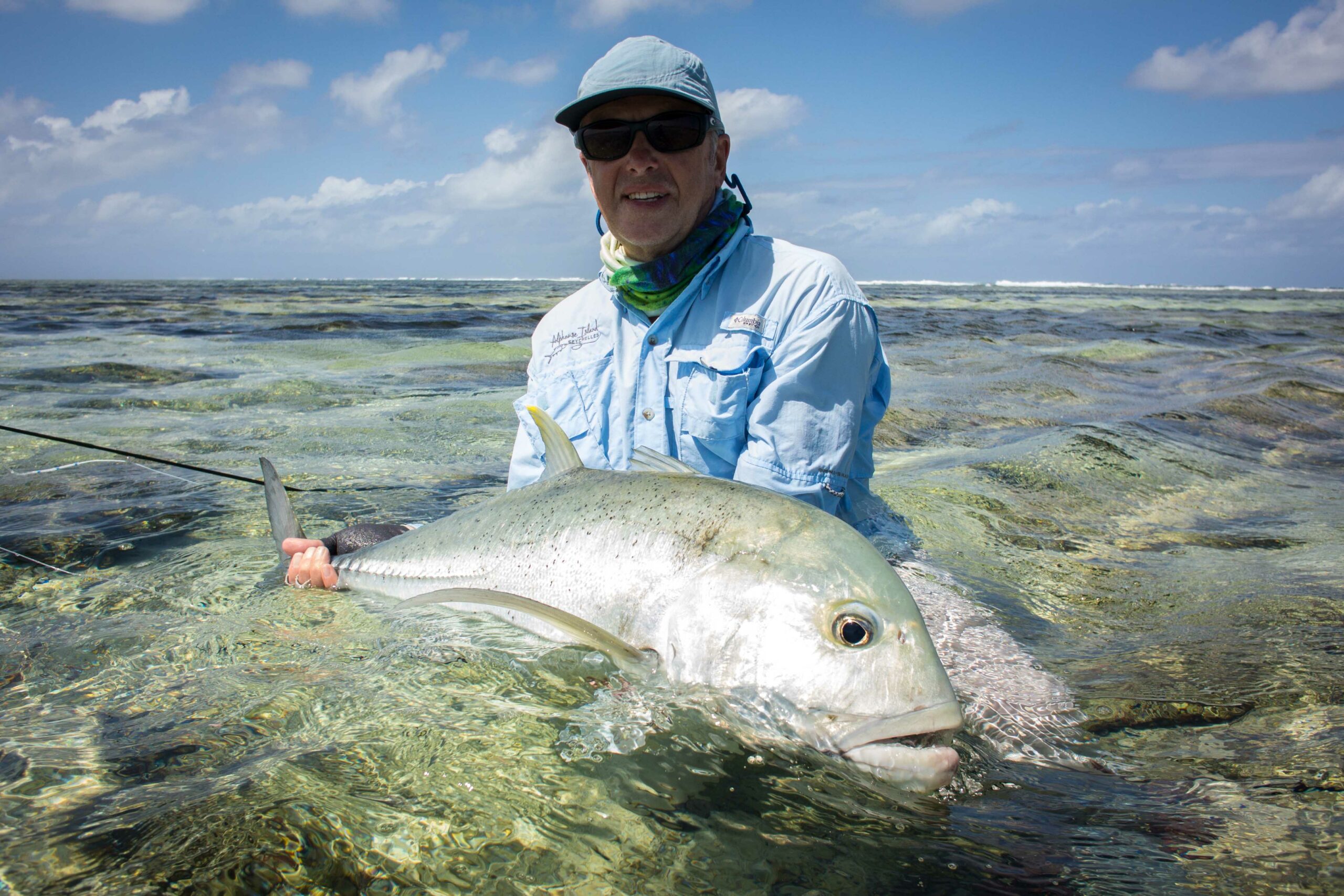 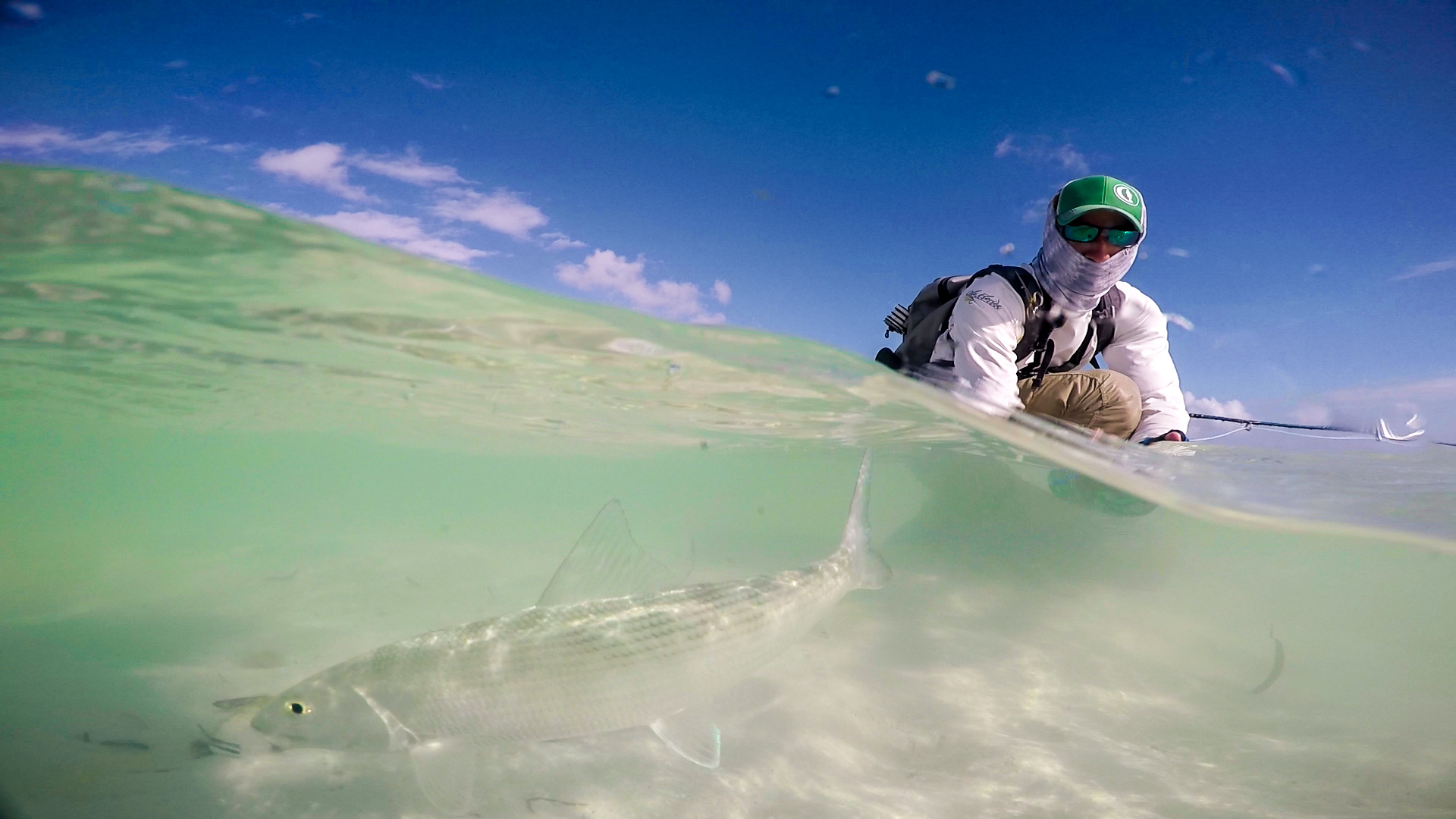 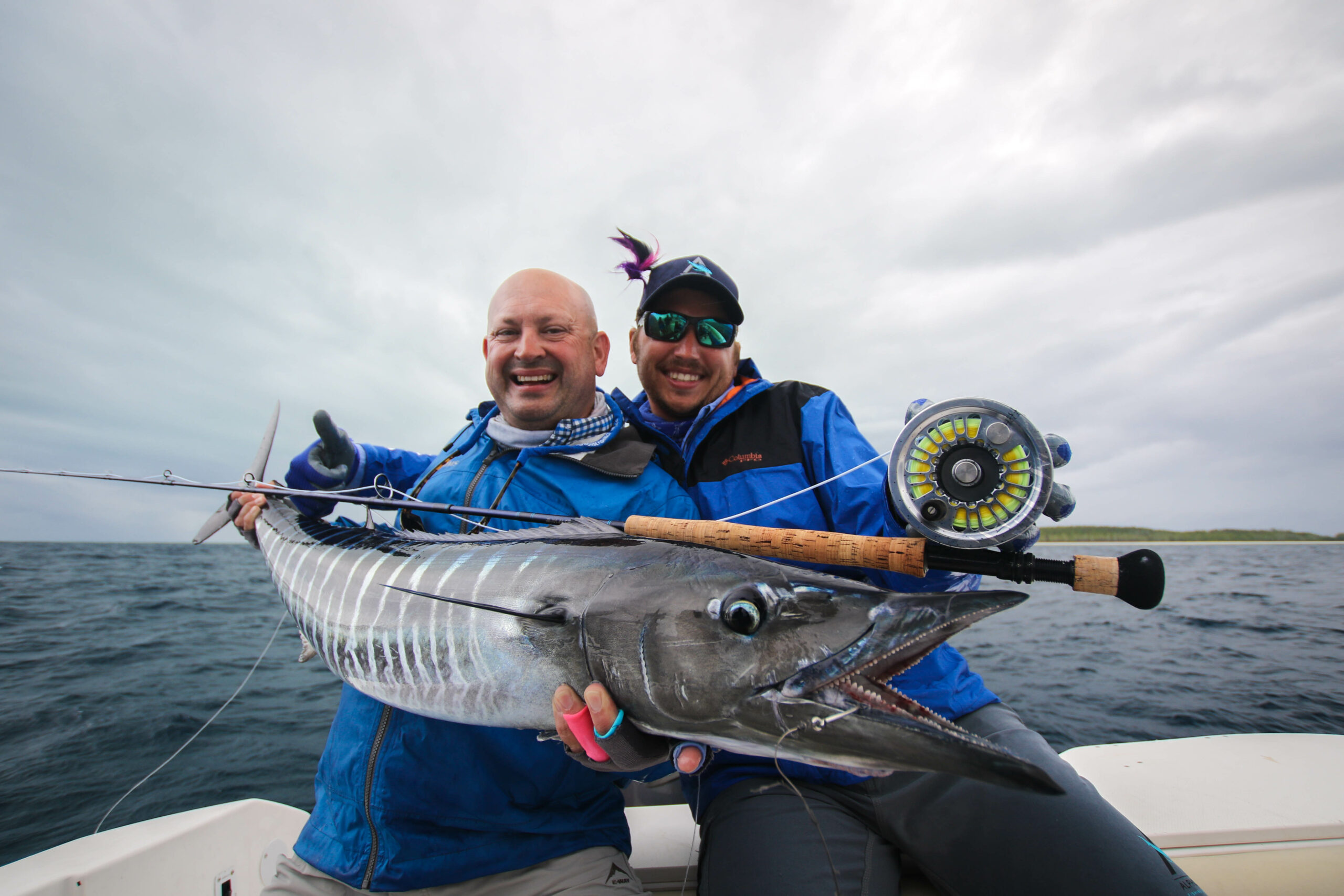 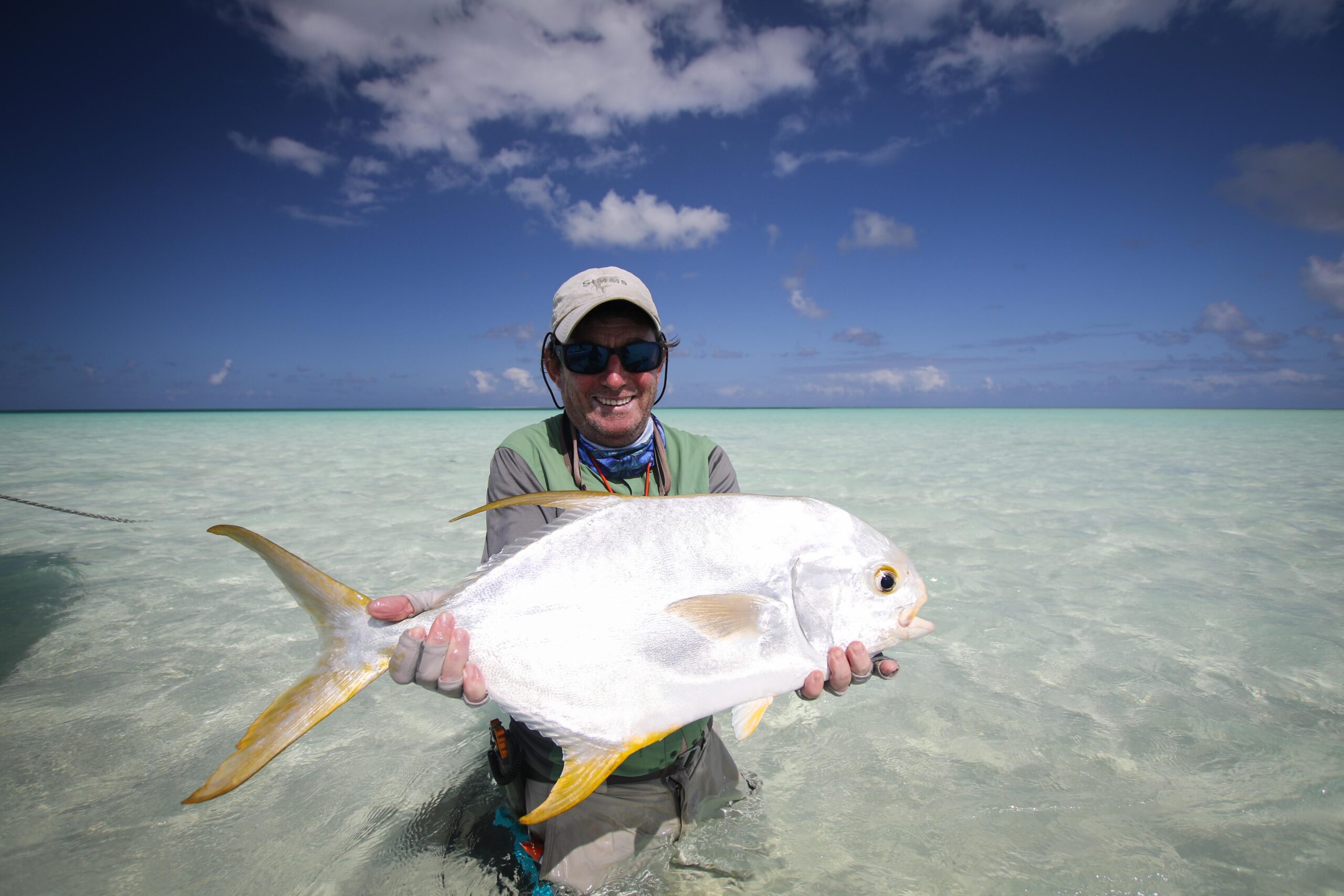 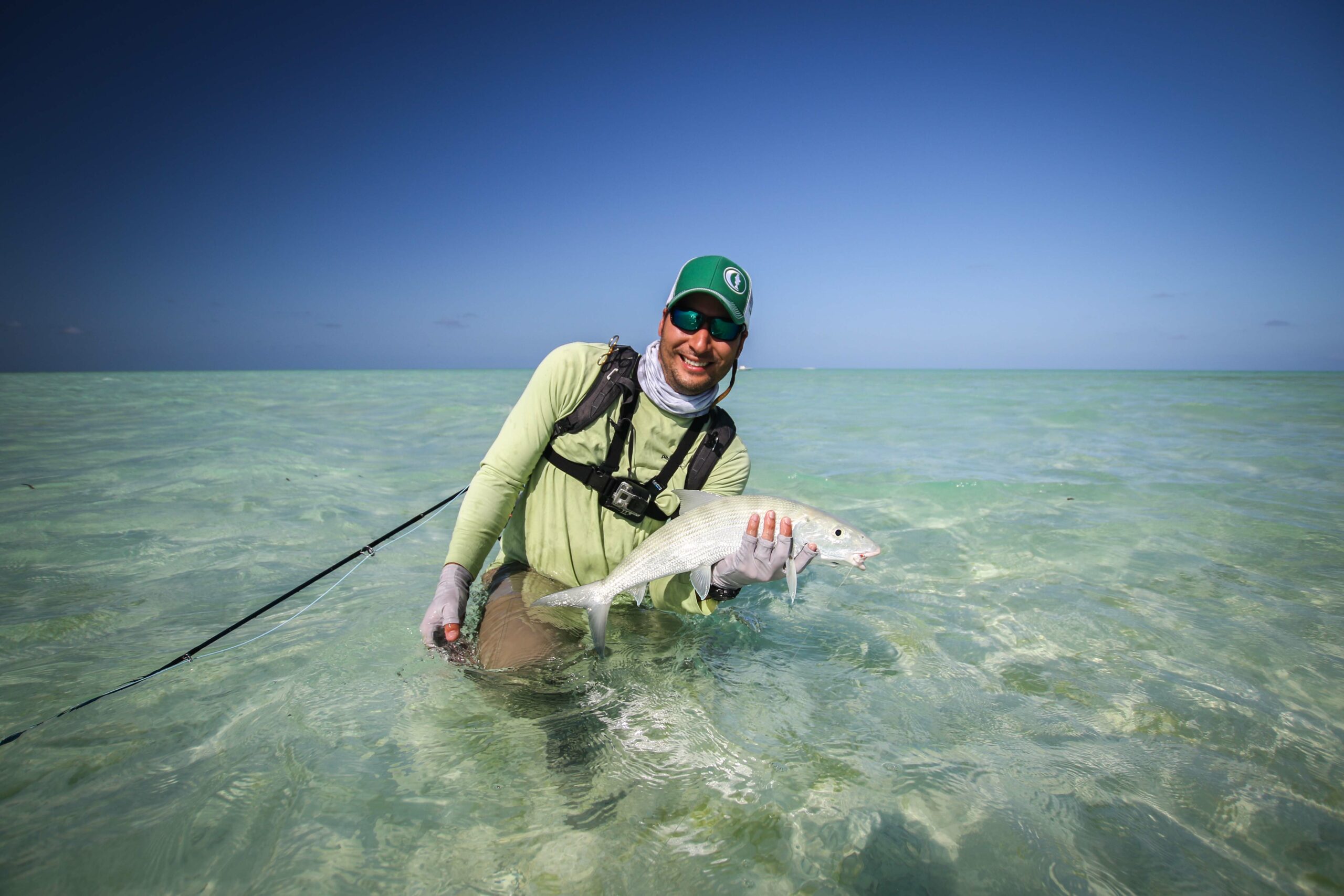 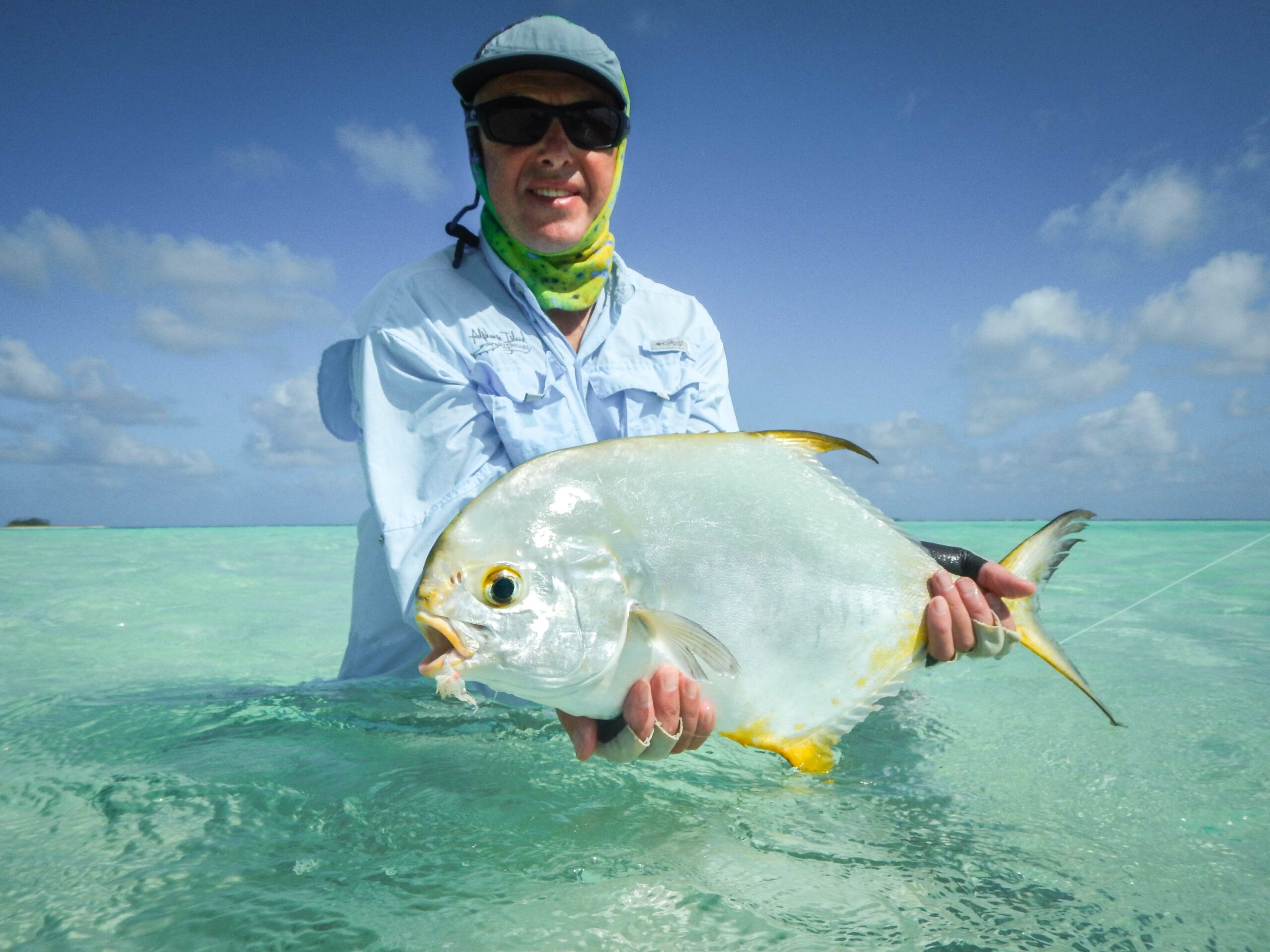 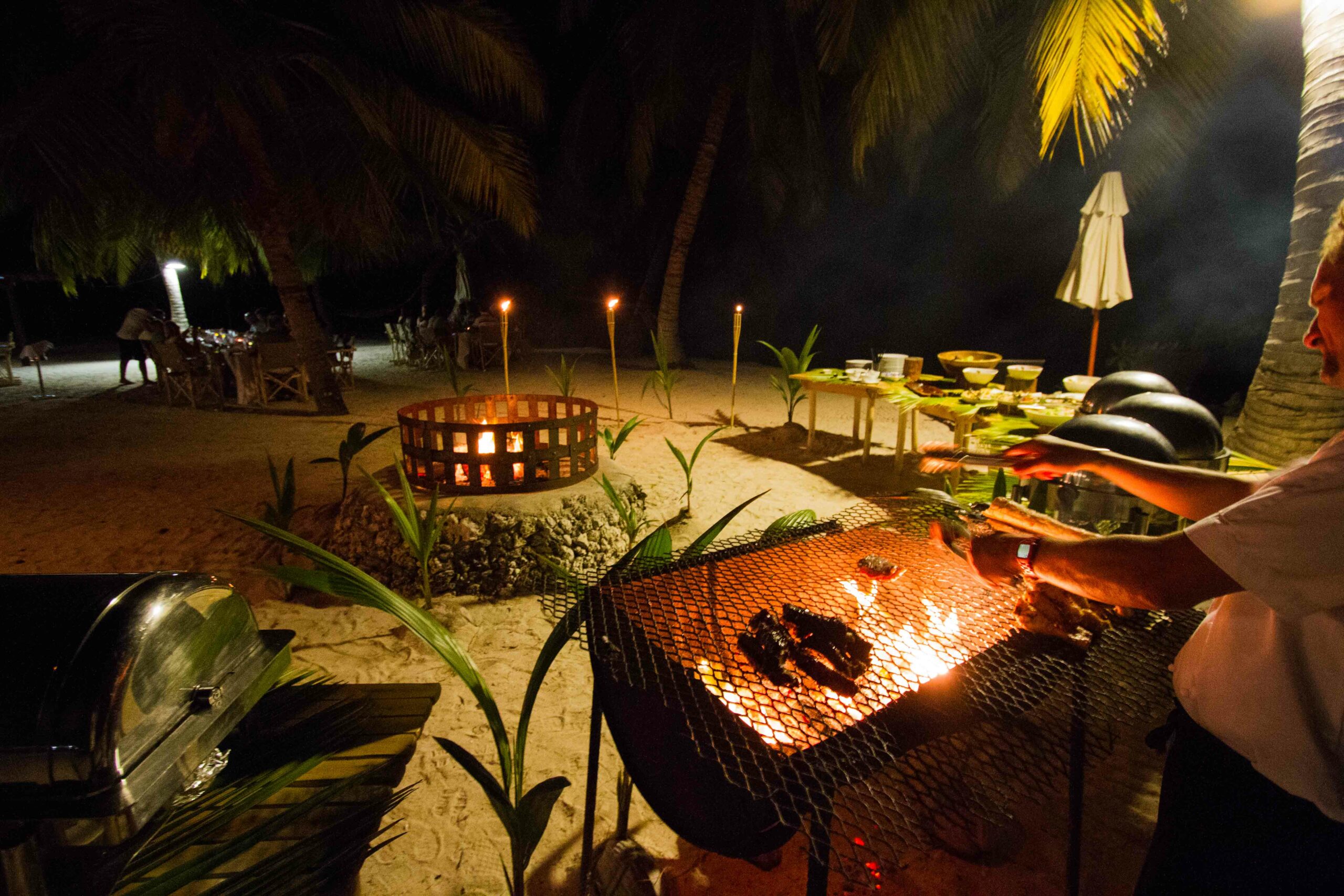 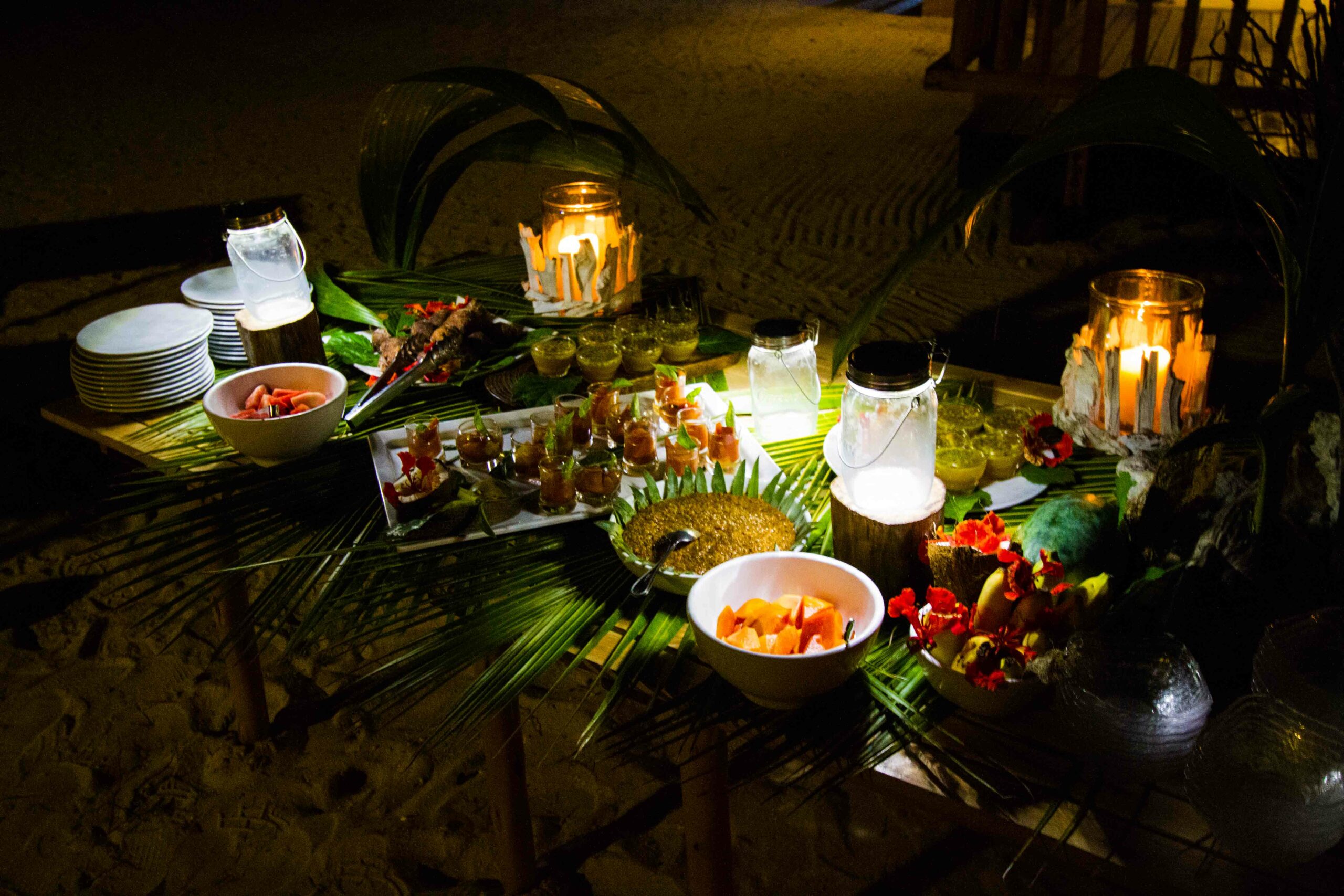 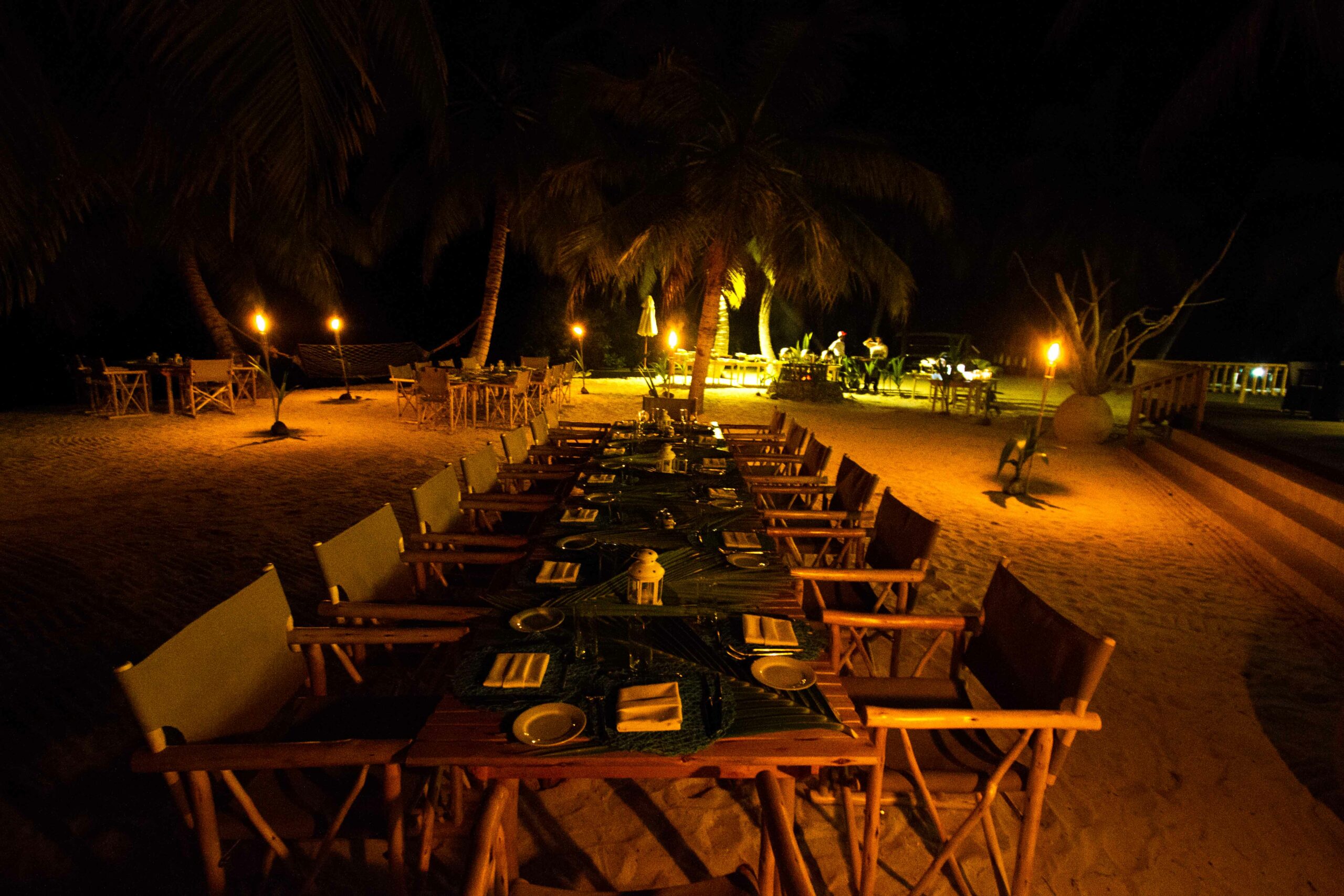 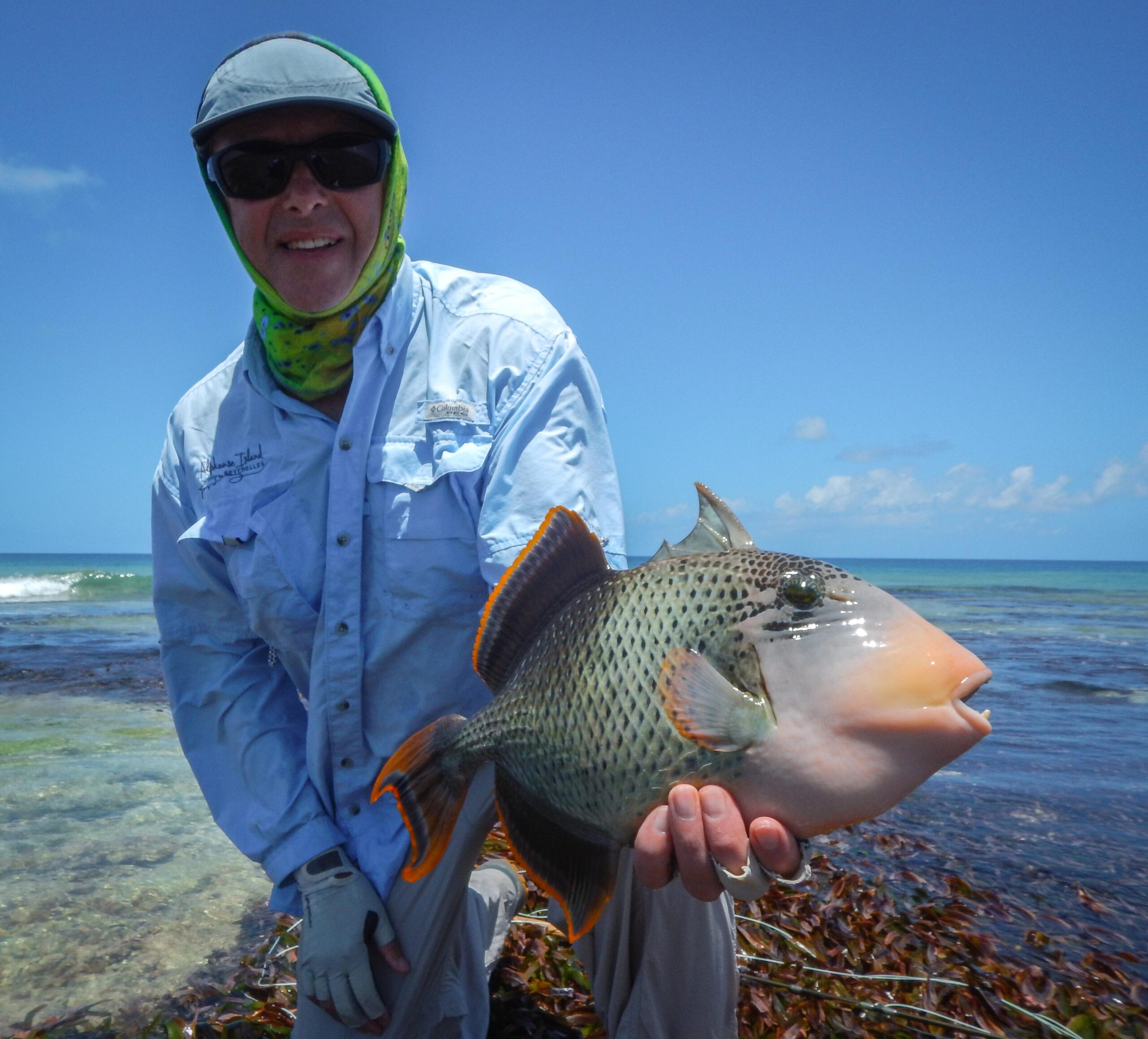 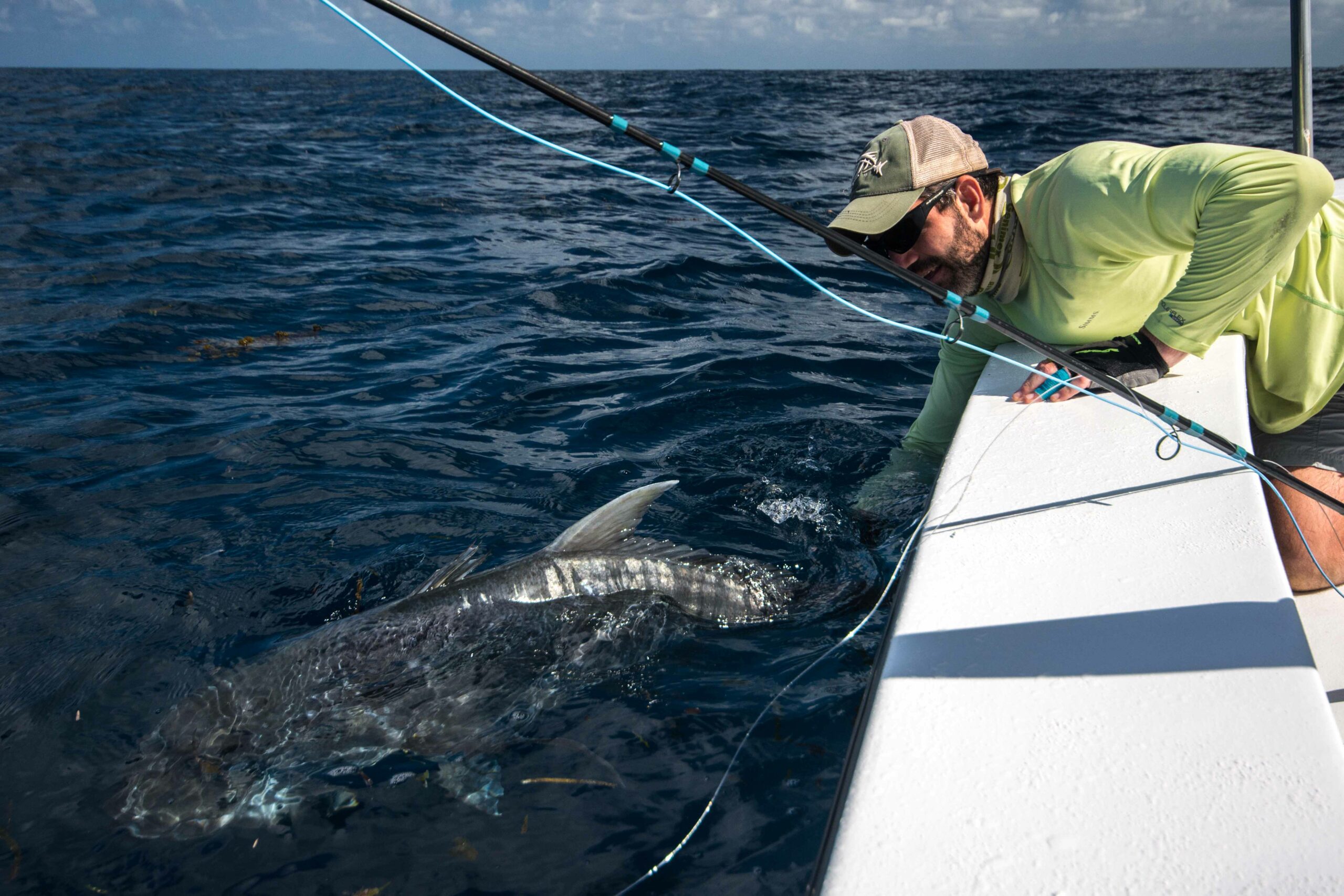 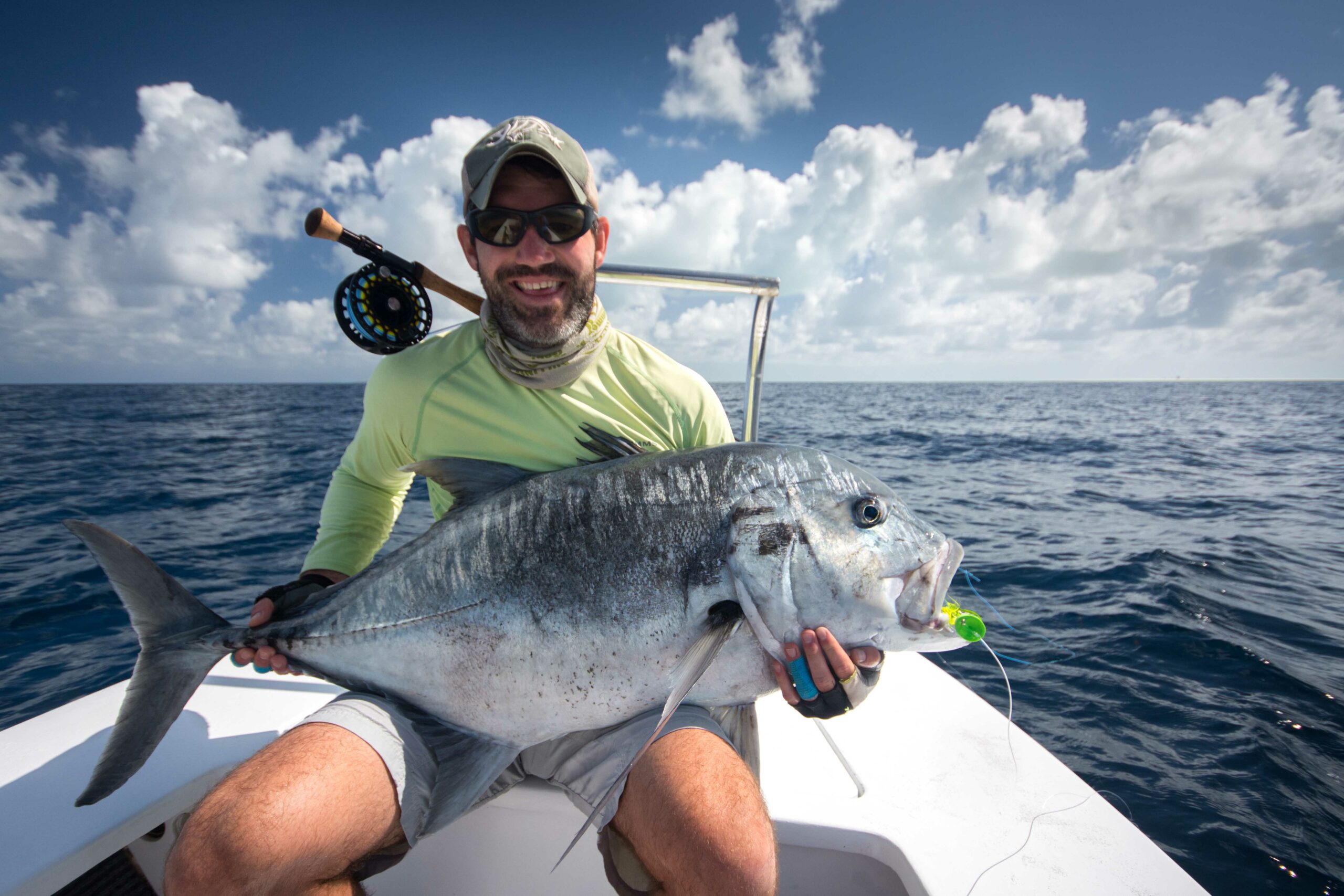 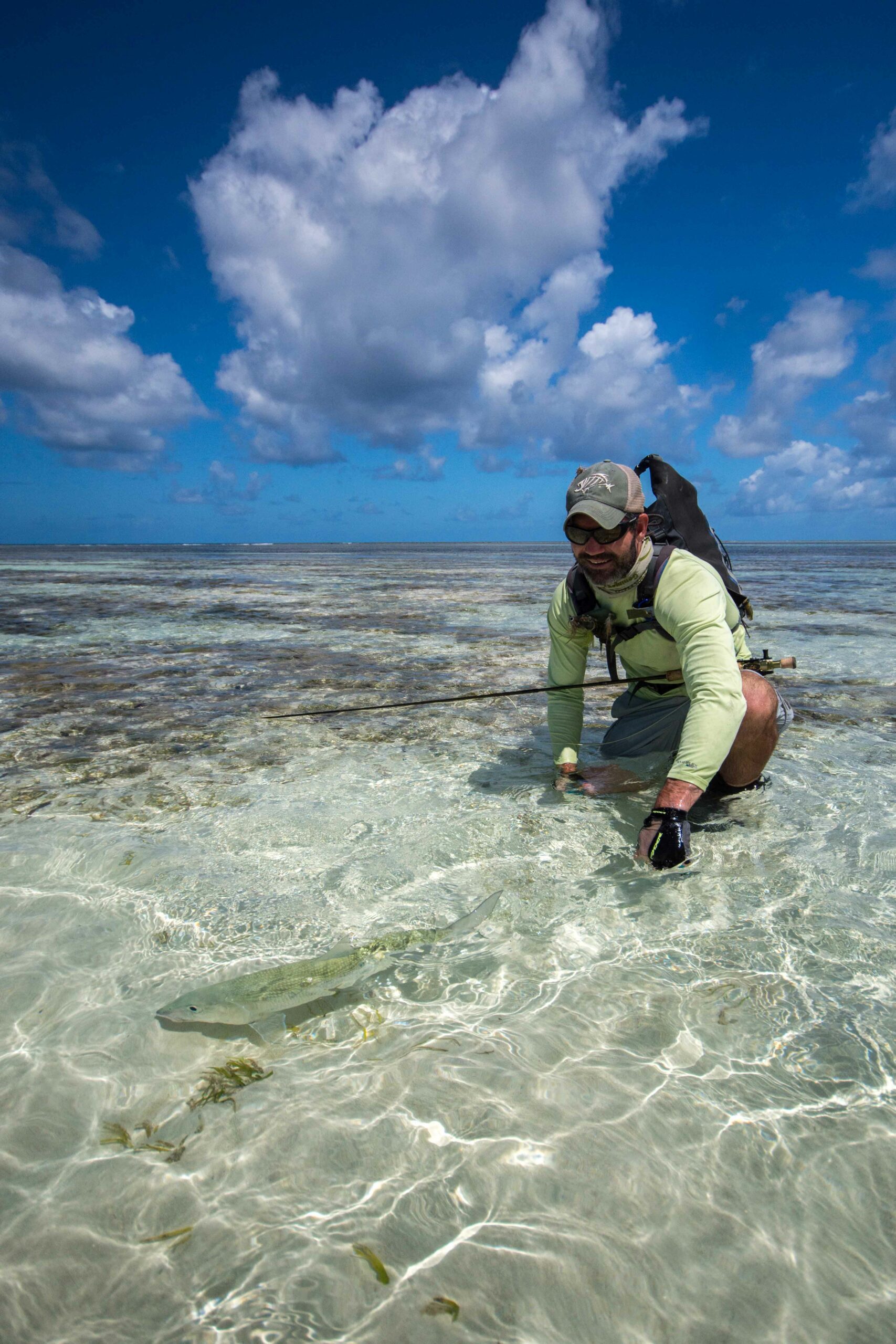 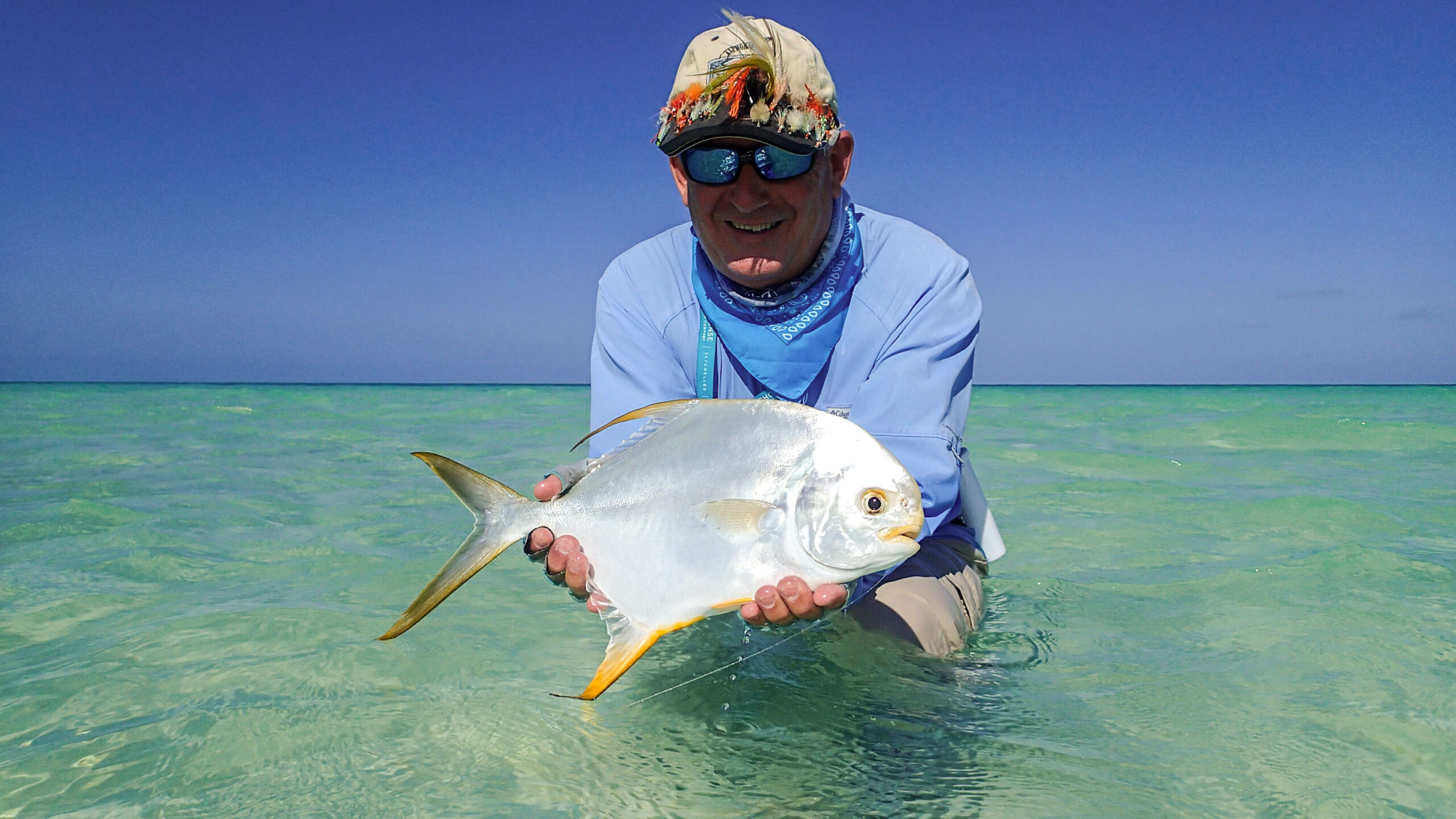 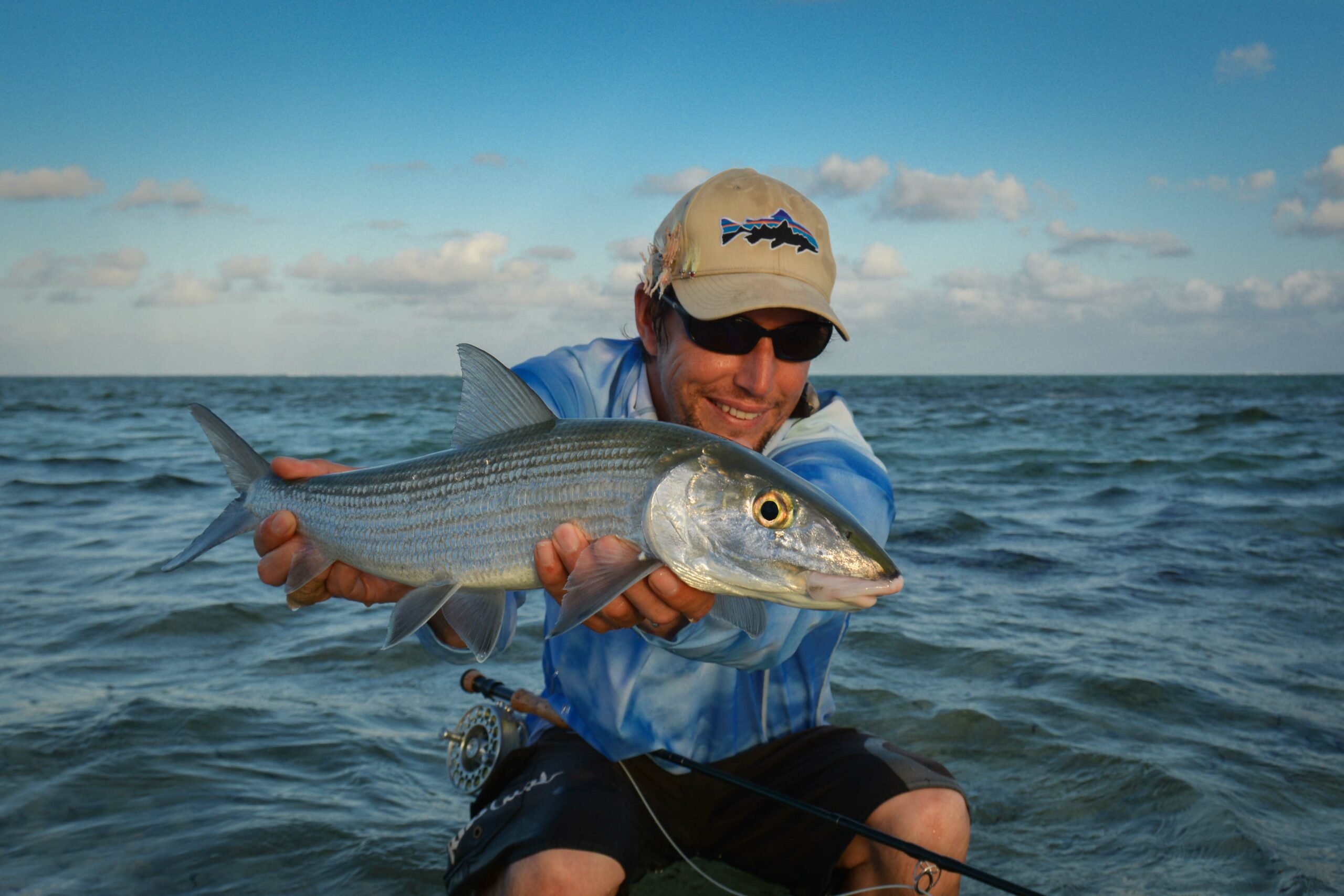 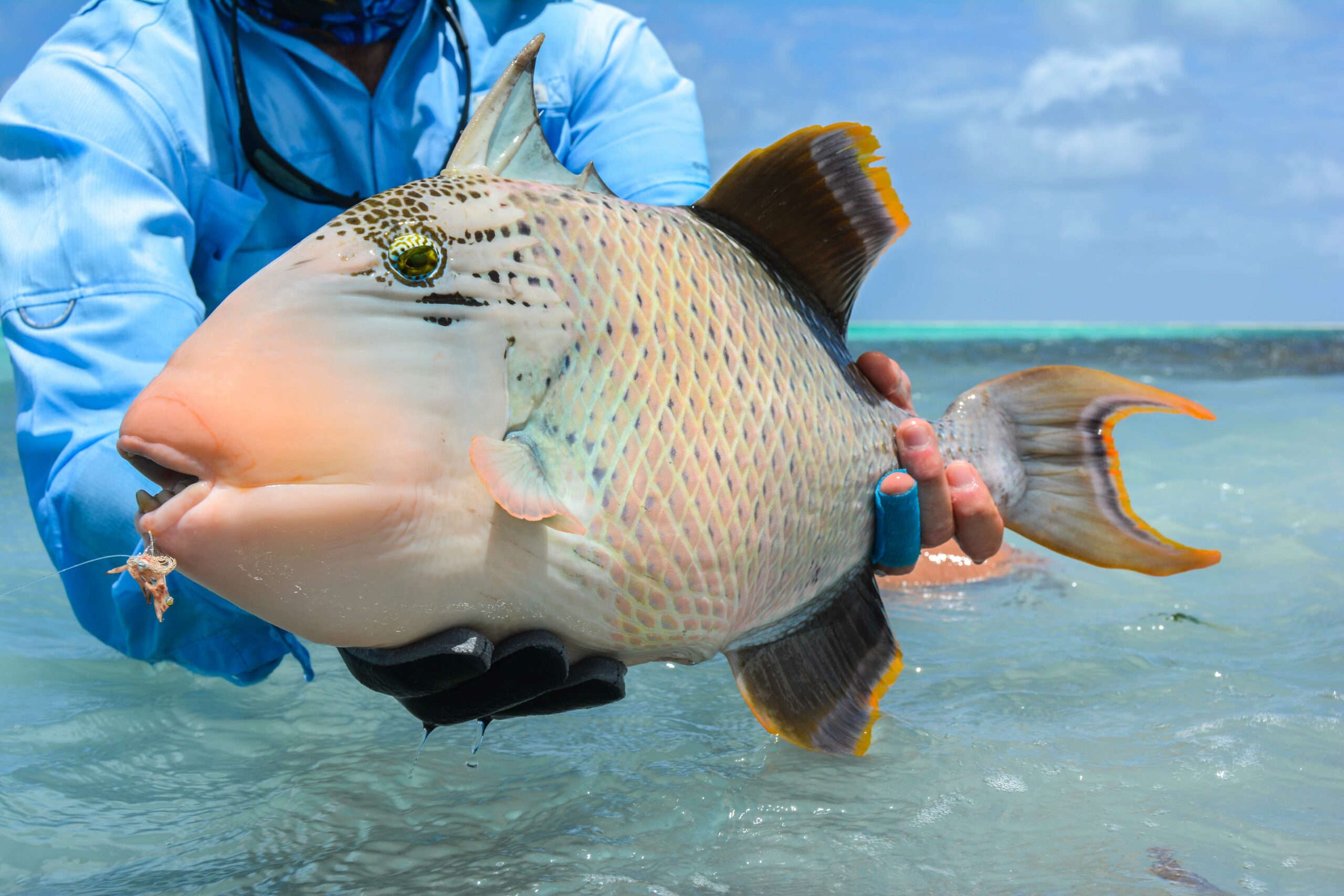 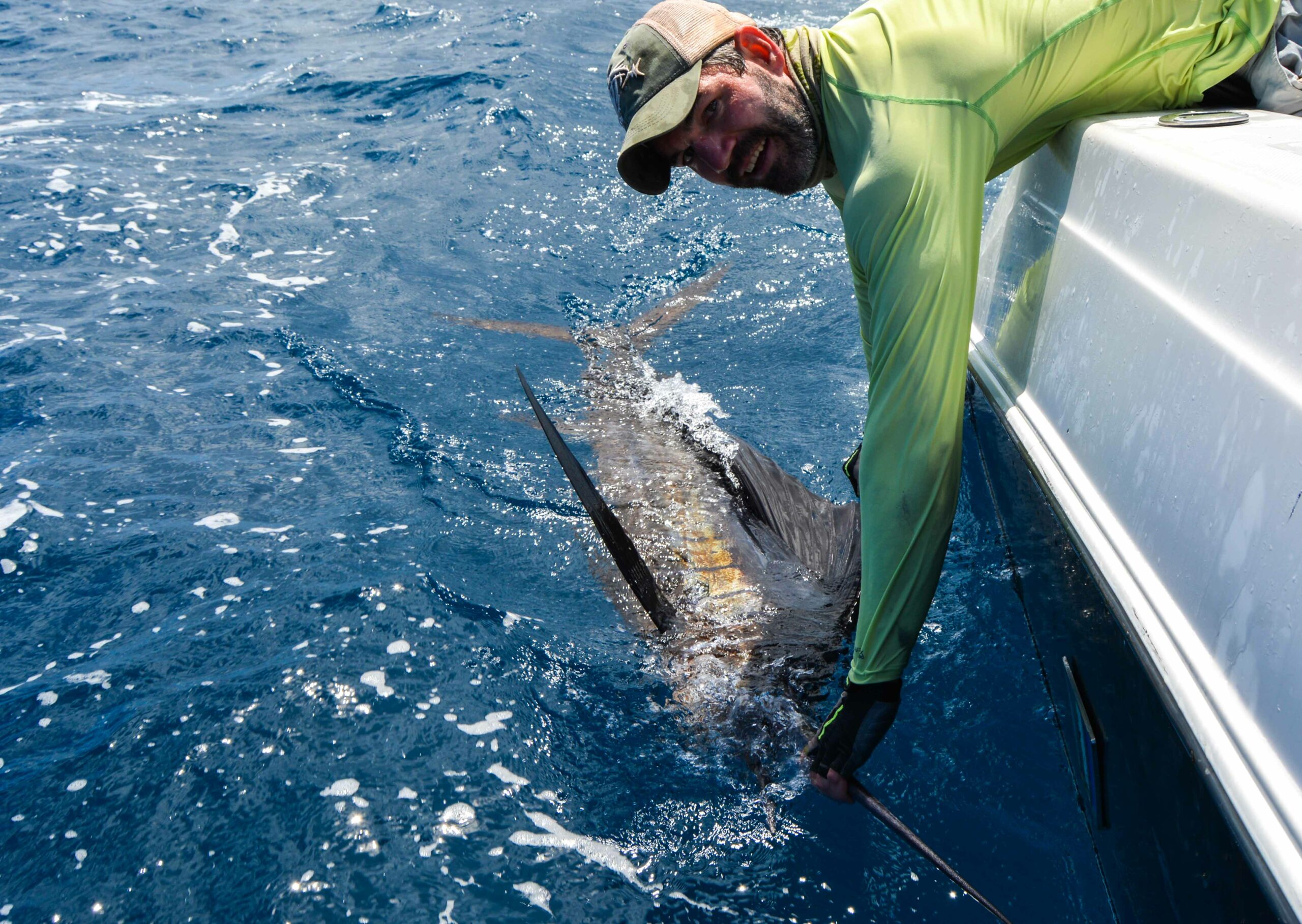 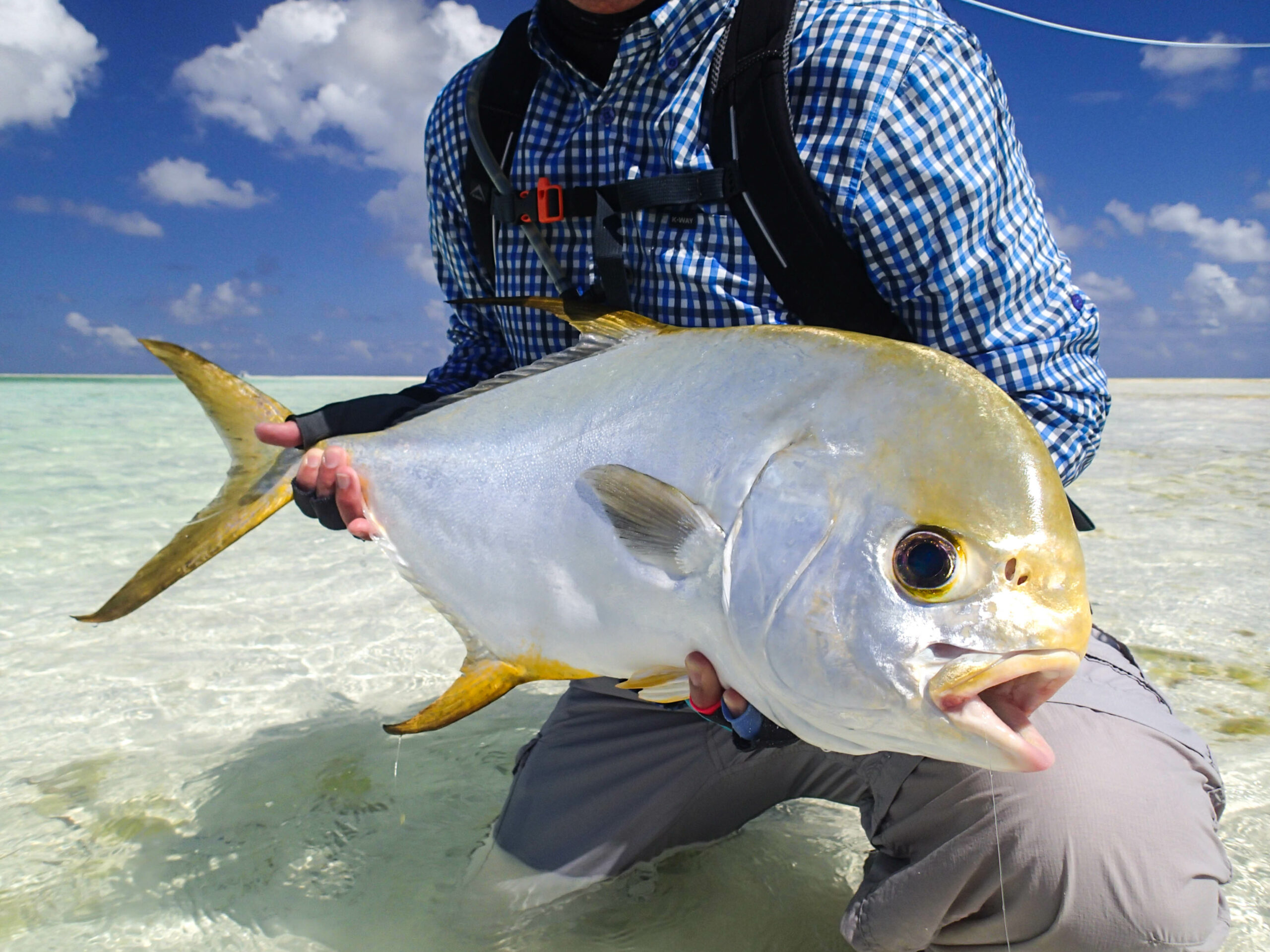 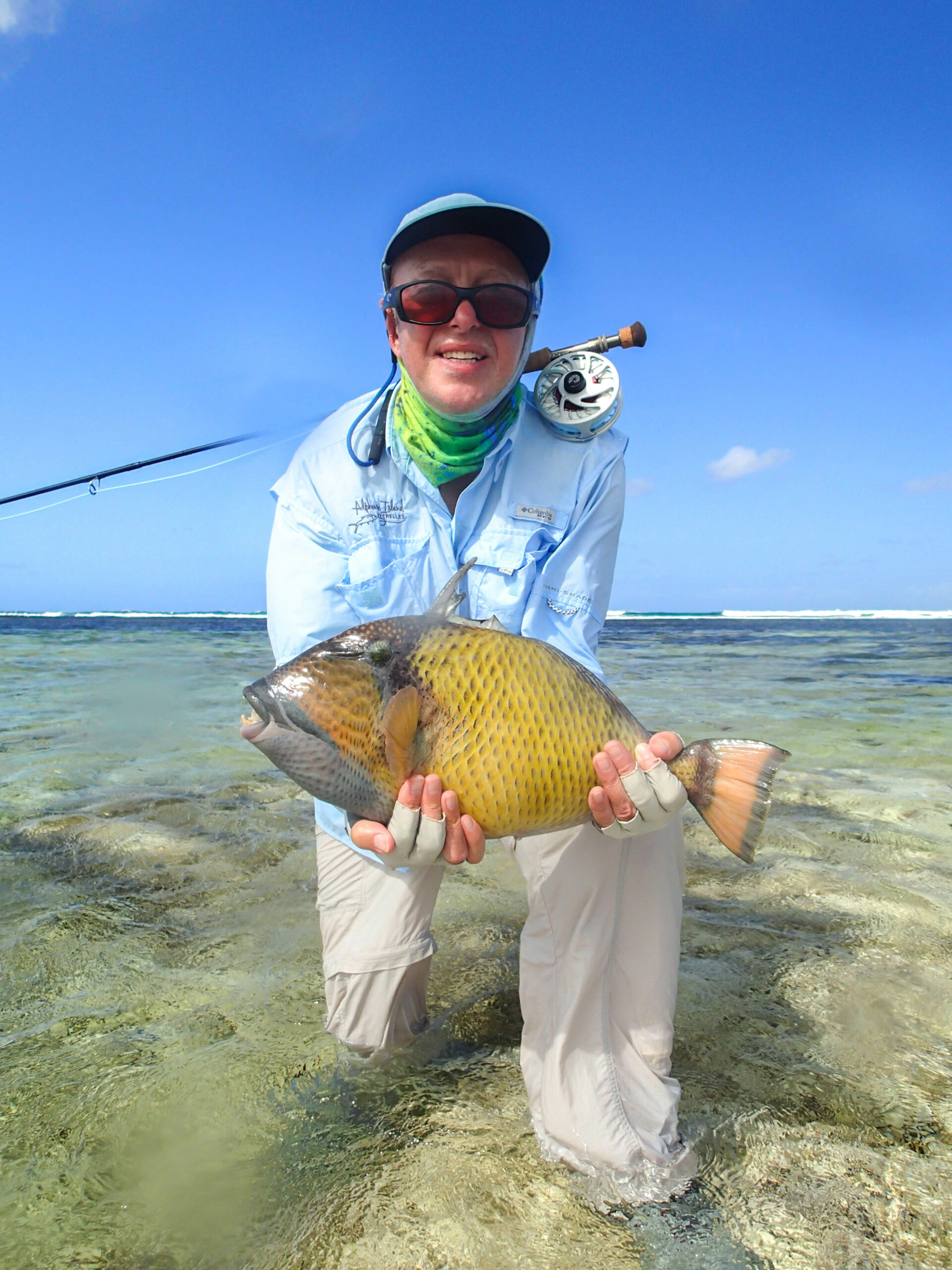 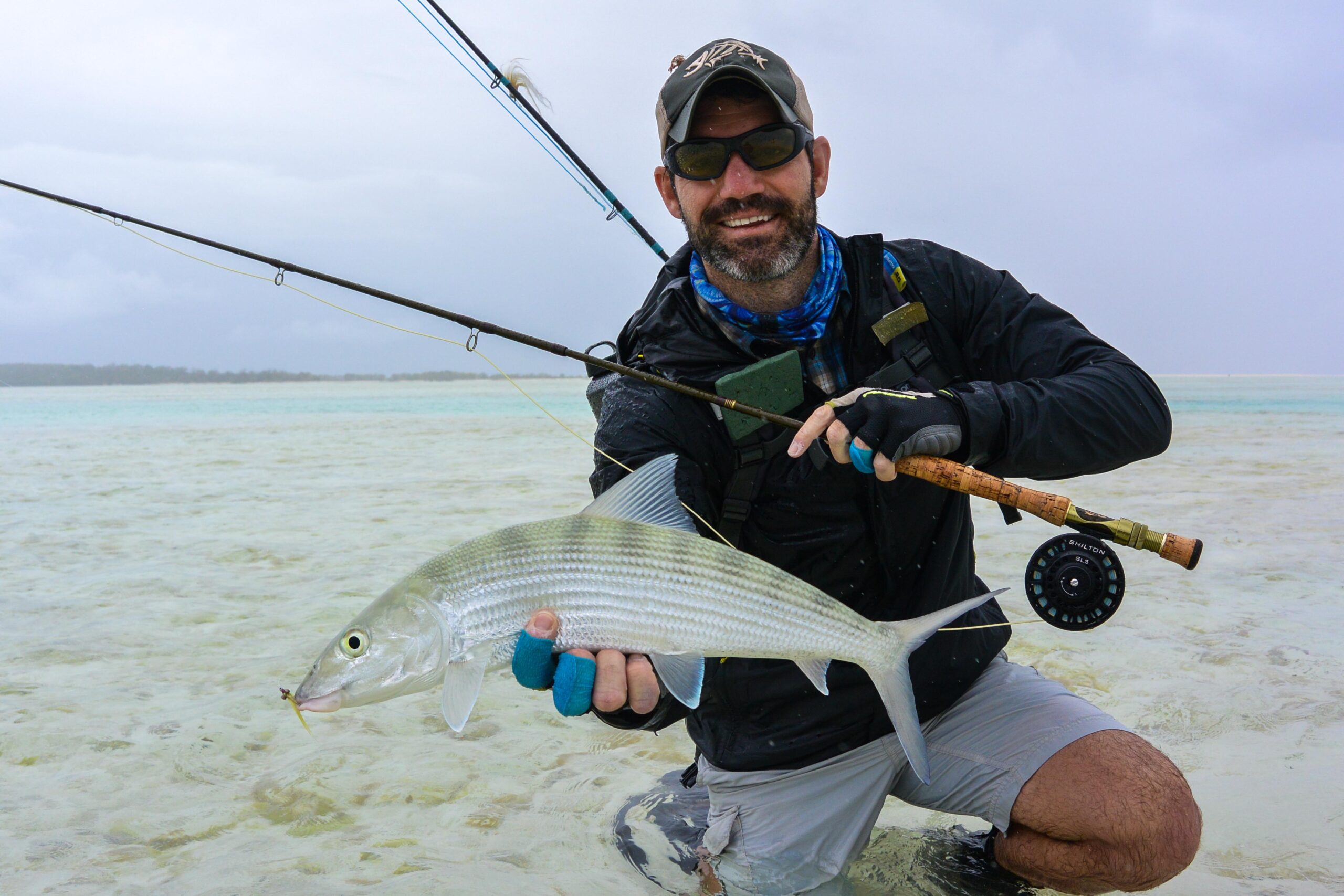 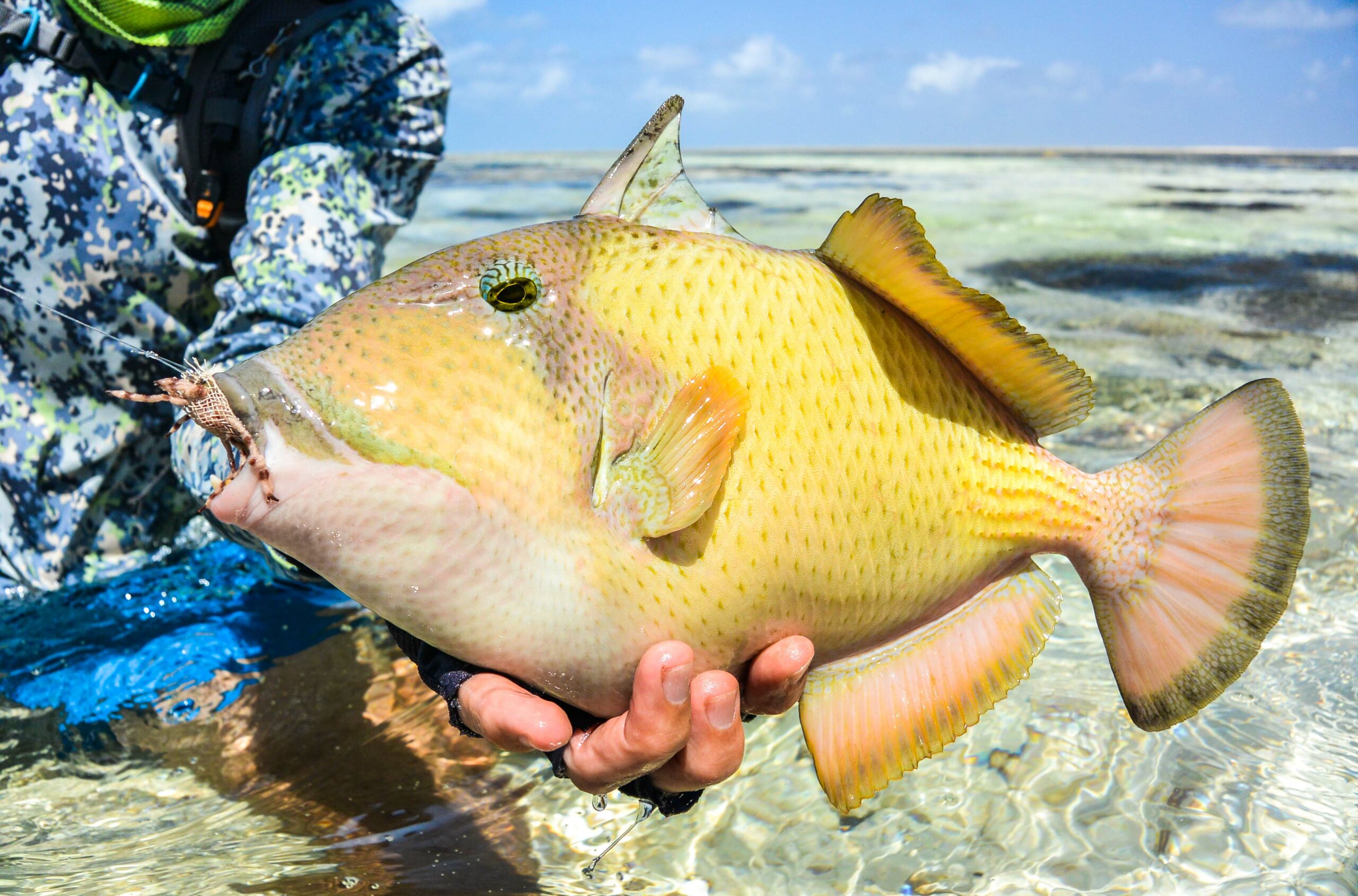 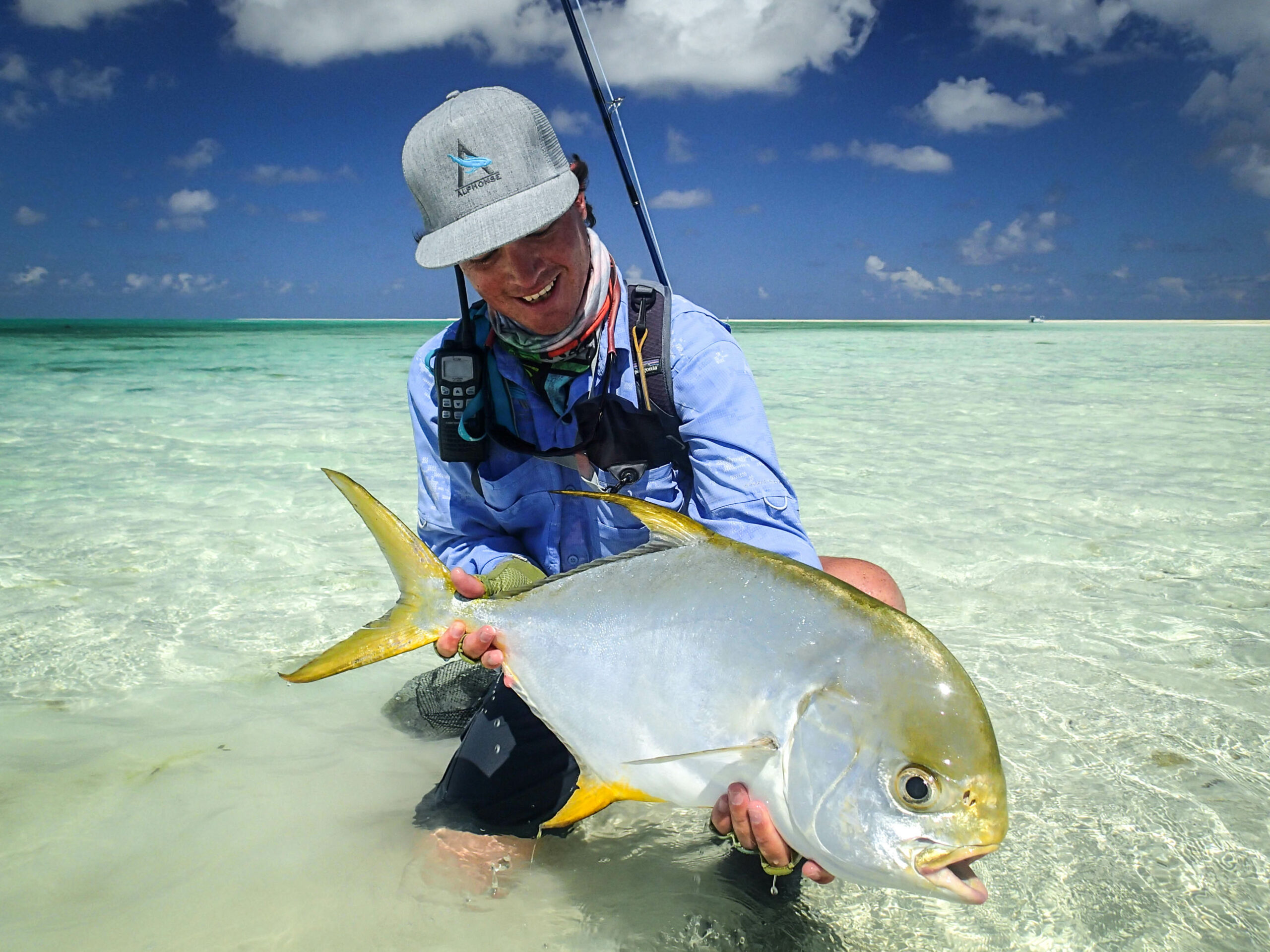 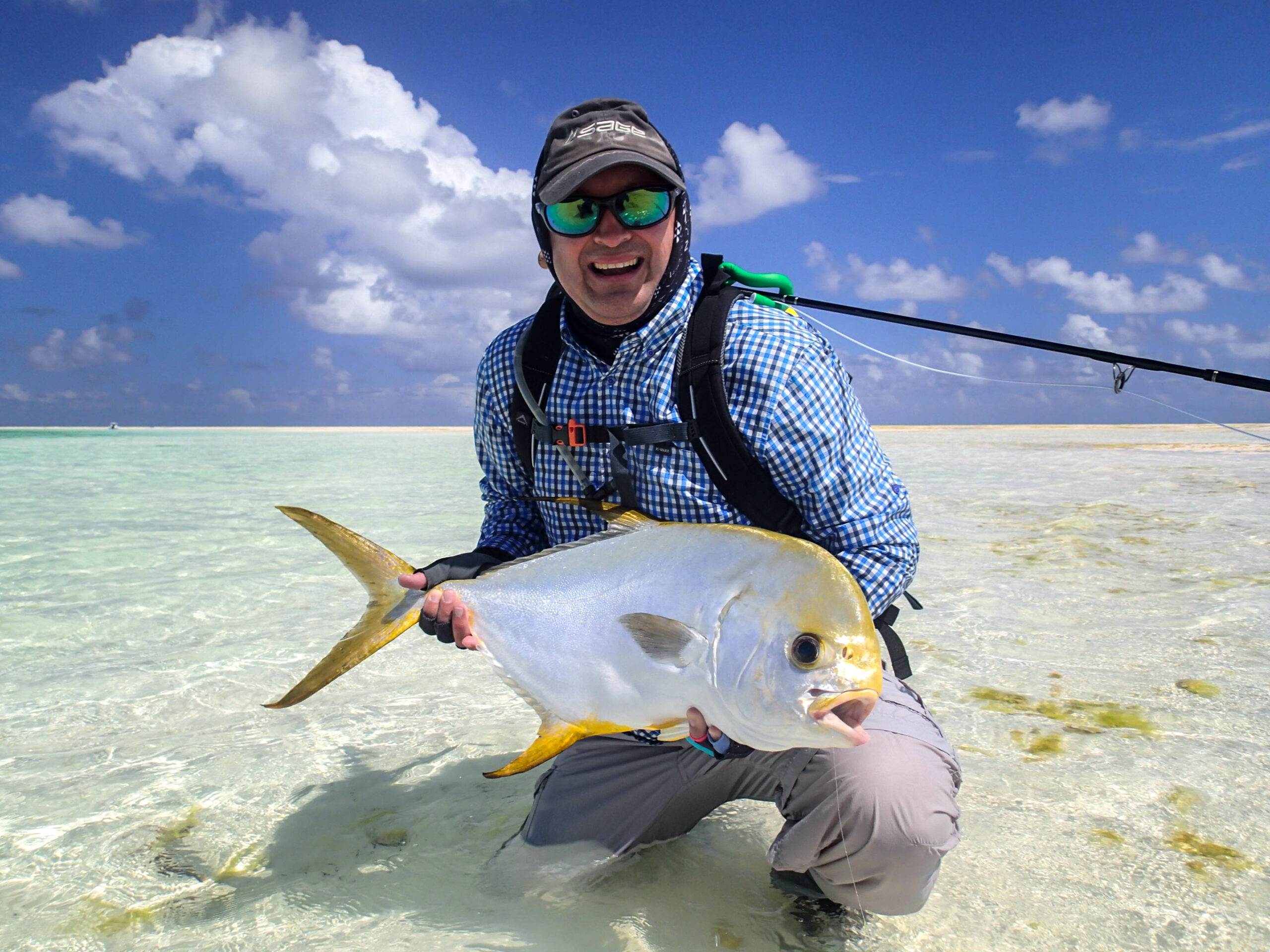 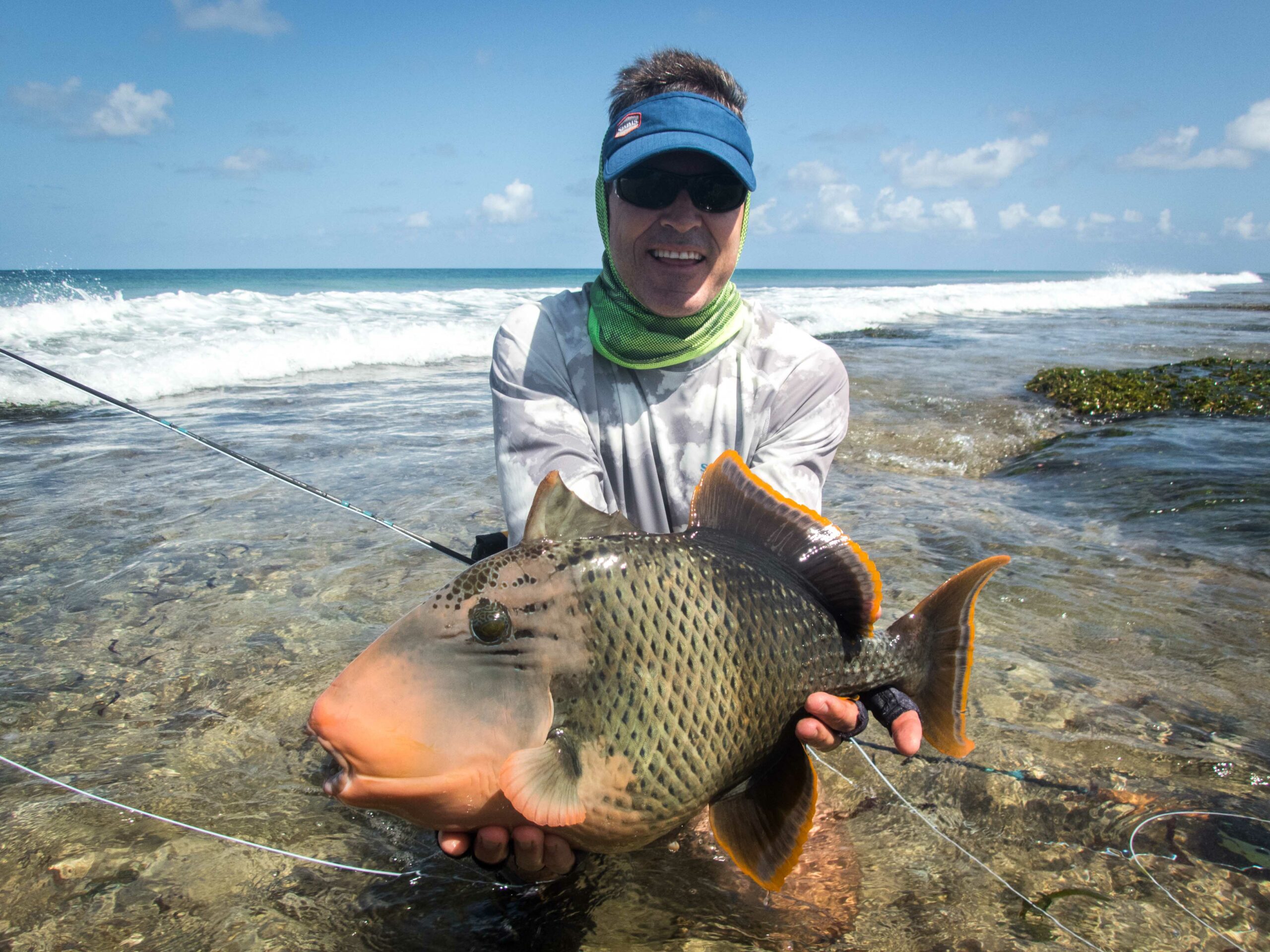 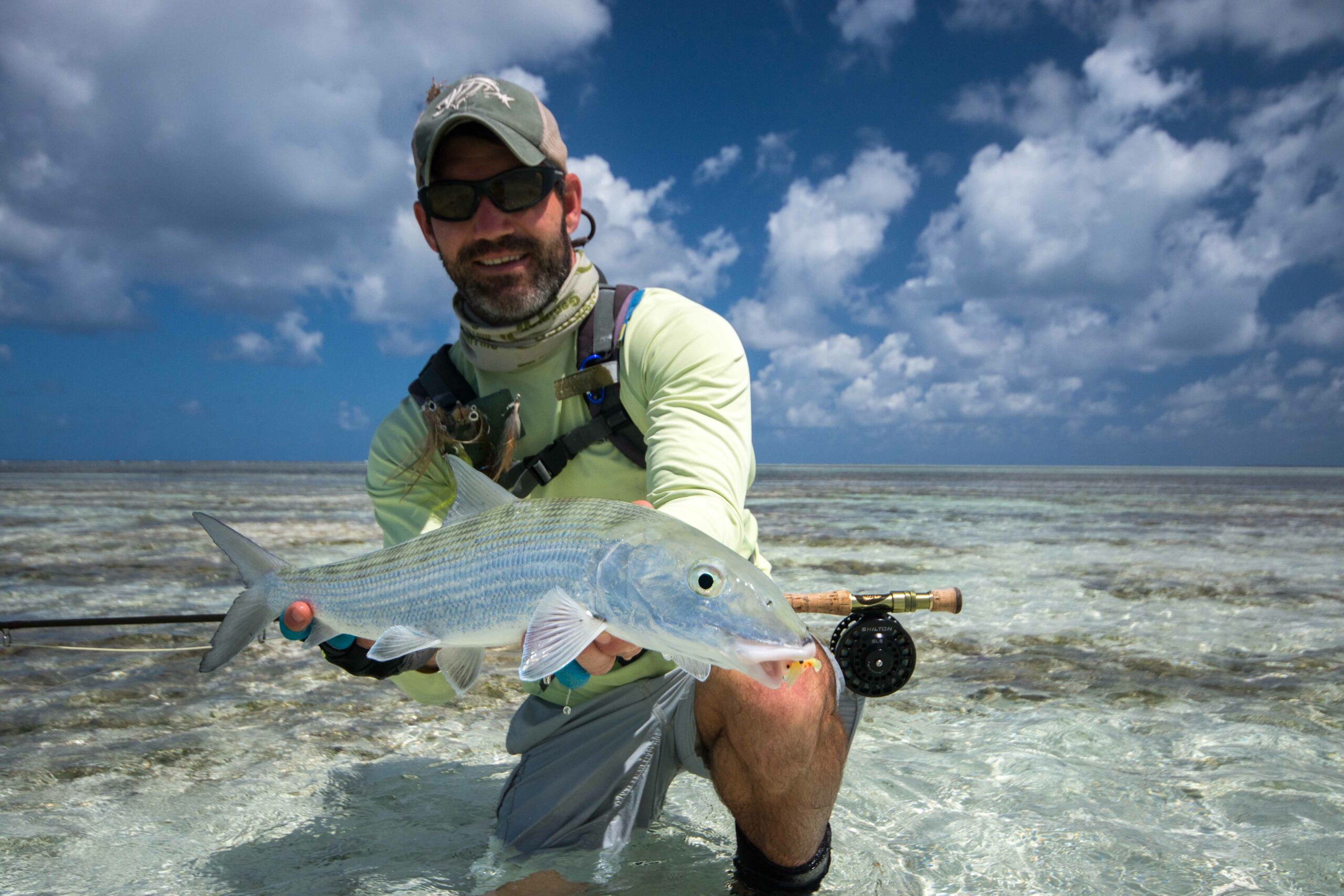