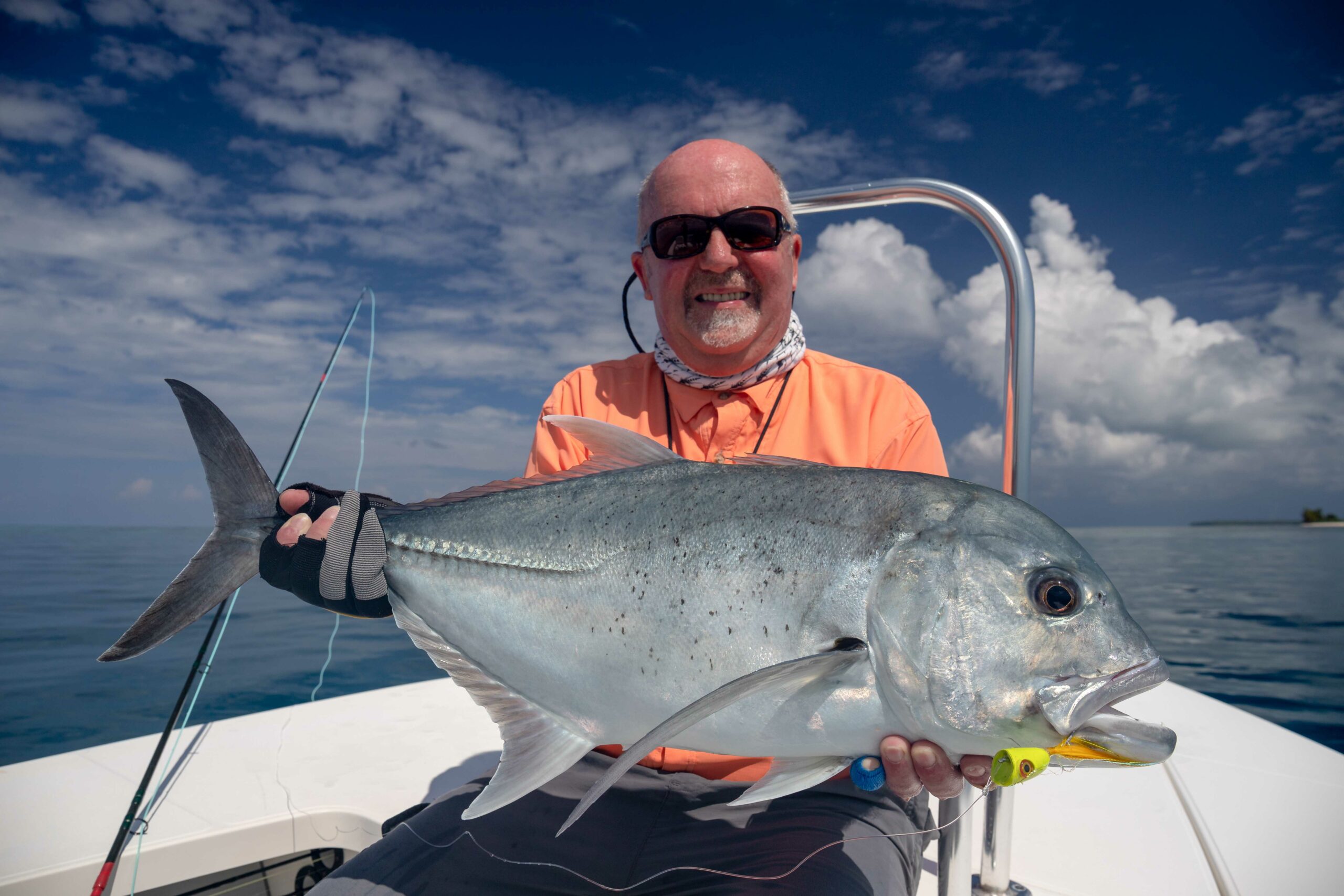 As we moved to the neap tide phase, extended inshore fishing opportunities were possible due to the slower moving water. This, together with a steady northeasterly blowing, brought back calm sea conditions. The Giant Trevally fishing was particularly good, with a total of 14 excellent fish landed.

Seven of these fish were caught by Ronald Benck, which included a 101 cm fish on the flats at Bus Stop an 81 cm raised with a large popper outside the reef. He also had an epic day on GT Friday, landing a whopping five fish!

Popping outside the reef proved to be very effective this week, as crystal clear water could be found throughout the week. Alistair Crawford had a successful week, landing the largest Bonefish of the week, measuring 66 cm, and in a divine fishing moment hooked and landed an Indo-Pacific Permit at One Palm.

Guests fishing the bluewater managed to land two cracking amberjacks, one tuna and two wahoo on fly. Many sailfish were raised, and it’s encouraging to see that they are still around in good numbers.

It was another wild week of GT fishing and the Alphonse Fishing Co. guides managed to stick 12 new GT’s with PIT tags. These tags provide a unique ID number that is detected by hand-held scanners if fish are recaptured, although none of the 95 trevally PIT tagged has been recaptured yet! This may be a sign that the population may be much bigger than we thought? We also managed to tag another 3 GT with acoustic transmitters so we can track their movements and see how they are using different areas of the flats.

We now have 46 GT tagged with acoustic transmitters and are racing toward our goal of 70 tagged fish by the end of the season. Downloading data from the network of receivers around the Alphonse Group has begun and the data is pouring in! Over 428,000 detections of 19 different fish. Info from temperature and depth sensors will allow modeling how fish movement is impacted by tidal changes. 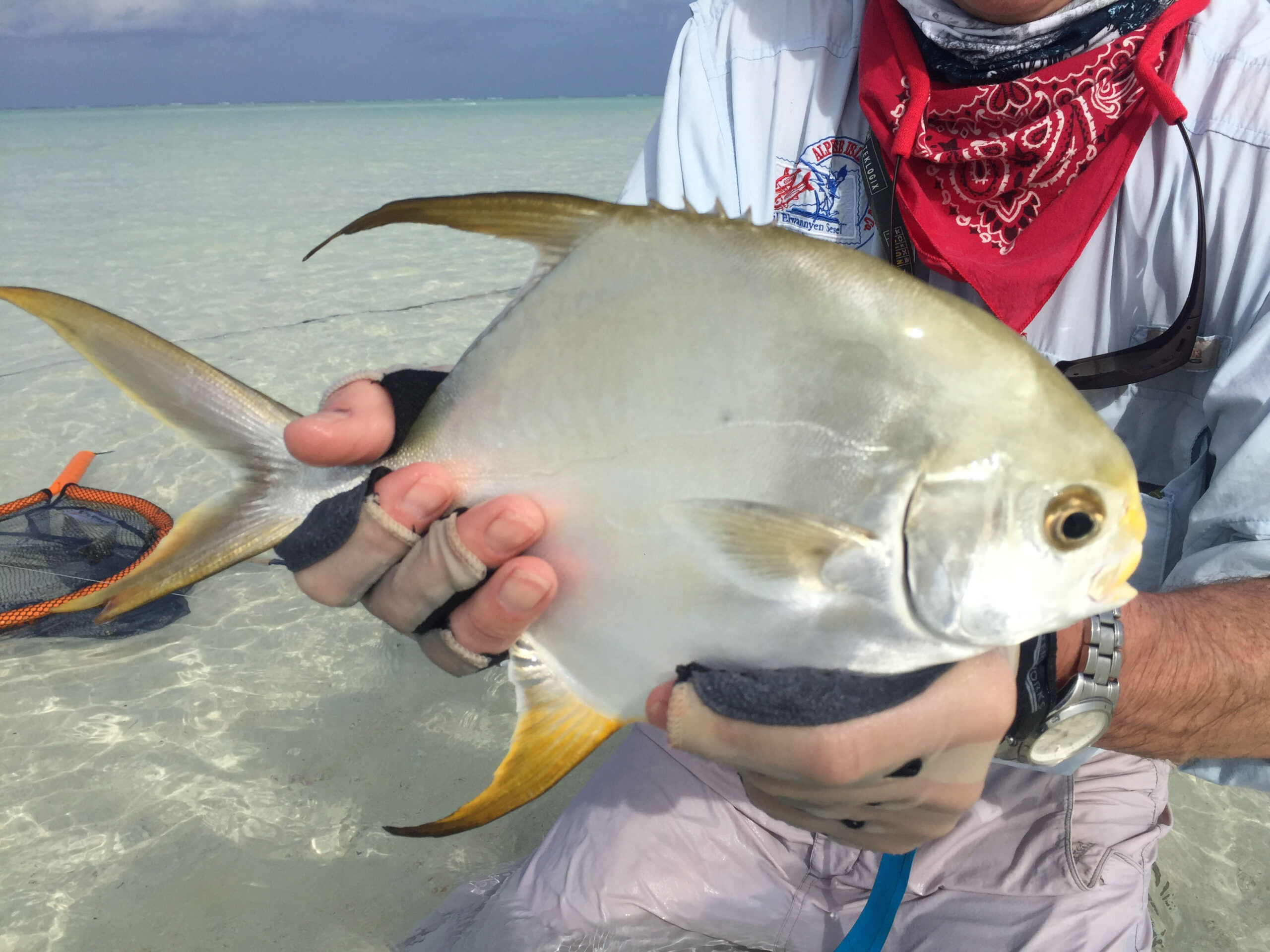 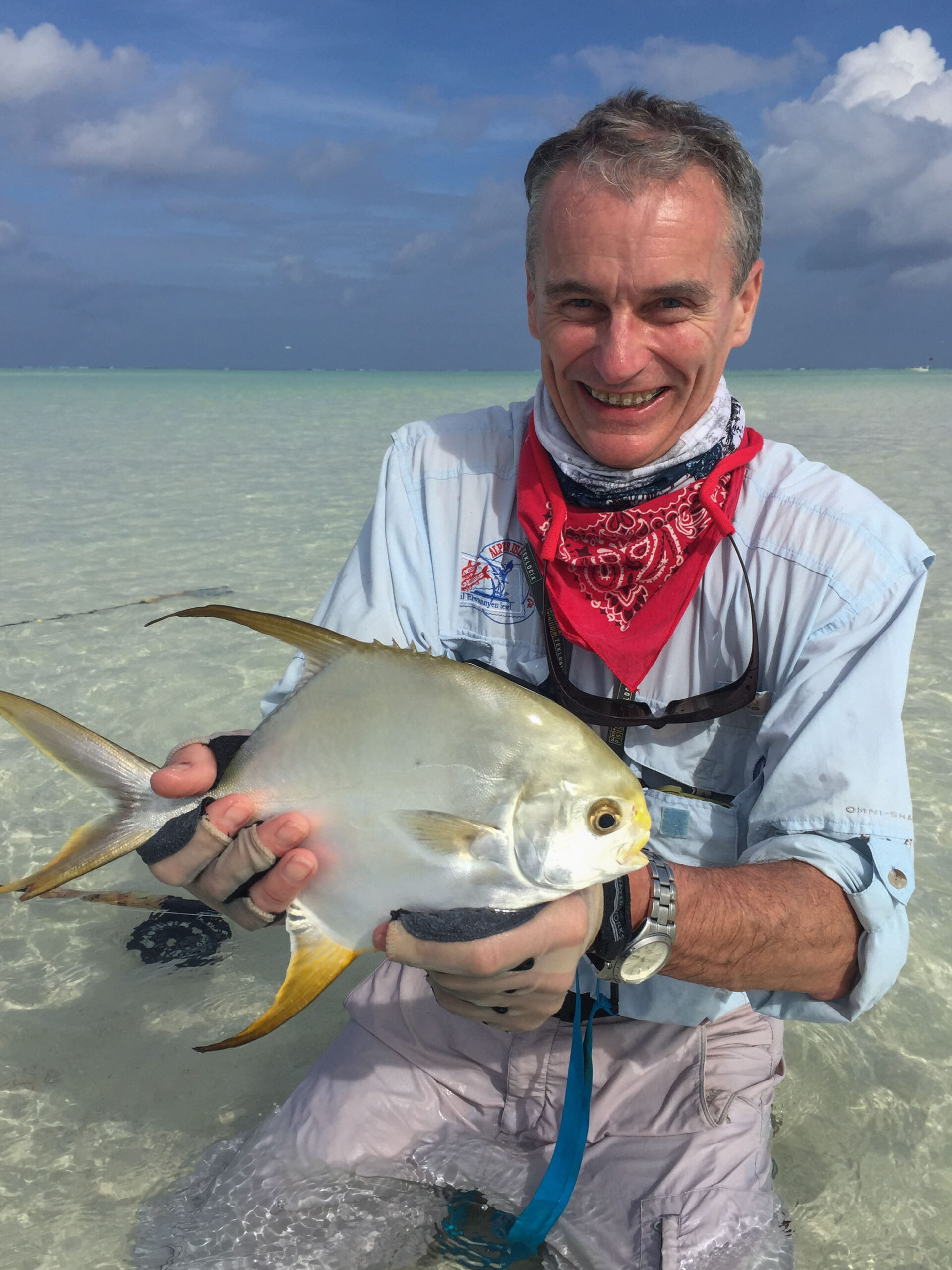 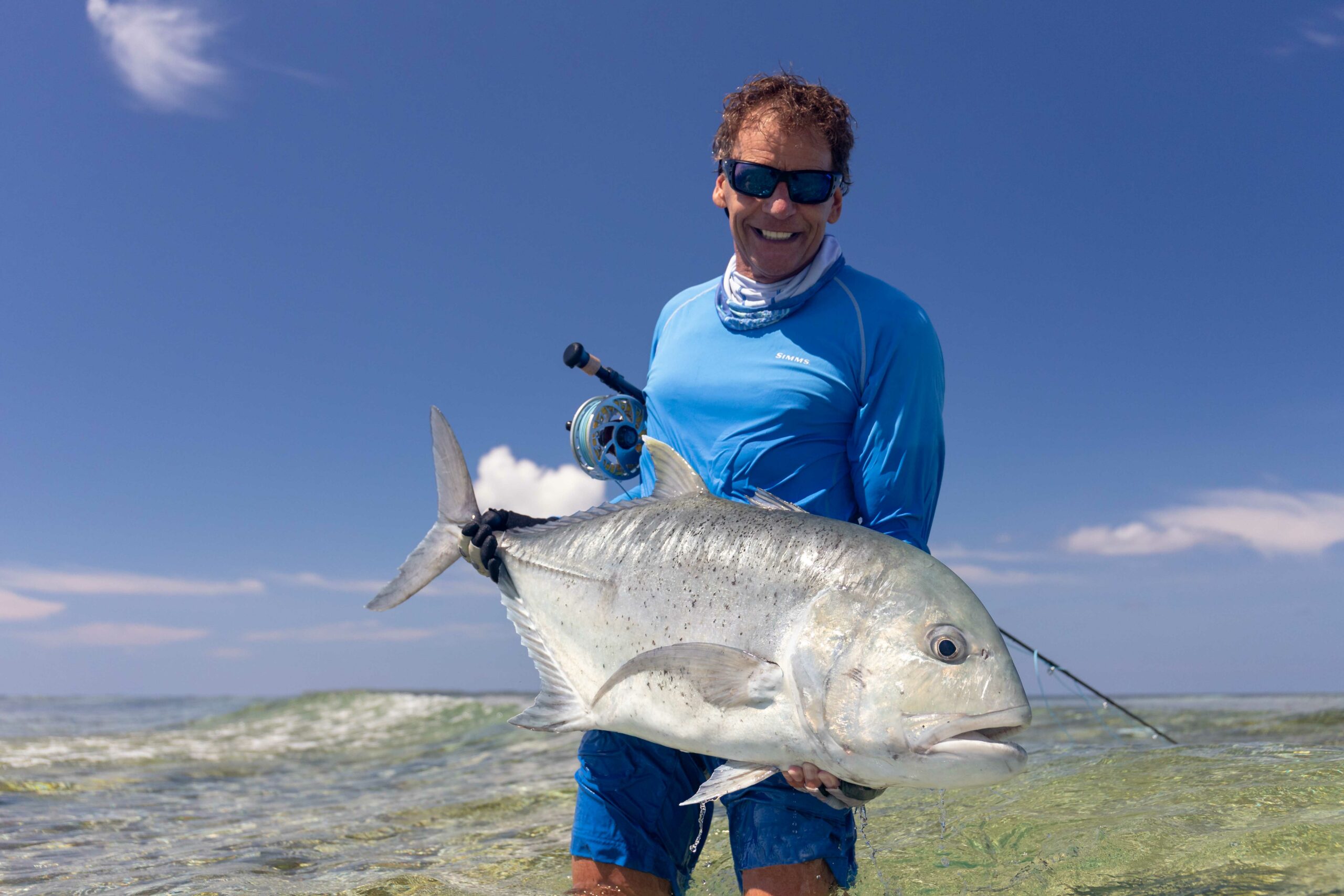 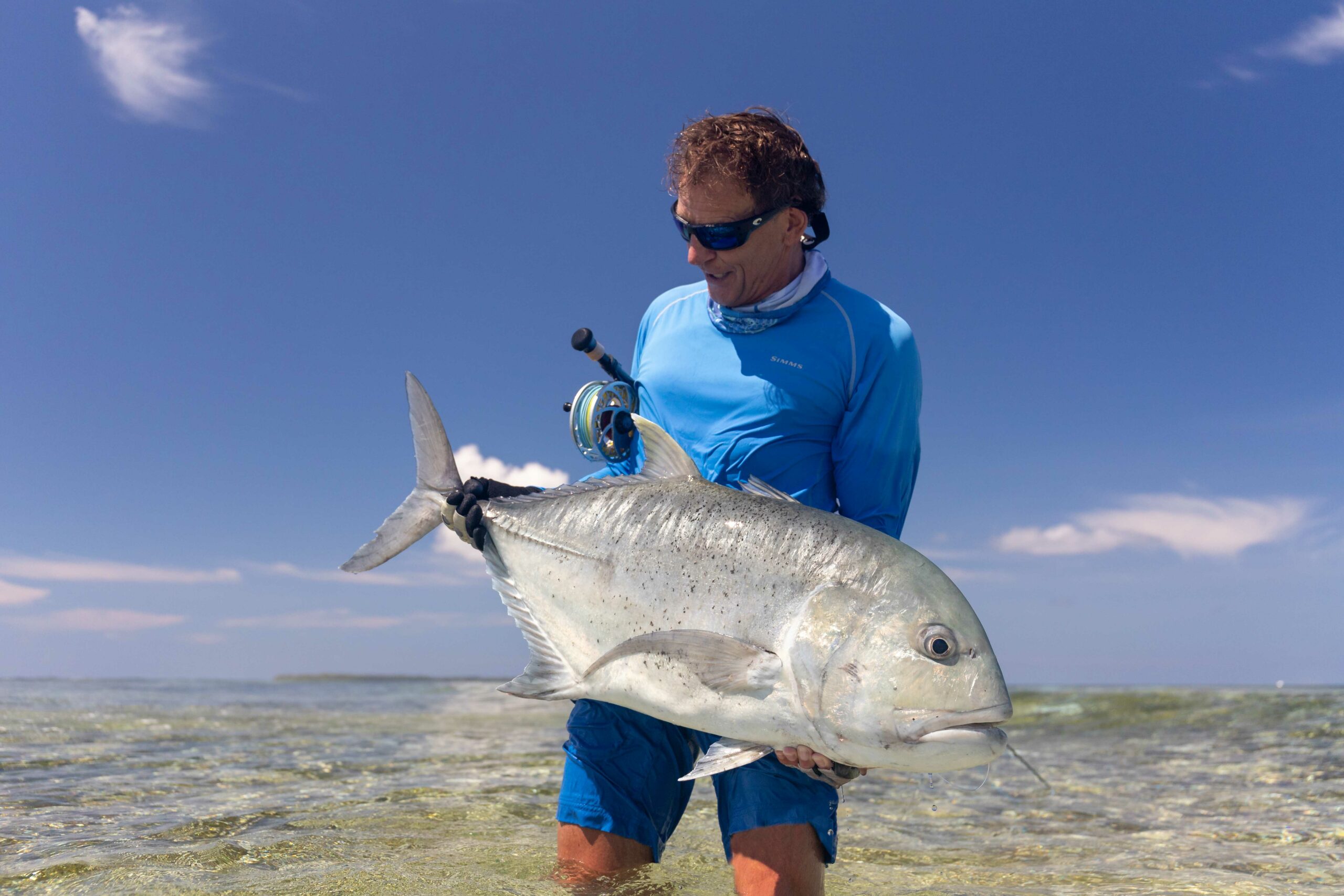 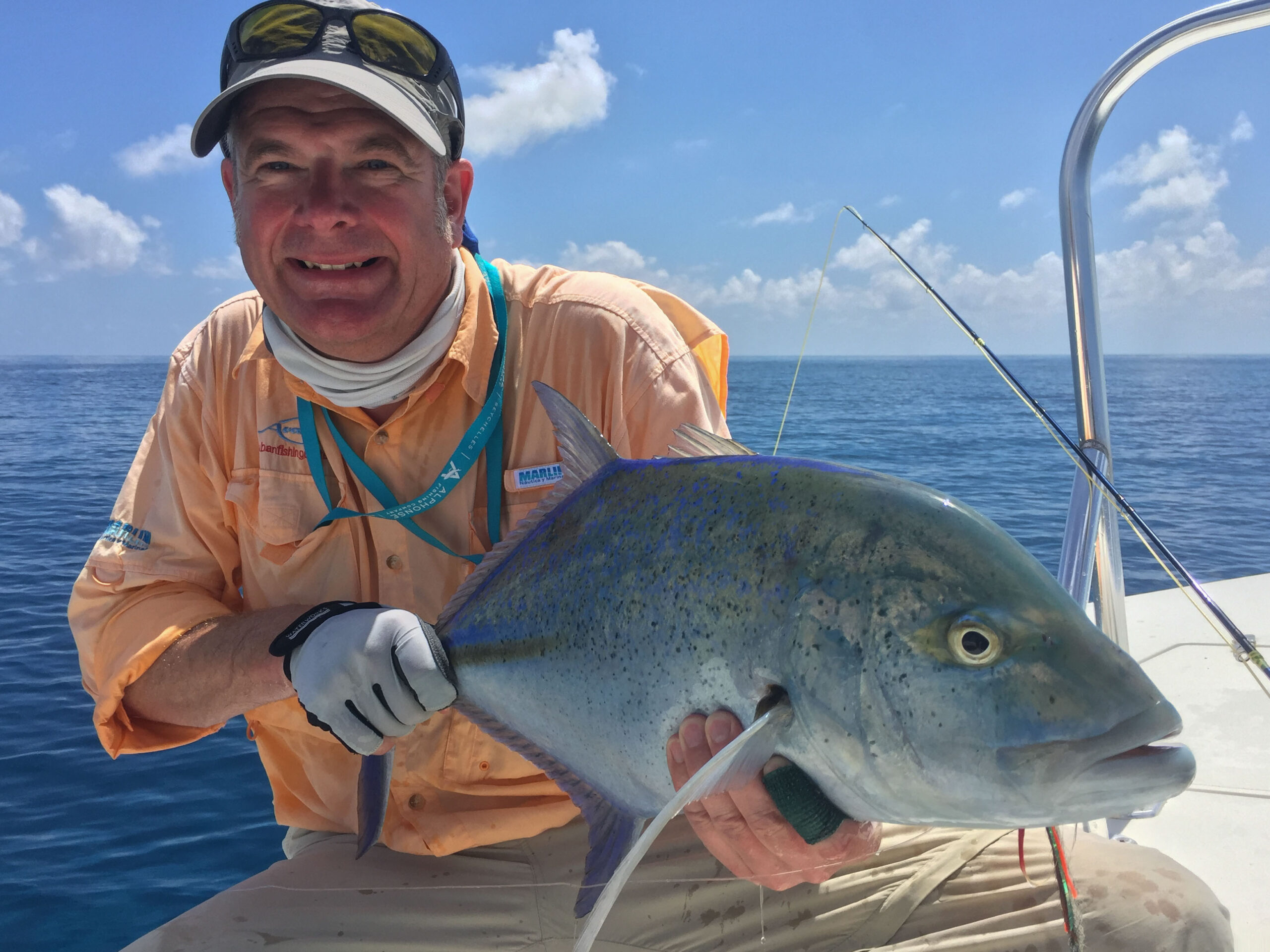