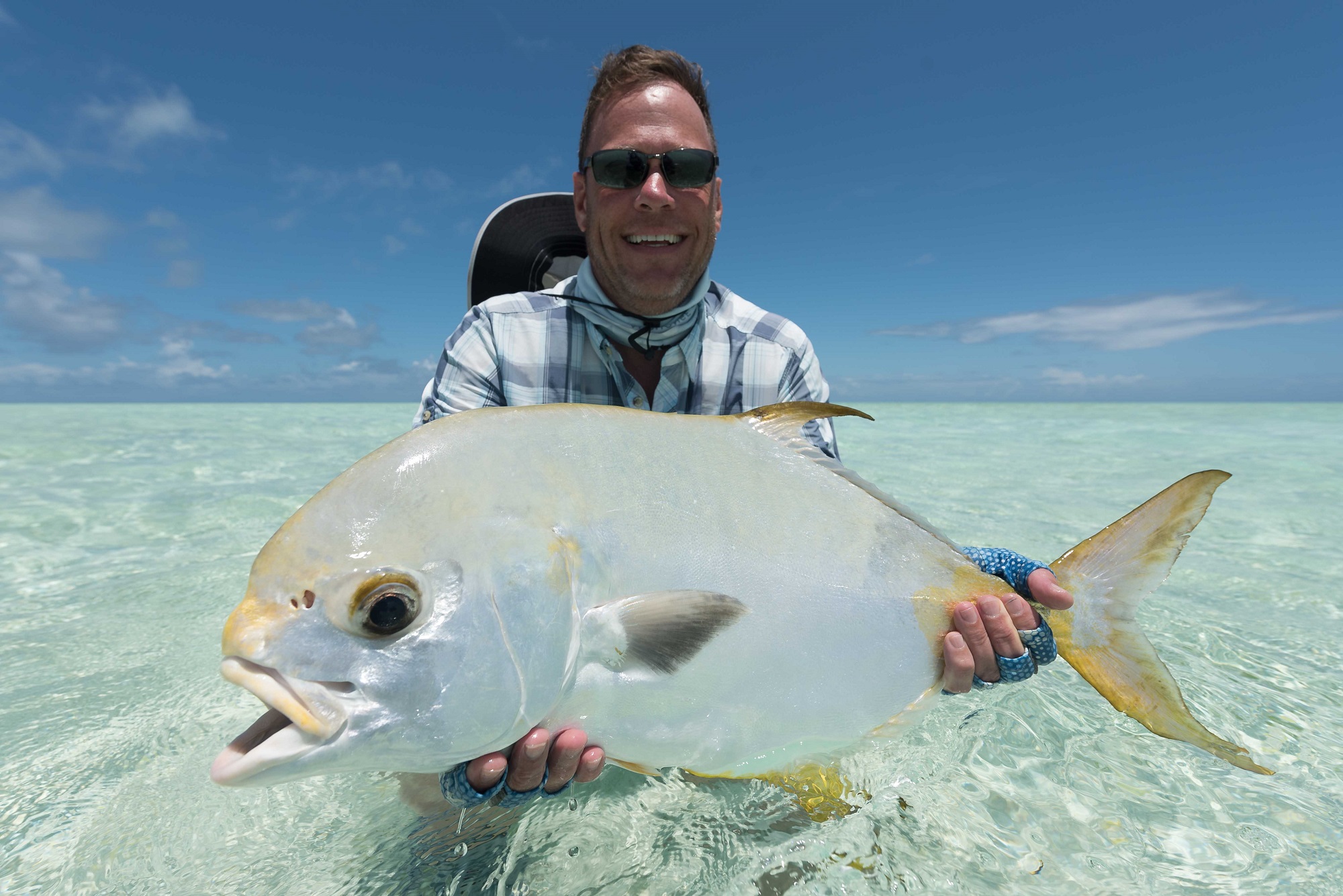 The seventh week of the season had most of the guides polling most of the atoll as the tides were in neaps, which generally sparks excellent bone and permit fishing. With mostly calm and sunny weather, the light was perfect and the water still for some great sight-fishing opportunities.

Our champion bone-fisherman of the week goes out to 10 year old Gabin Bourderioux, who managed 20+ bones on his first day, two of which measured in at 55 and 60 cm. After showing her grandson Gabin the ropes on how to join the 20+ bonefish club, Chantal Chone went on to bag herself a gorgeous nugget; a permit of 58 golden cm which lead to a further three permit being panned this week by Alexey Strulistov, Henry Henley and Chris Higman!

After fishing a fantastic week on the flats last week, Eworth Garbutt and Peter Gelfand stuck around the Alphonse Group to test their tackle on the billfish that frequent our waters. After four exciting days, the duo came home with countless sails, a blue marlin and a black marlin of 300 lbs!

Alexey Strulistov certainly dominated the flats this week, walking away with slime from all ‘Big 5’ species on his hands after successfully landing his permit, several bones, a milkfish, giant triggerfish and a GT of 90 cm.

A truly spectacular week shared with both novice and experienced anglers alike and once again the atolls in the Alphonse Group proved their diversity and wildness.

Tight lines from the Alphonse Fishing Co. Team on Alphonse Island.
A SUMMARY OF THE WEEKS CATCHES 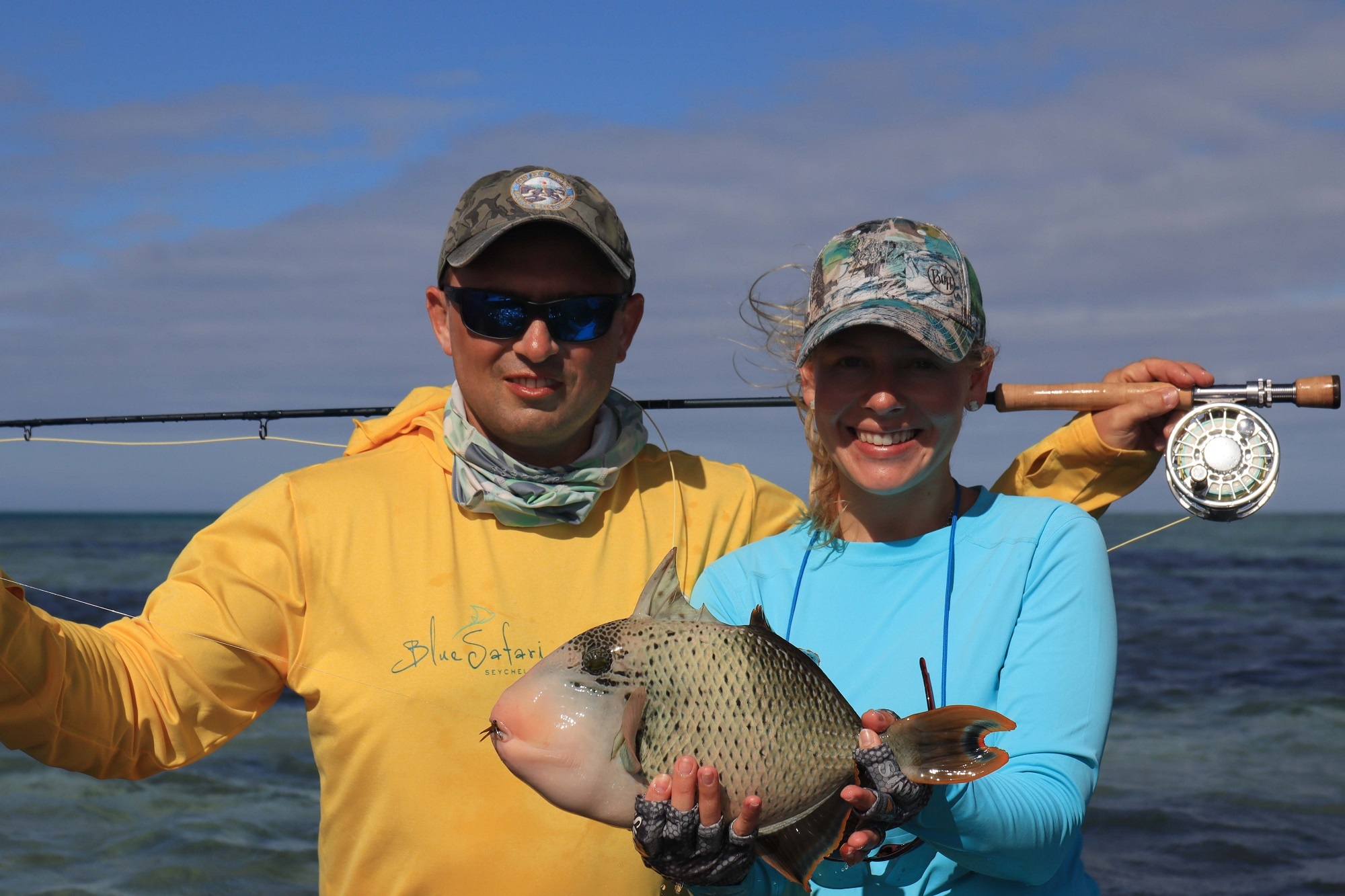 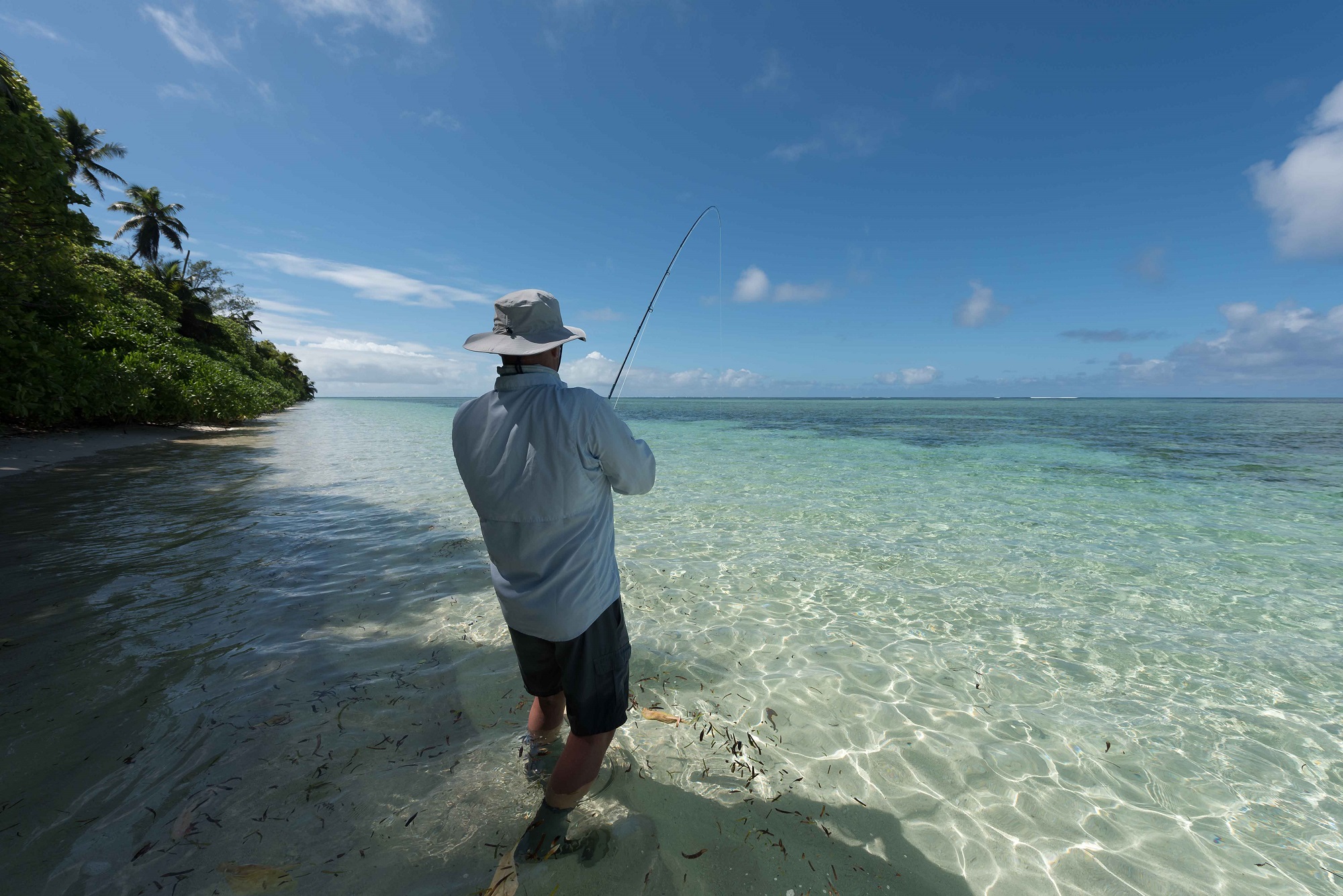 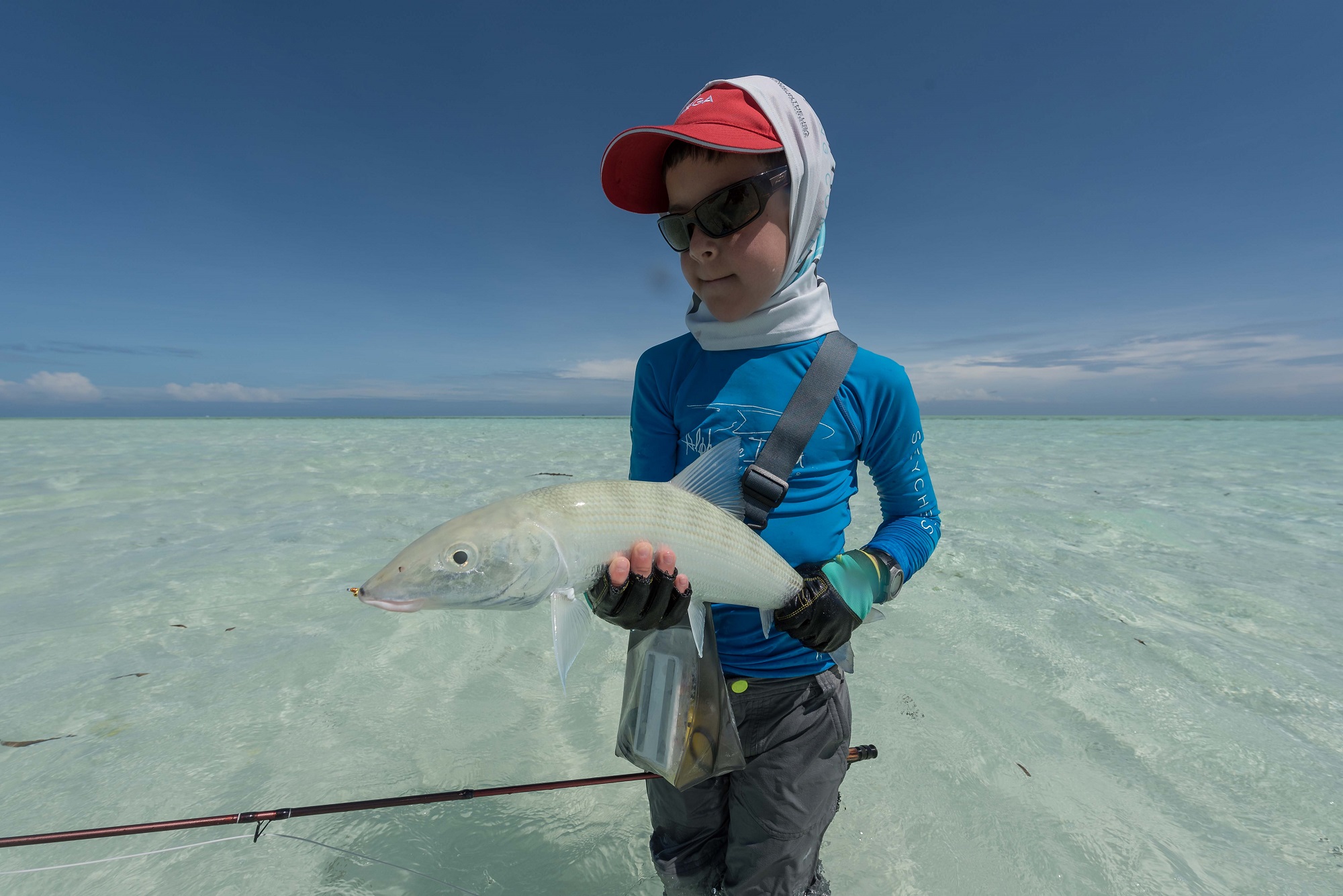 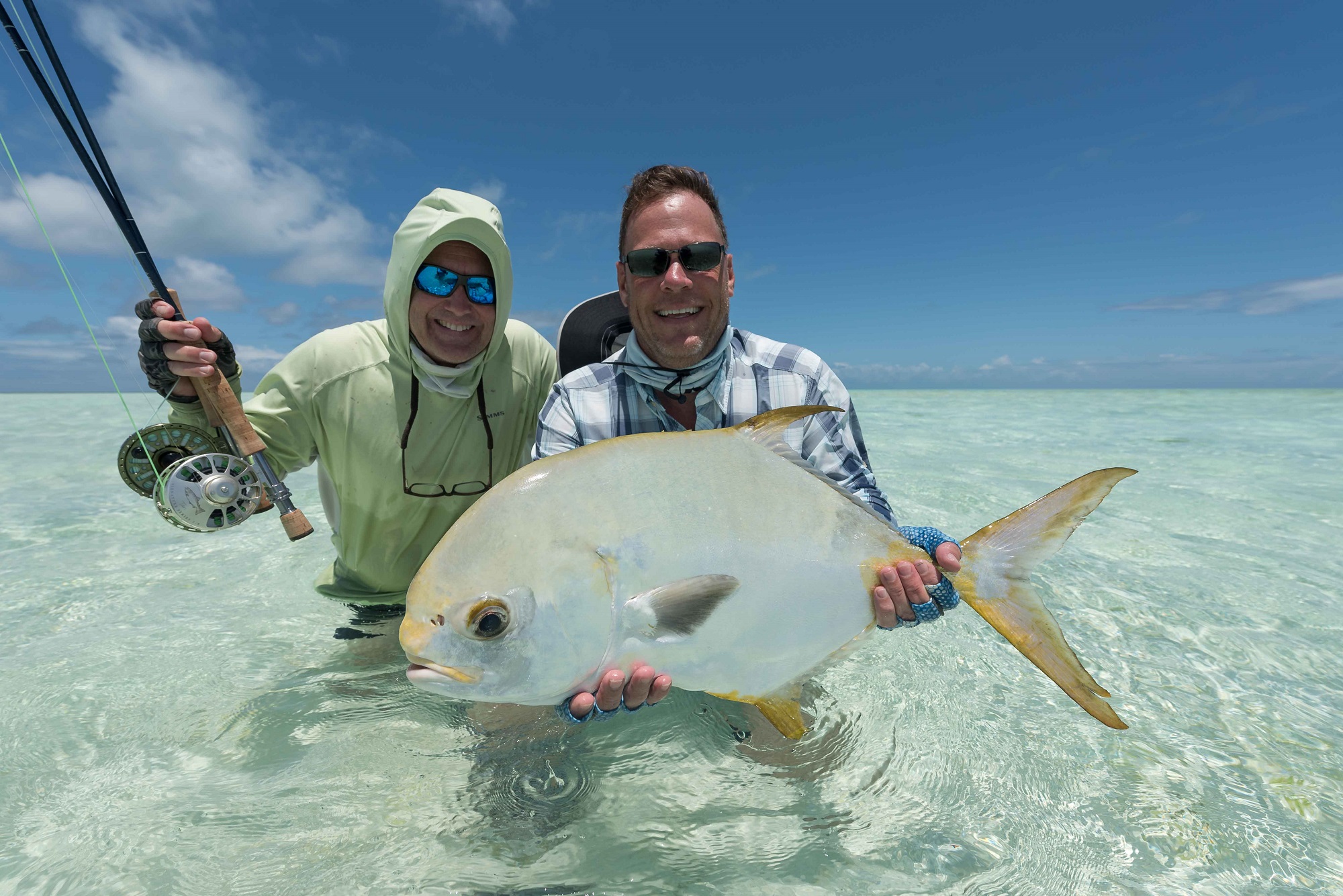 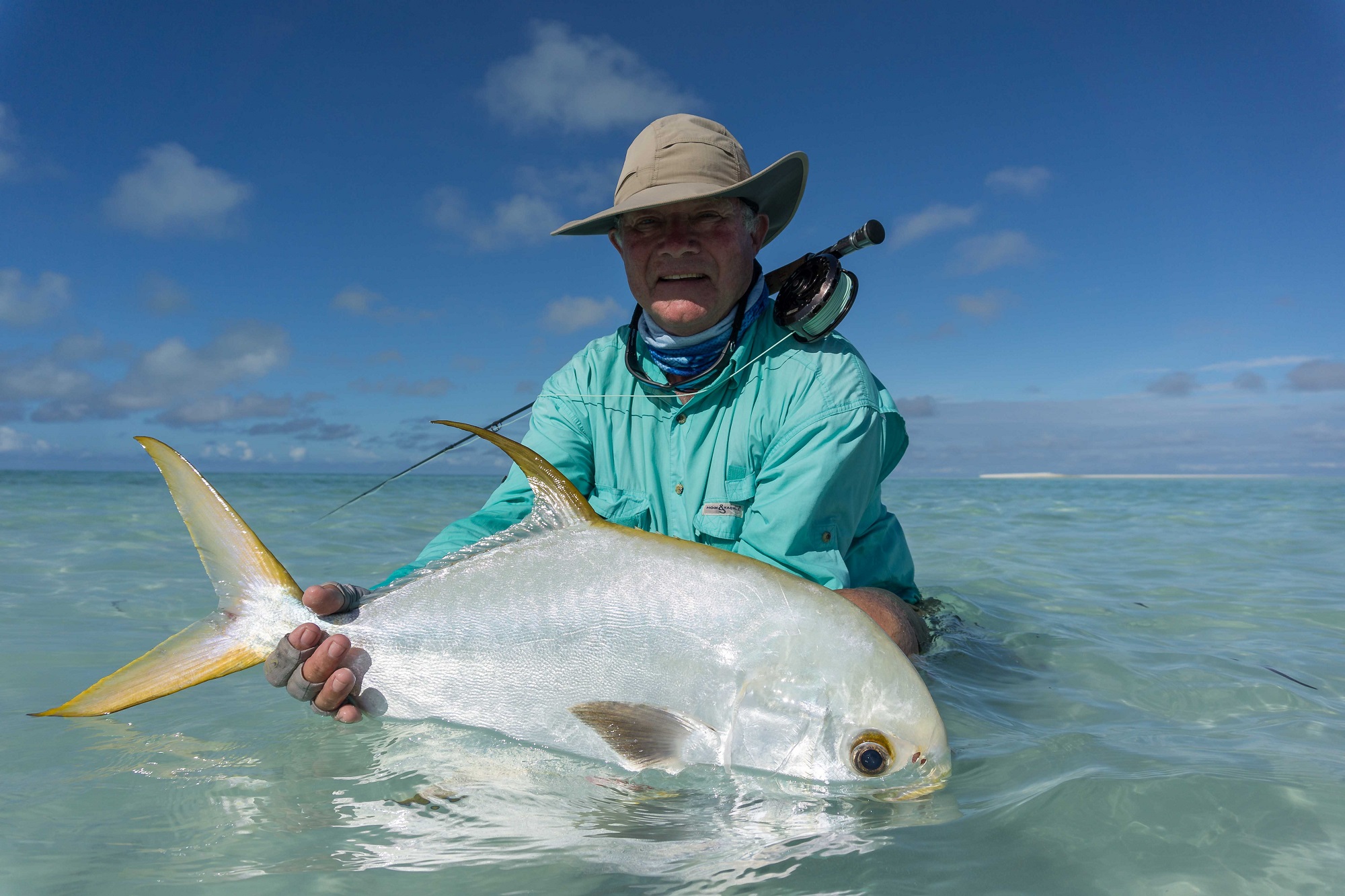 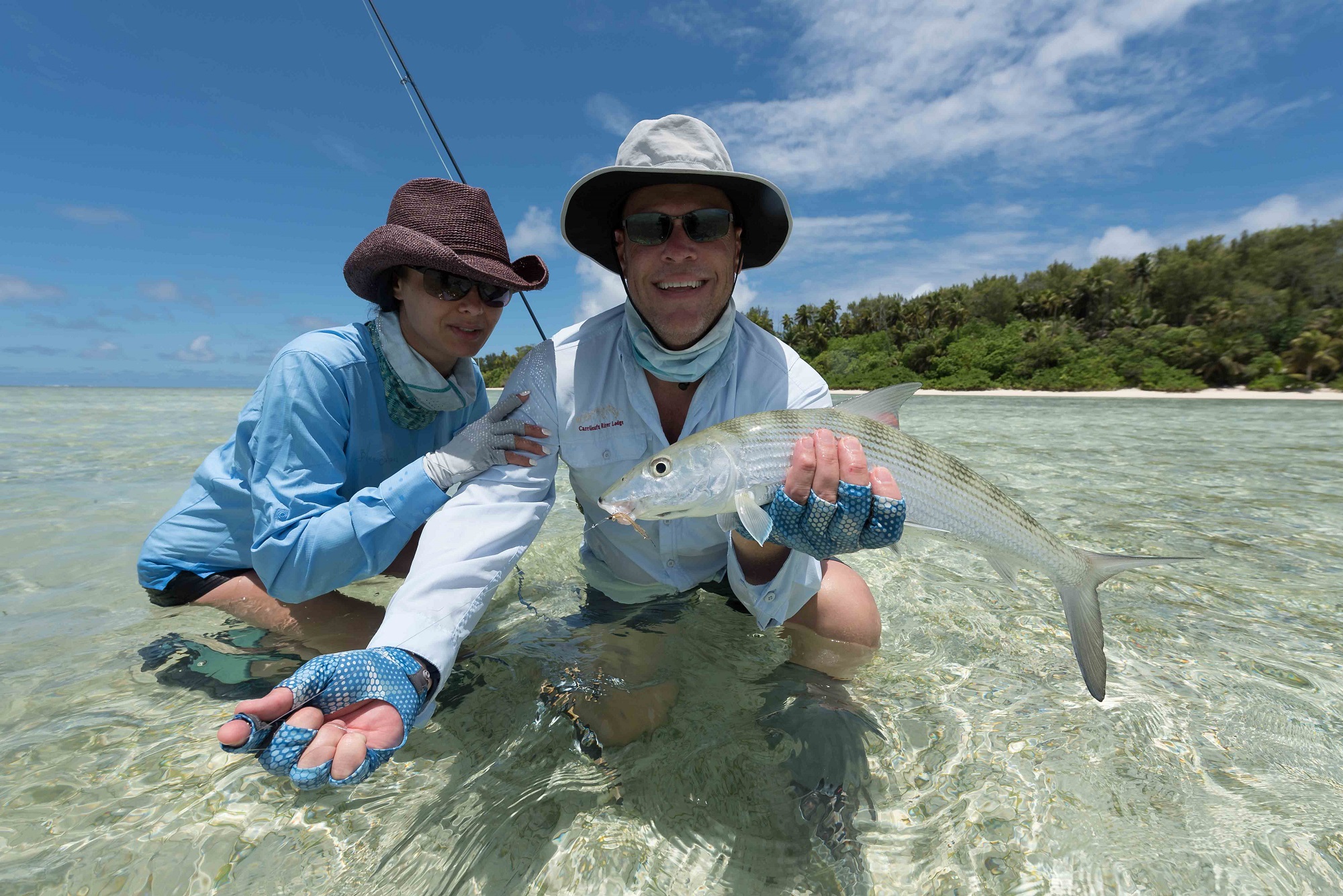 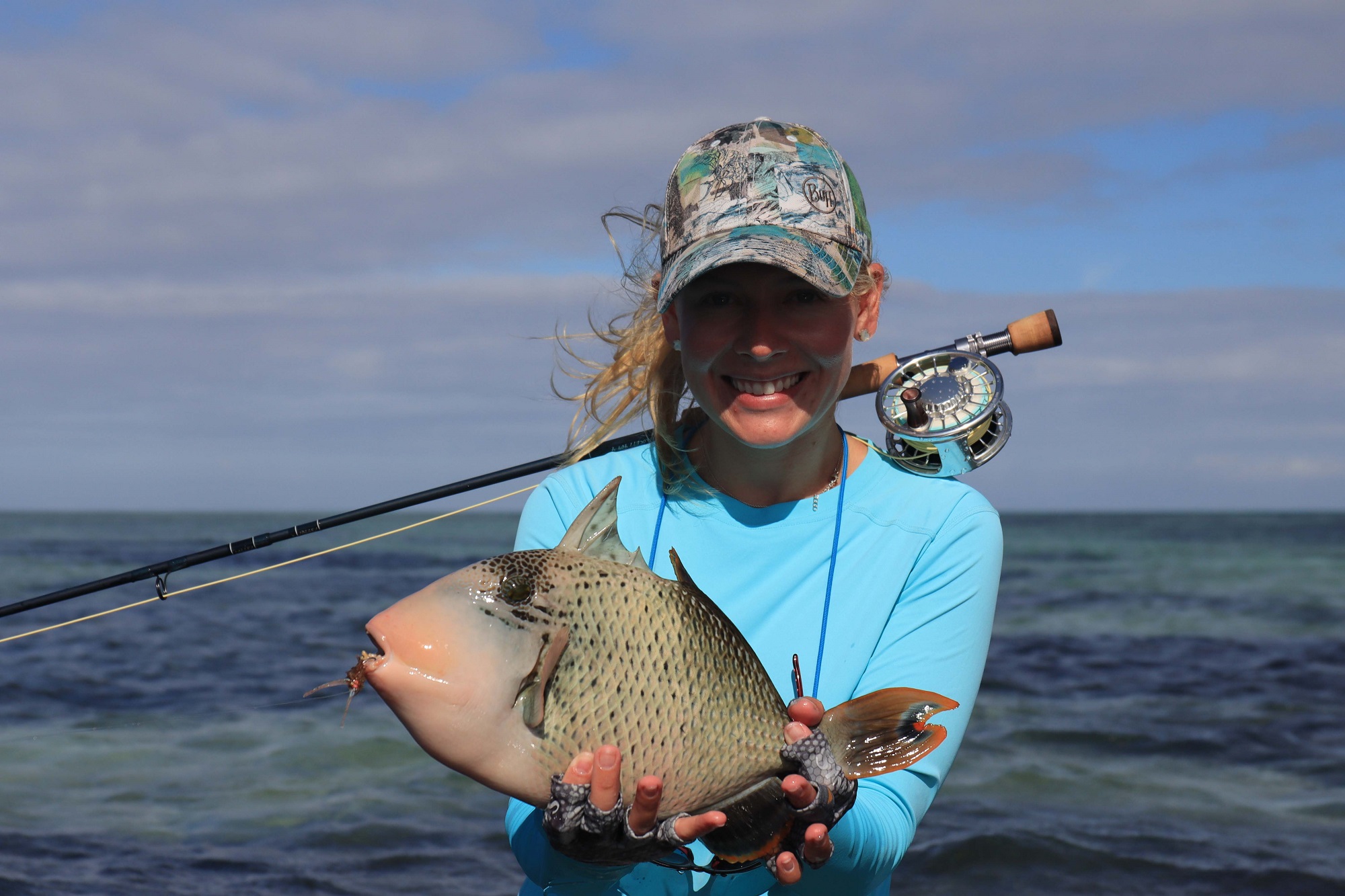 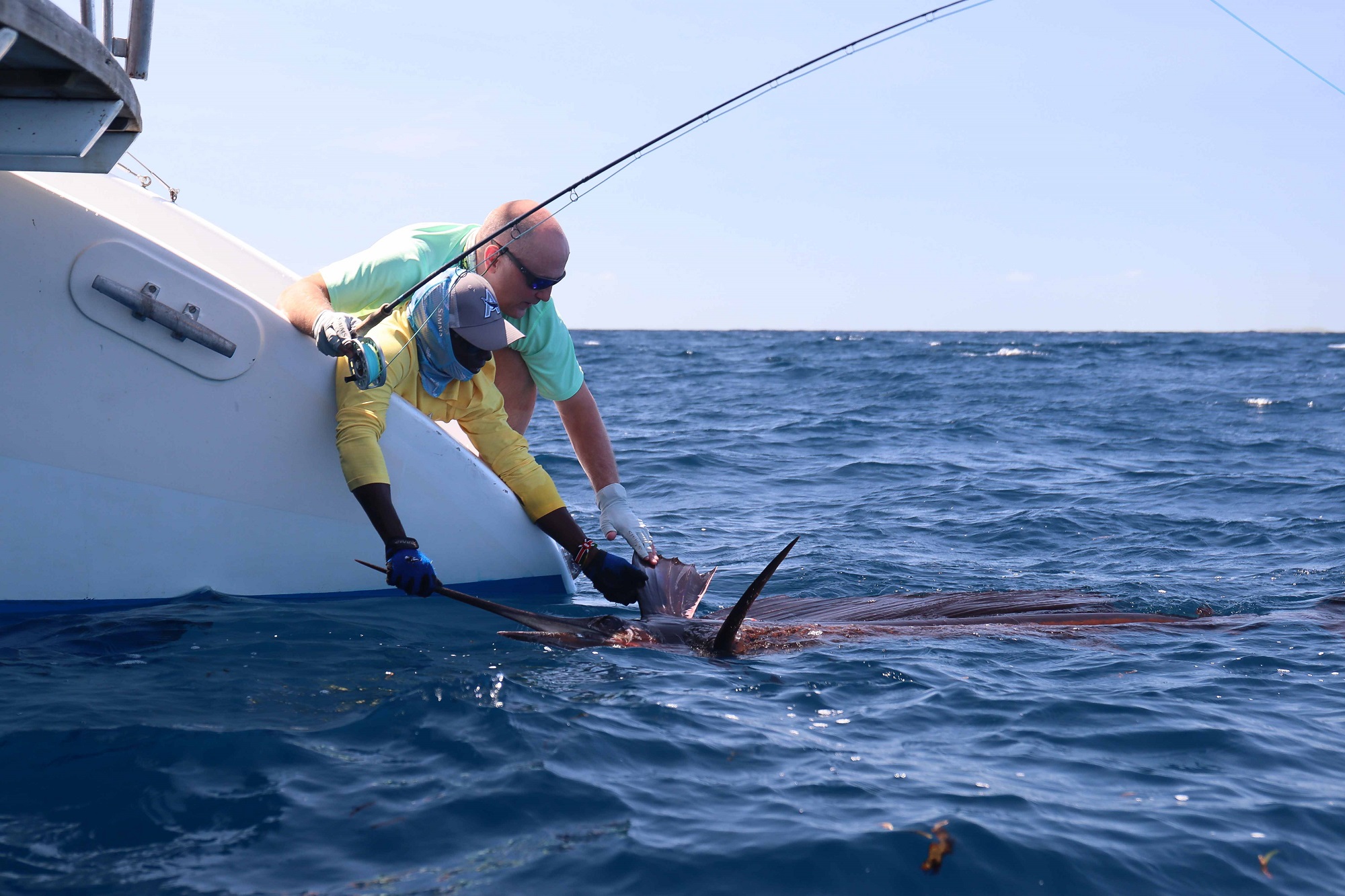 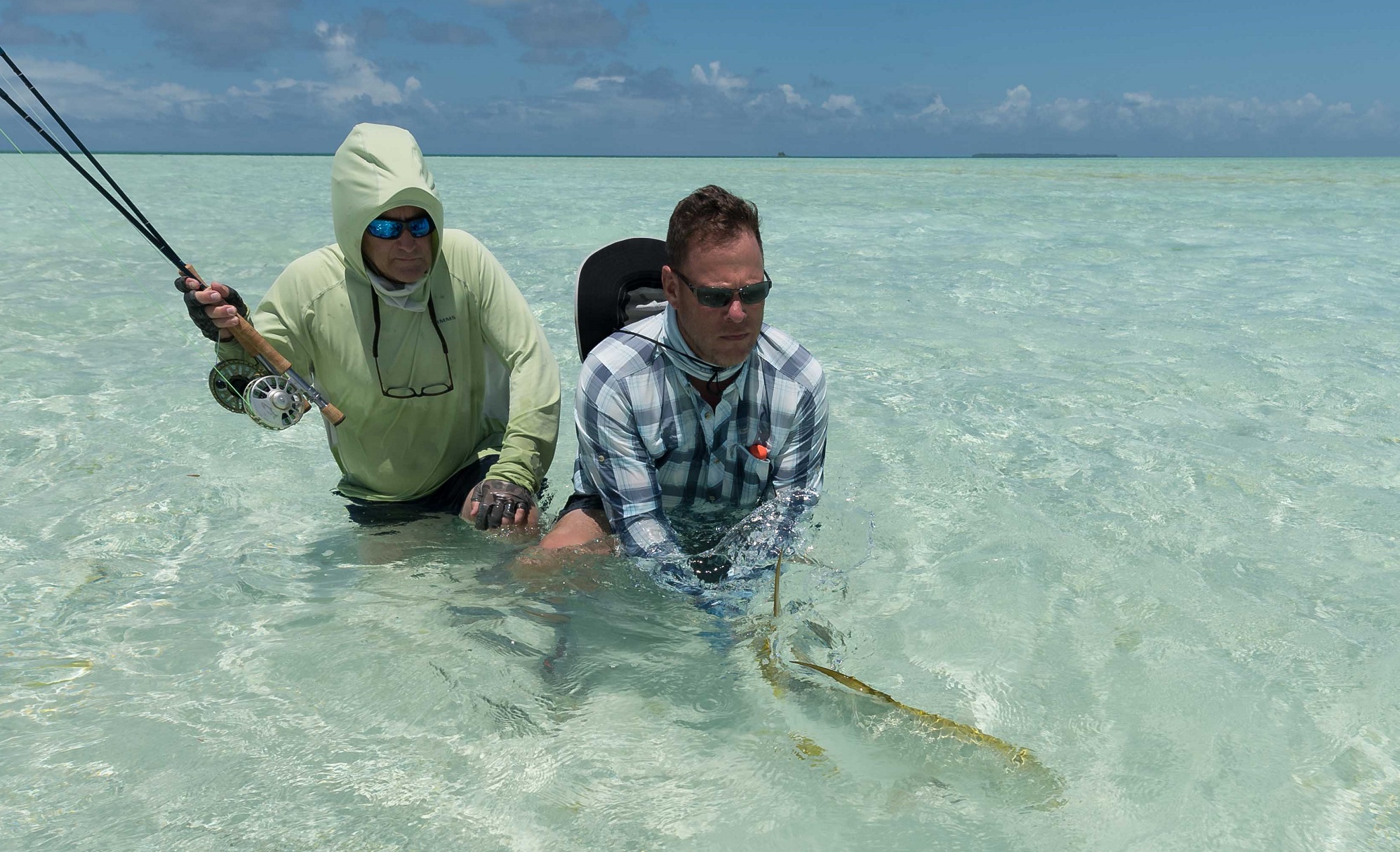