The 3 triggerfish species to fly fish 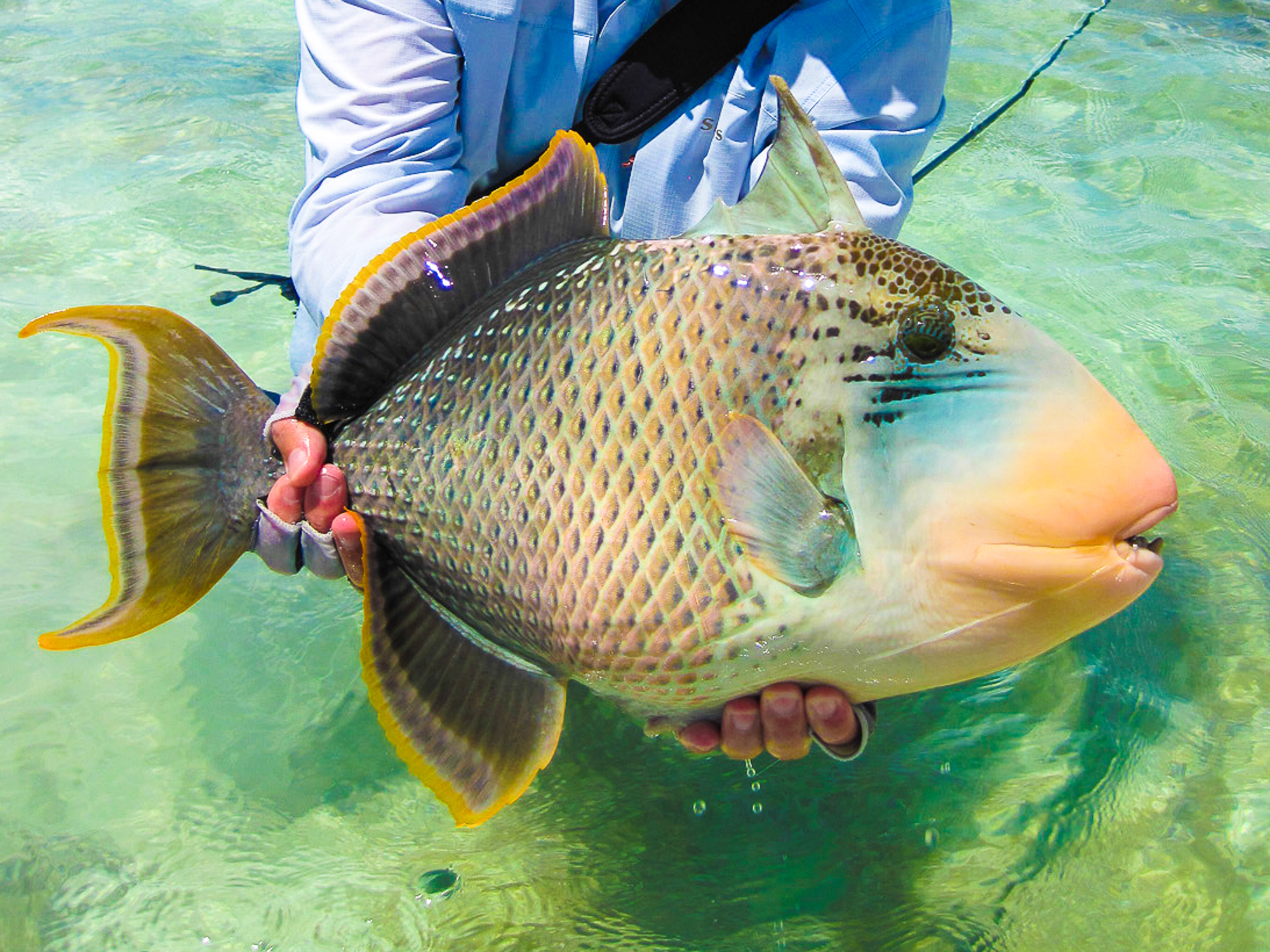 The Seychelles islands, in the heart of the Indian Ocean, is undoubtedly home to some of the most extraordinary species in the world. From beautiful giant sea fans to various sea turtles to vibrant tropical fish, this area holds some of the most fascinating and often feisty creatures all in one abundant ecosystem.

Operating from Alphonse Island in the Outer Islands of the Seychelles, Alphonse Fishing Co. gives its guests a unique chance to target some of these peculiar species on the fly. Adhering to a strict catch-and-release policy, fishing with us ensures that these entertaining creatures will continue to challenge and delight us for many years to come. 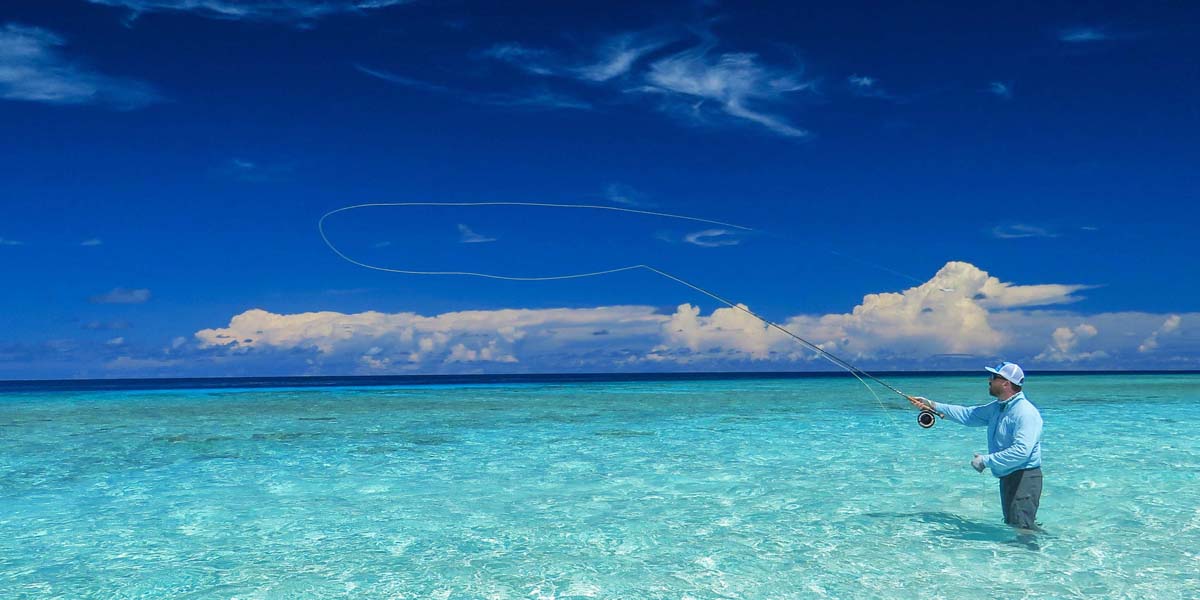 Found amongst the likes of Indo-Pacific Permit, Giant Trevally, Sailfish and Wahoo, we find the colourful, pointed snouts of the Triggerfish. Targeted mostly on the flats, it might come as a surprise to some that these flamboyant fish are quite aggressive. Known to attack divers and other fish alike when breeding, these ragged-toothed beauties will take a bite out of anything that comes too close to their mouths.

They also have a very interesting defence mechanism where their dorsal fin can be locked. This is used when they are sleeping in crevices to prevent predators from pulling them out of their hiding places as well as making them quite difficult to eat. The upright dorsal fin also heeds as a warning to other fish to stay clear.

That being said, there are 3 species of triggerfish targeted on a fly with Alphonse Fishing Co™, namely the Yellow Margin, Picasso and Moustache Triggerfish.

Let’s take a closer look at some of the interesting facts about each of these species: 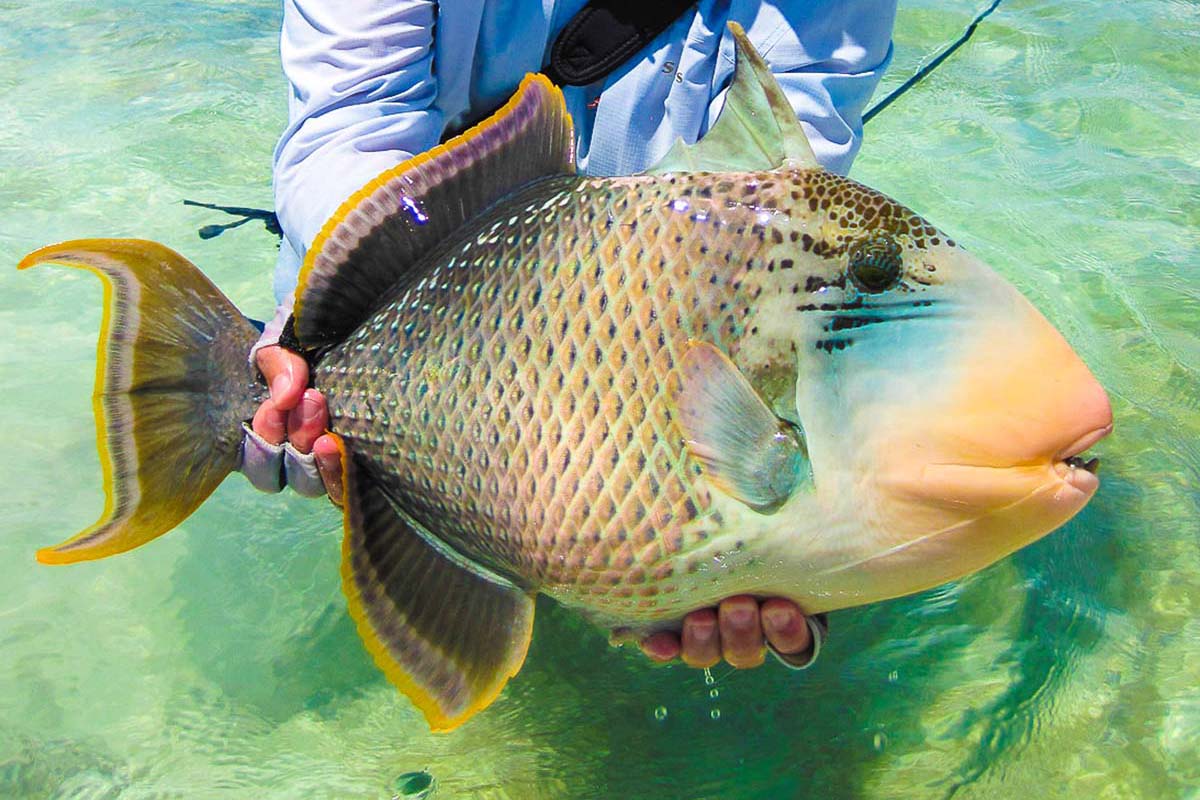 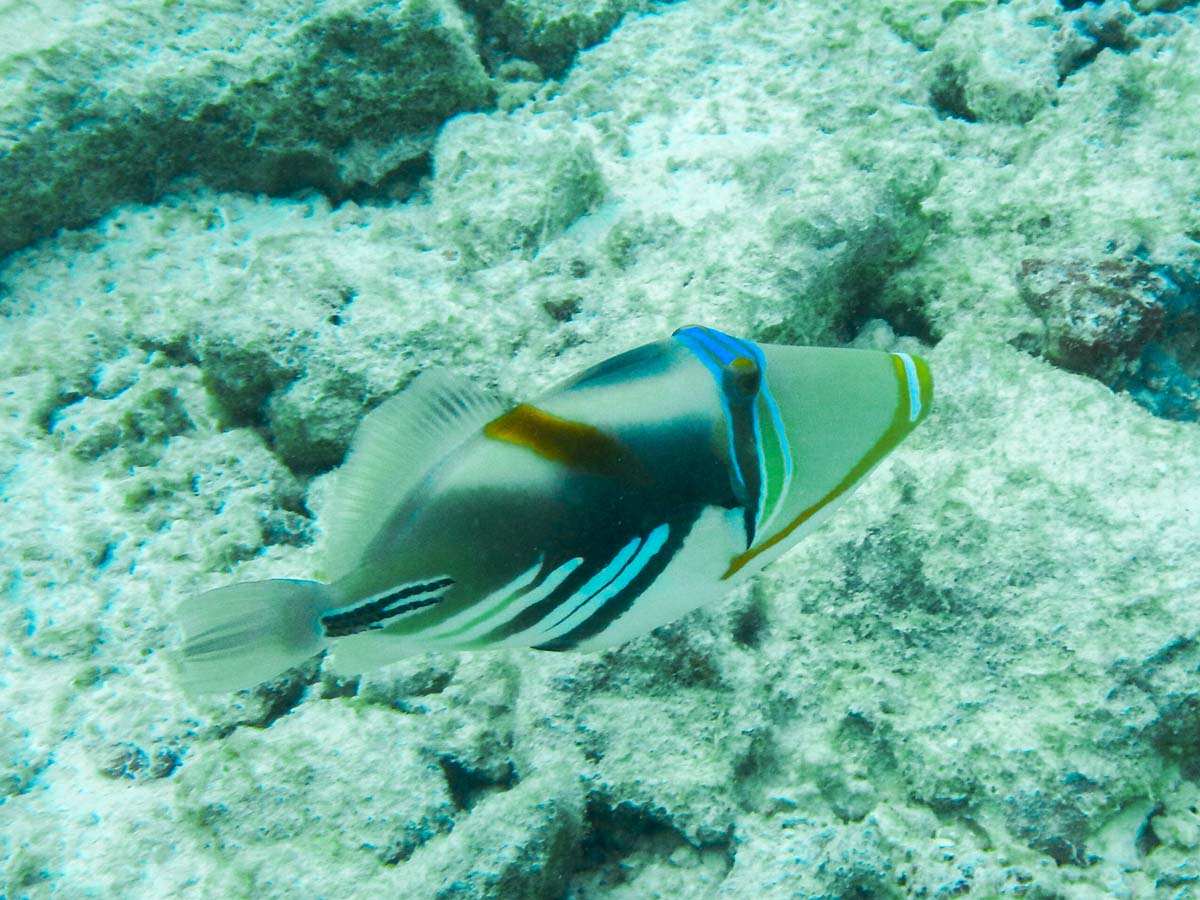 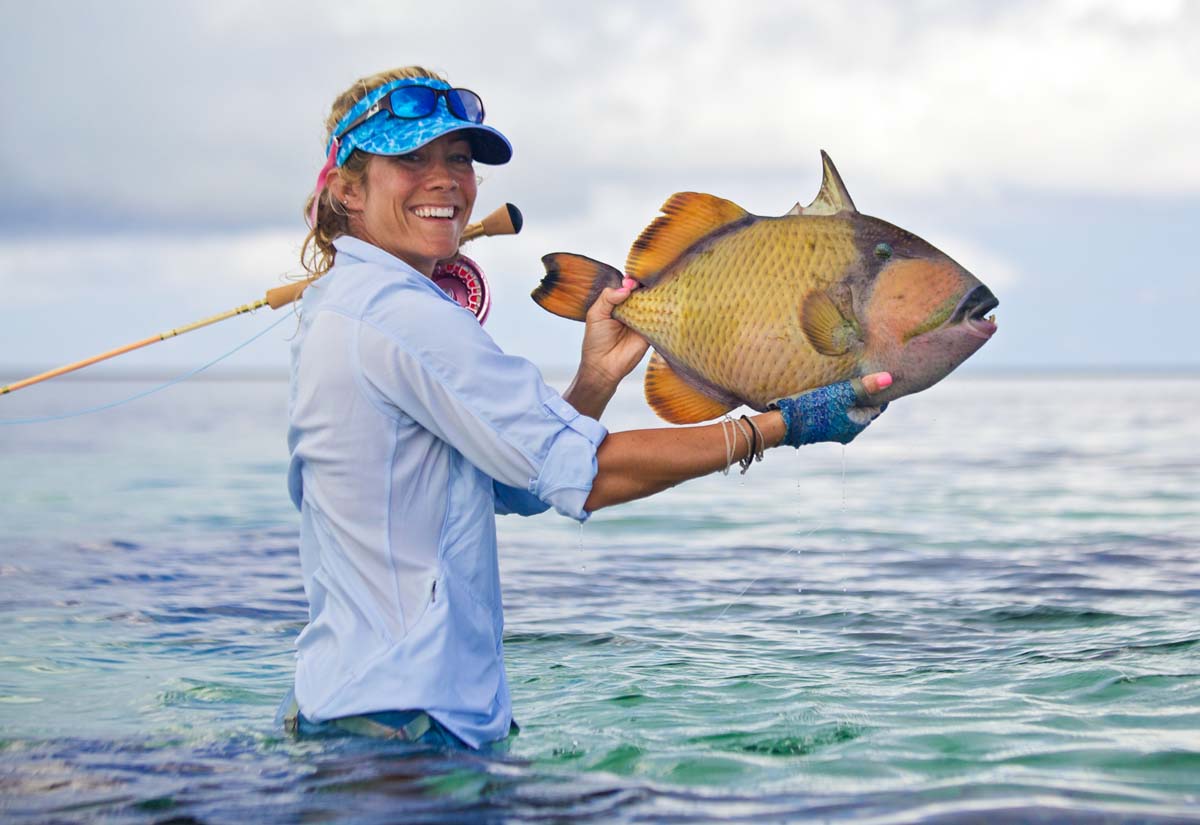 Want to try your hand at targetting Triggerfish?
Get in touch with us today!