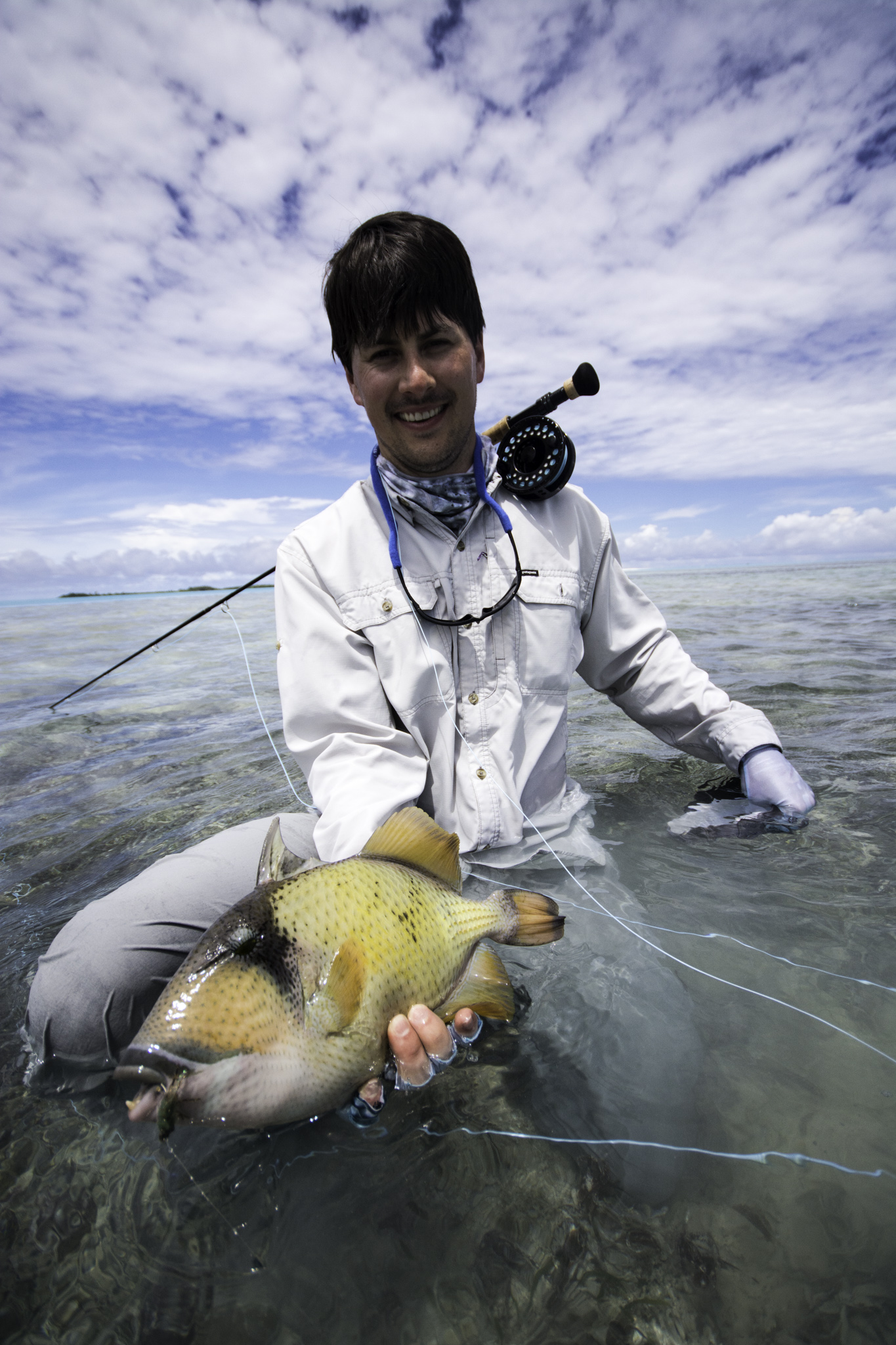 Another week of phenomenal fishing and great guests has come and gone. 27 weeks of consistent fishing and incredible experiences. Being part of peoples fishing stories and helping complete dreams is what flats fishing is all about. This week with another full complement of guests some return and some new, everyone was looking forward to getting stuck into some good fishing.

Flats fishing goes hand in hand with the tidal movement, this week our guests have hit it lucky with the end of a big spring tide shifting into a cool slow-moving neap cycle. So at the beginning of the week we had some big water movement, enough to get out to some of the surf areas and then cruise the flats looking for GT’s on the full highs. As the week progressed the water movement started slowing down and the finger flats started to show signs of some very very happy triggerfish. This season the trigger fishing has been extraordinarily good. With countless shots at tailing fish a day and often many hook-ups, by far one of the most challenging yet rewarding experiences out there. Throughout the week we had good weather conditions, with one delay and another rainy day in between, but besides this we had some incredible days on the flats and out in the blue.

Triggerfish were the flavour of the week this week. With 14 fish landed in total and almost double that hooked. Some of our guests got stuck straight in and ticked this box on the first day whereas others waited until 15:58 on the last afternoon to get their entry card to the triggerfish club. Larry Dale got on the list early by landing a moustache trigger and a yellow margin on two separate days. Donald Lee Kelly went on to join the club with a big Yellow margin. Wilson and Nelson Jaeggli also managed to join the party. However, their triggerfish day was slightly different. After a delayed start in the morning and a blue water trip in the afternoon, the gentleman only had a few hours on the flats to get their all-important bonefish to qualify for the potential bills and bones slam. Once this was out the way they wasted no time by getting onto the finger flats to try their hand at fooling one of these fish to eat a small piece of tan mesh. Without any delay both Nelson and Wilson each landed a beautiful Yellow margin and headed out into the blue with good mojo. Geer wasn’t to be left behind either, by getting an awesome Moustache trigger and another yellow margin later in the week. Next to follow was Peter Beck III with two Moustache triggers and Pete dale with his yellow margin. Finally, Eddie Dale got his yellow margin after many hooked and lost but after persevering it all paid off.

The blue water this week was also fruitful. A special mention needs to go out to David Hall, David has been joining us out here for many years and many weeks in each year. In all his time here he has not been able to put his gloved hand onto a sailfish’s bill. This is by no means due to lack of effort or fish. With an estimated 27 fish hooked over the course of the few years, none of these fish stuck. A whole array of issues, from fly lines, breaking, hooks pulling, leaders breaking and hooks bending open. Whatever could’ve gone wrong did. This, however, had no negative impact on his motivation to get the job done. So needless to say this week our blue water boys managed to help Dave lift his first sailfish onto the boat for his picture. A beautiful fish and an incredible experience. This was not the only sailfish of the week though, Nelso Jaeggli went out and he too managed his first sailfish on fly. He then also went on to complete his bills and bones slam.

With some fantastic fishing this week and an awesome group of guests, everyone had a great time. From the team, we were all very privileged and happy to once again become part of fishing stories that will spread over the world and be passed down from generation to generation. This I believe the biggest honour, a flats guide can be given. 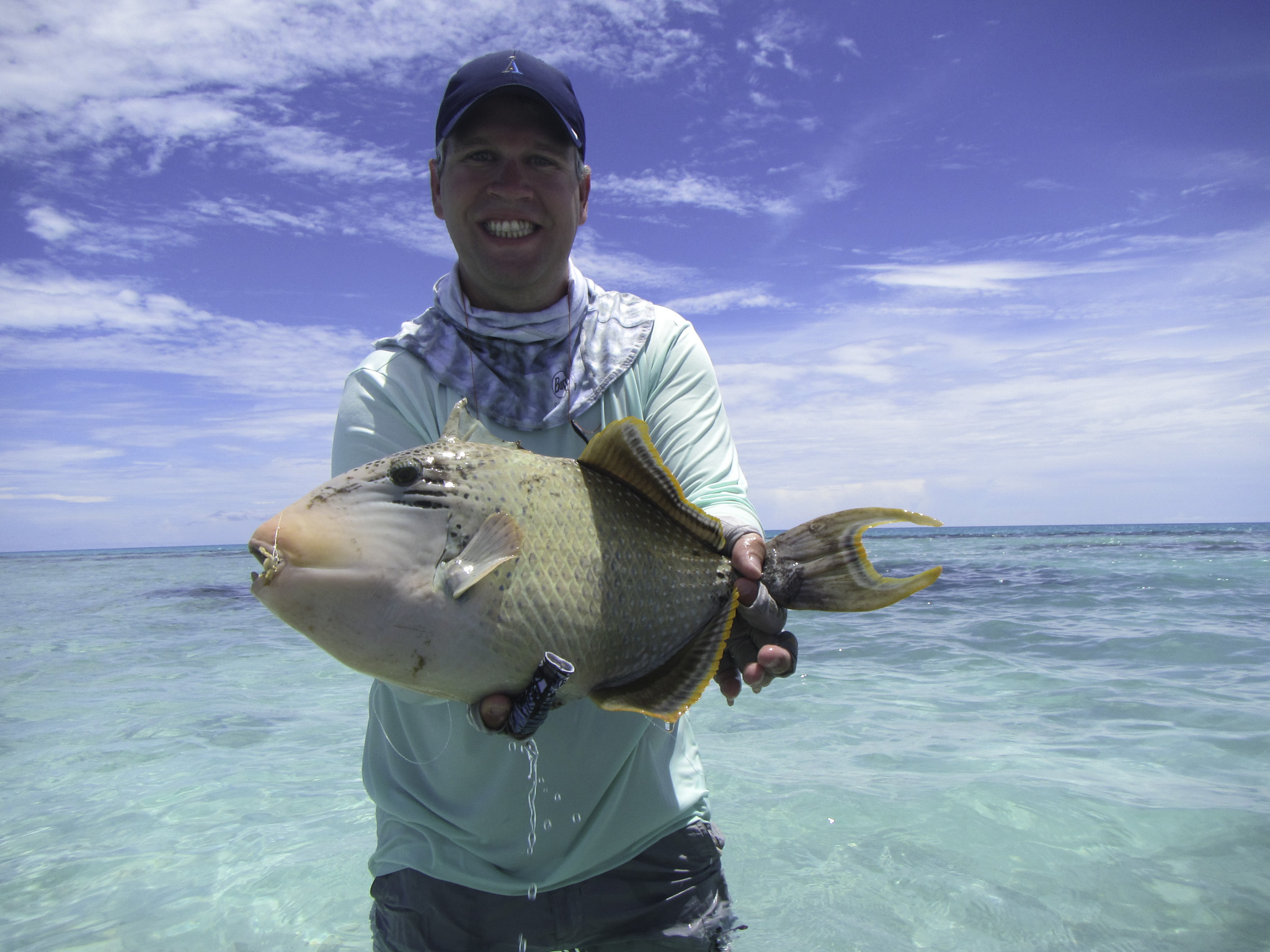 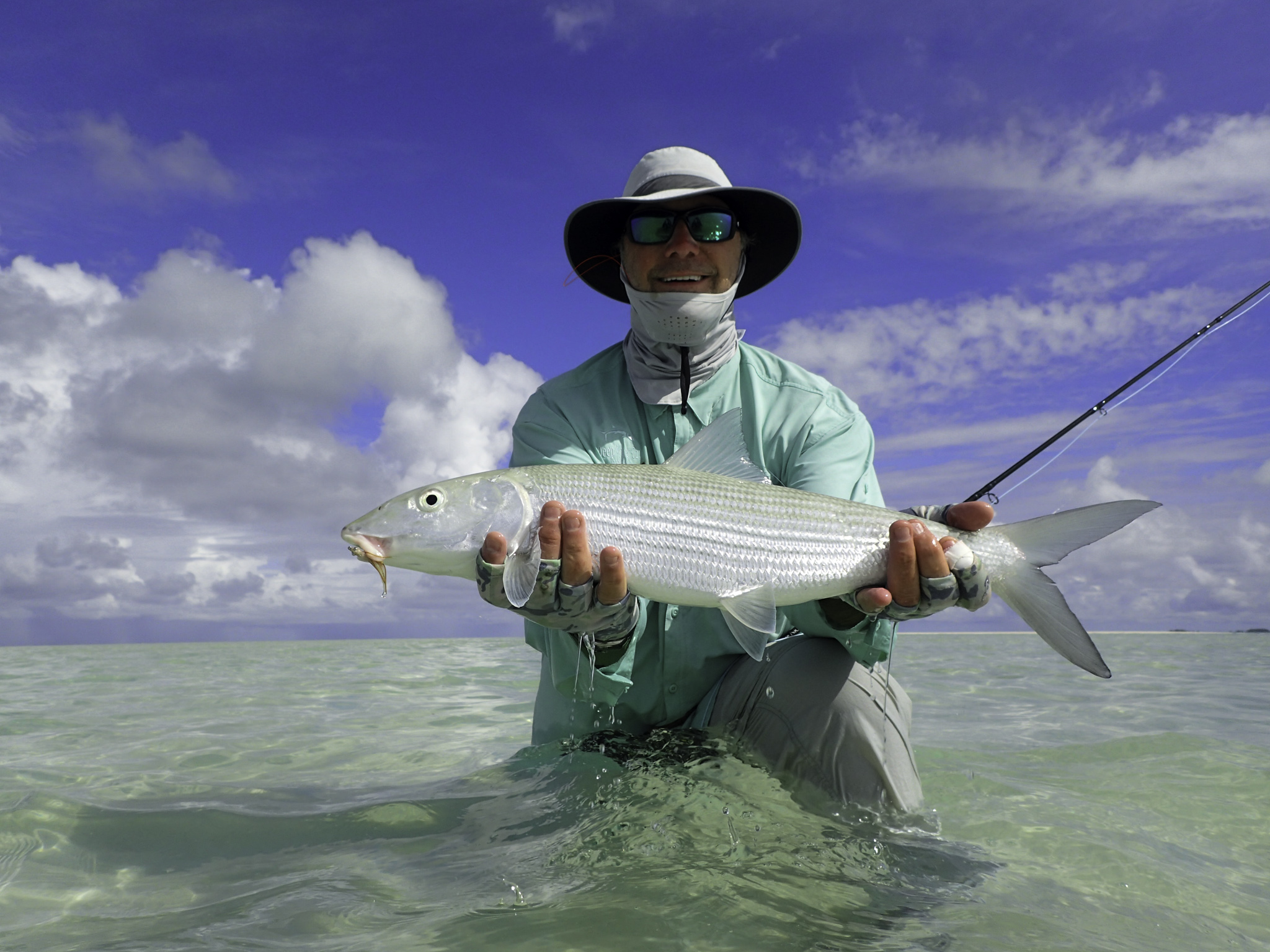 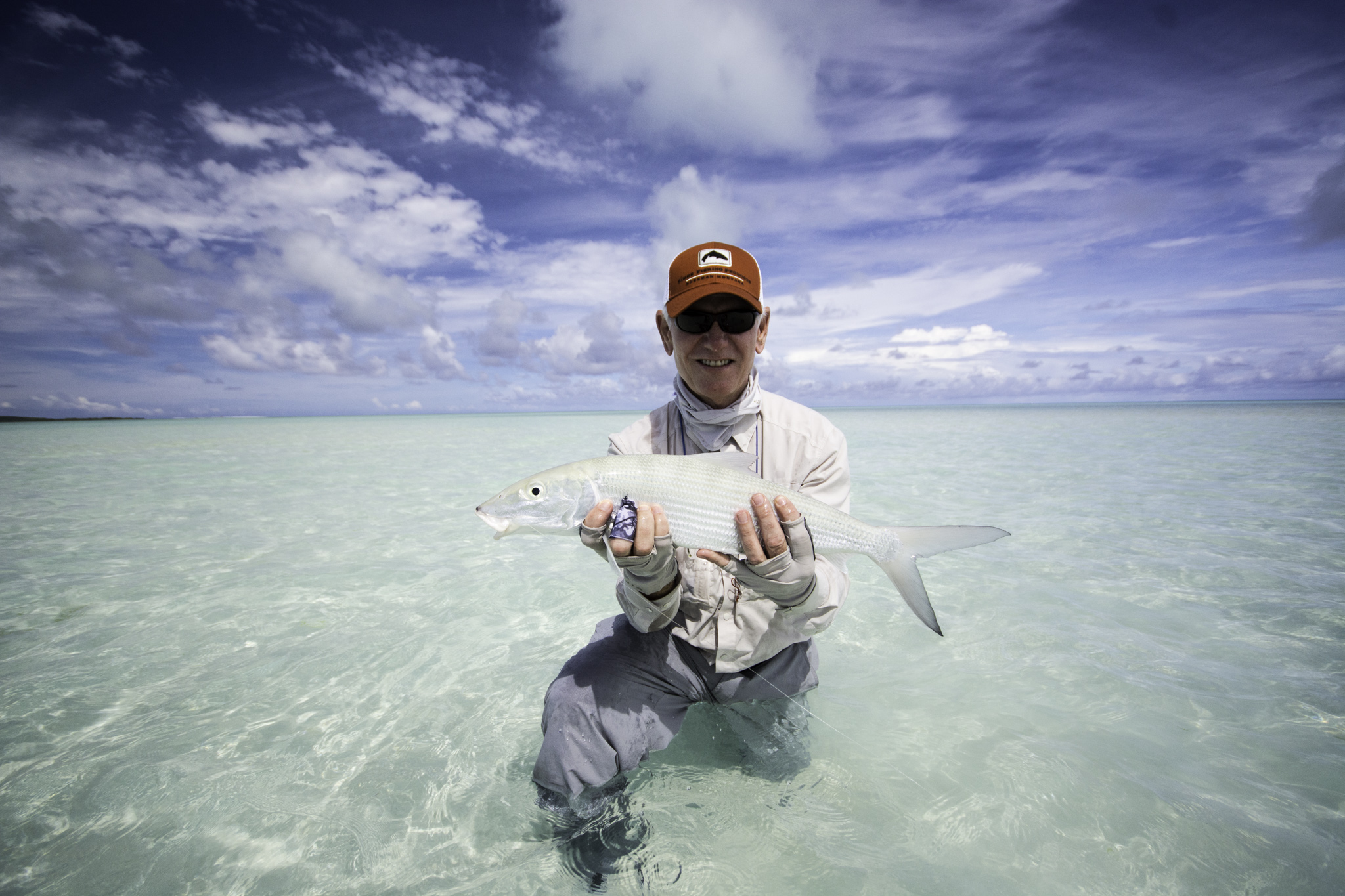 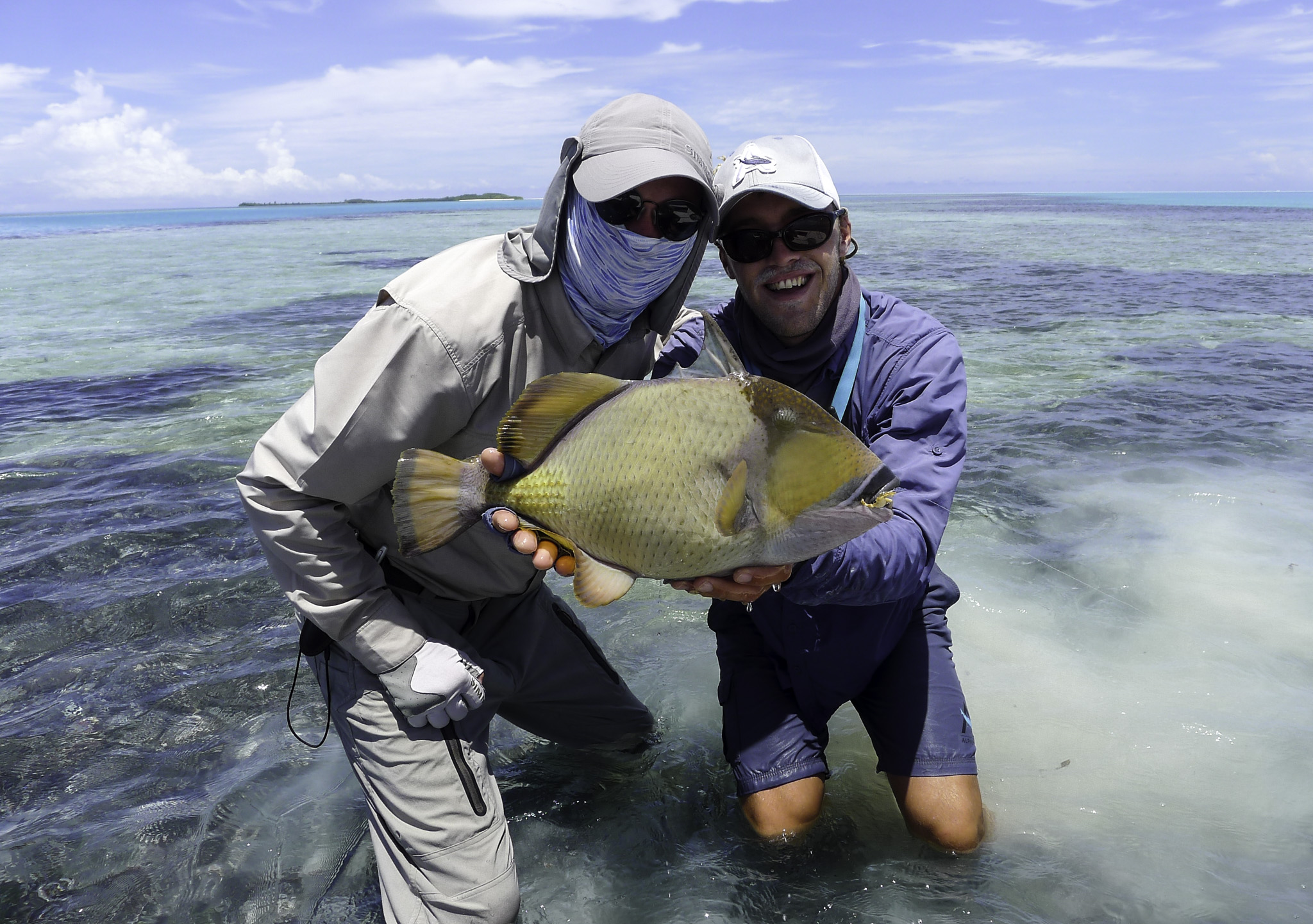 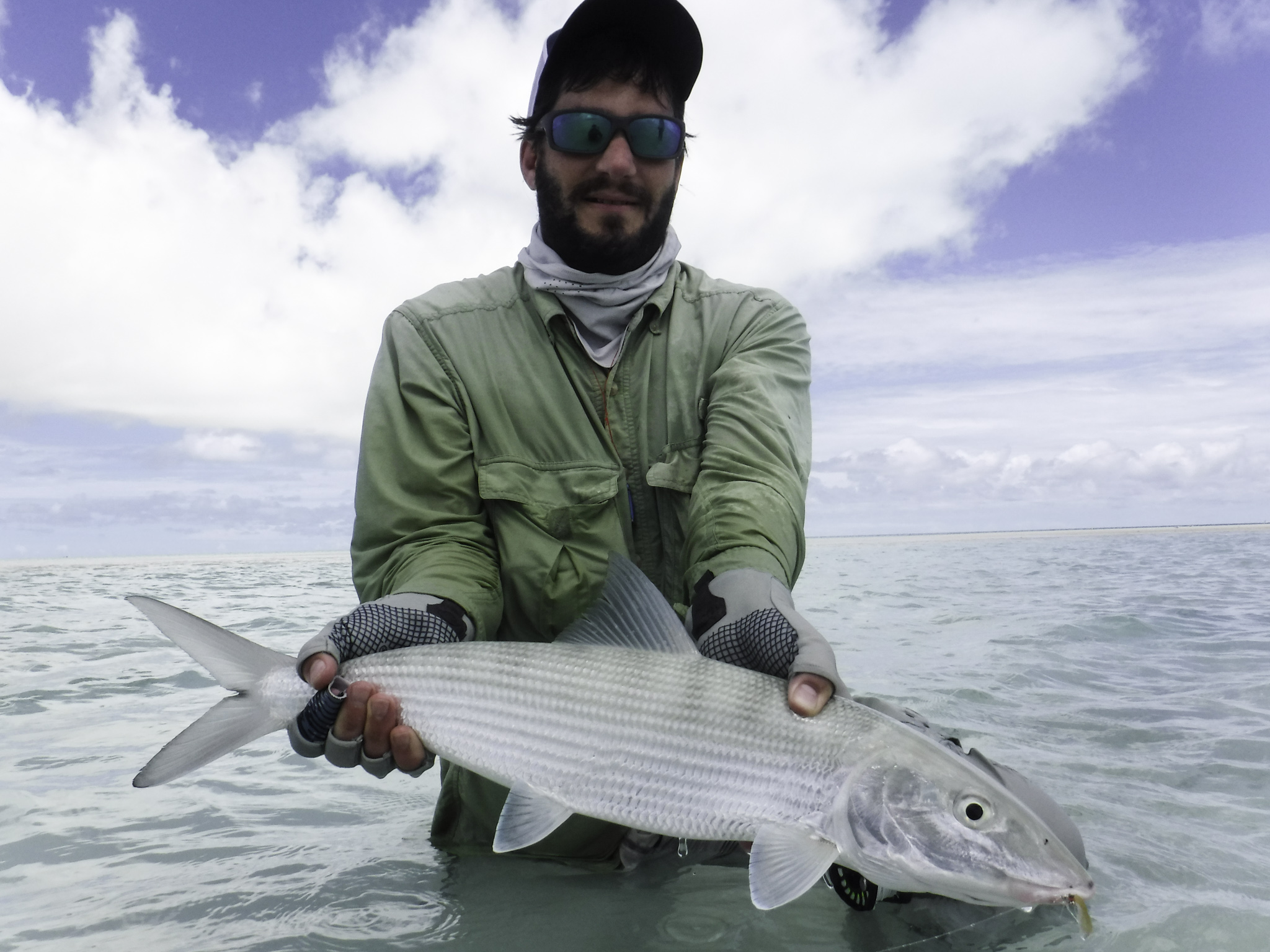 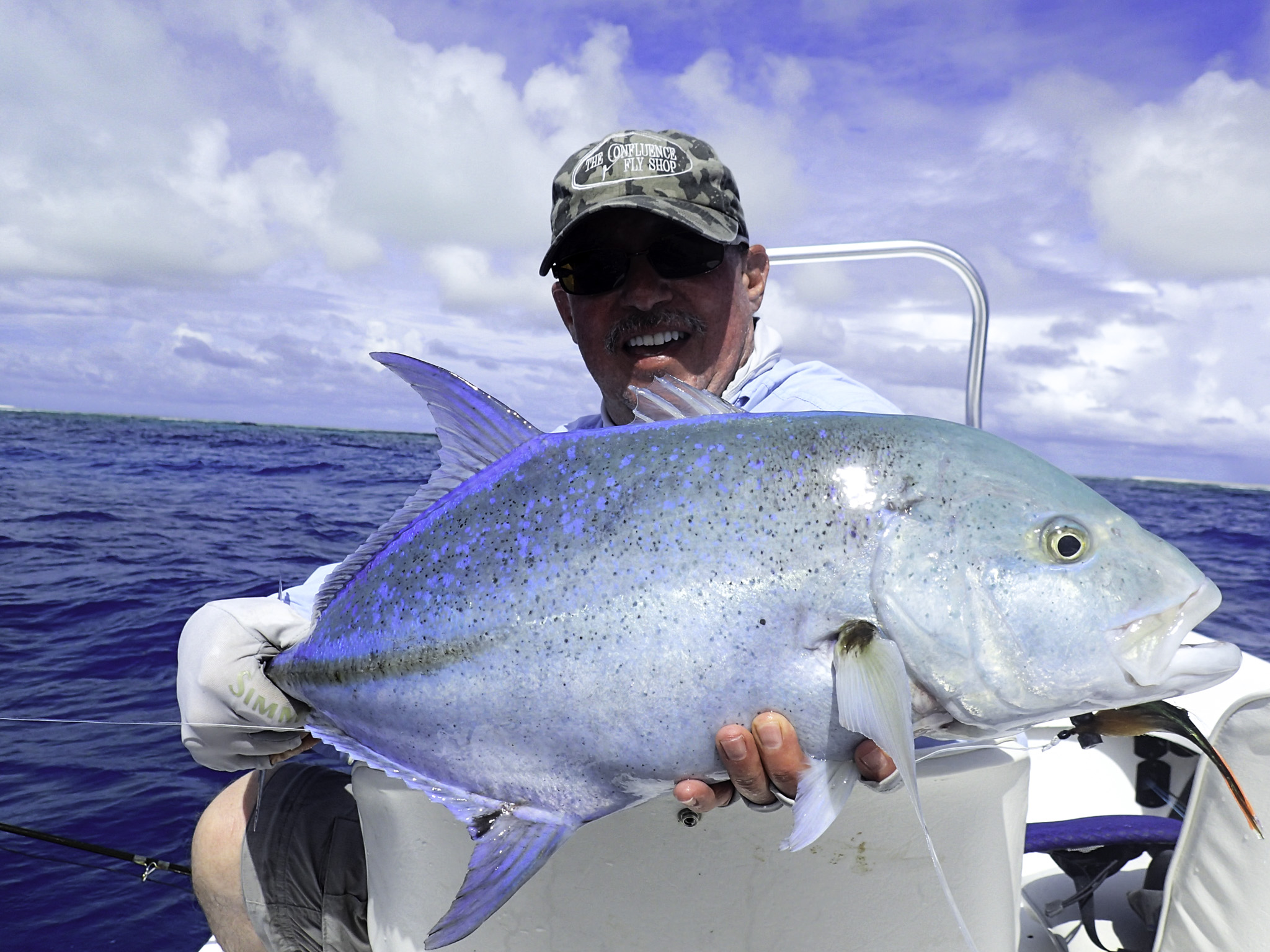 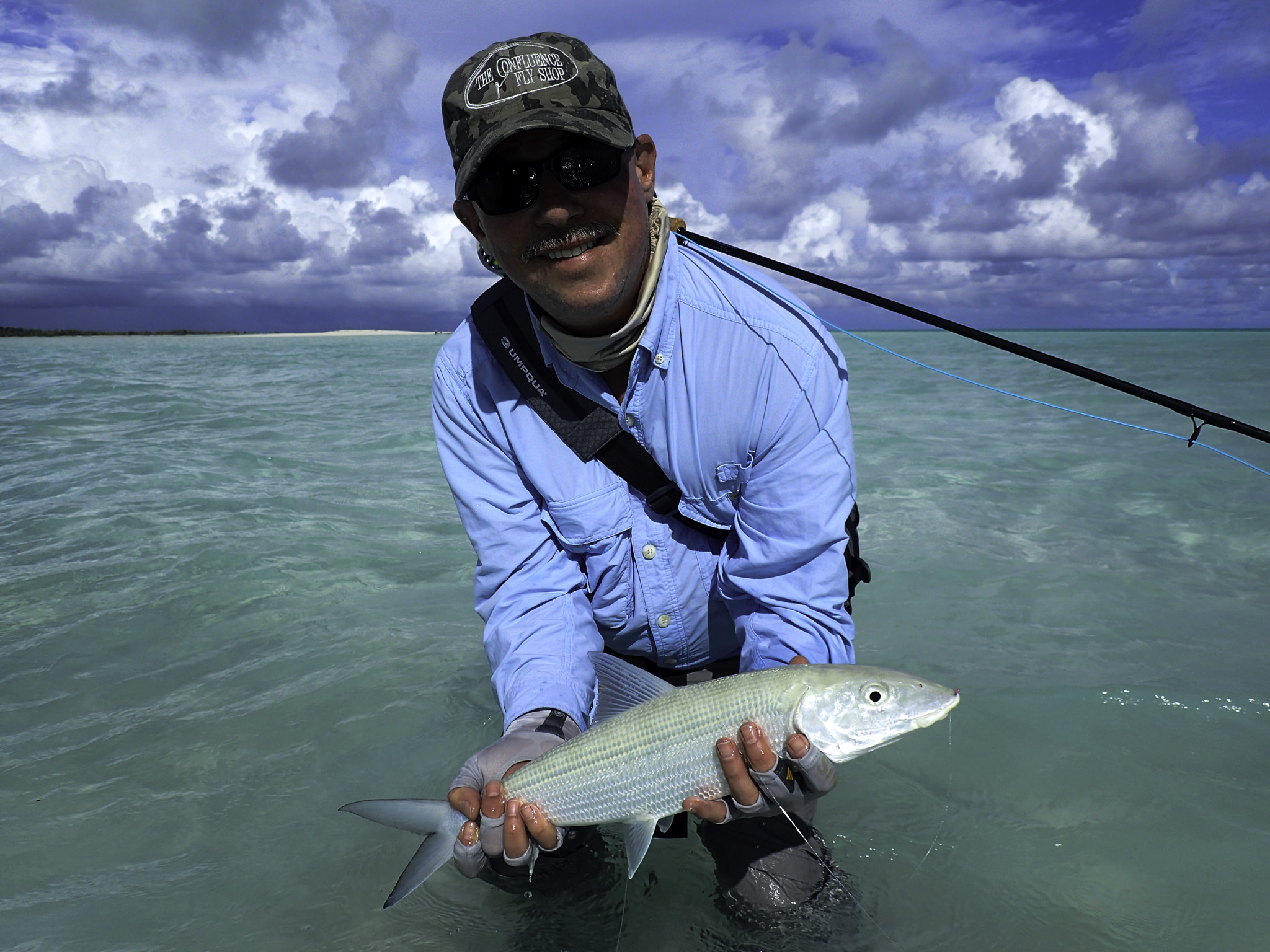