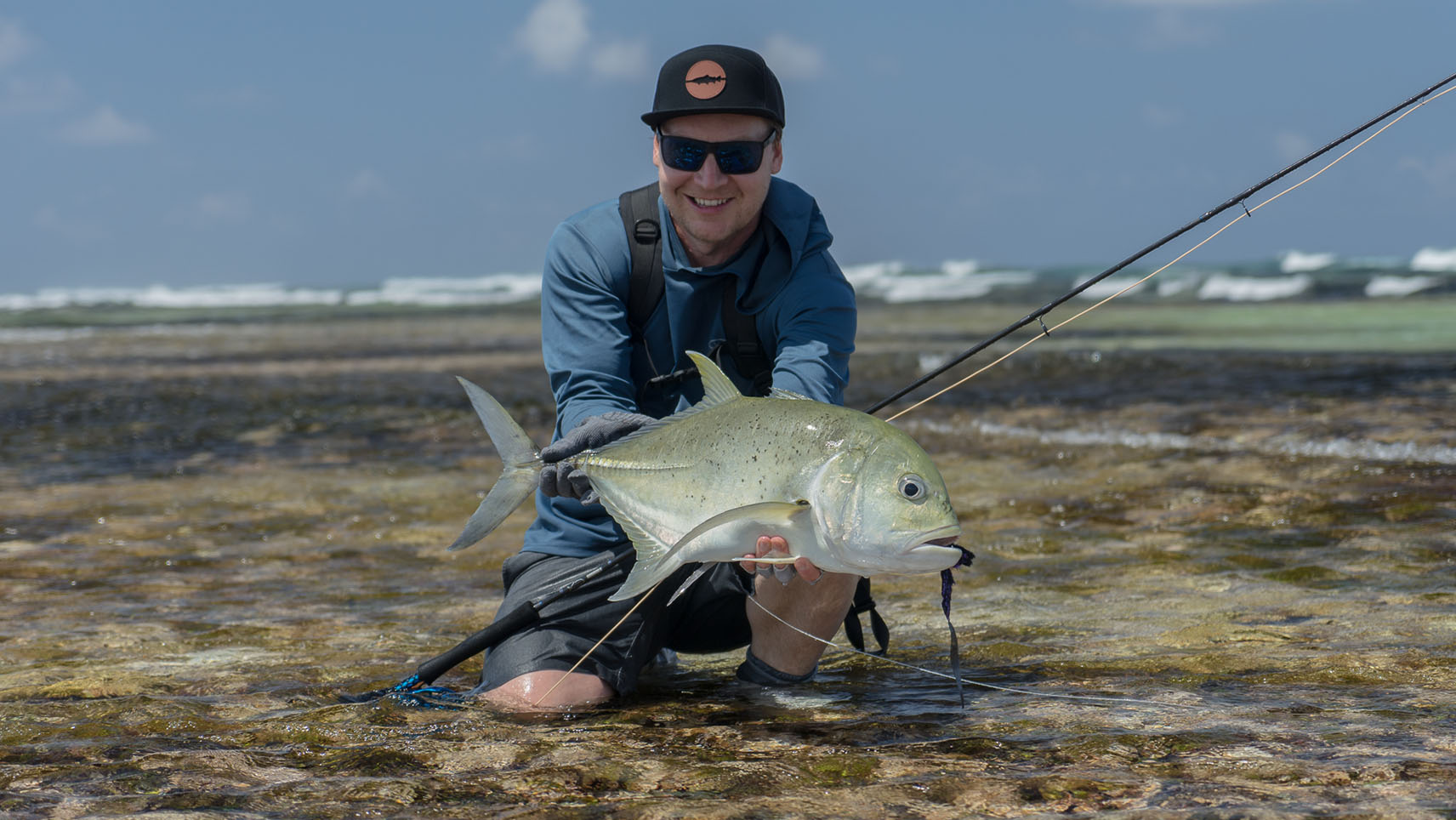 Week two after our break was a neap week with weather that was predicted to be very average. Each day we faced different weather from super still conditions to strong wind and rain. All the new guests had never experienced Cosmo and we were very excited to show them the complexity and brilliance of the atoll. The neap tides allowed us lots of water and plenty of area to search for the fish of a life time. Within the first day all of the guests got to taste the vastness of the atoll and the incredible amount of work that was needed to keep searching for the giants of Cosmo.

Anti Vappula was the first to taste the sheer power of the big GTs available and landed a 105 cm fish on day one. The rest of the group added to the numbers with mostly everyone catching a GT or two. The large amount of water made it very technical fishing, especially with the unaccommodating light and winds. Triggers were tricky, perms were seen but all managed to be elusive.

Jasper Paakkonen on day two broke the one-metre mark and added to his personal best. Day five Jasper felt the sheer force of a massive GT that unfortunately broke the fly line after a line wrap. The week was particularly tough with guests fighting the weather and not seeing a mass abundance of fish. Markus Tandevelt managed a 113 cm giant of a barracuda which was a special fish for him and one he has had on his bucket list for a long time.

The GT fishing was tough, which had other species on target during the quiet periods and some amazing bonefishing was had by most of the group. Janne Pesonen on the last day spent some time on the outside of the atoll and landed a brilliant milkfish in the late hours of the day.

Angler of the week who started with a meter plus GT on day one had to be Anti Vappula as he finished his trip by landing a 95 cm, 106 cm and a 111 cm Gt on the last day. The week was not a typical volume of fish week but amazing on the sheer size and abundance of large fish.

from the Alphonse Fishing Co. team on Cosmoledo 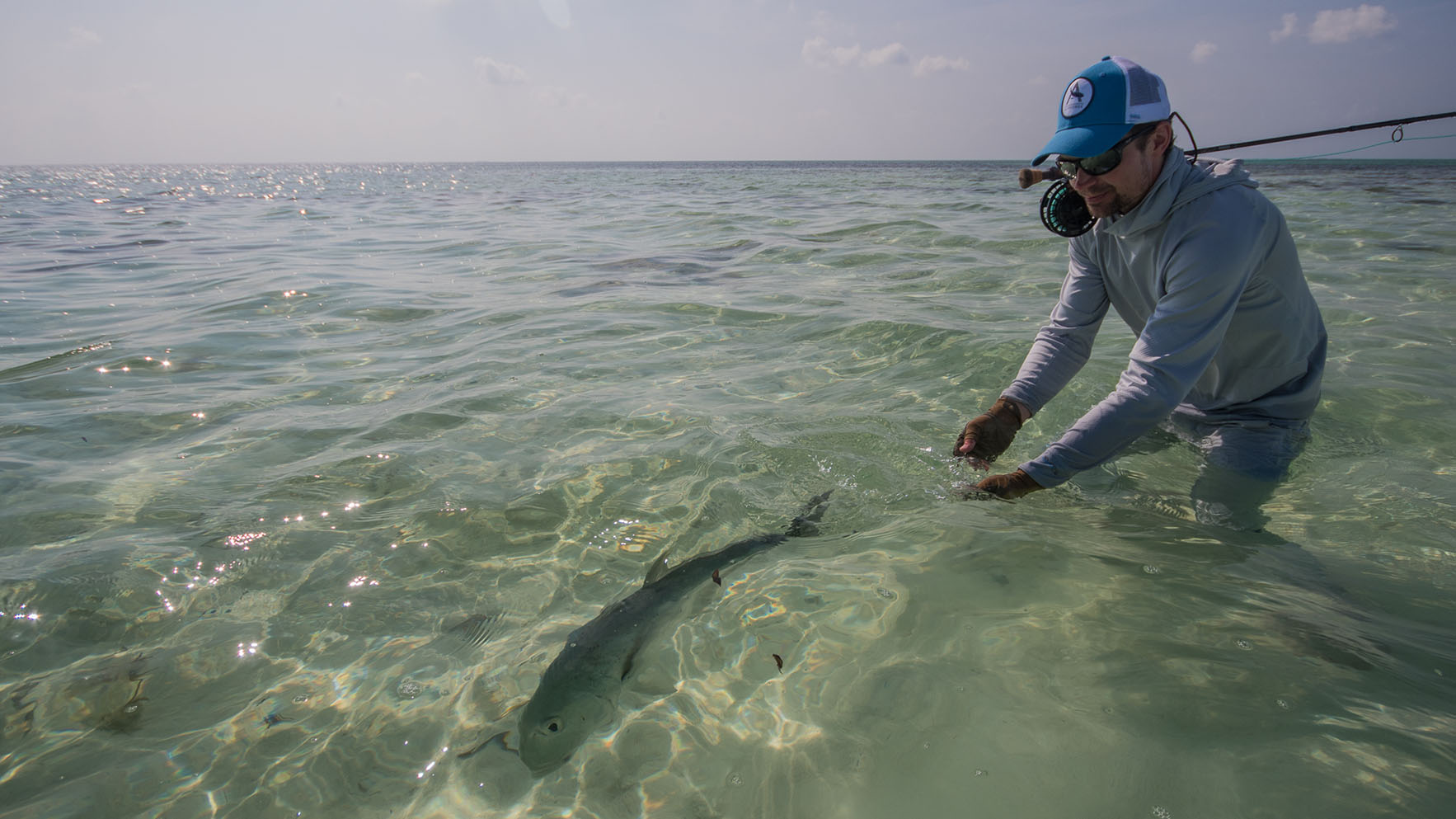 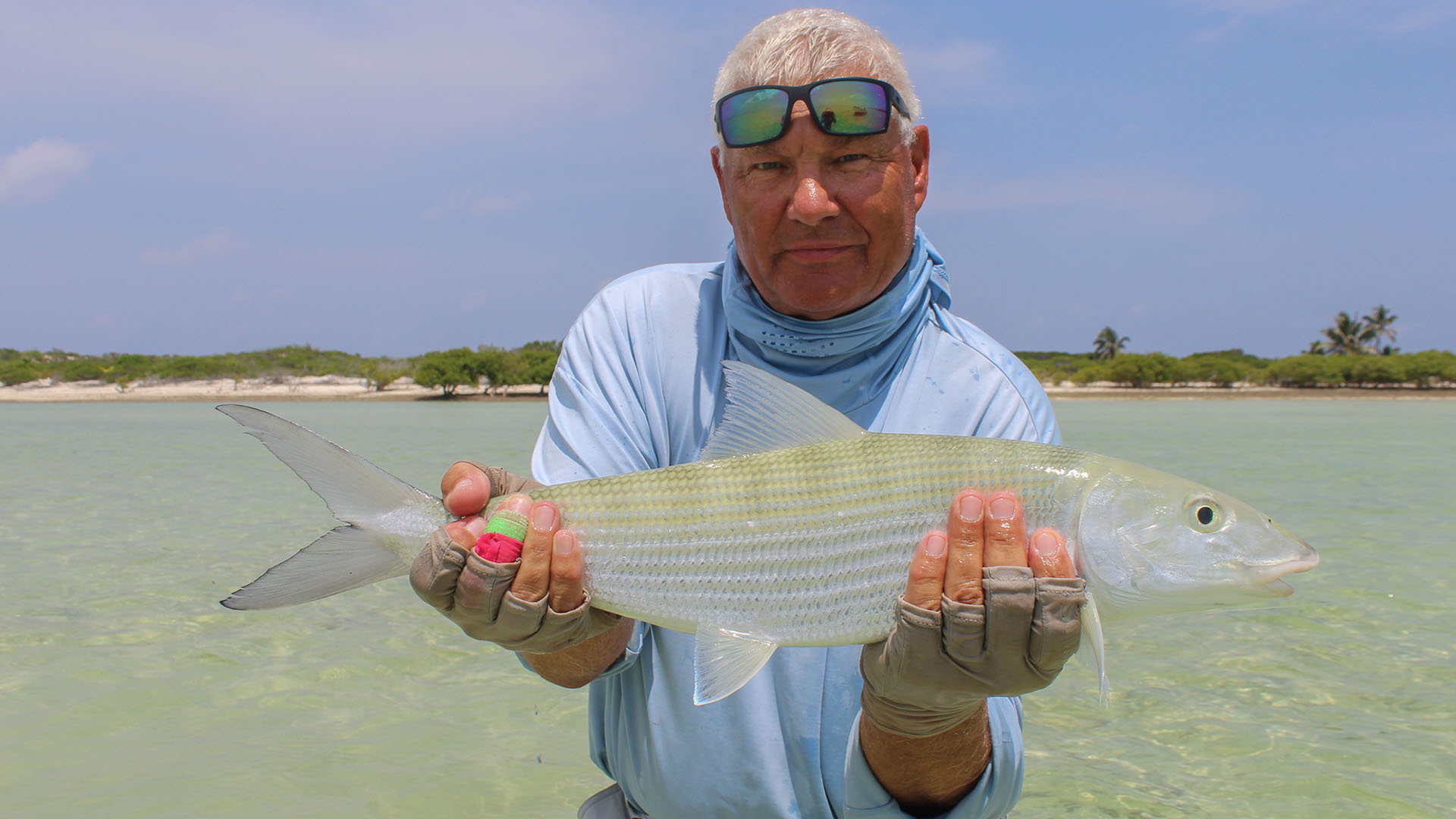 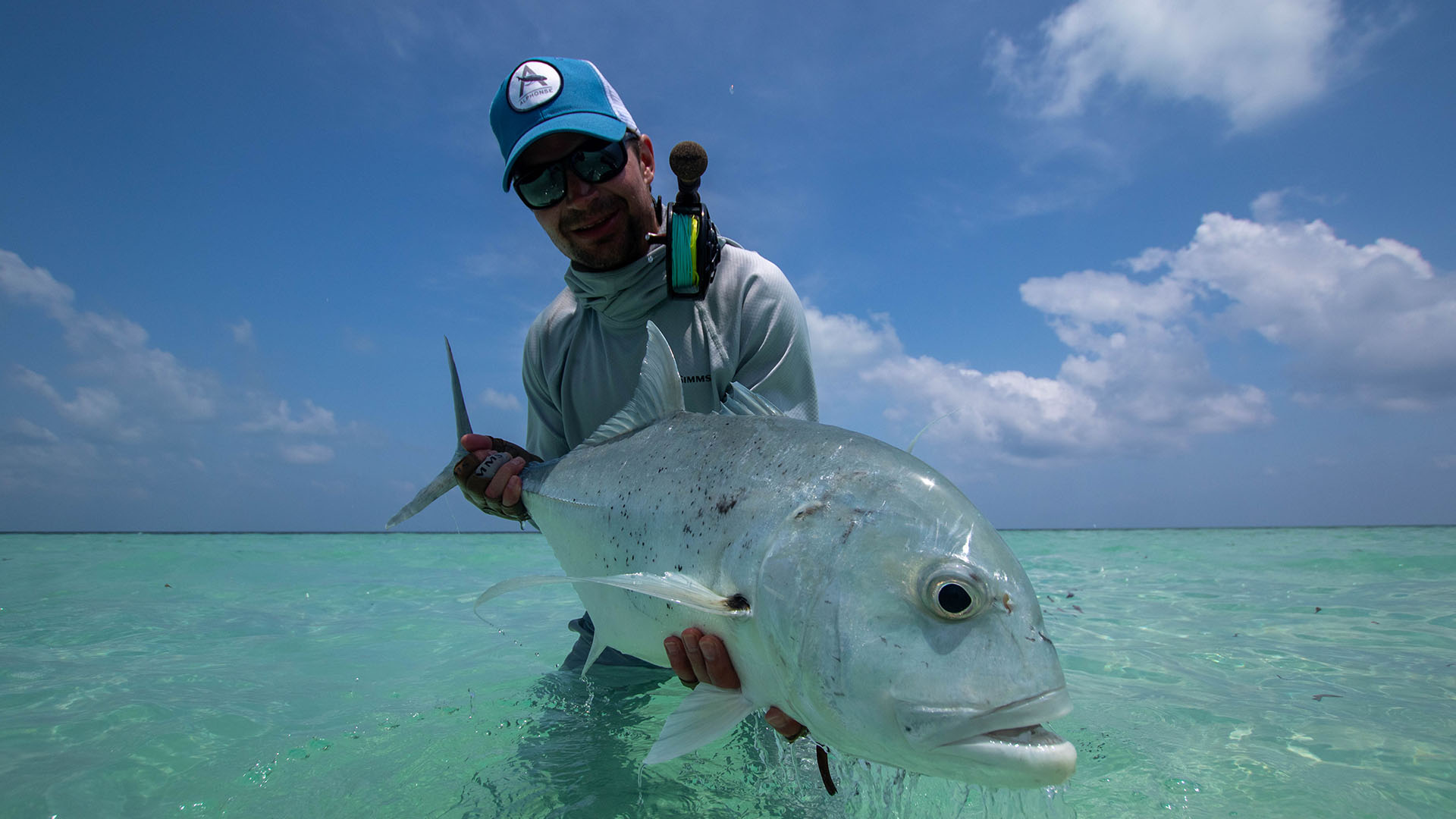 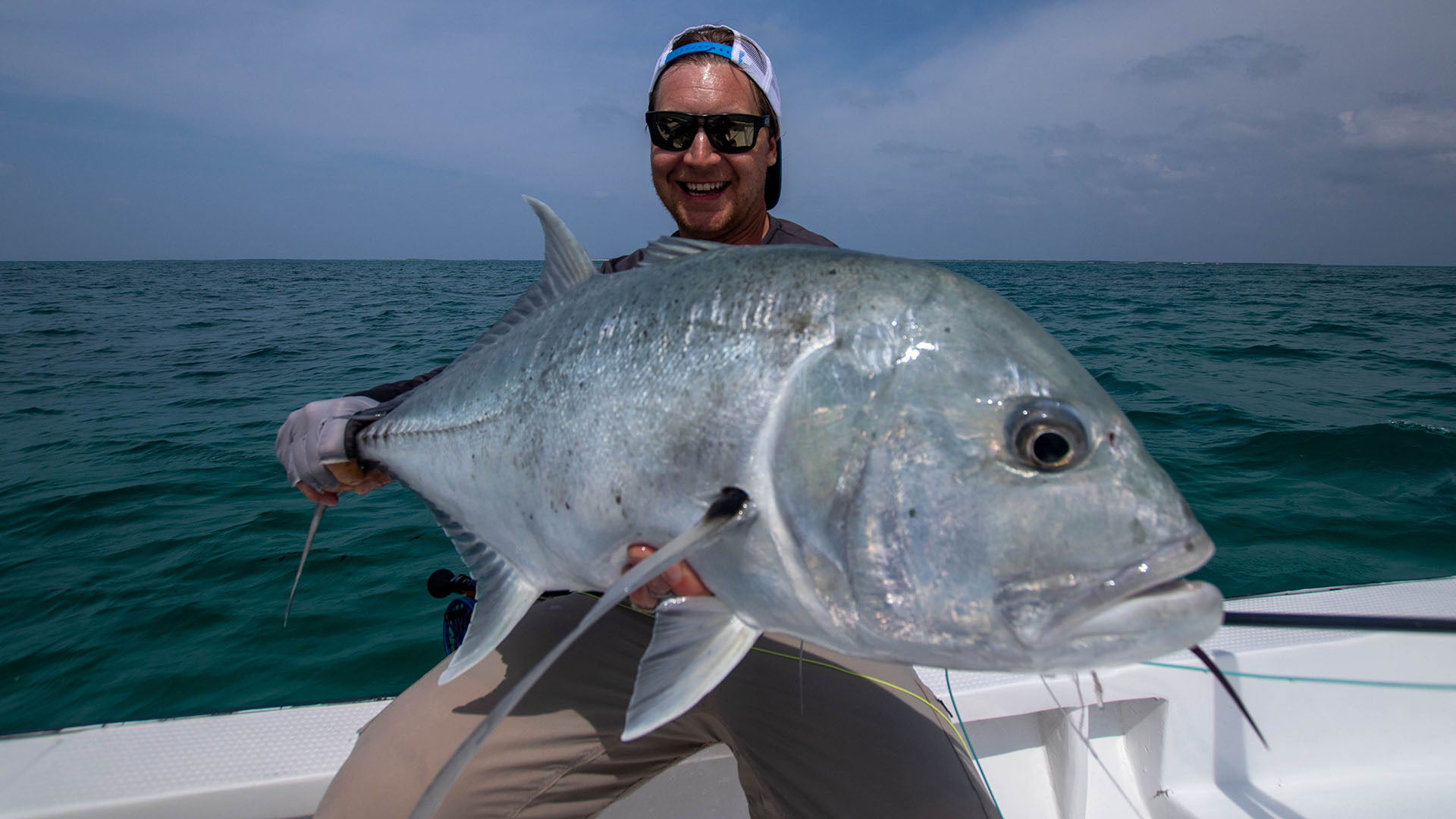 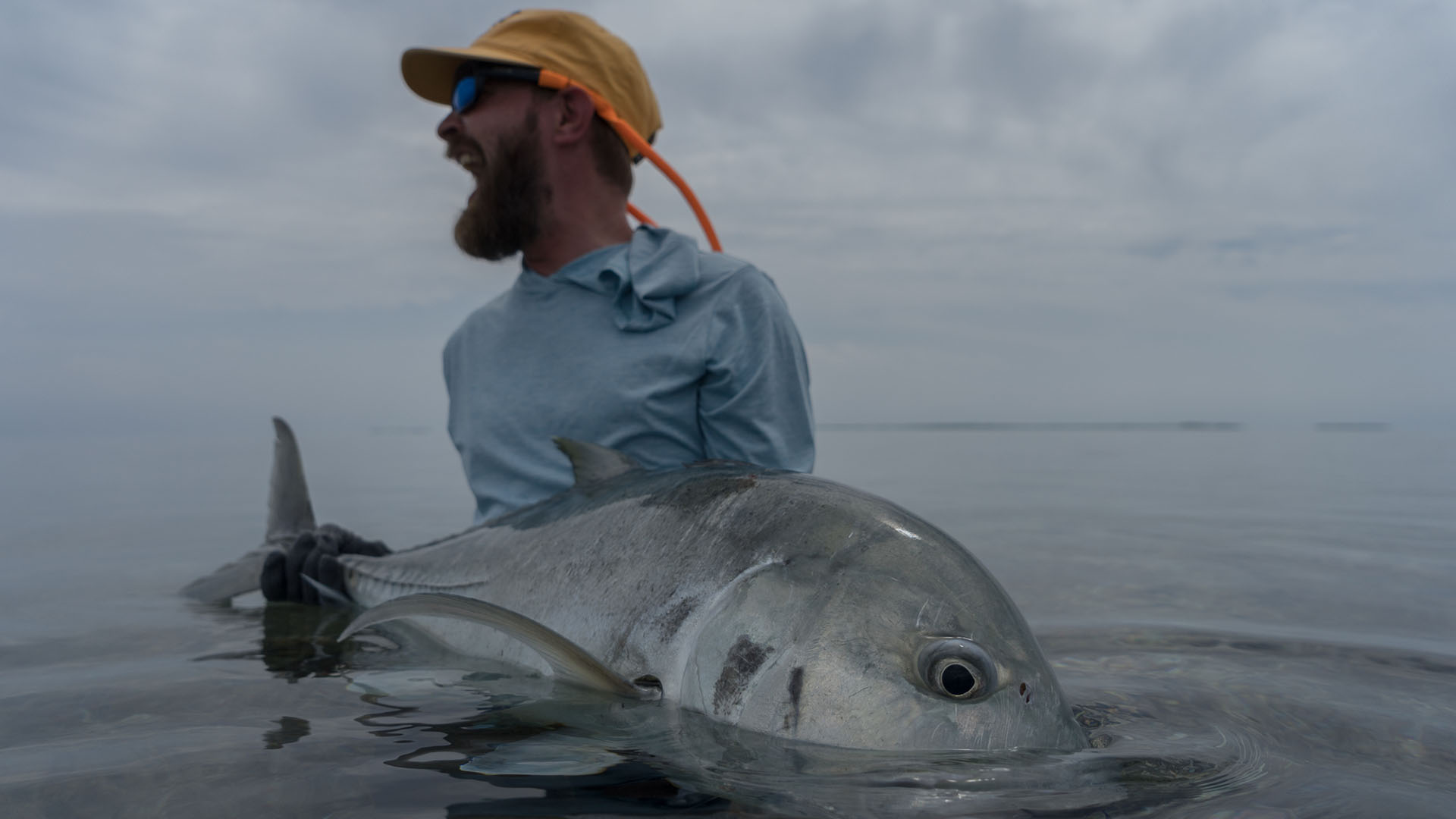 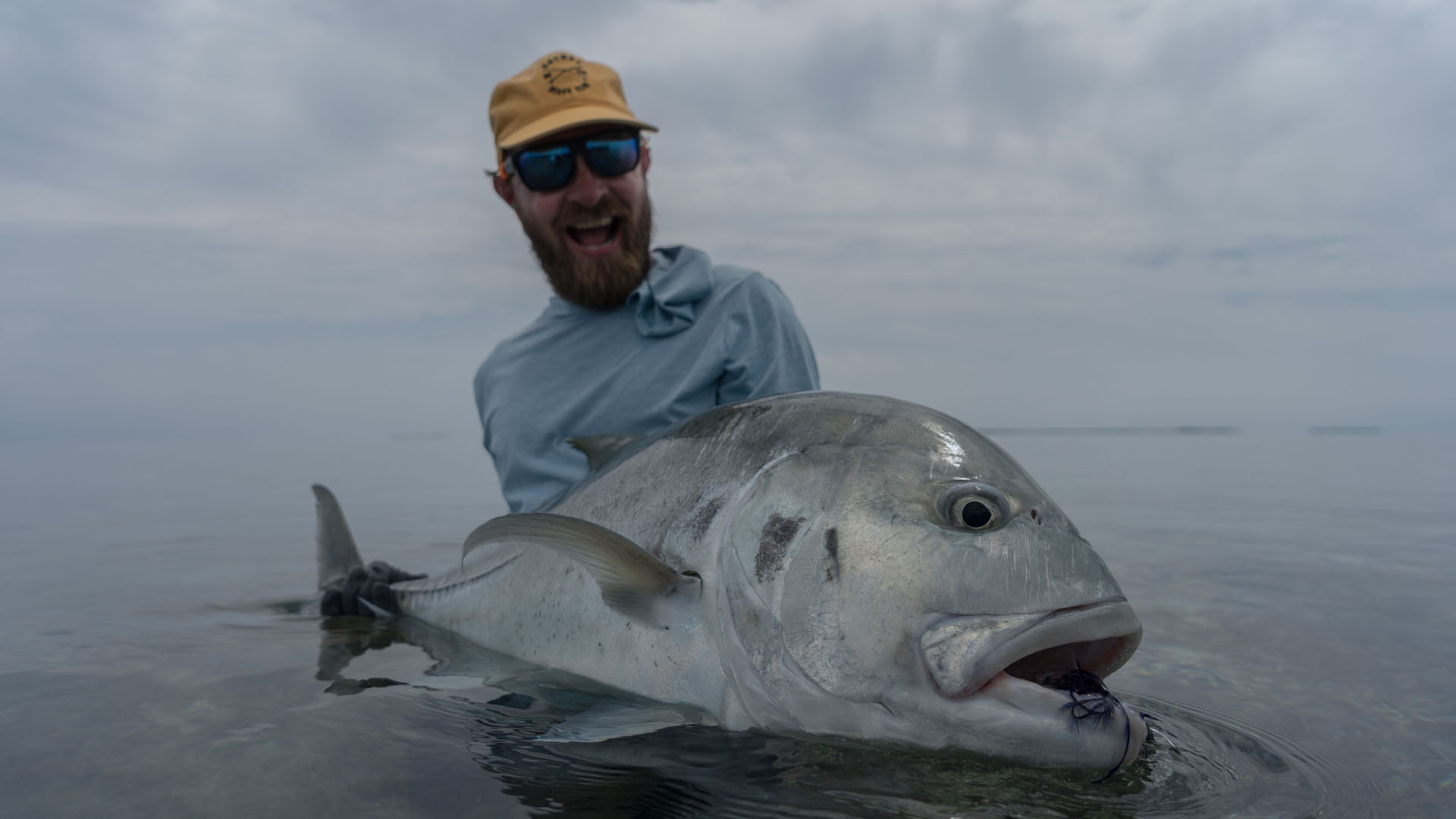 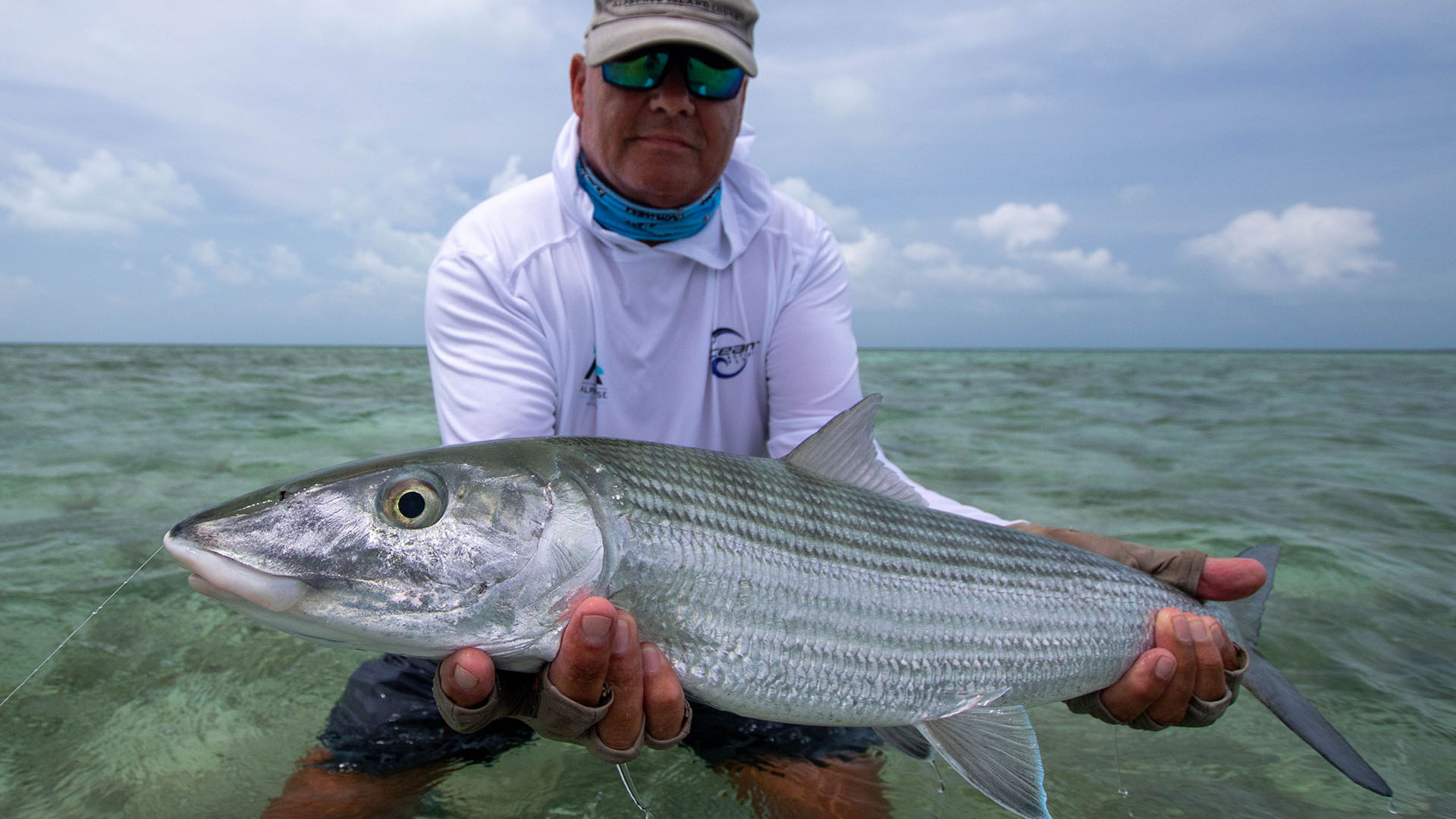 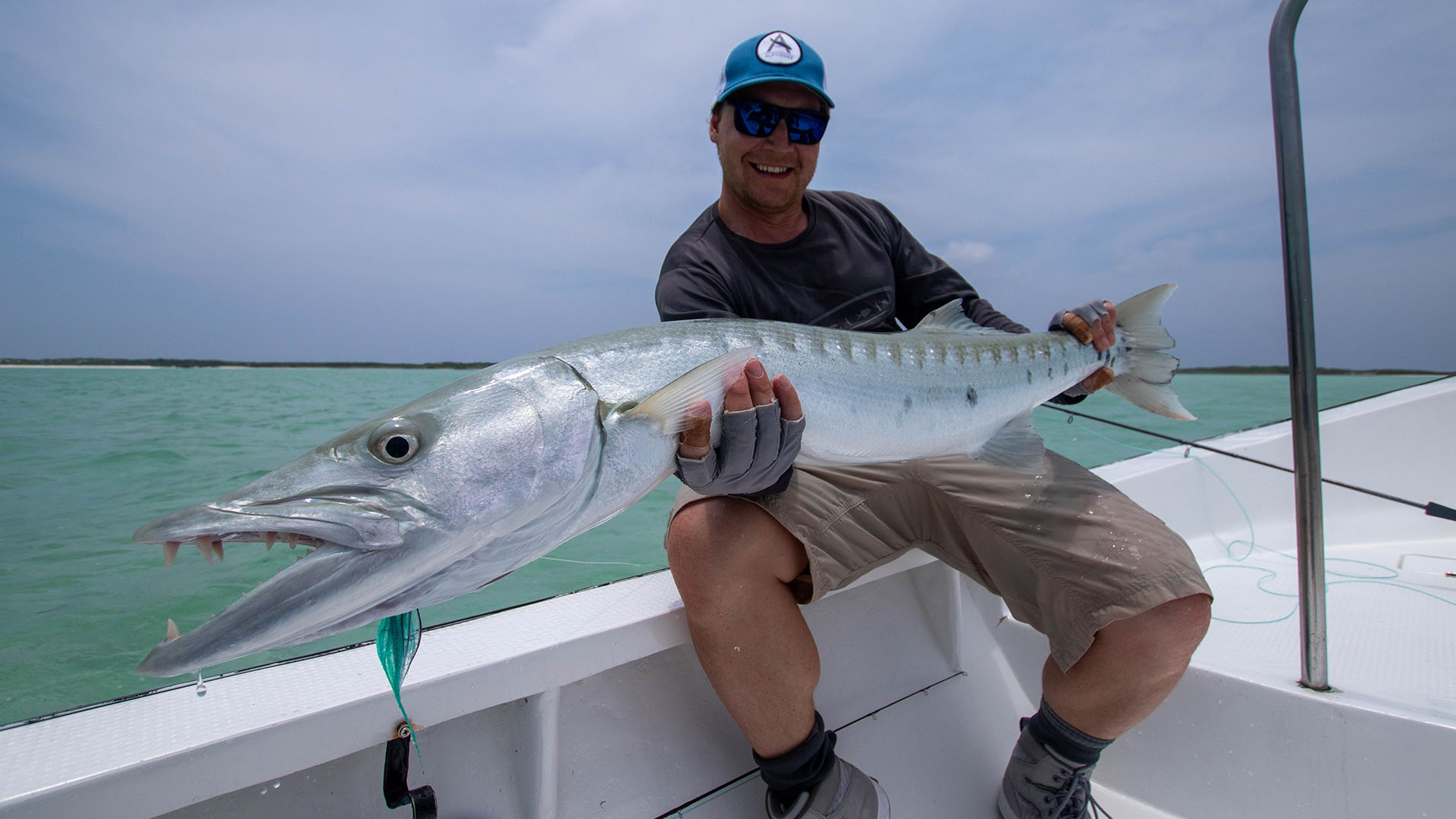