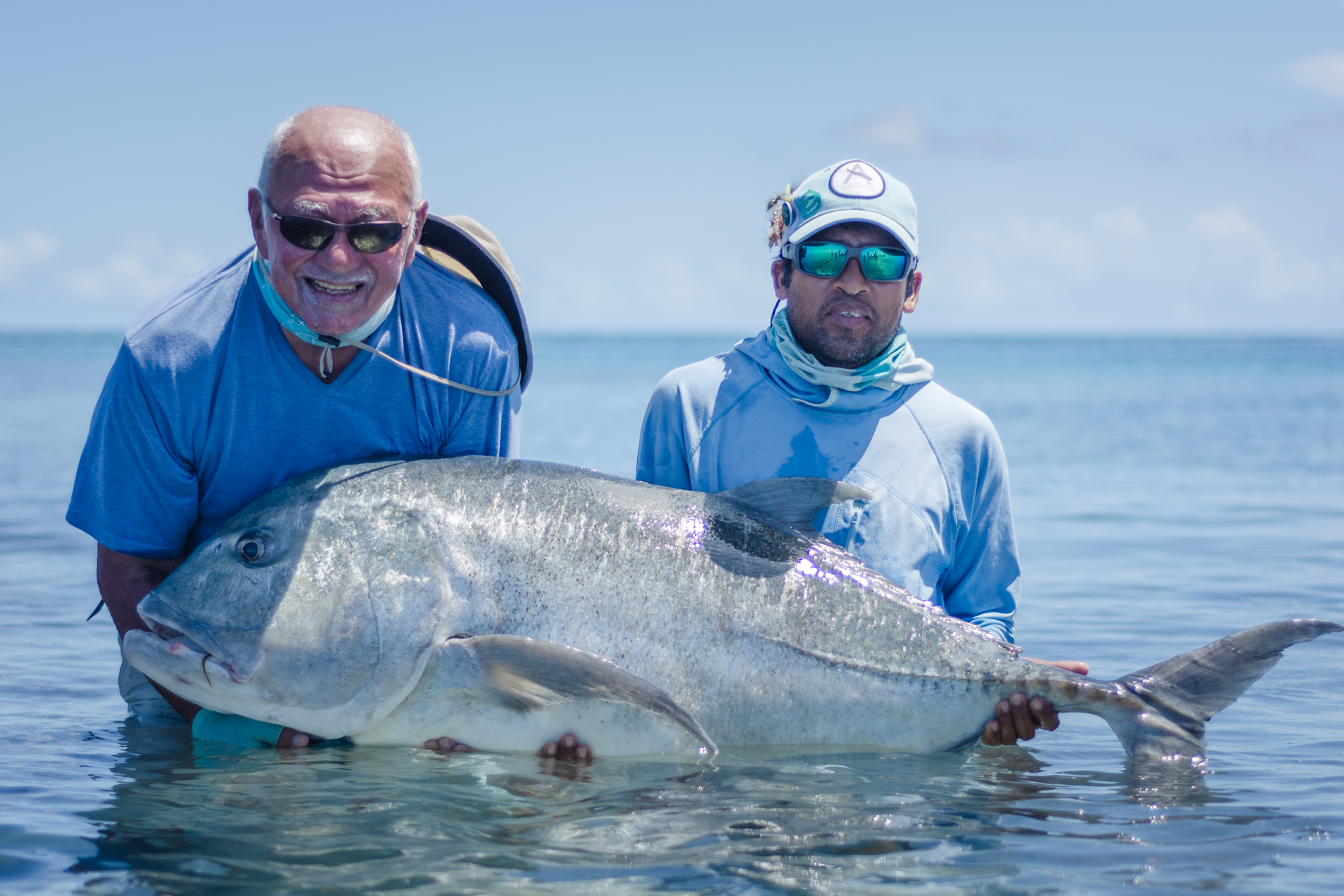 Another great week here at Alphonse with seven skiffs on the water all managing some fantastic captures. We had some rough weather at the start of the week, bringing in some heavy rains over the first few days but this didn’t stop our adamant guests from going out and performing. Fortunately enough the bad weather died down and returned to its true form, which bought sunny days through and through. Although the weather wasn’t in our favour initially, we still had some fantastic bell ringers and catches.

Starting with the most sought after species – Nigel,Tom and Thomas all managing to catch some beautiful GTs. With Thomas landing his first GT as well as another GT later in the week, Nigel also landing two GTs throughout the week while managing a Flats Slam with a beautiful permit and bone alongside his GT.

Moving onto our ghosts of the flats – our guests managed to land a total of 338 bonefish throughout the week with Anna, Loic, Laura and Sam all managing to catch their first bonefish. Bob, Terry and Chris all landing some big bones over 60 cm. With Bob and Raymout also managing 20+ bones each in one day. Raymout managed to land himself a Bill & Bone slam with one sailfish and one bone.

The triggerfish were also out and about as well with a good few being lost to coral and seven being landed, Terry with his first ever moustache trigger followed up by William with his moustache trigger. Chantal was the queen of the triggers this week managing two moustache triggers as well as a yellow margin all in the same day. Luke and Thomas also managing yellowmargin triggers with Thomas’s measuring a whopping 52 cm! Finally, a very special catch for a very special man – Cyril has visited the island 14 times and at the age of 90 years old he landed his first ever Indo-Pacific permit.

A spectacular week of fishing here on Alphonse with some very happy guests and great memories. Well done to all our anglers for an exceptional week. Stay tuned for next weeks catch report. 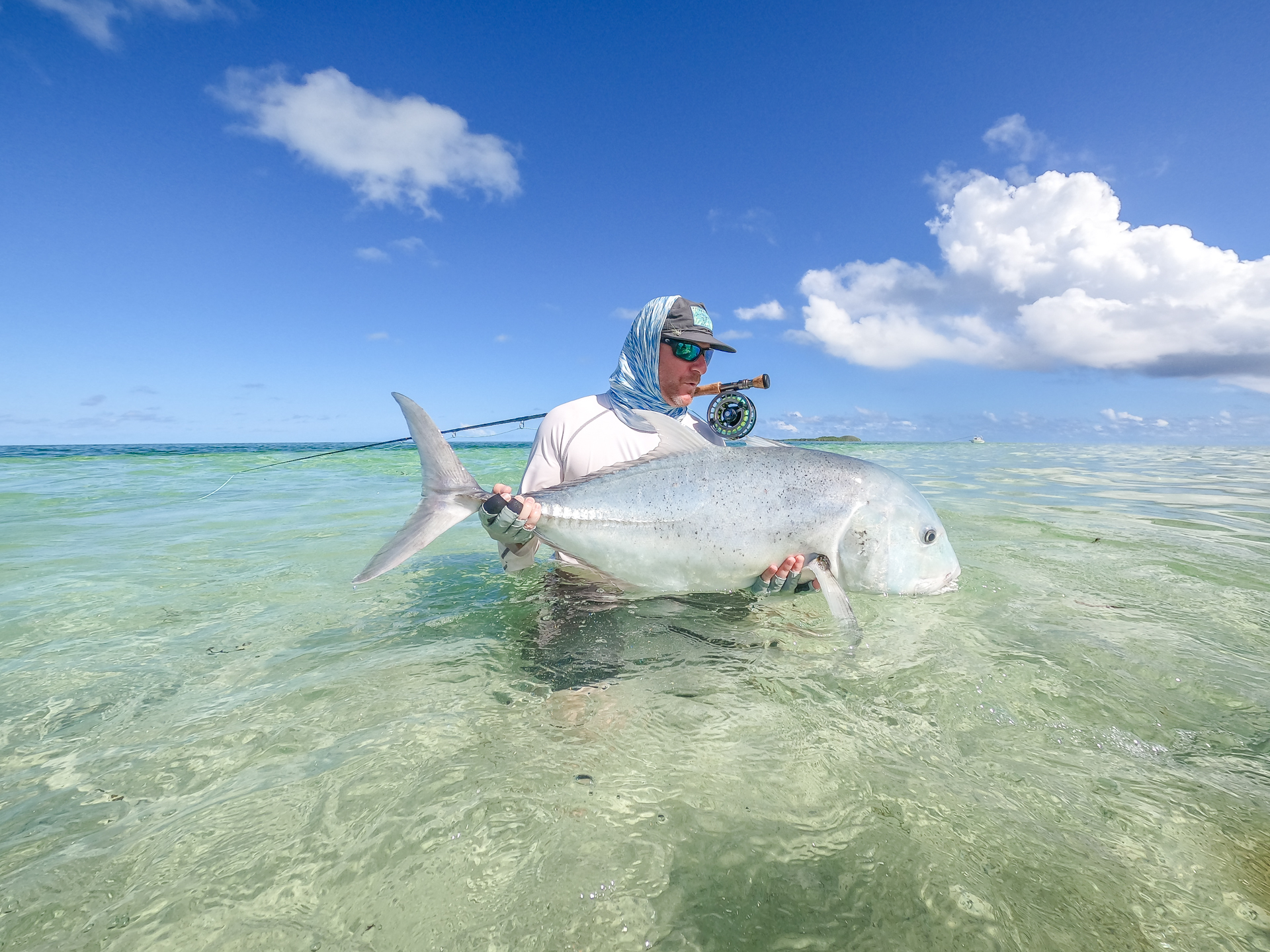 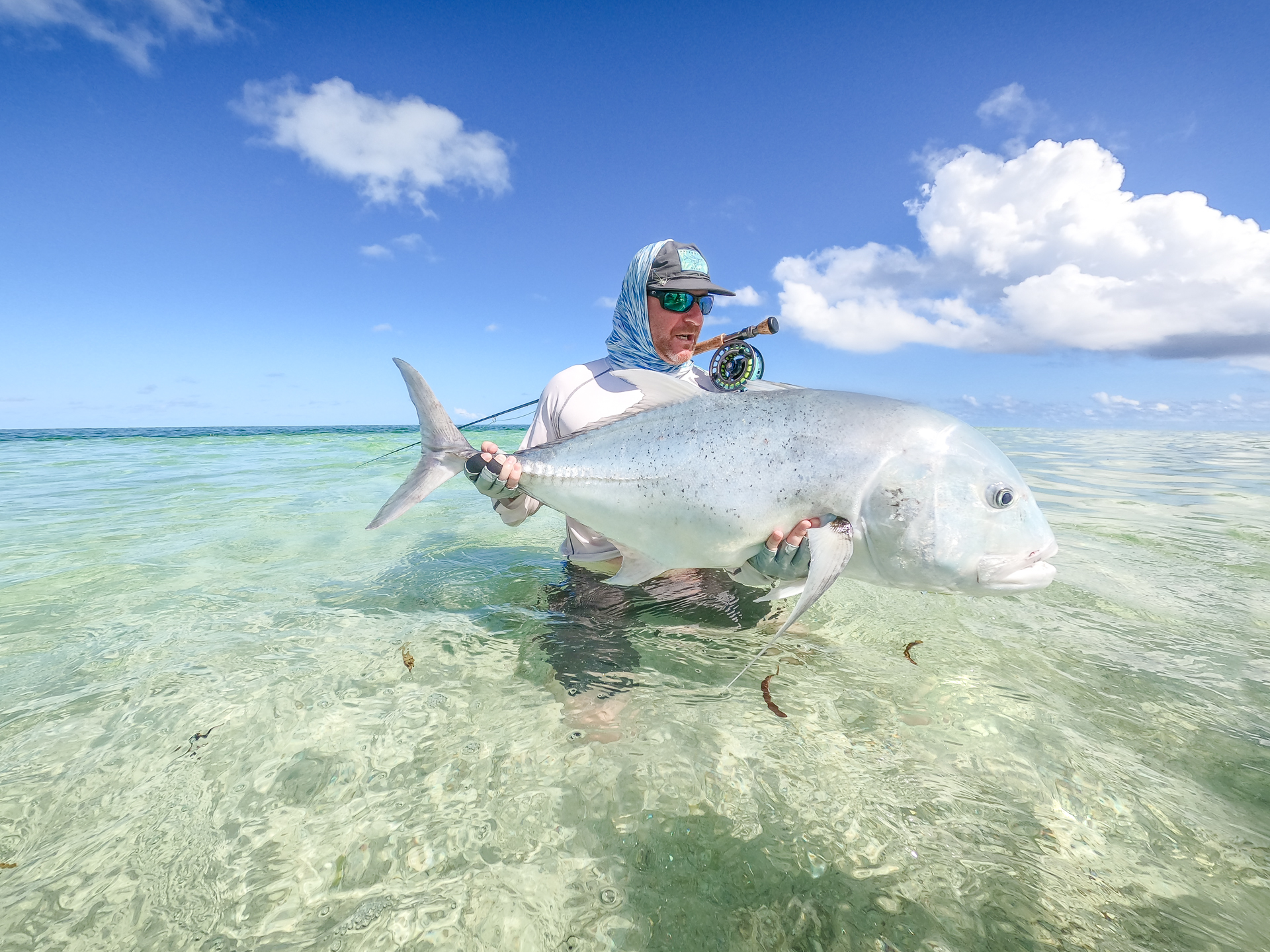 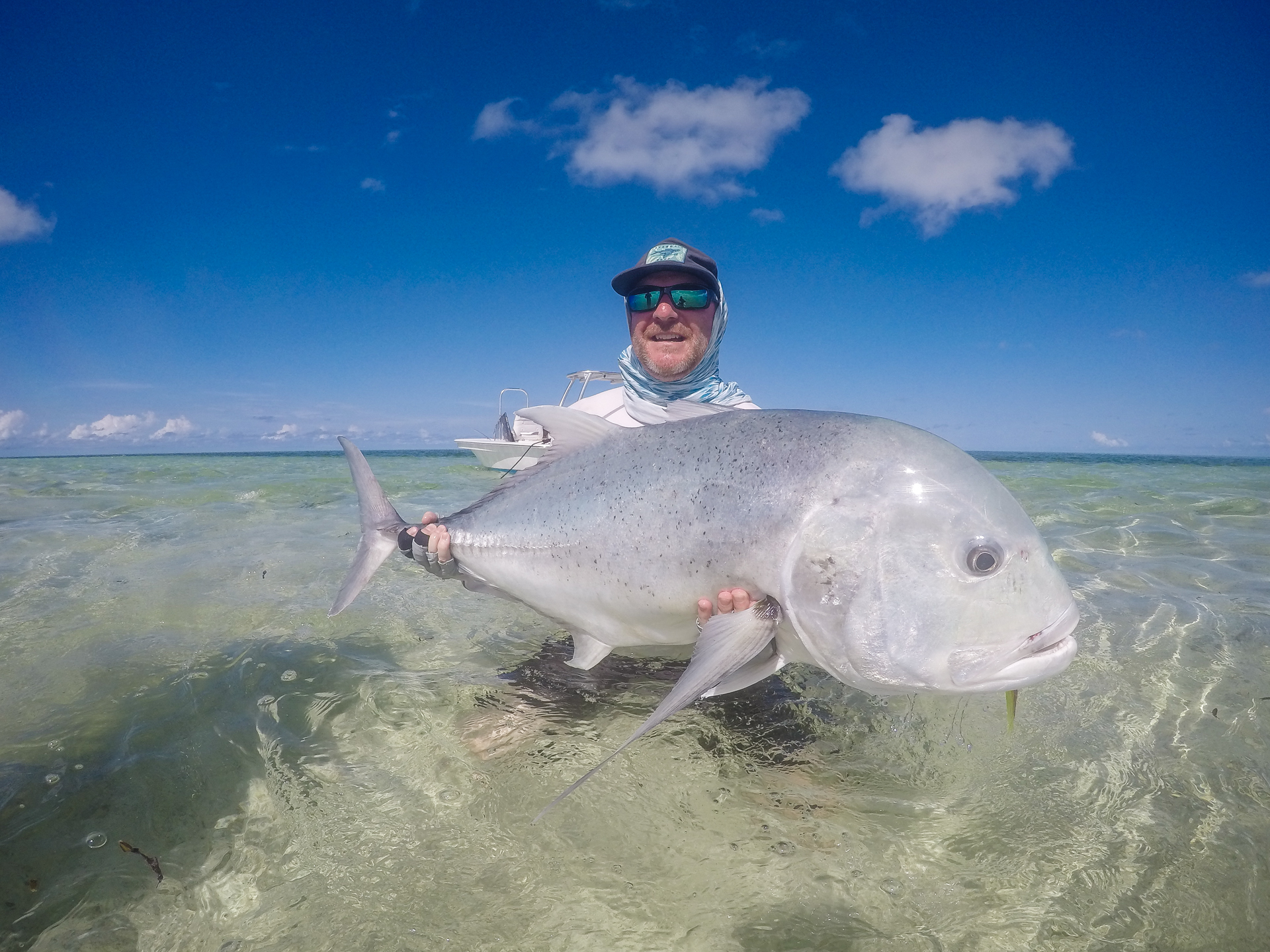 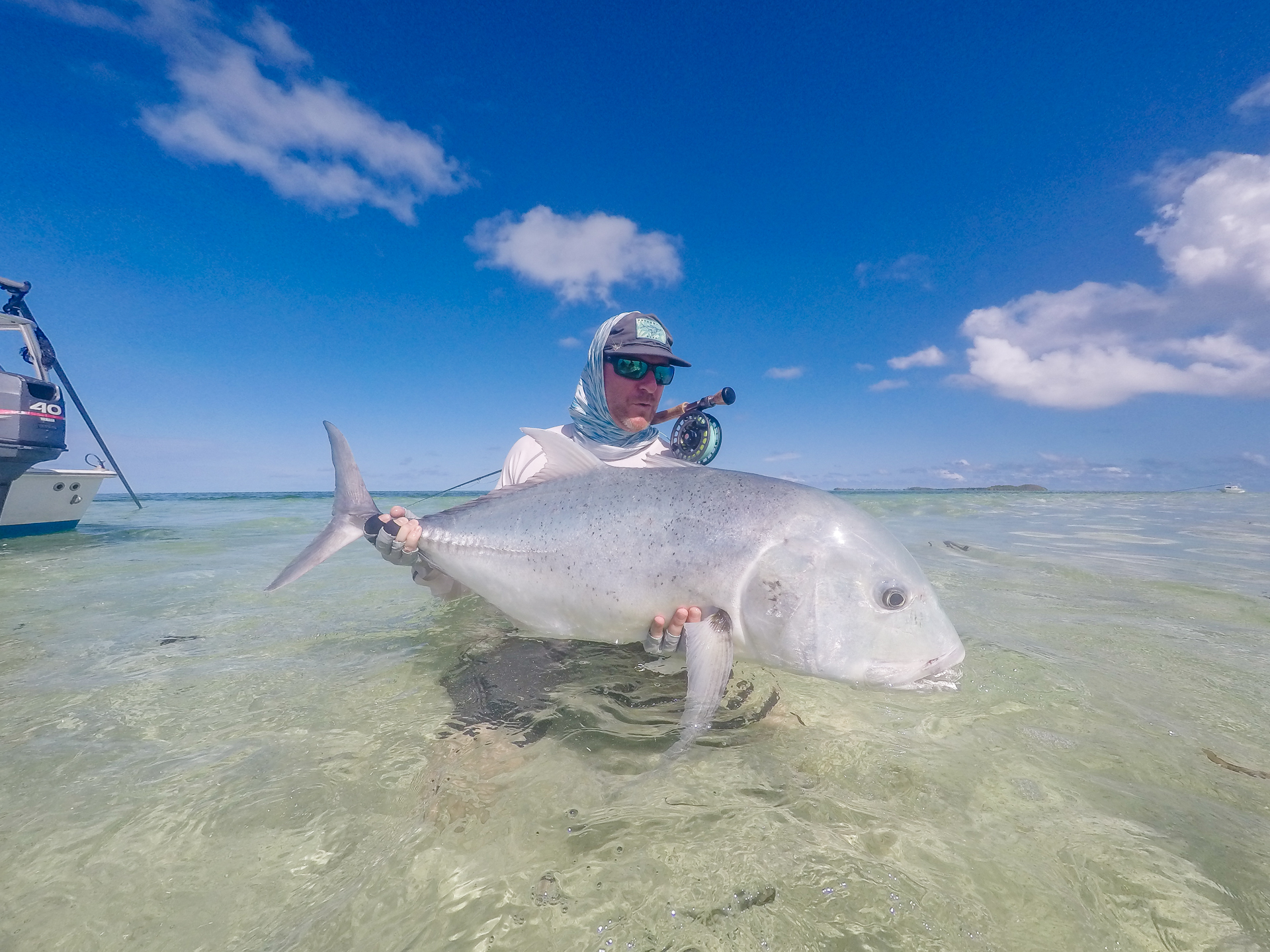 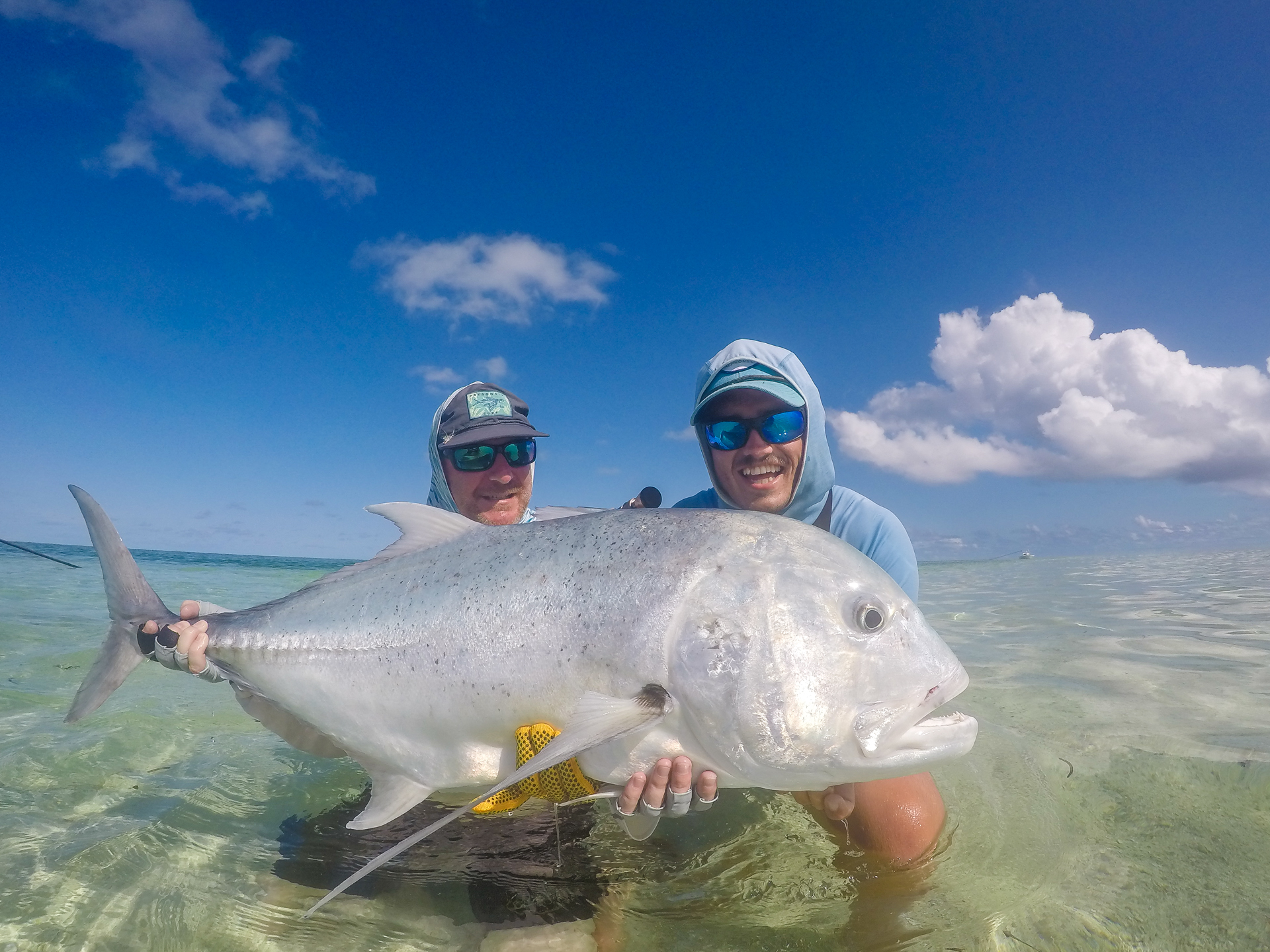 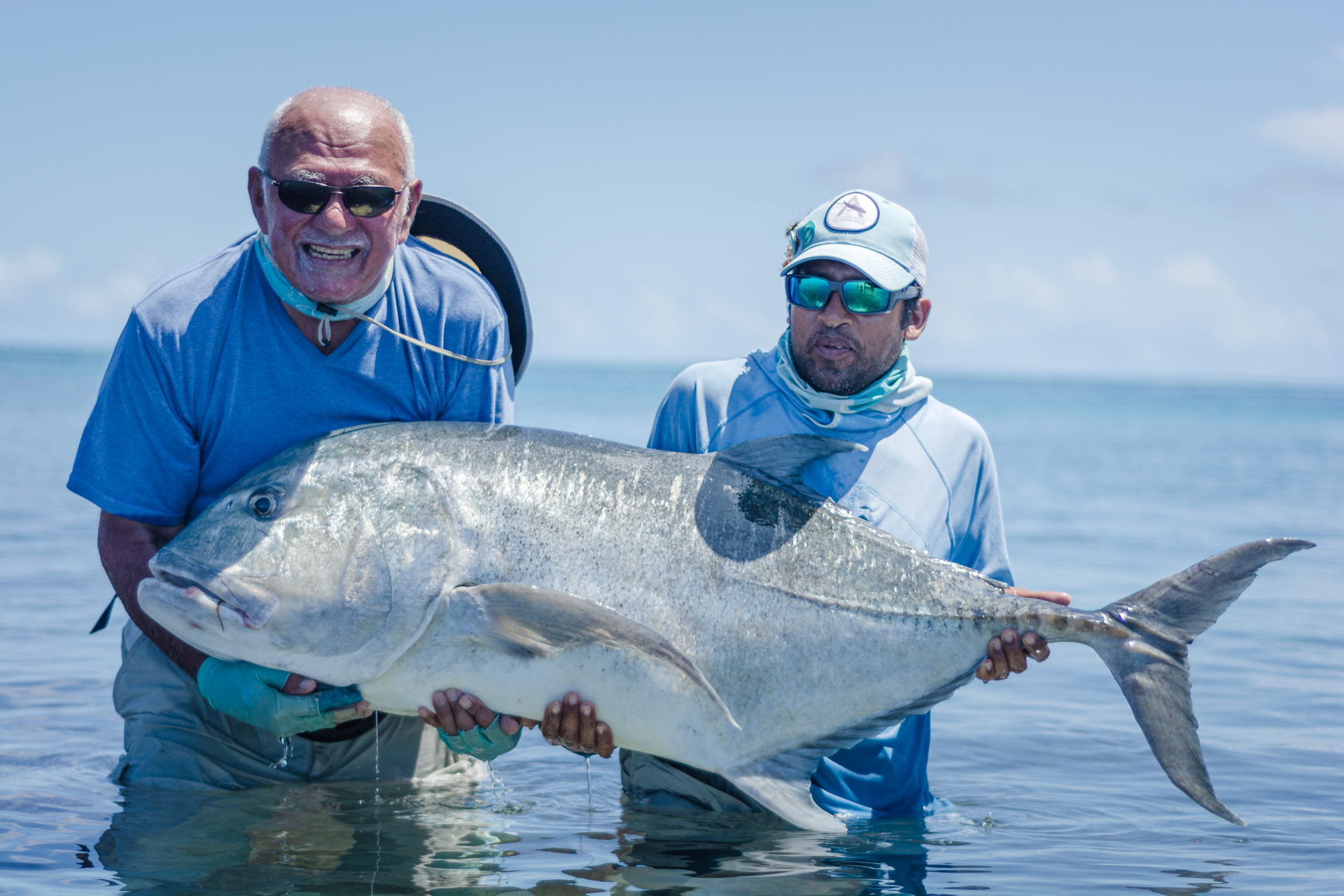 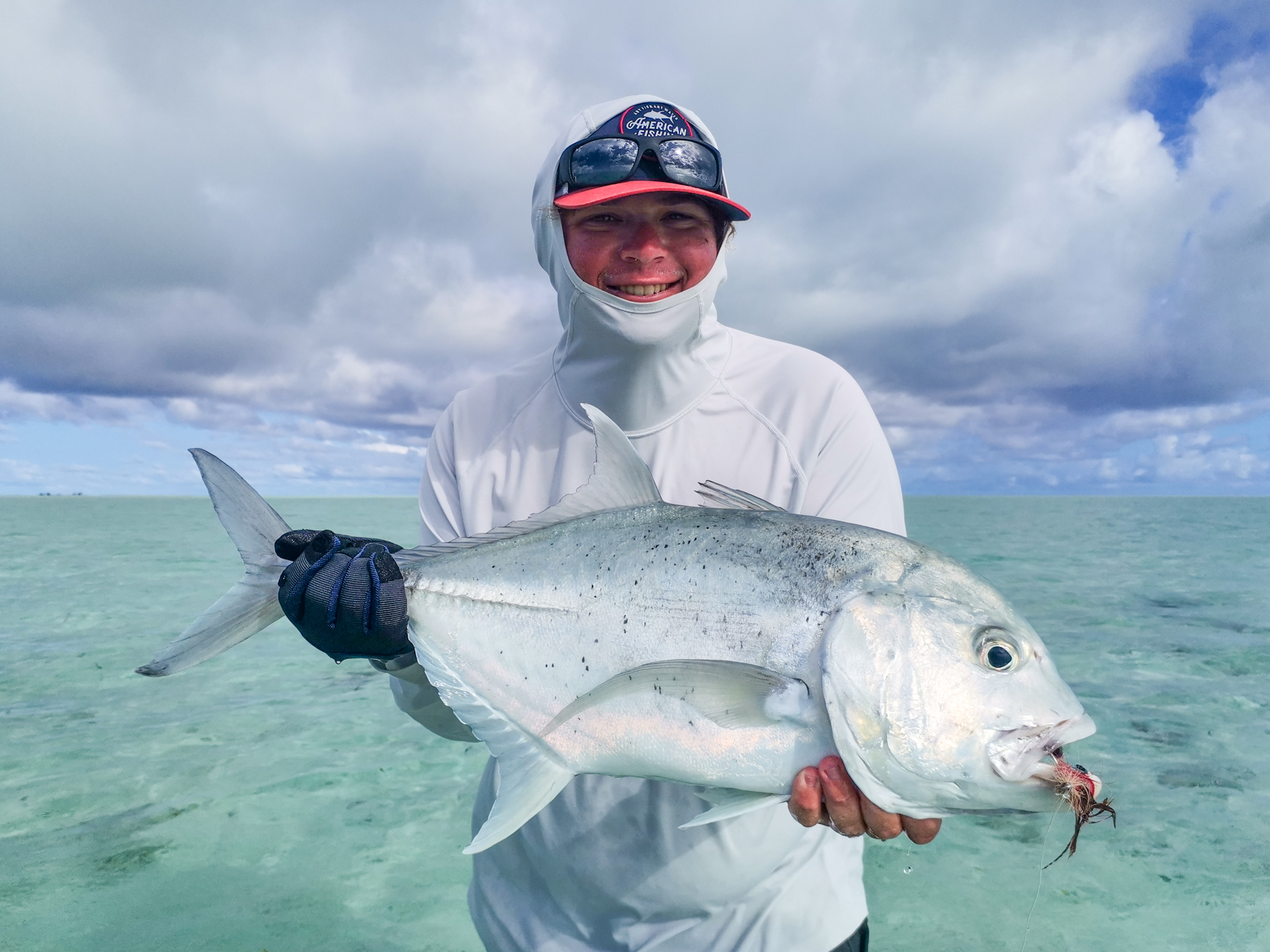 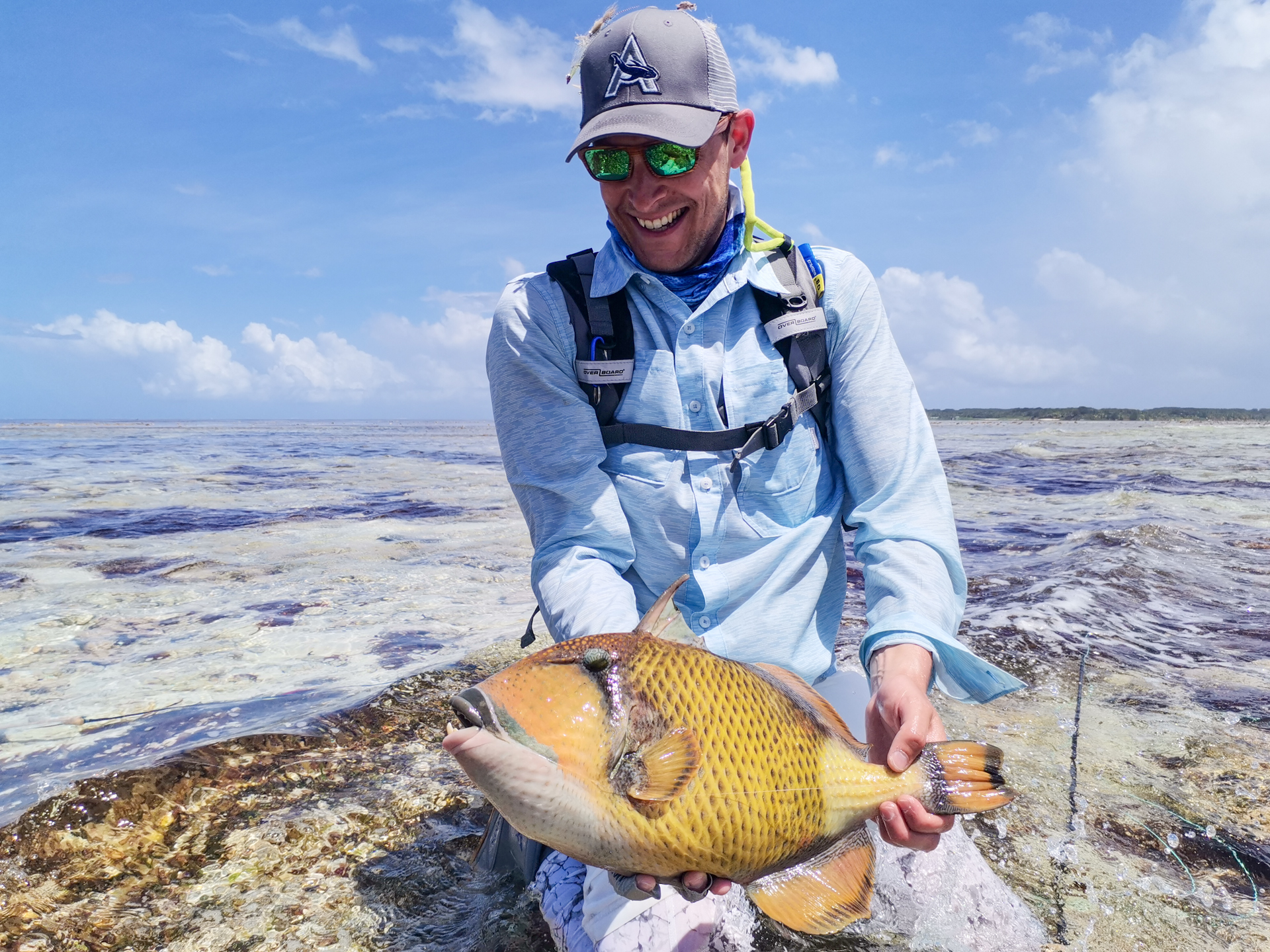 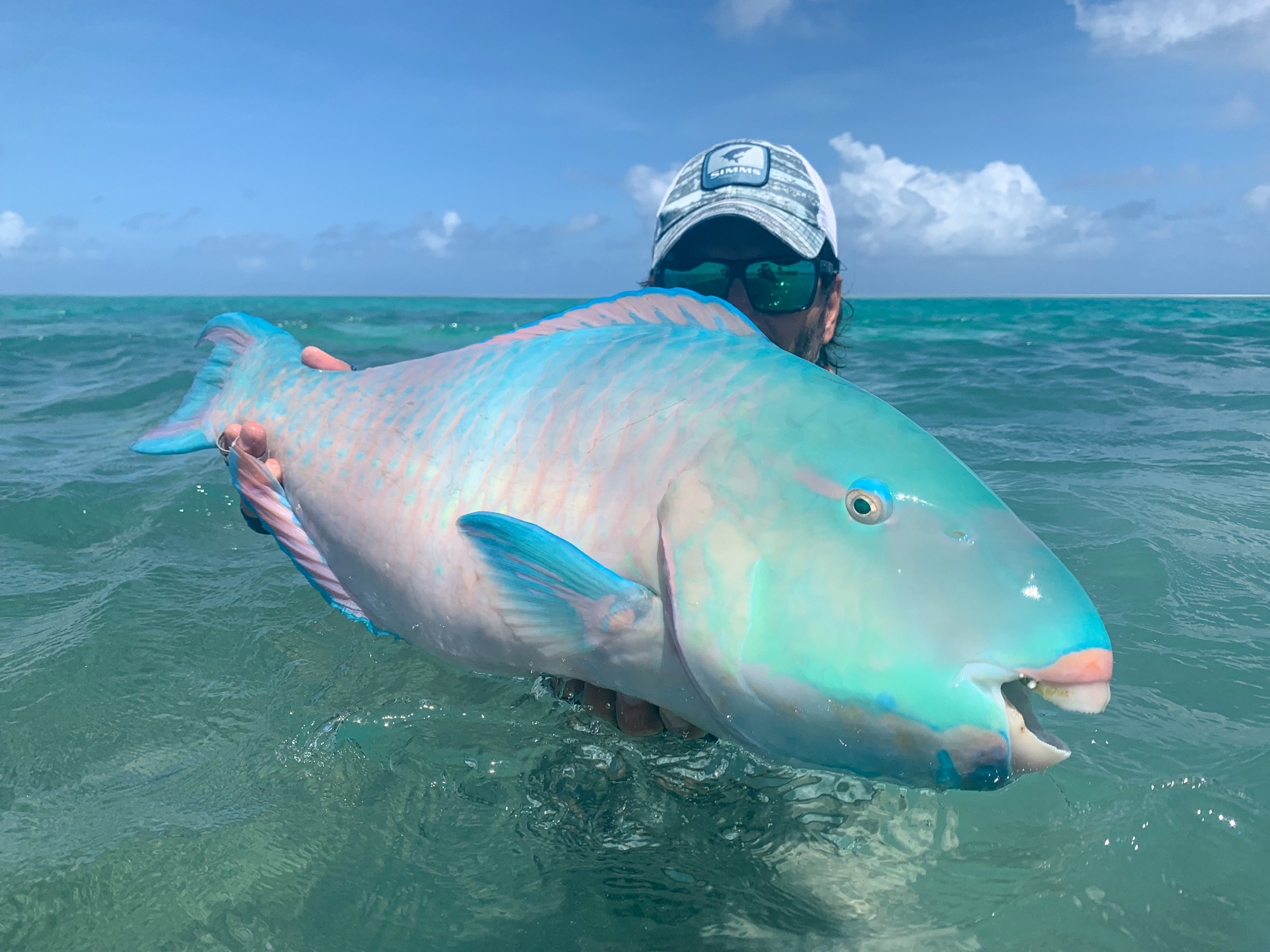