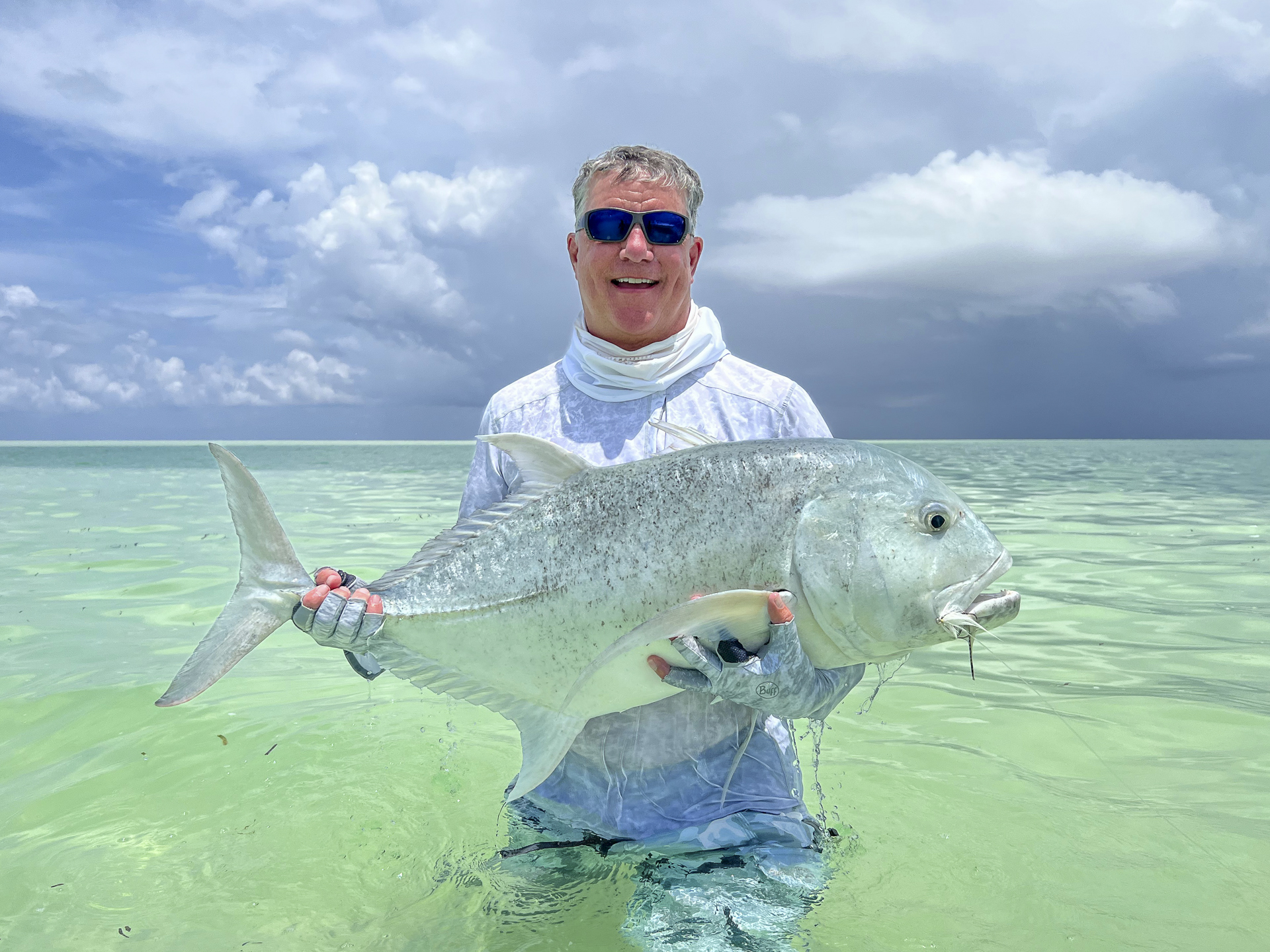 During the first week of March we experienced a lovely week of weather on Alphonse with sunny skies and windless days, with the exception of one tough, rain filled day. The neap tides produced some lovely fish with a GT over one metre being caught. The triggers were also out and about with two great fish being landed.

Pierre, Paul and Robert all also managed to land GTs for themselves. The GT of the week goes to Dan though with a phenomenal fish measuring 101 cm which he landed on Friday. The yellowmargin triggerfish showed face this week with both Mike and Wes catching lovely sized fish, with Mike’s being his first.

On the bluewater side of things Sanja, Stuart, Michal and Sarah all managed to catch their first tuna, while Sanja, Micheal, Sarah and Pam all caught their first wahoo. Richard Jnr went out with the hope of catching his first sailfish on fly and that he did, managing a beauty.

That’s a rap from us on Alphonse this week. The spring tides coming up look inviting for some surf walks and big bonefish drops. Stay tuned for next weeks report. 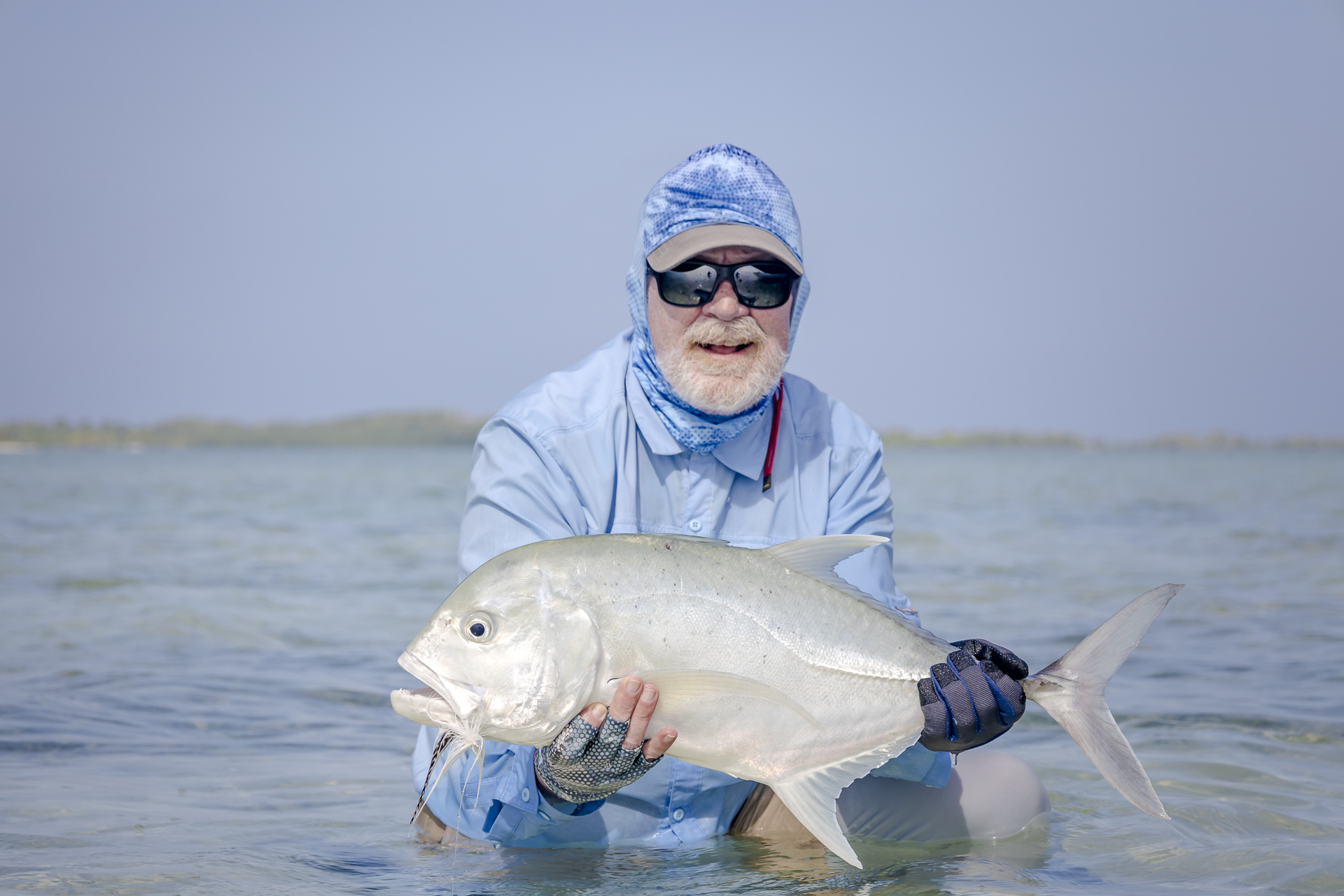 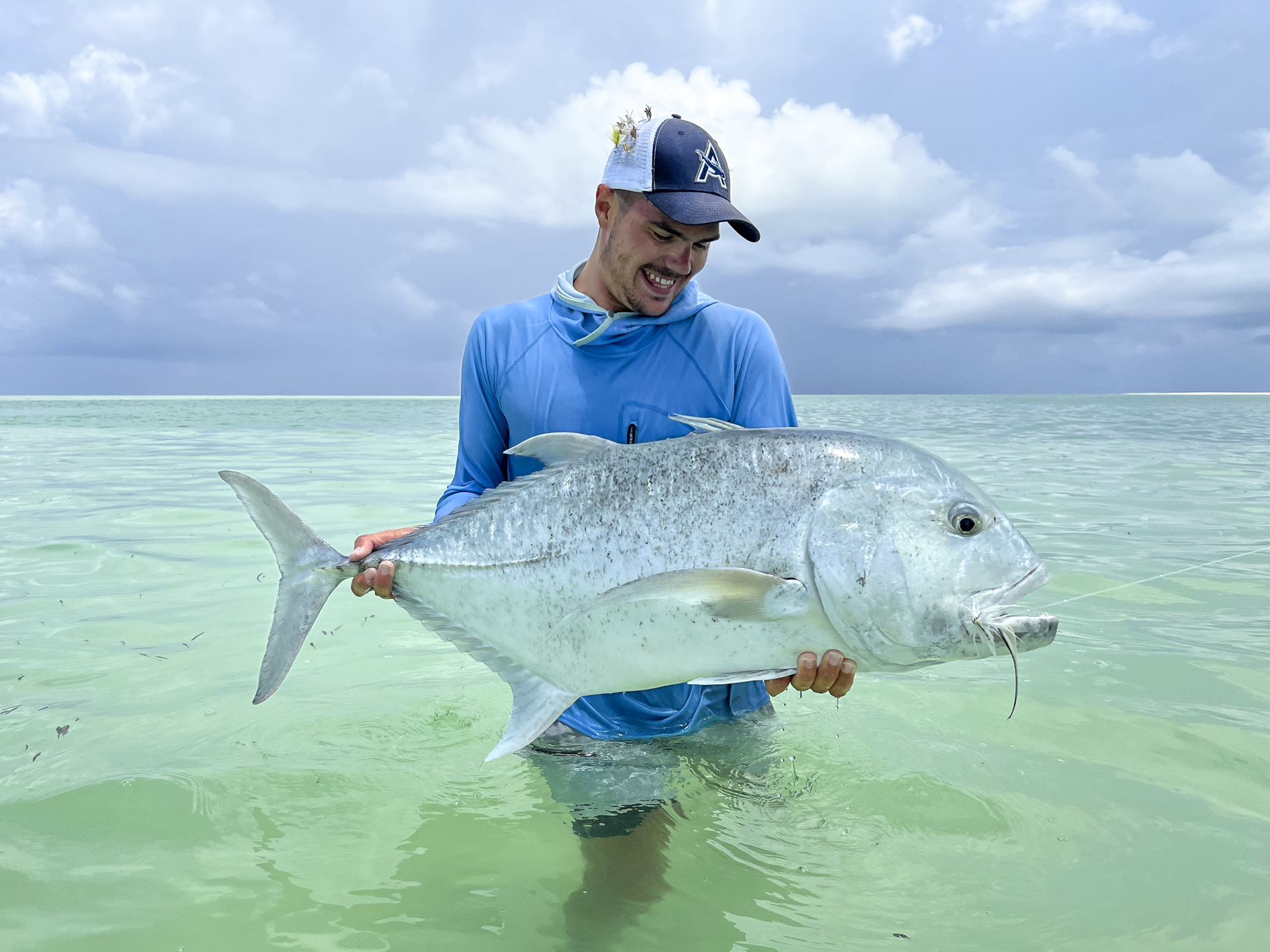 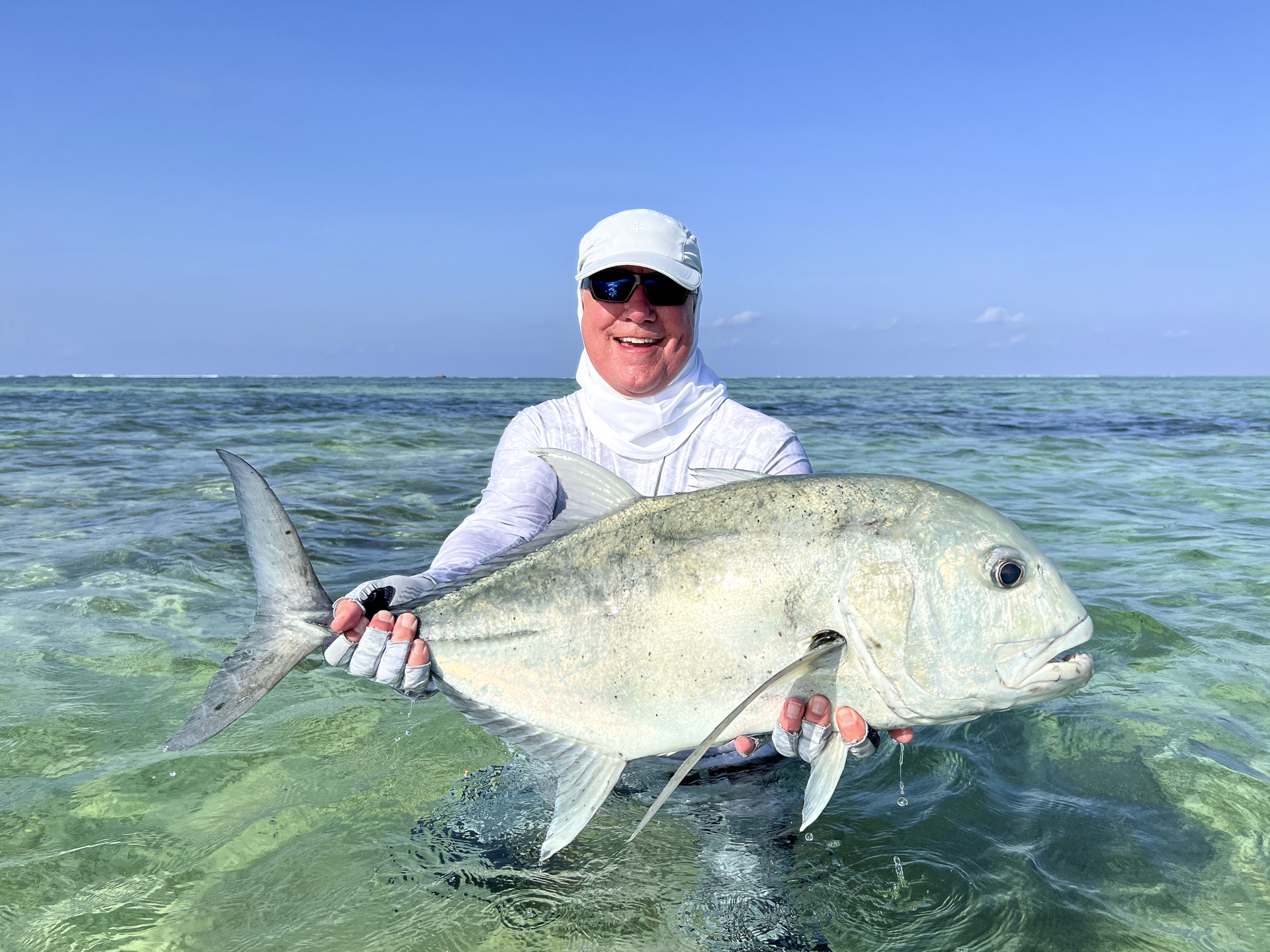 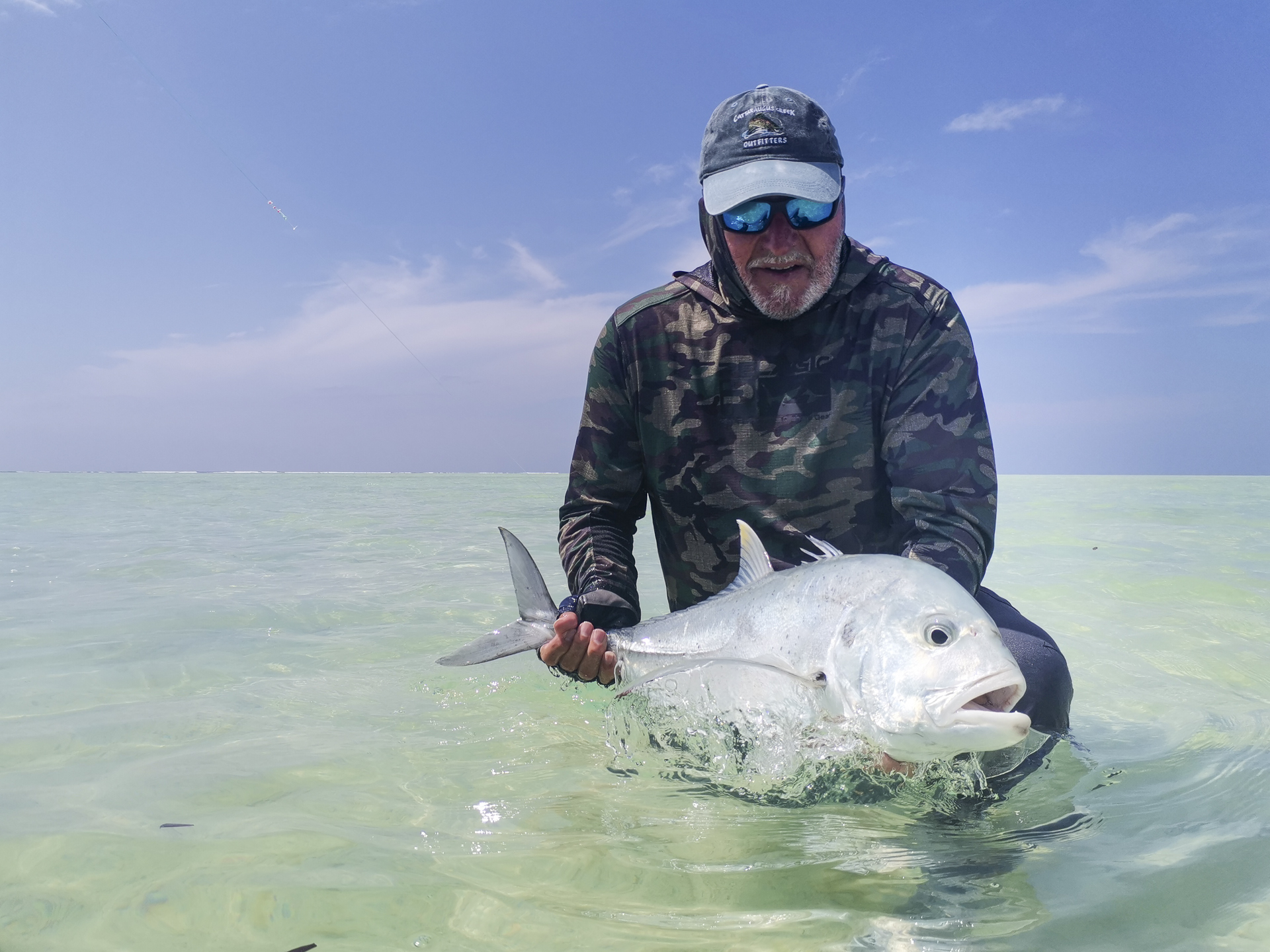 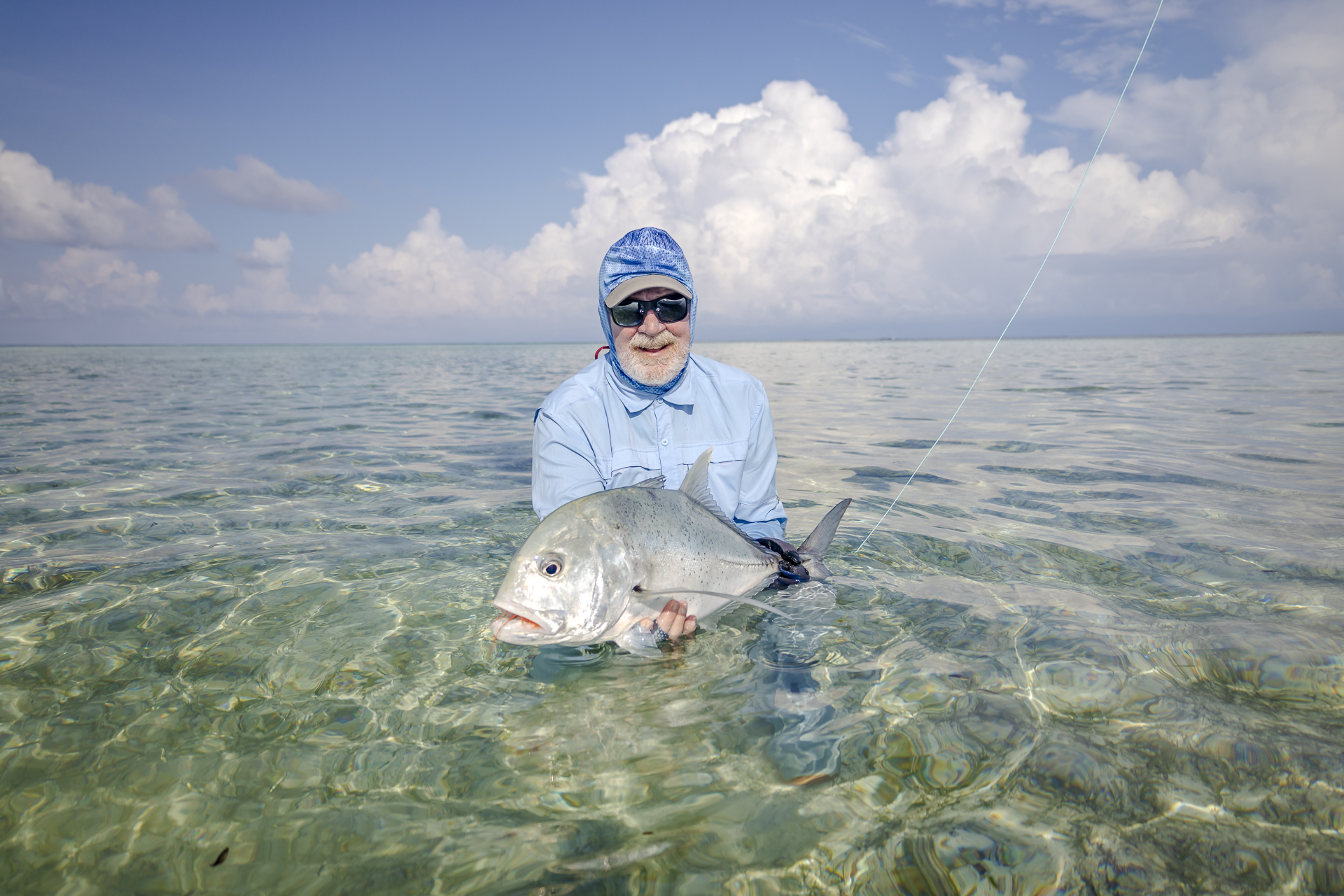 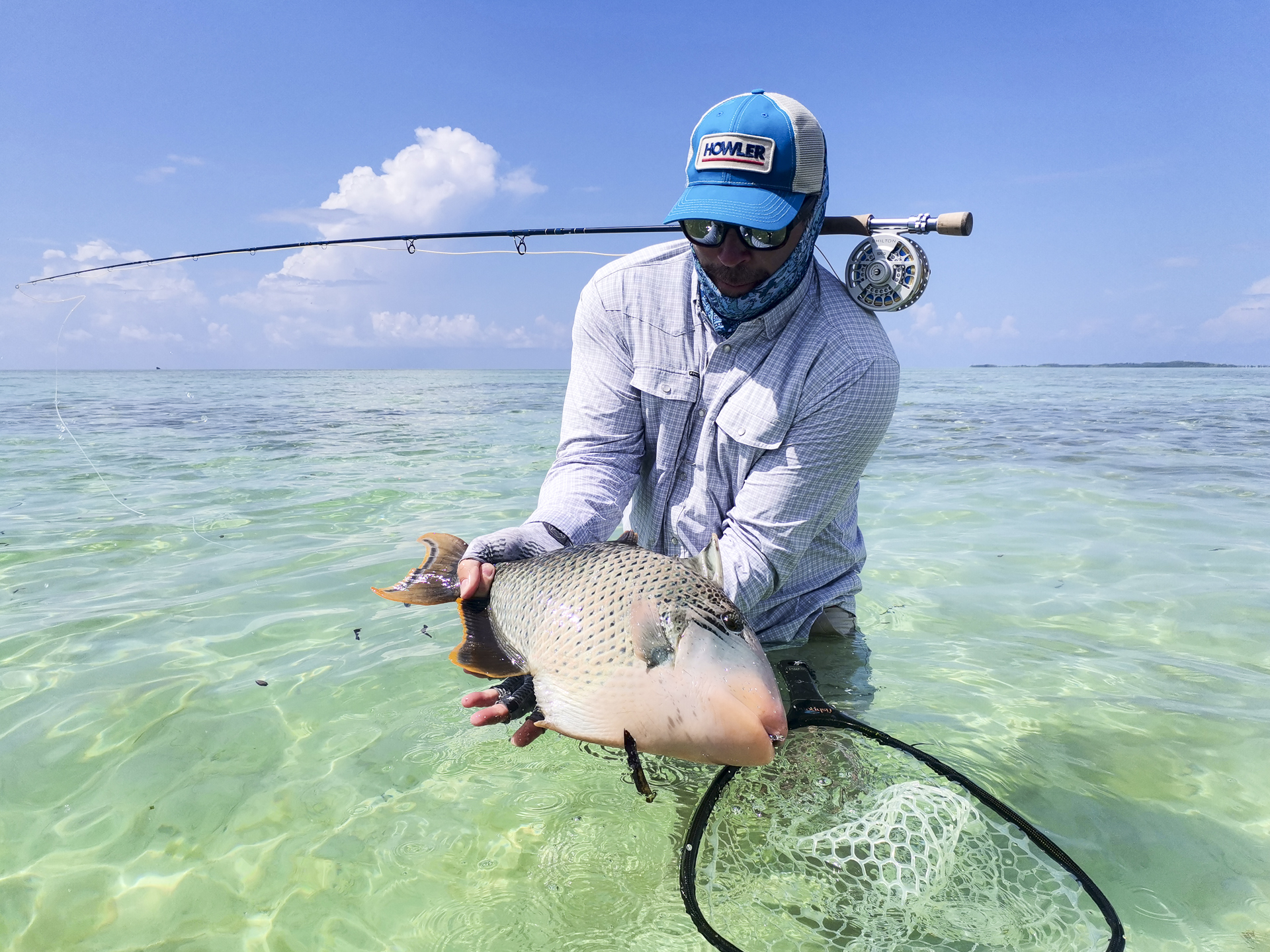