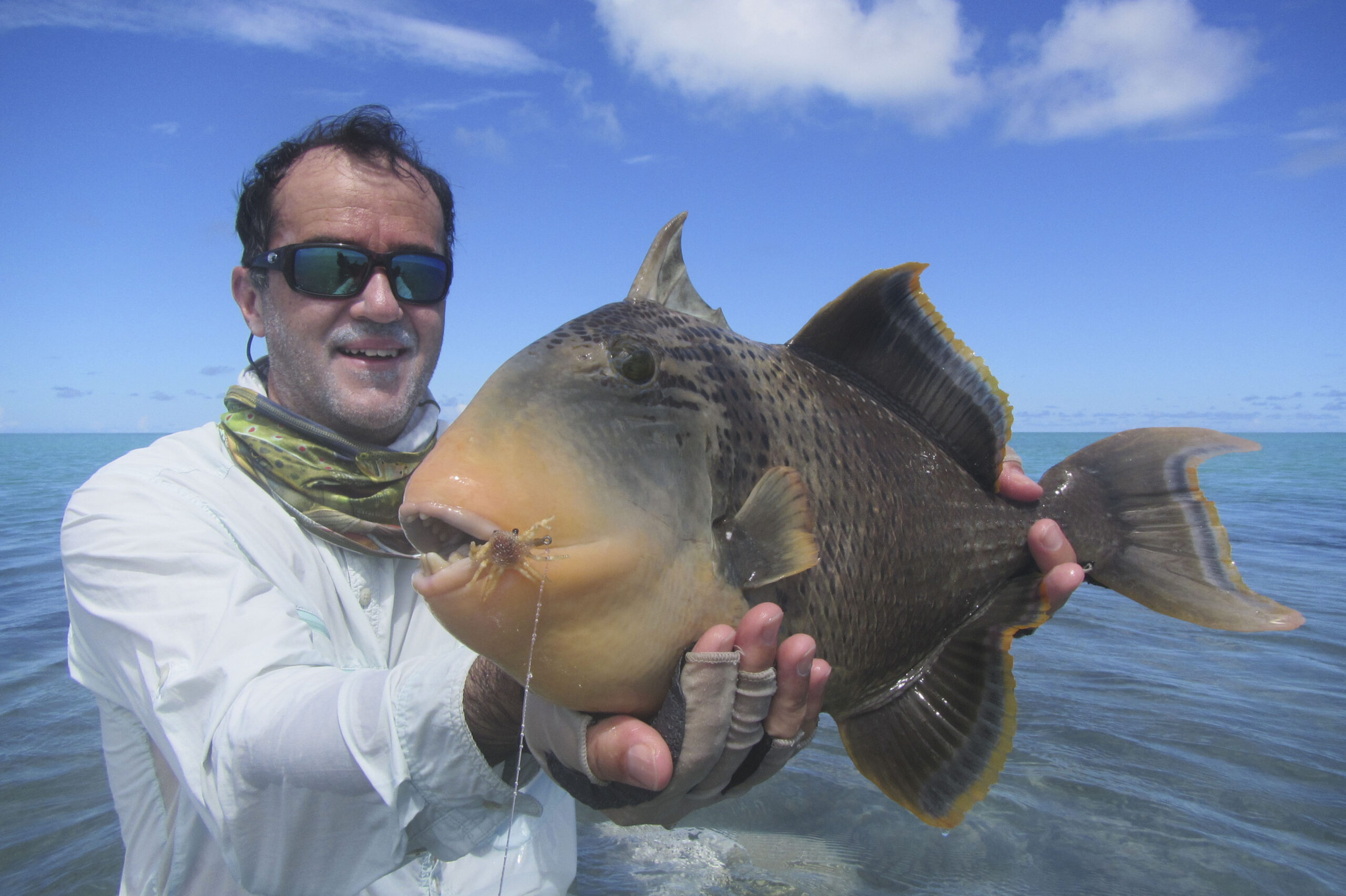 The early low tides this week reduced the fishing opportunity for the traditional dropping Bonefish, but it made for excellent cool water pushing tides. This was evident in the number of fish spotted on the finger flats, especially during the push.

Two Yellowmargin Triggerfish, the most challenging triggerfish to catch at Alphonse, were landed this week. One by Michael Haworth on Tam-Tam finger and one by John Eames. John also caught a Moustache triggerfish on Dragon’s Back finger.

Rat packs, consisting mostly of Bluefin and Giant Trevally, are still showing up in good numbers on the finger flats. Mark Provenzano caught the biggest Bluefin of the week, measuring a whopping 71 cm, off a rat pack at Hologram. Another St. Francois first timer, Michael Rudman, caught a beautiful 70 cm GT on Tam-Tam finger, also from a rat pack. The largest Giant Trevally for the week was caught on GT-Friday by Timothy Youngkin, a beast top-lagoon fish measuring 103 cm on Top Sticks Finger.

Although the Sailfish seemed to be quite lethargic, the Wahoo made sure the bluewater fishermen had enough action with a total of 13 fish landed.

In addition to tracking fish movements on the flats, we are also looking at the short-term impacts of angling and handling on fish physiology and activity. To do this we use similar technology as a FitBit and strap these small devices to the tail of fish when released.

These FishBit devices record information on acceleration and body dynamics (i.e. orientation in the water; e.g. nose down or swimming on side, etc.). By looking at how angling duration and air exposure influences fish responses we can begin to create energy budgets to measure the physiological expense of fighting on the line, handling stress, and post-release behavior.

All season we have been testing different methods of accomplishing this work and this week we had our first successful deployment. Expanding on this aspect of the GT research, which will include collecting blood samples to look at stress responses, will be a primary focus in Year 2 of the project. We also had a great visit with representatives from two of our partner organizations, SeyCCAT and Island Conservation Society. 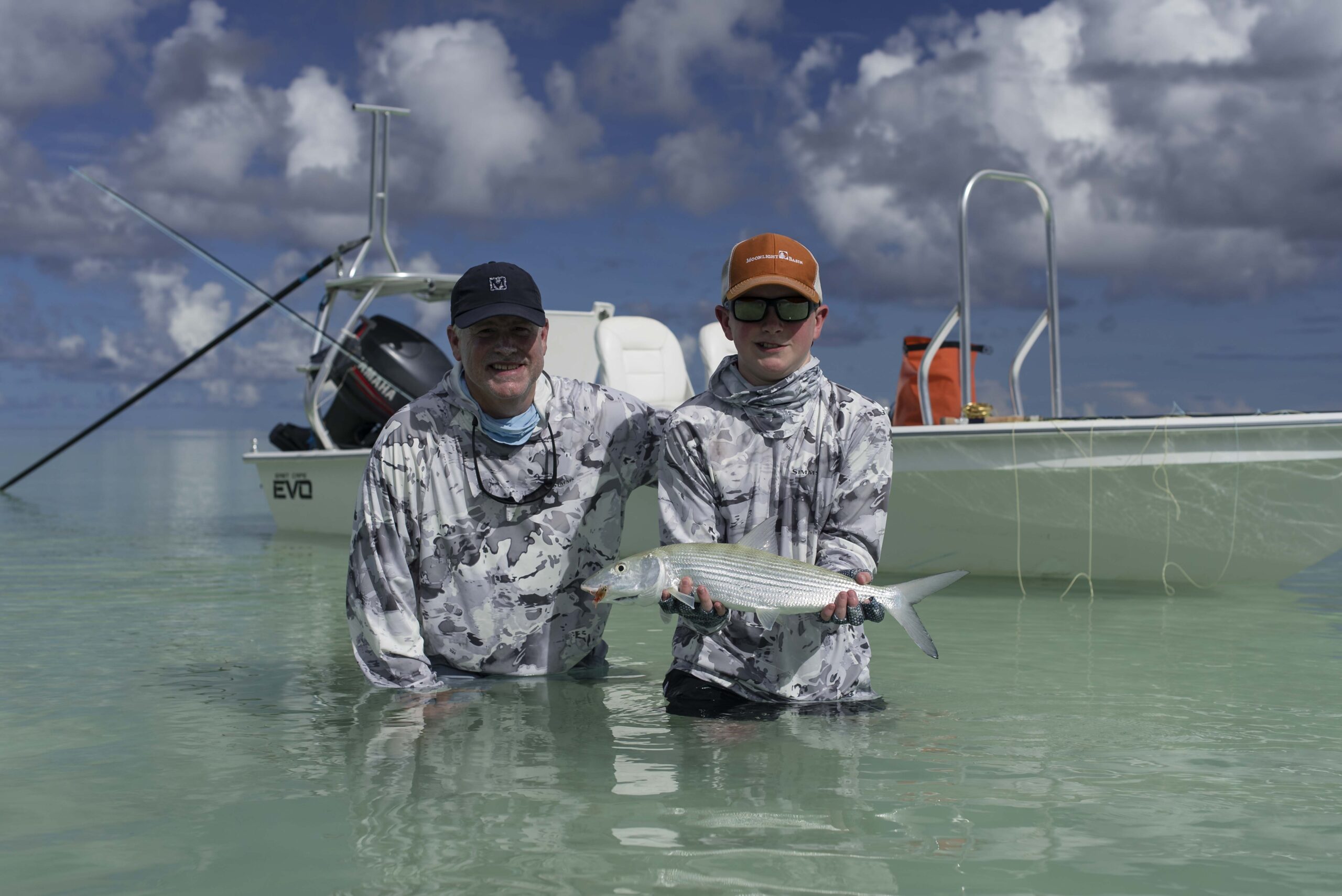 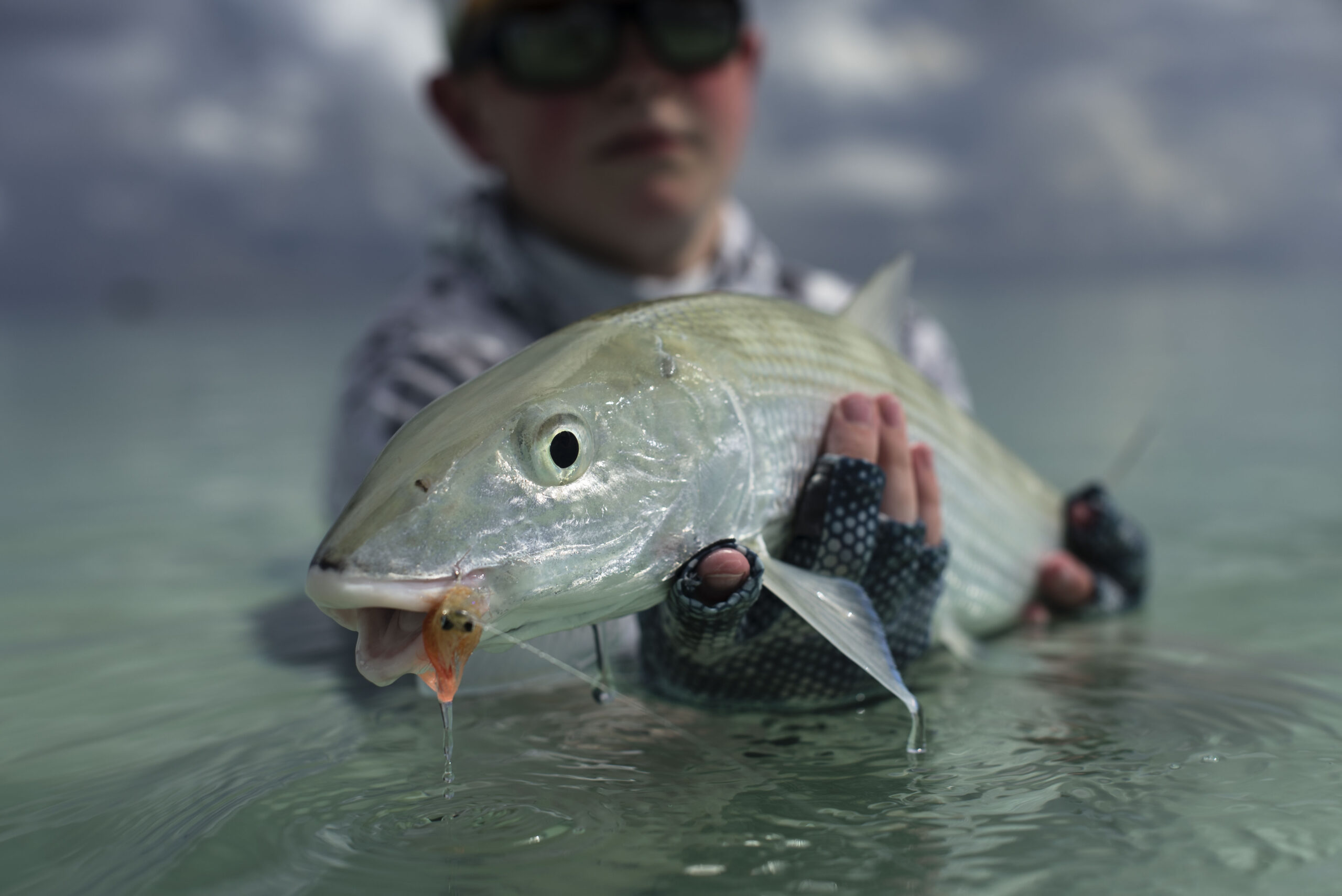 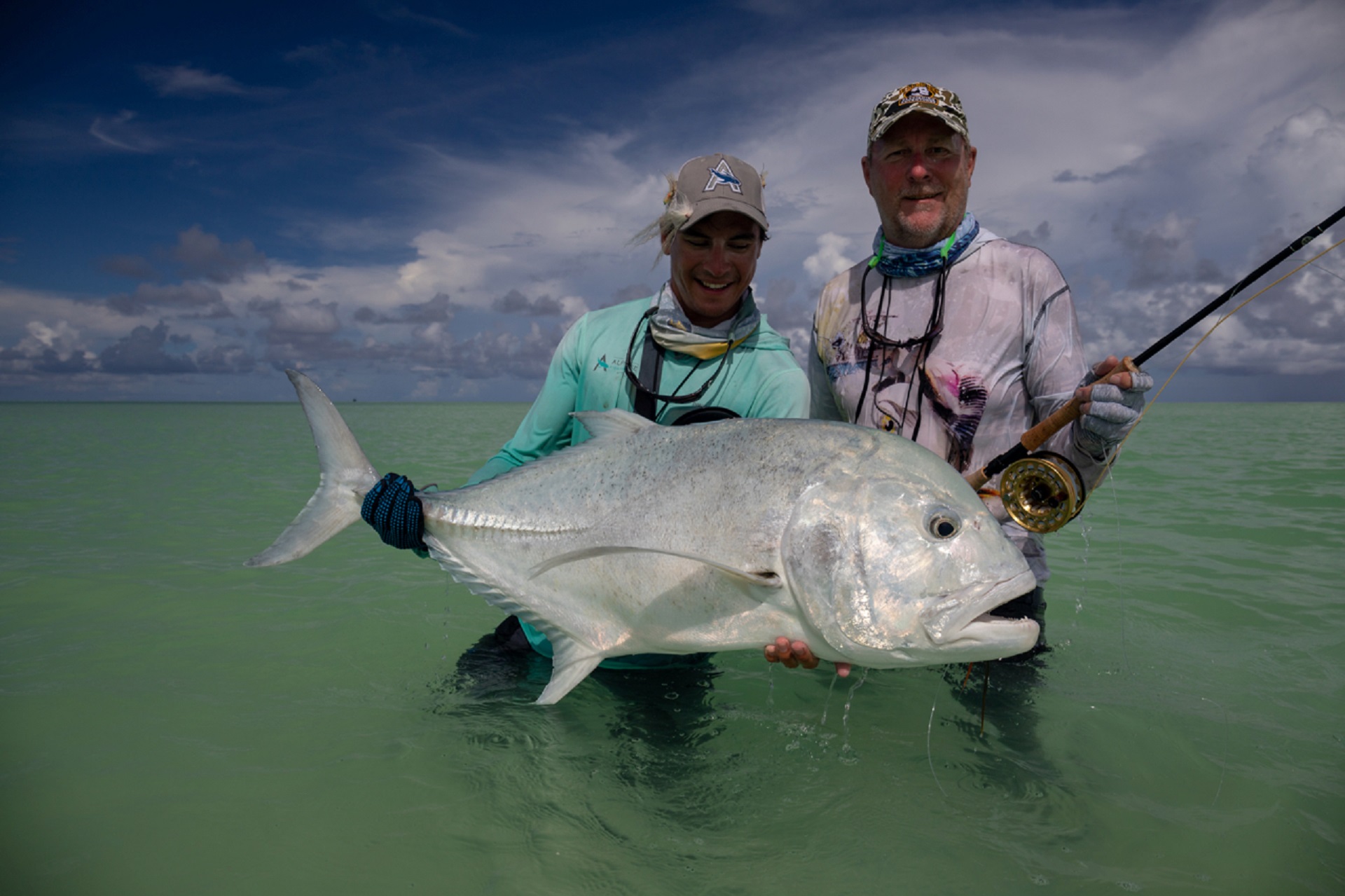 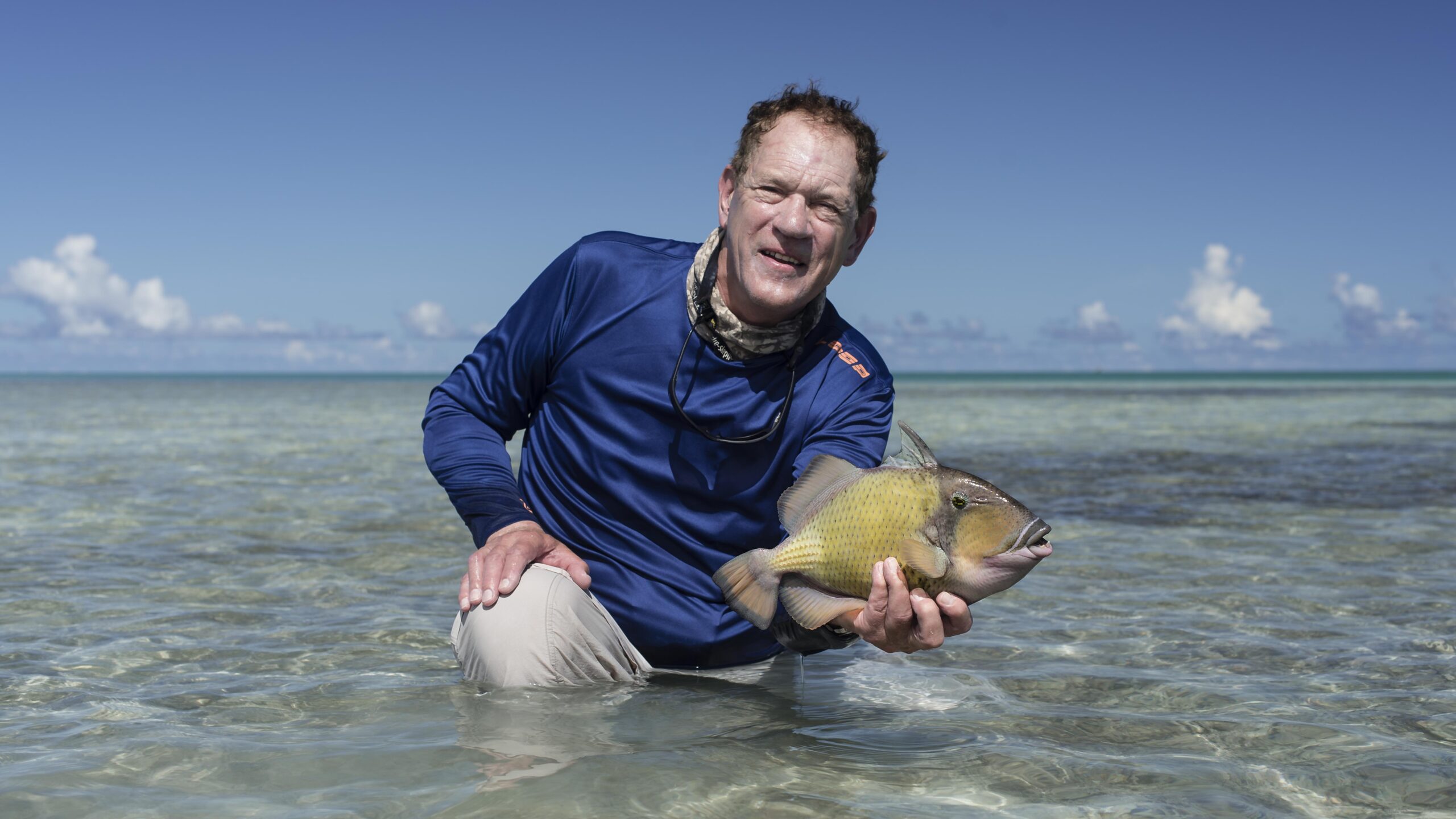 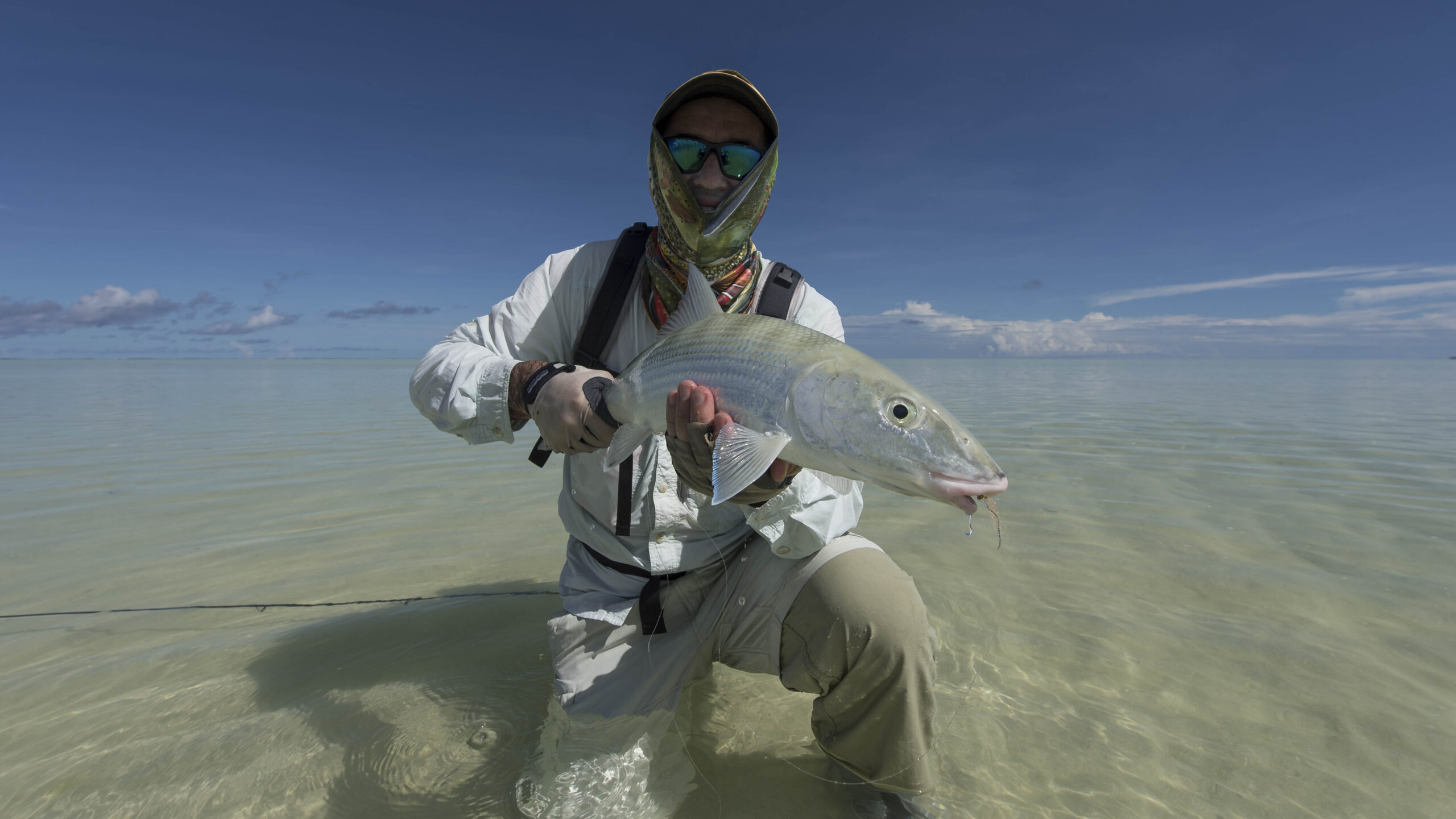 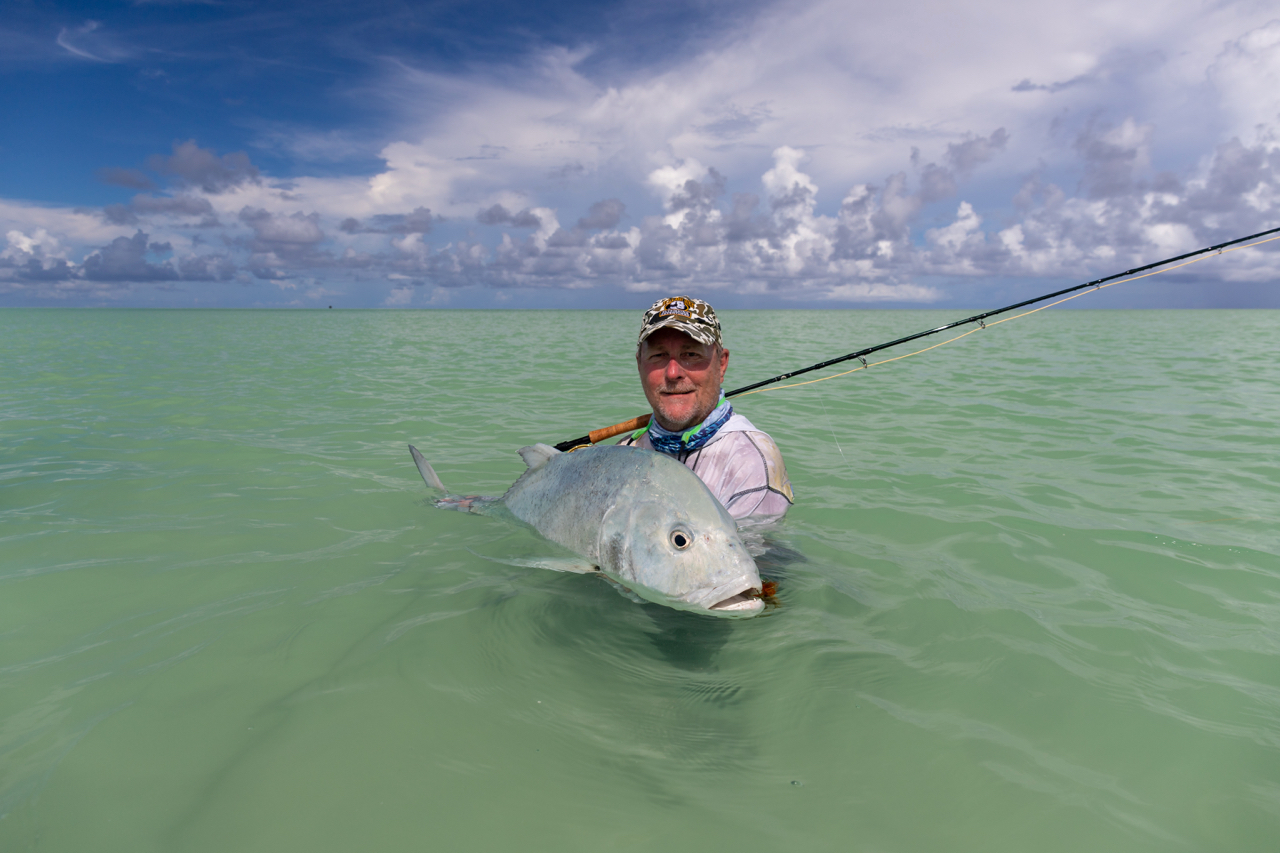