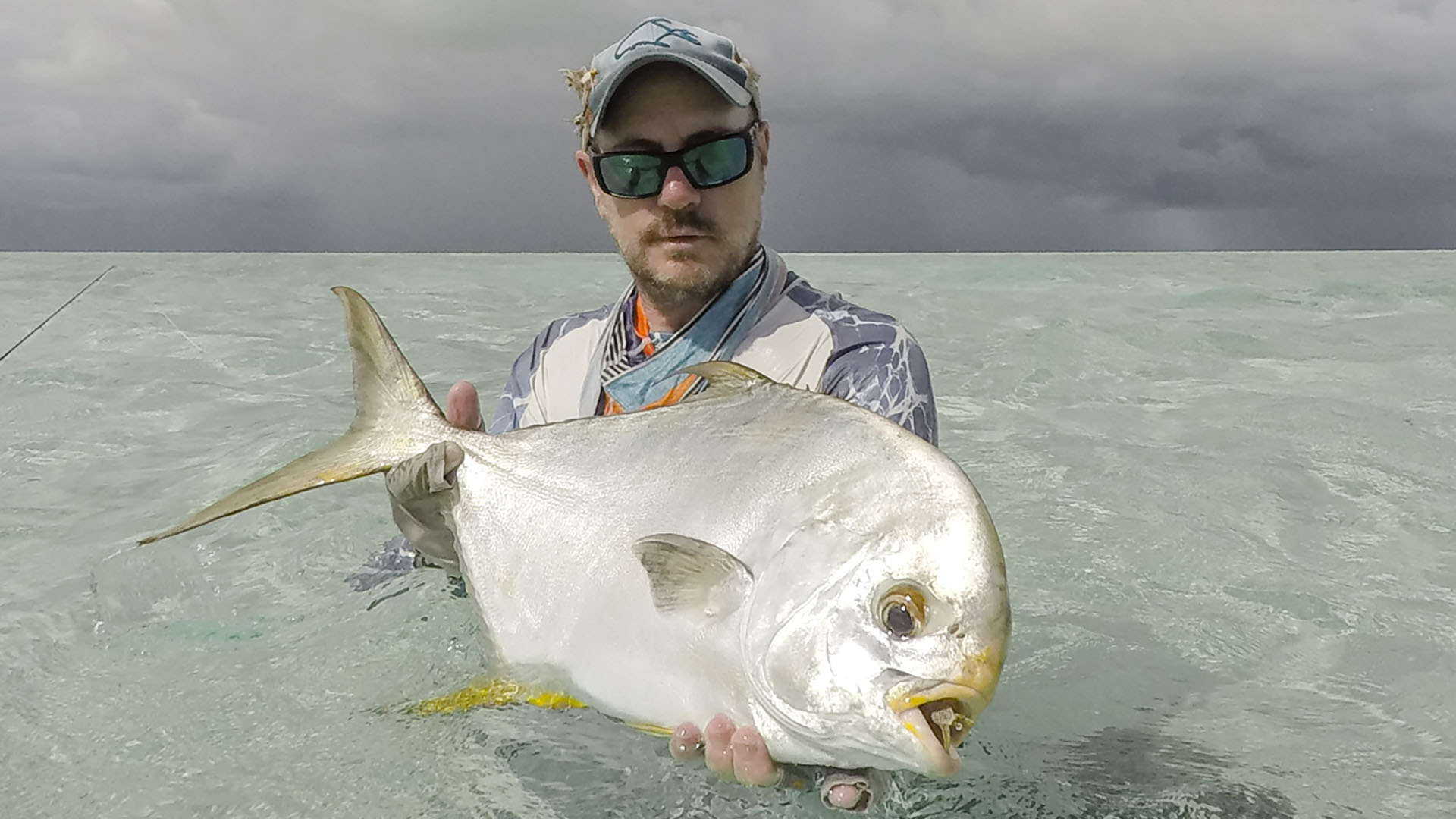 The weather has been brilliant and so has the fishing around St Francois and Alphonse Atolls over the last week.

The bonefishing was insanely good over the spring drop with all anglers landing huge amounts of bonefish to start the week off. Jeff Kohnstamm and Geoffrey Lands both started day one off with a bang with both anglers landing 20+ bones each on their first session. The bluefin King “Mike Howarth” was at it again. If Mike isn’t harassing sailfish then he is on the flats doing what he does best. Mike started day one off with a fantastic 65 cm GT.

On tops of fantastic catches on the flats, the bluewater also had lots to show. Kate Howarth managed to land her first sailfish ever. The fish estimated at around 90 lbs, which is a massive fish considering it was only her first. Mike Howarth cleaned up on the sailfish and wahoo. Mike managed to land a massive wahoo while trawling for bonito on his famous broken 9 wt, Mike landed a fantastic sailfish soon thereafter.

The Howarth Family sadly had to leave us this week after staying on the island for three months. Mike and Nick decided to end their trip off with one last bluewater session right before their flight. Mike managed to land three sailfish. What a fantastic way to end off a trip to magical Alphonse. 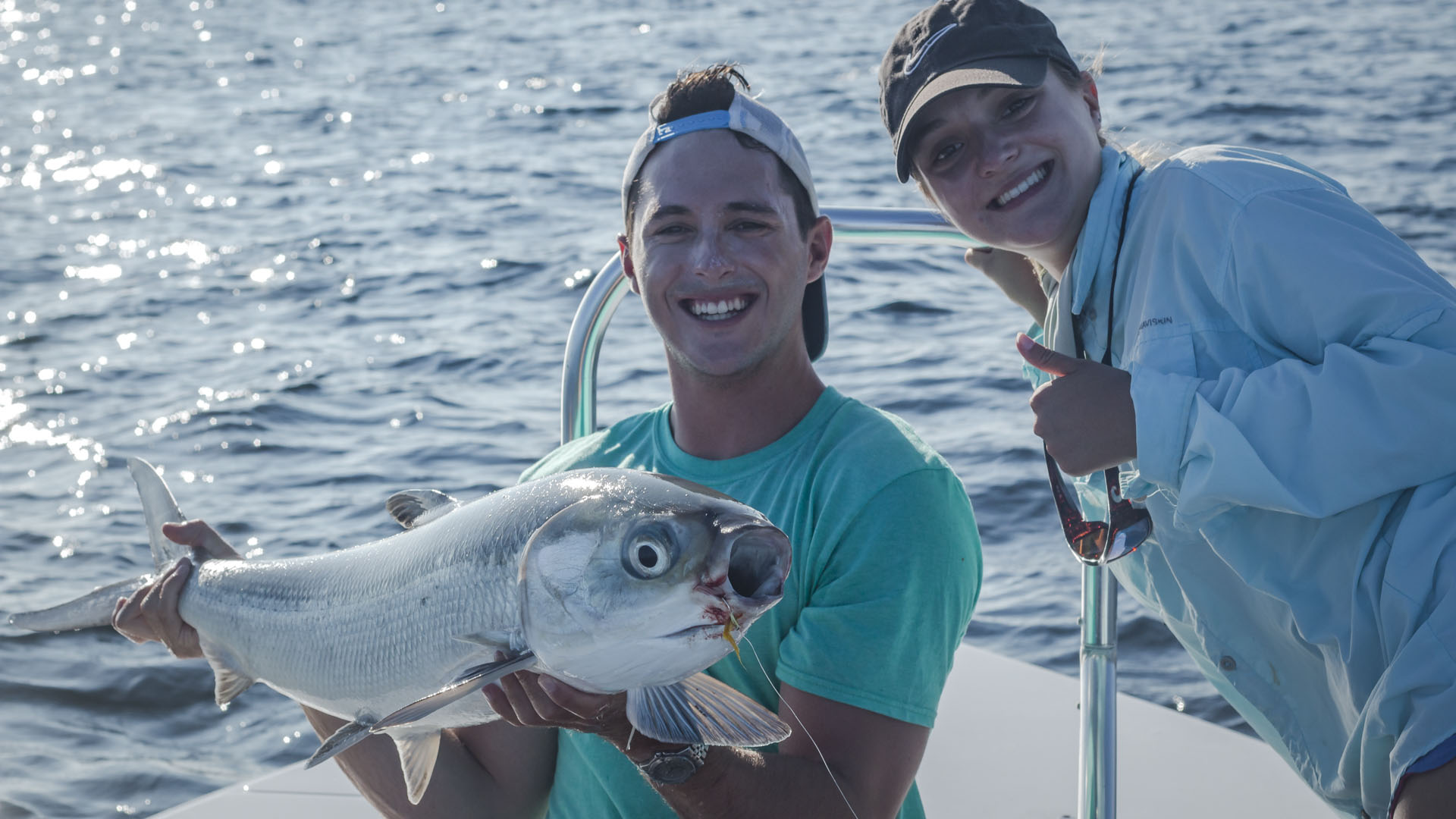 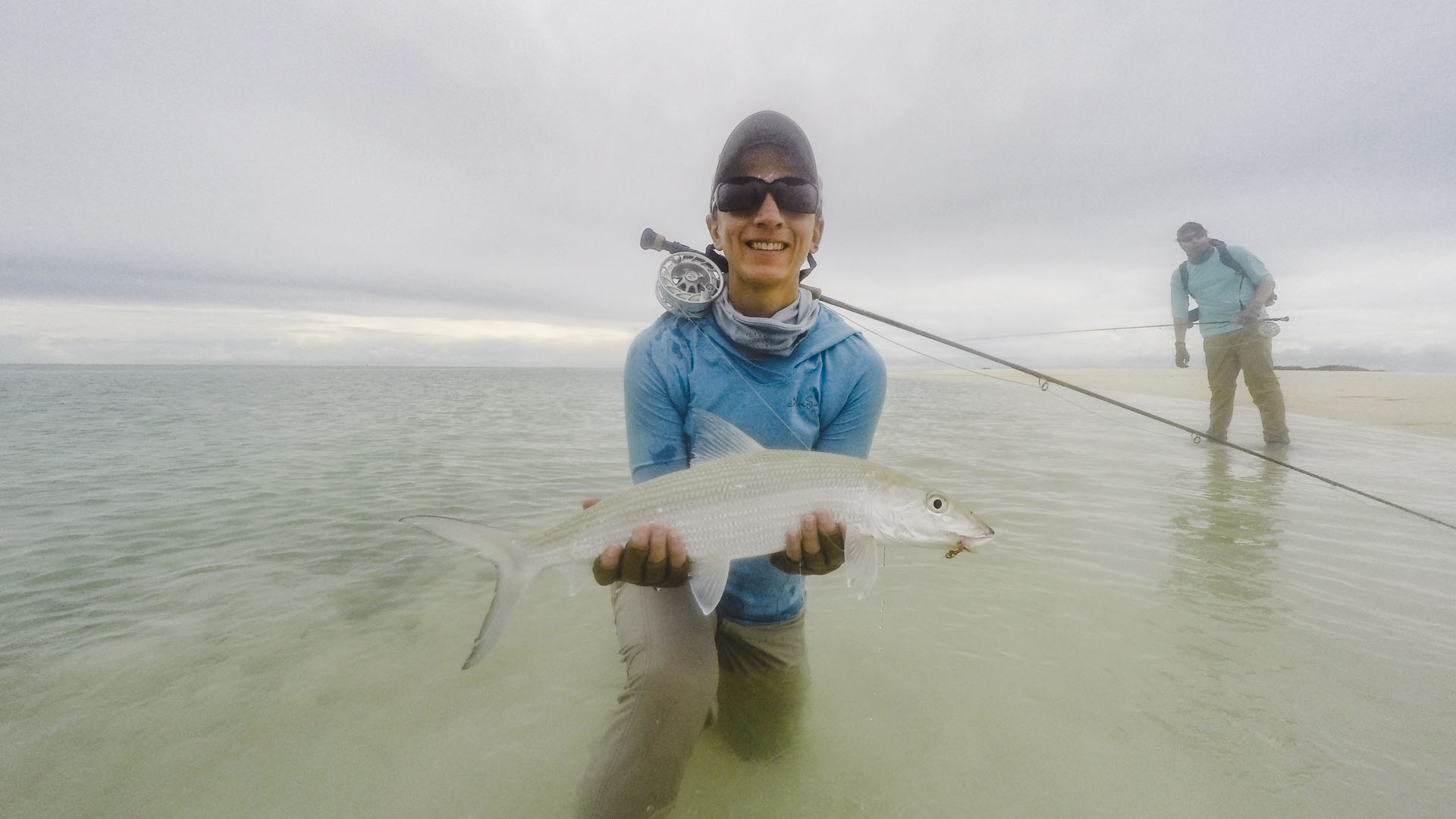 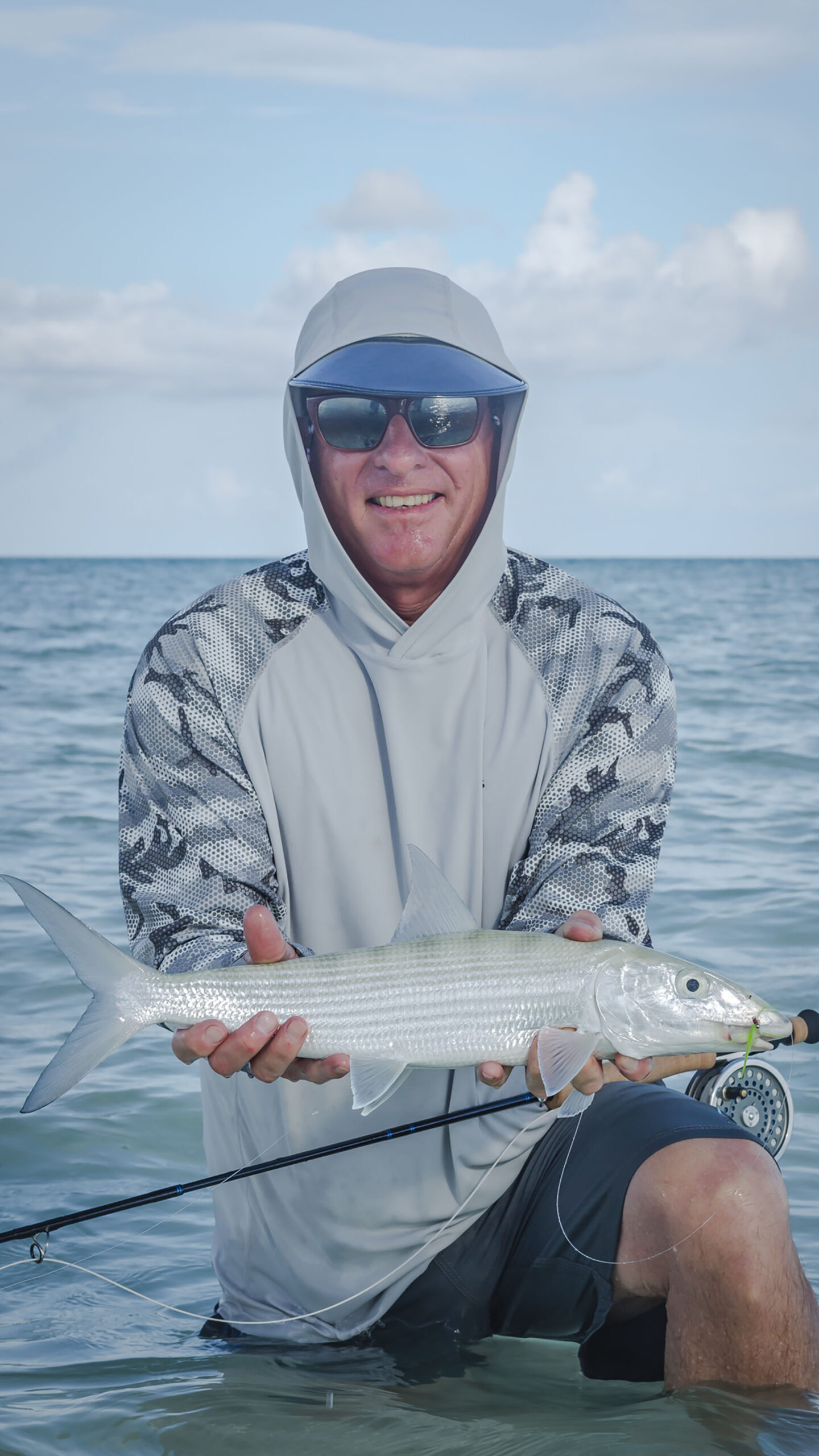 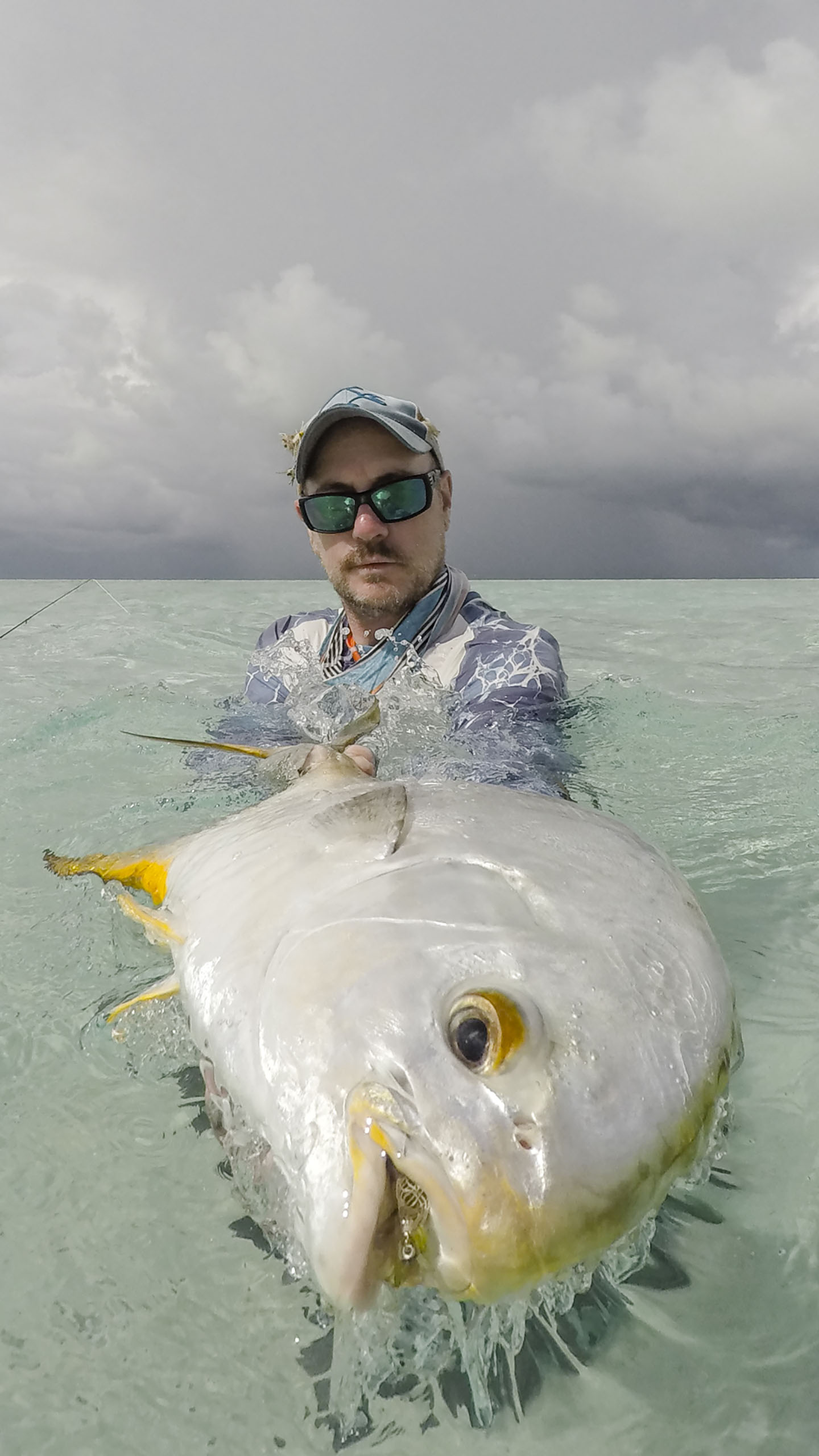 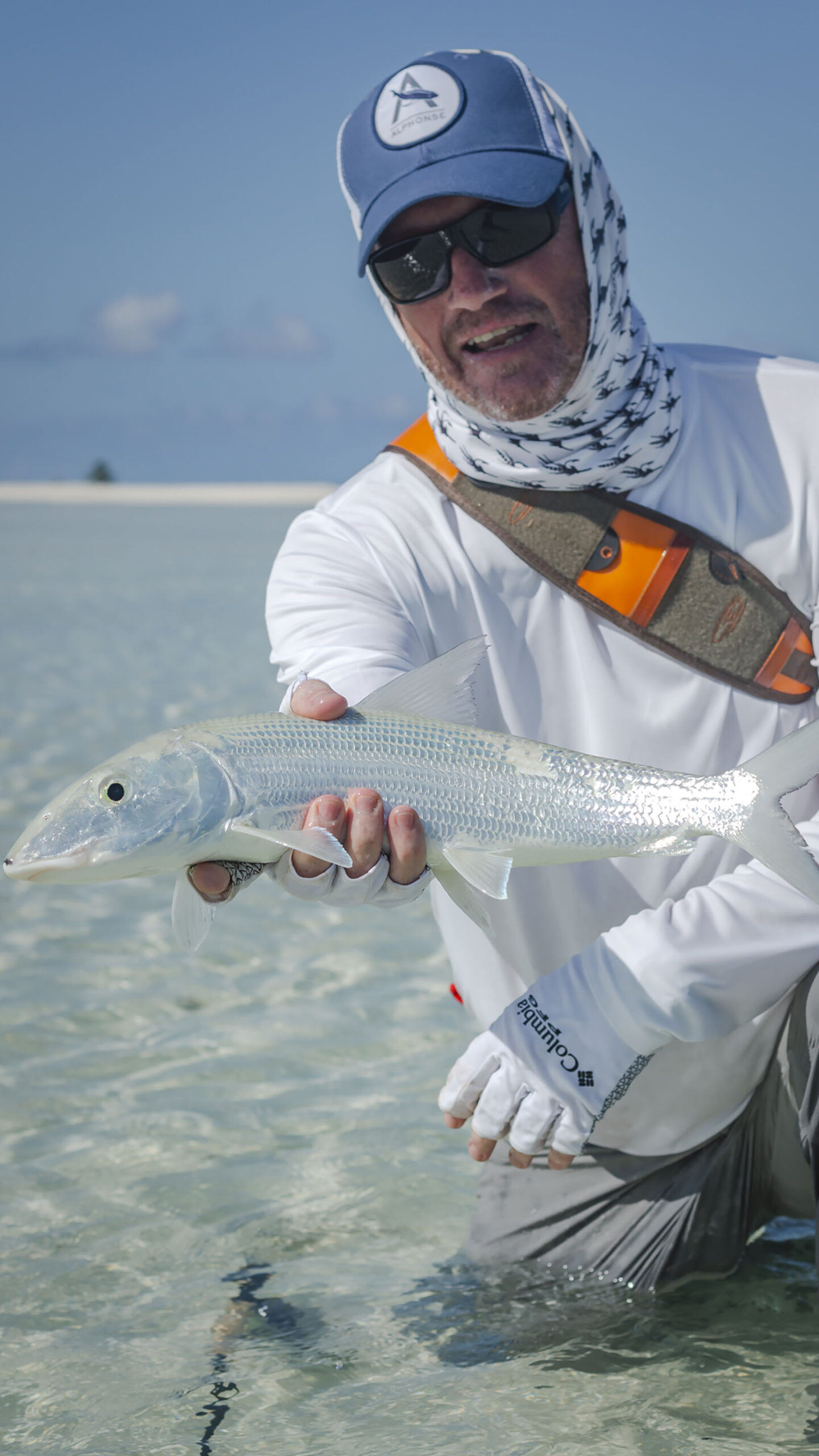 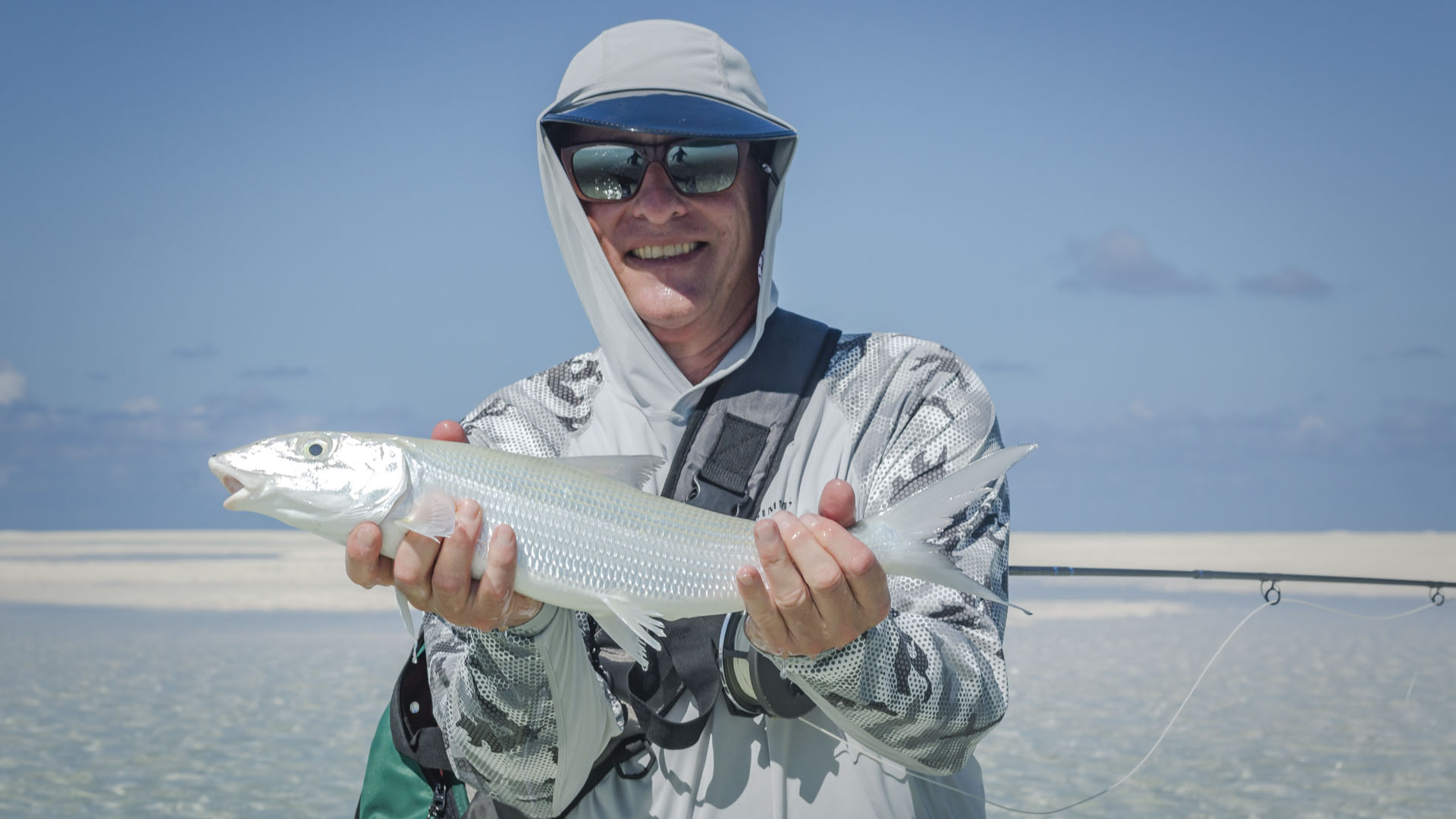