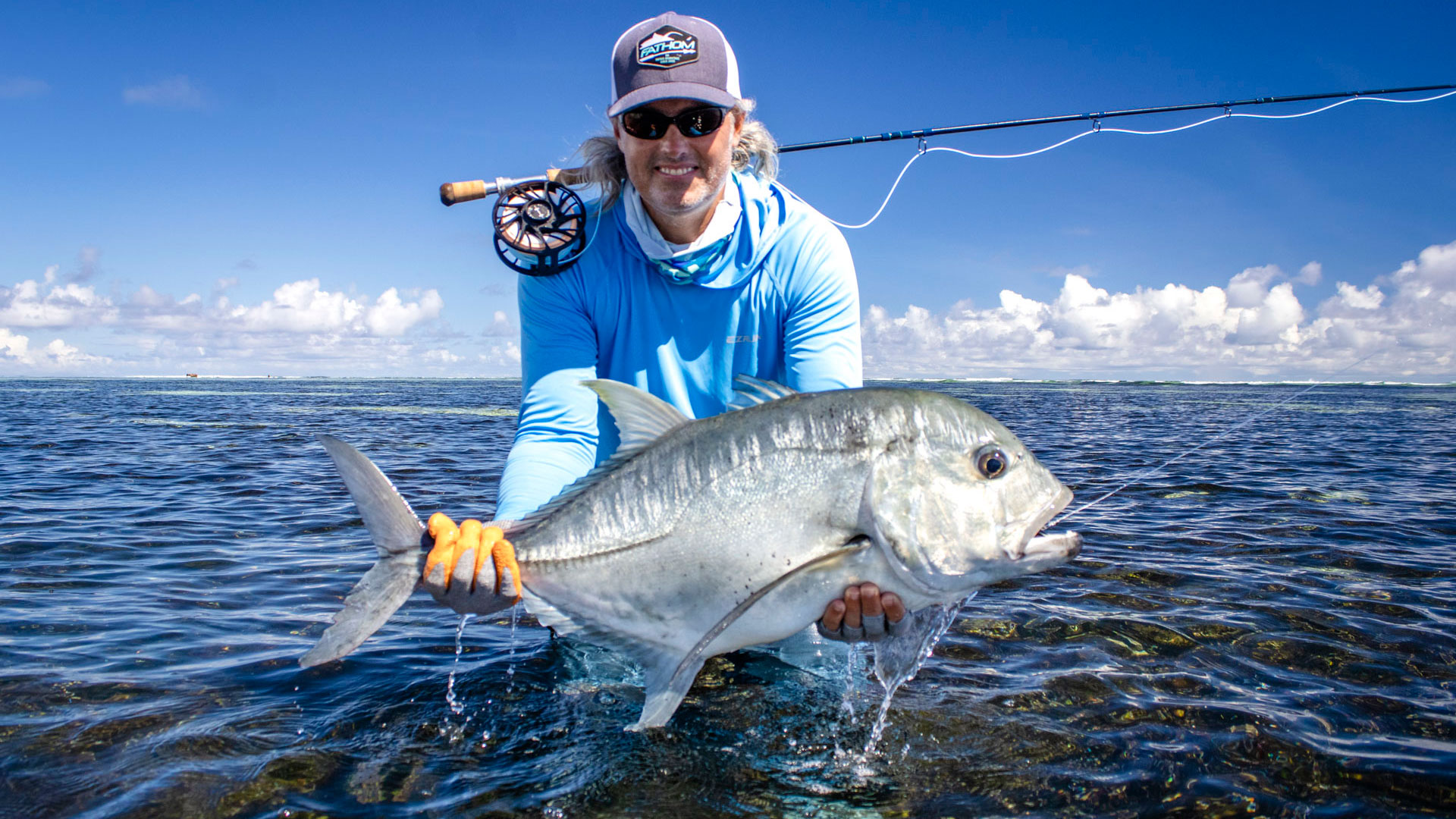 Great fishing was experienced on the St Francois Atoll last week as the quarter moon approached. The week started with the transition from a neap to a spring tide and some very eager anglers were keen to wet their lines and bend their rods. The weather has been absolutely brilliant with very little to no wind making conditions quite hot and tough however this didn’t stop the anglers from landing some absolutely amazing catches.

The anglers haven’t been too keen to target bonefish but instead opted to focus on the other highly prized species found around St Francois and Alphonse. The Haworth family have been fishing extremely well over the last few weeks, the entire family has sharpened their skills and managed to land some amazing GTs over the week. This week Mike Haworth has managed to land a 65 cm, 70cm, 78 cm and an 89 cm GT. Nick Haworth has also done superbly well giving Mike a good run for his money landing a 65 cm and a beautiful 84 cm GT.

Another fantastic week was spent at Alphonse Island fishing the St Francois Atoll. Memories were made and bonds were formed that will last a life time. Stay tuned for next week’s report as we are sure you won’t want to miss it. 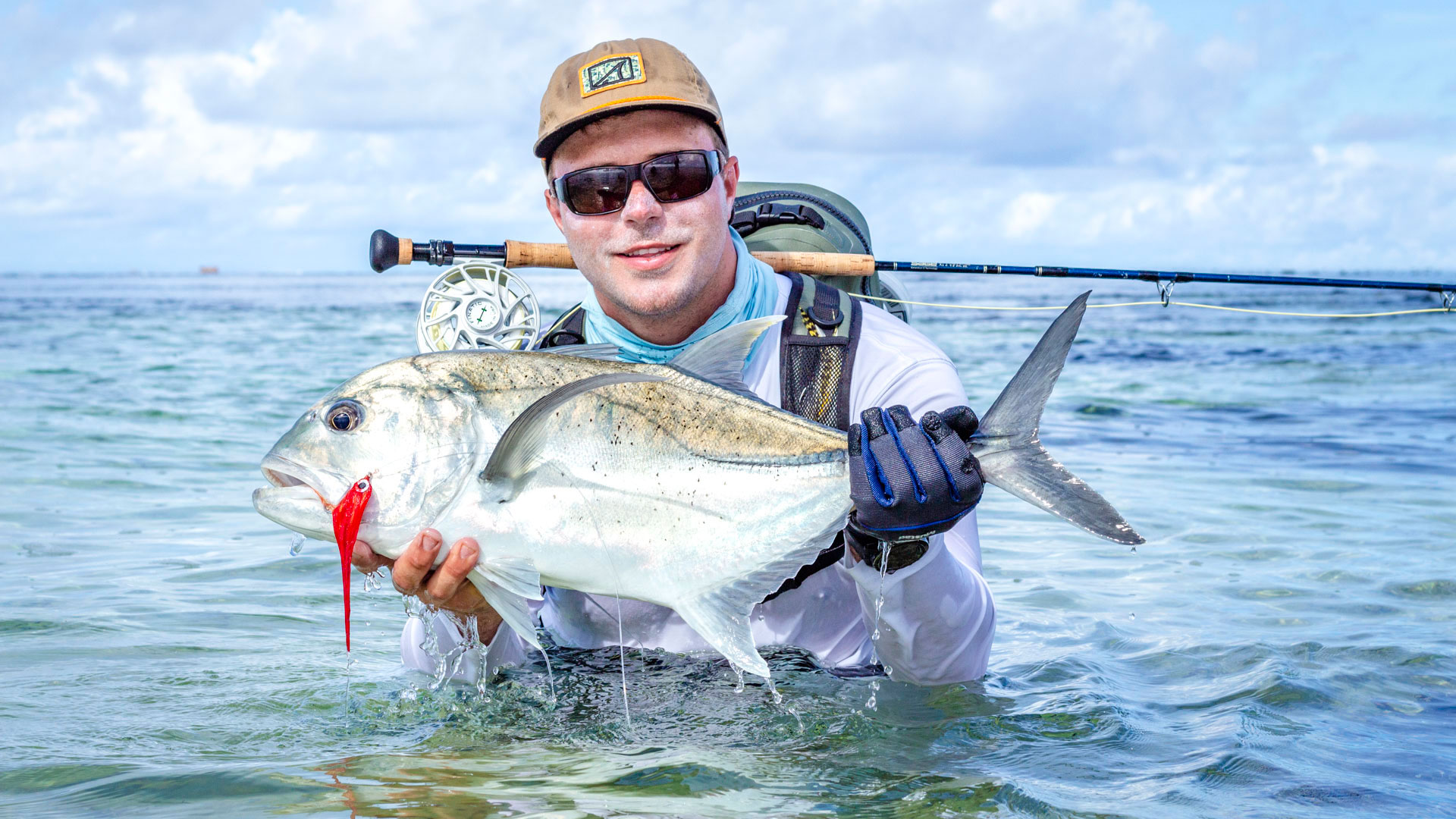 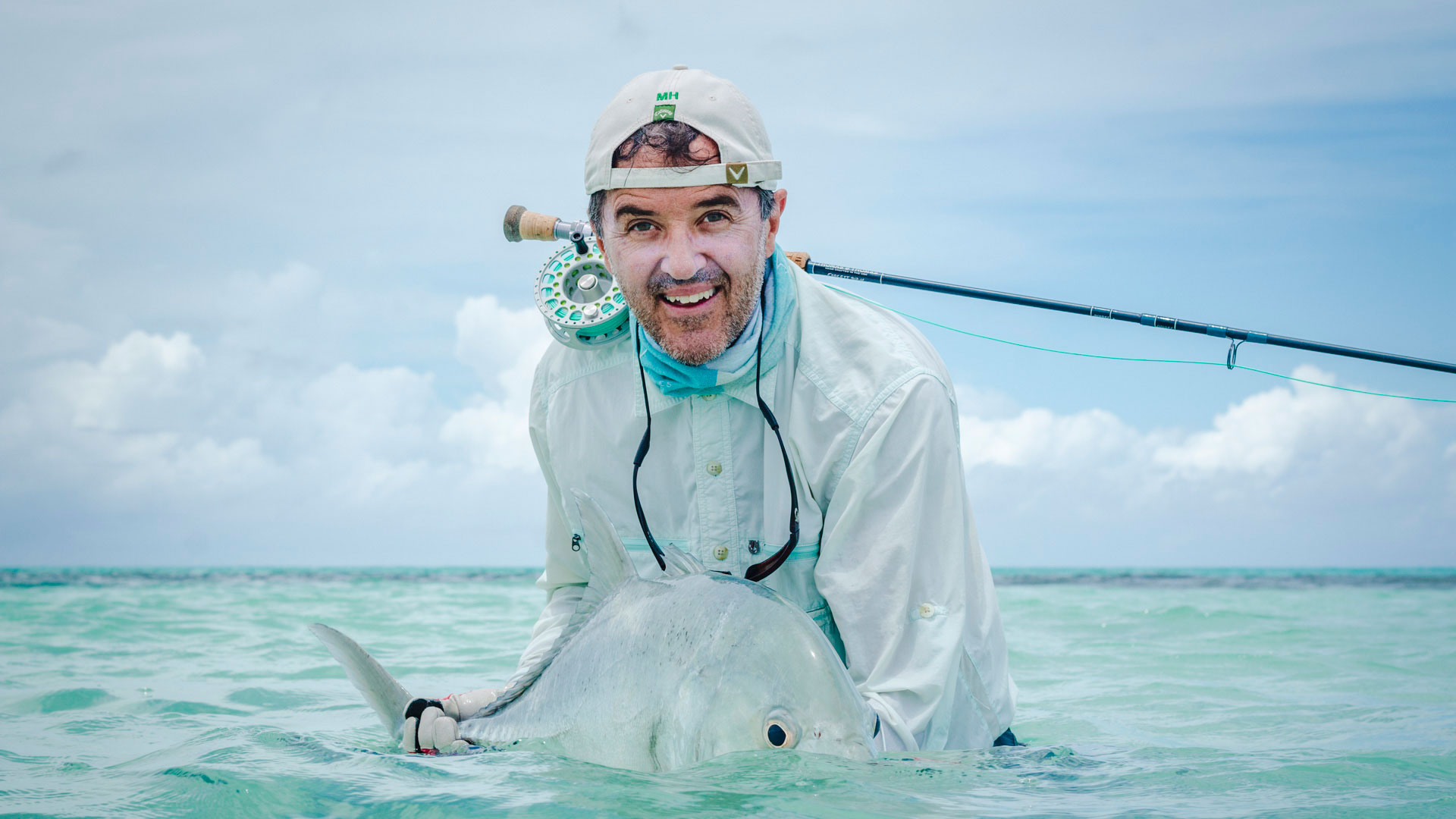 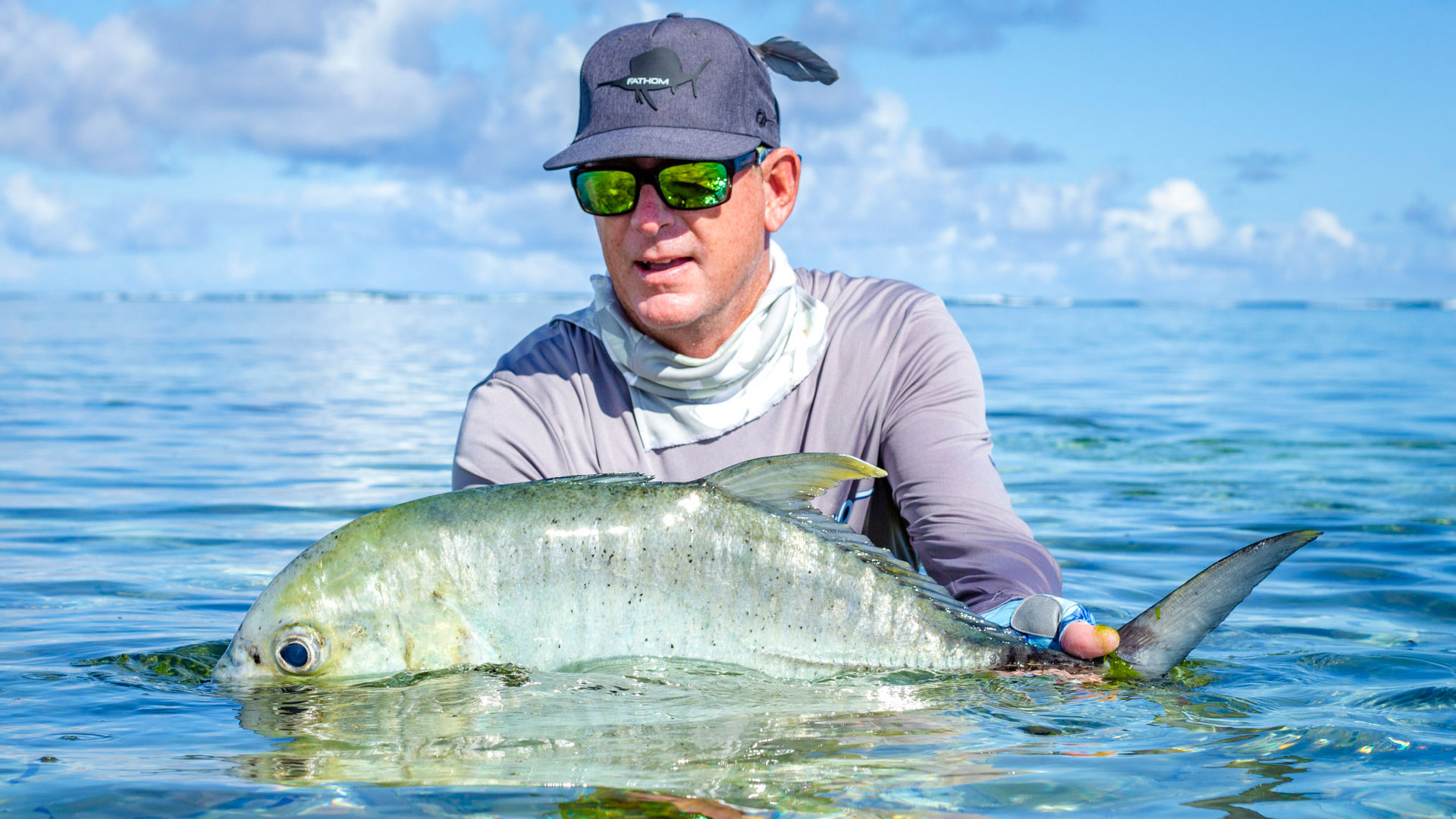 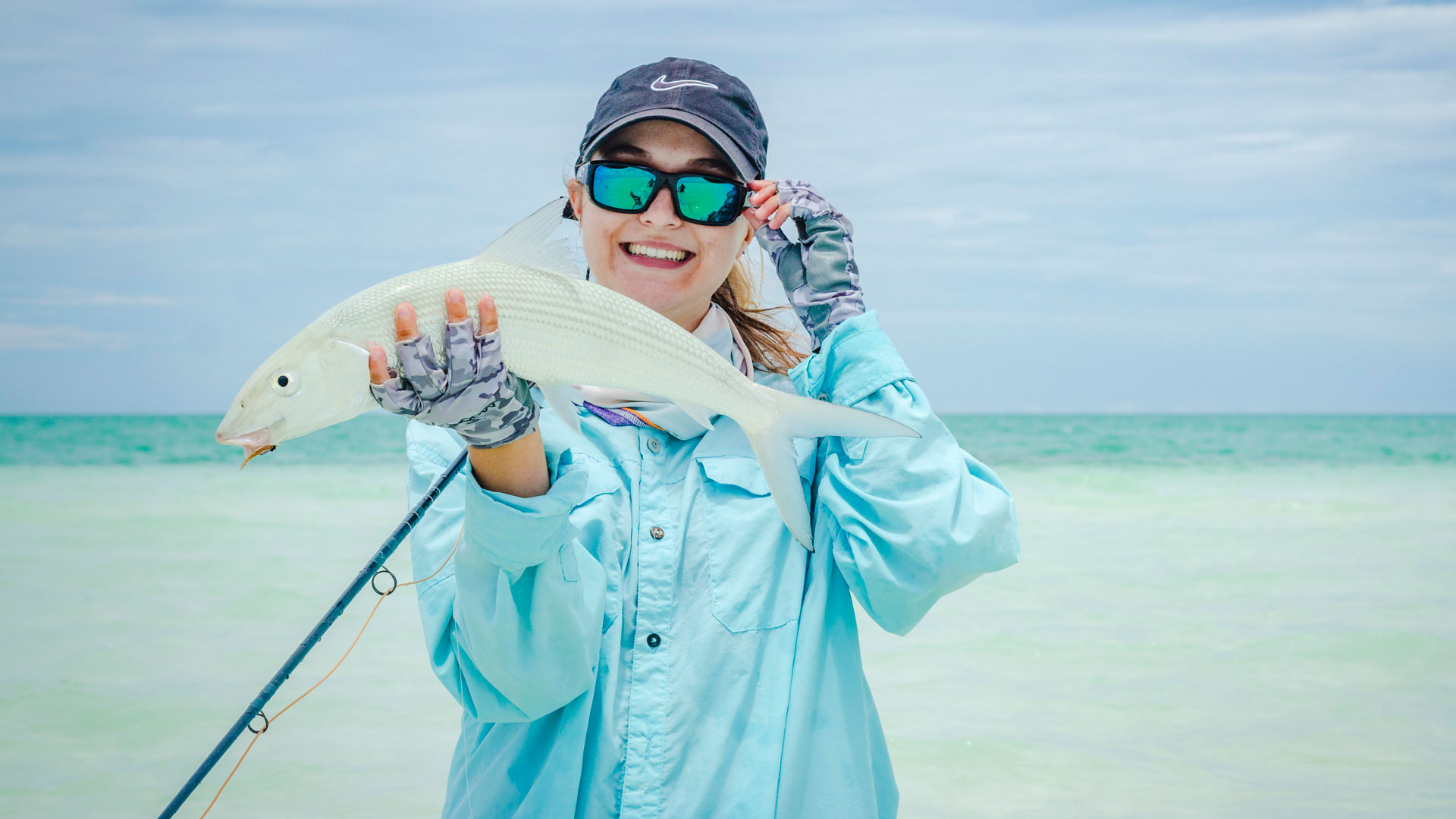 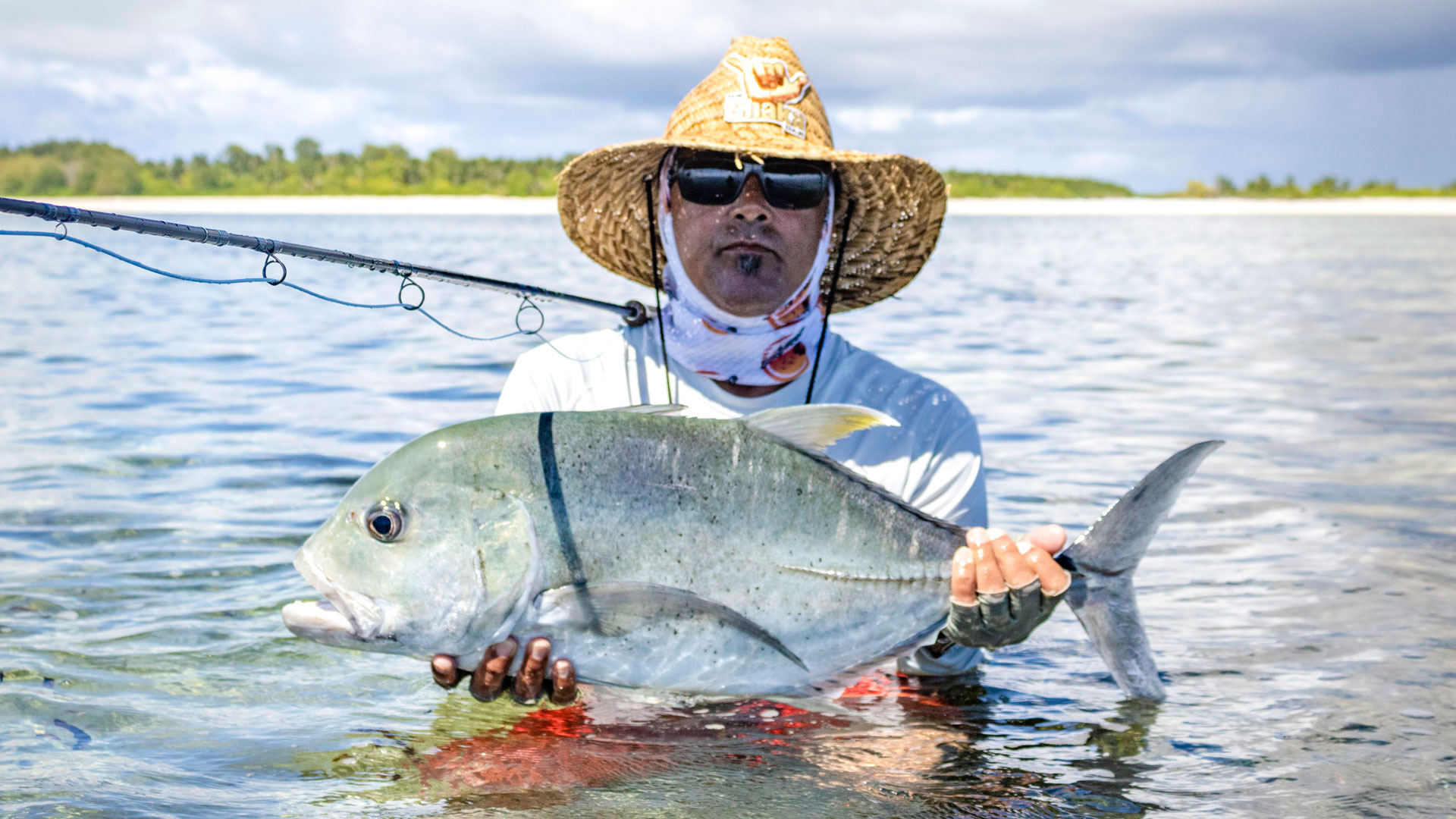 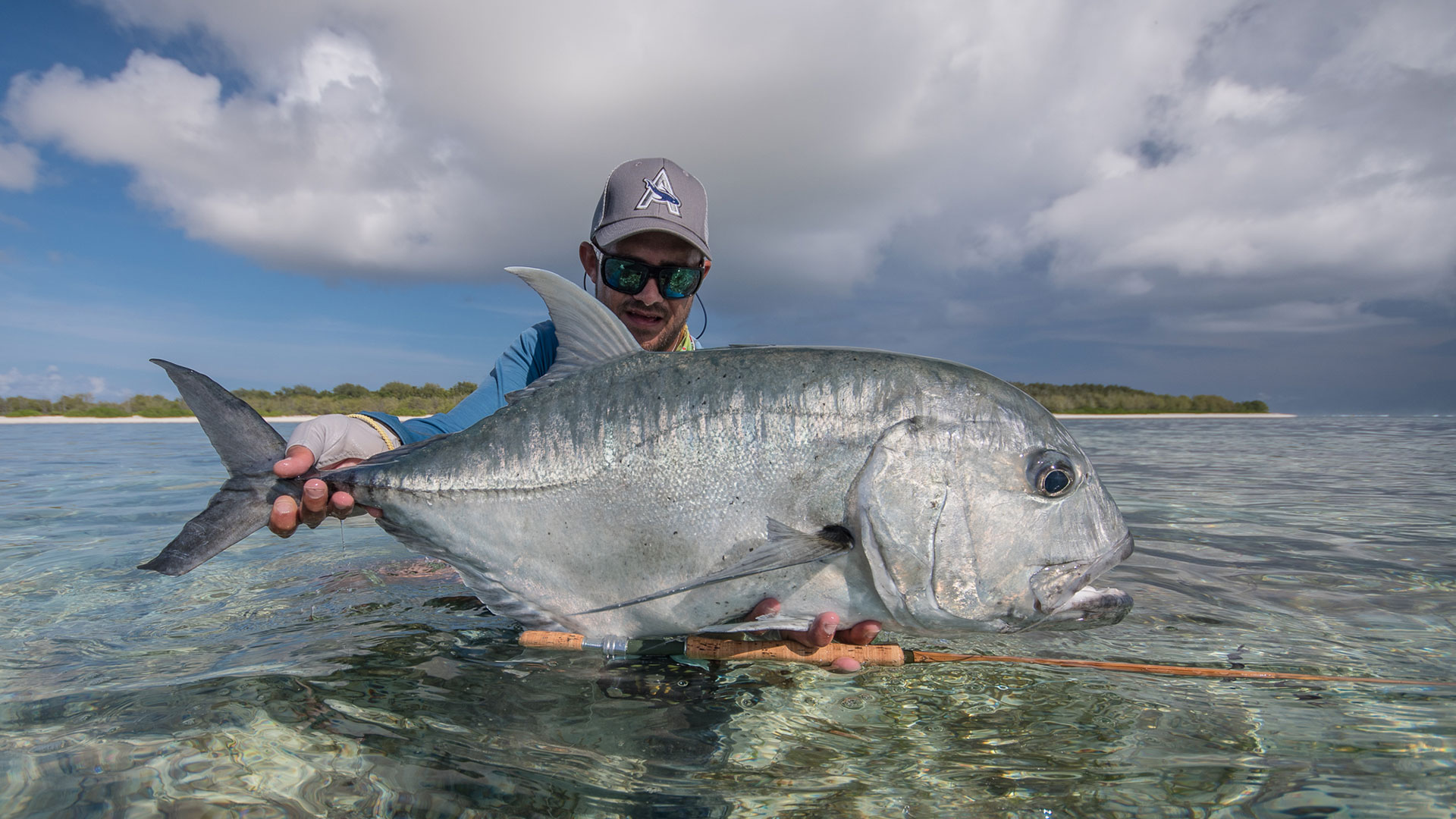 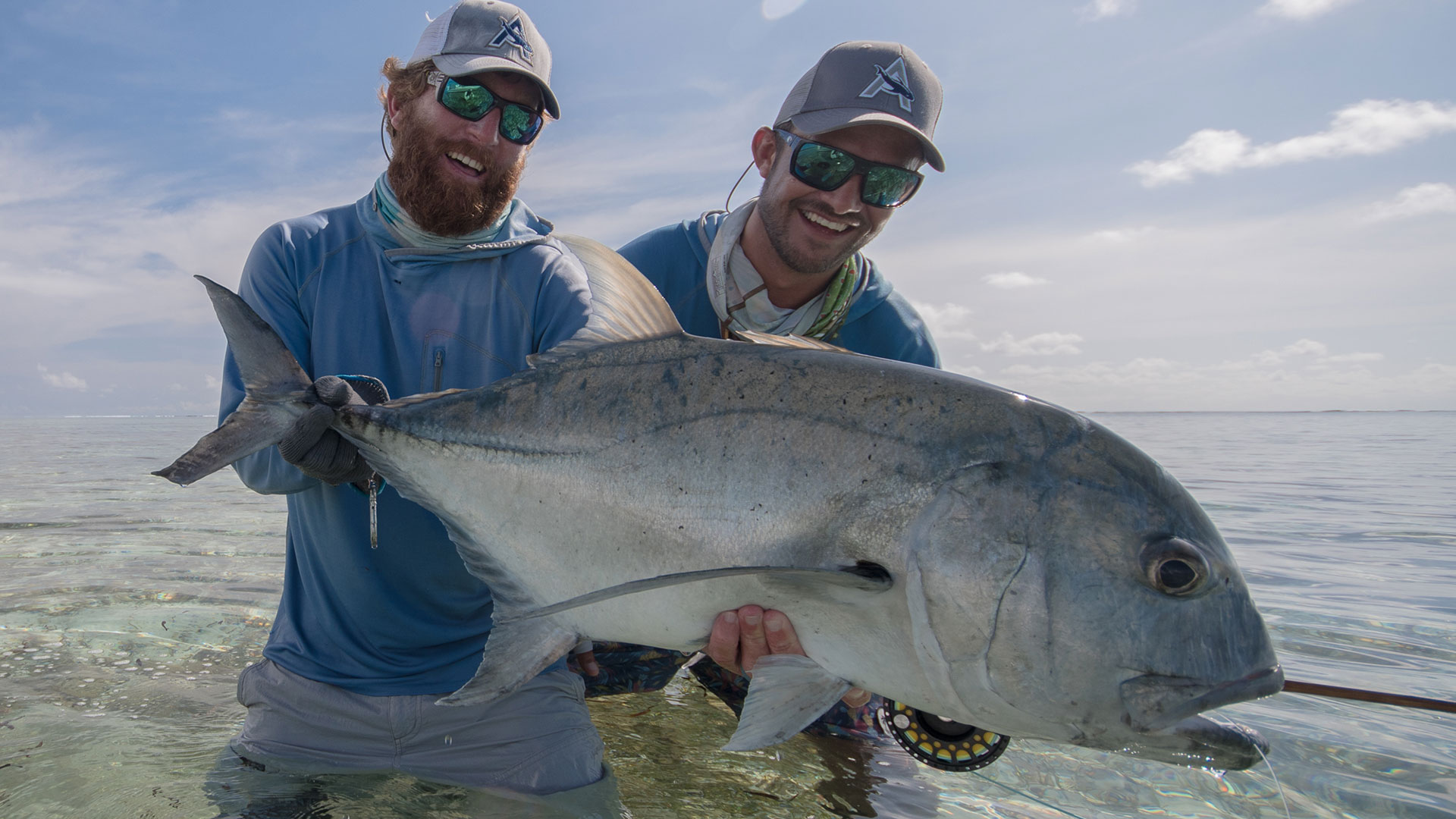 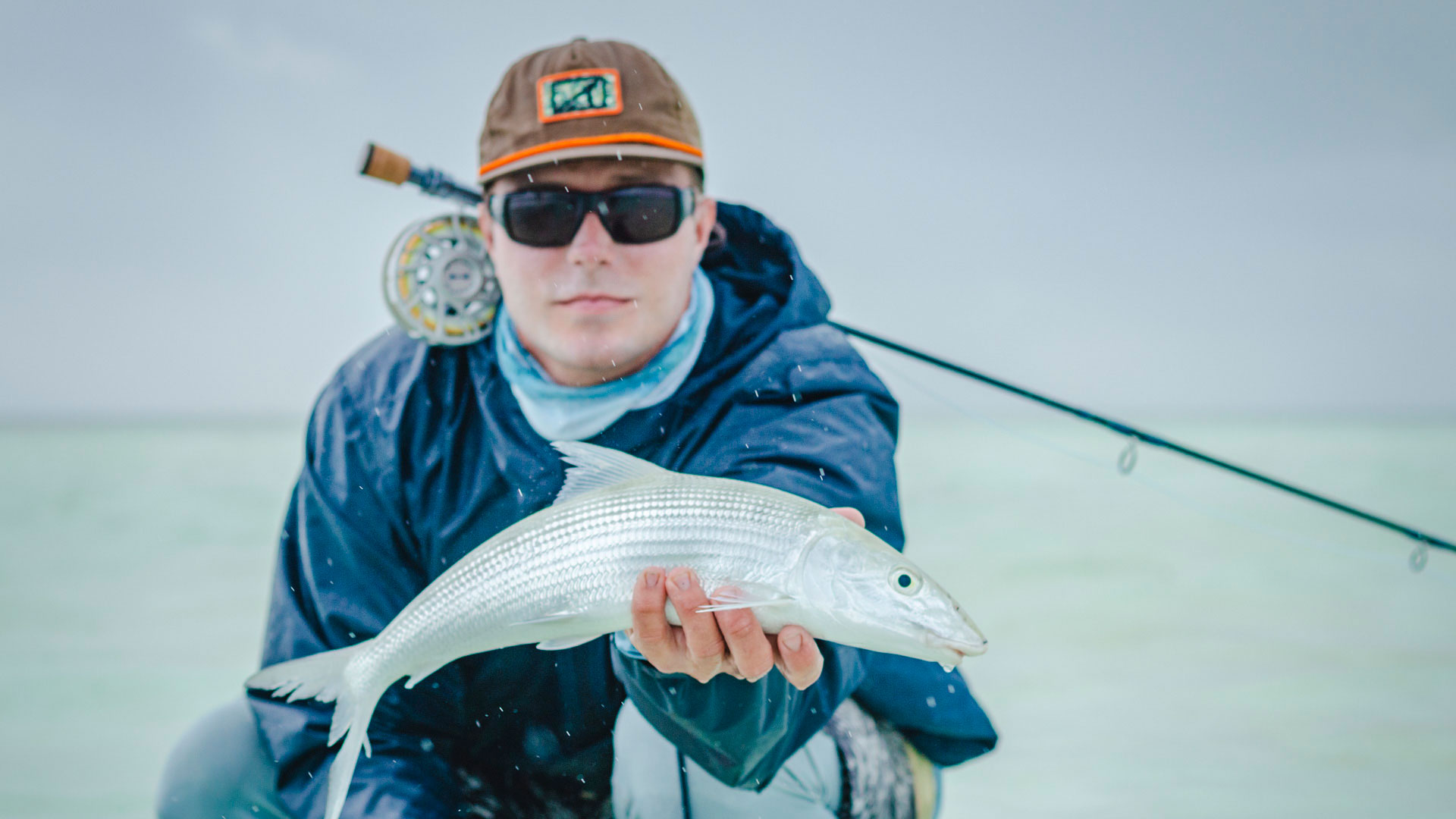 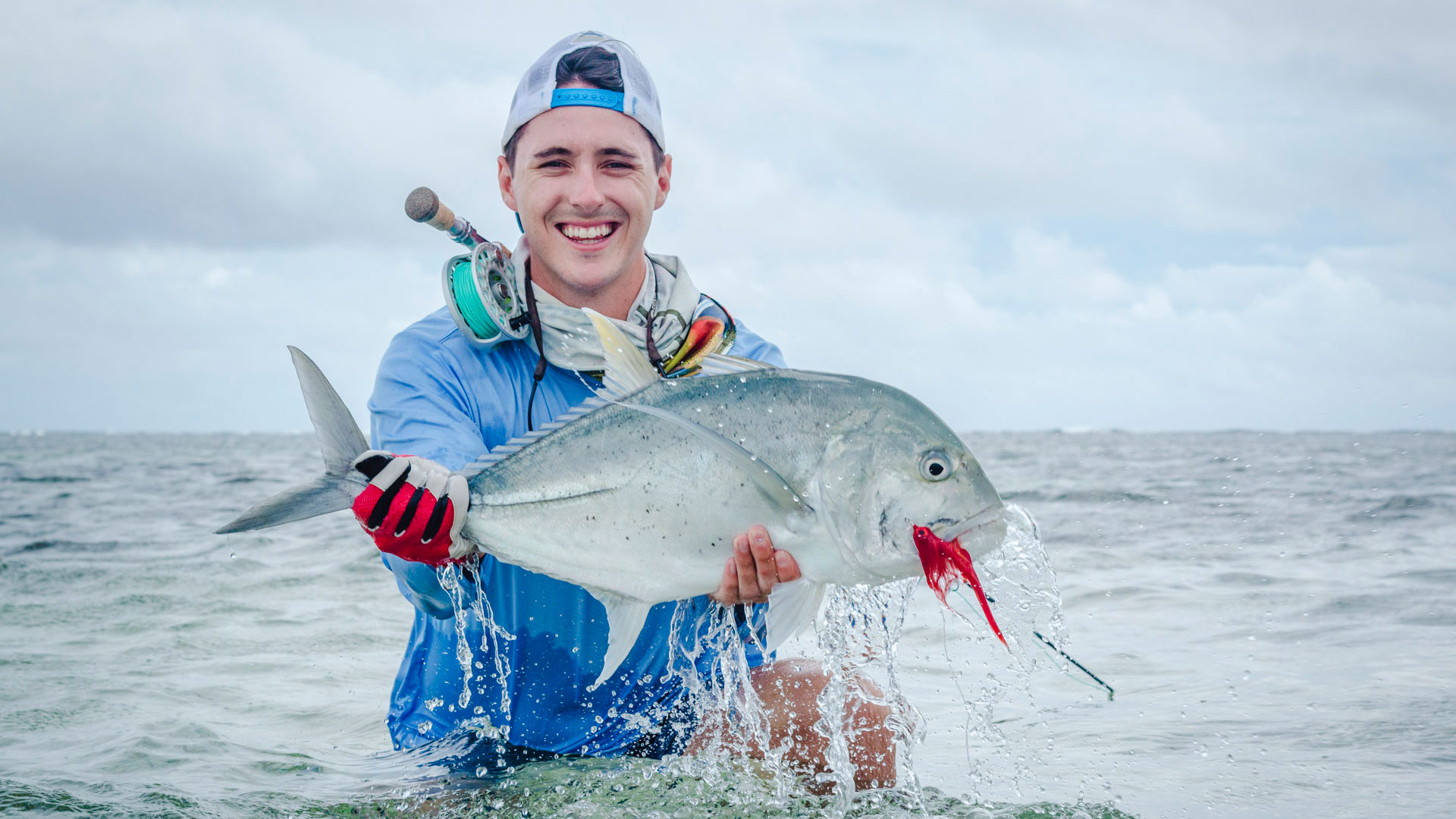 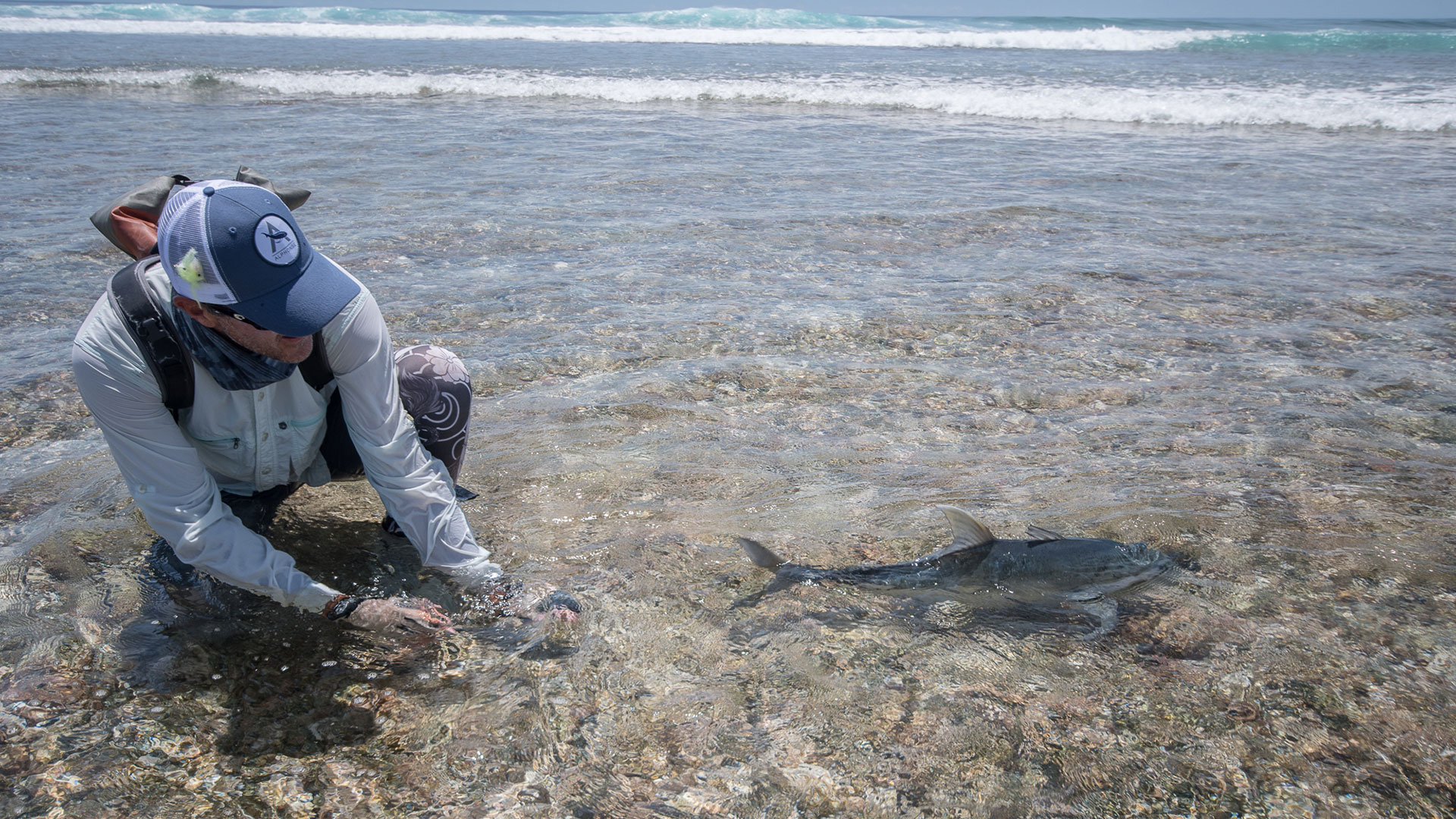 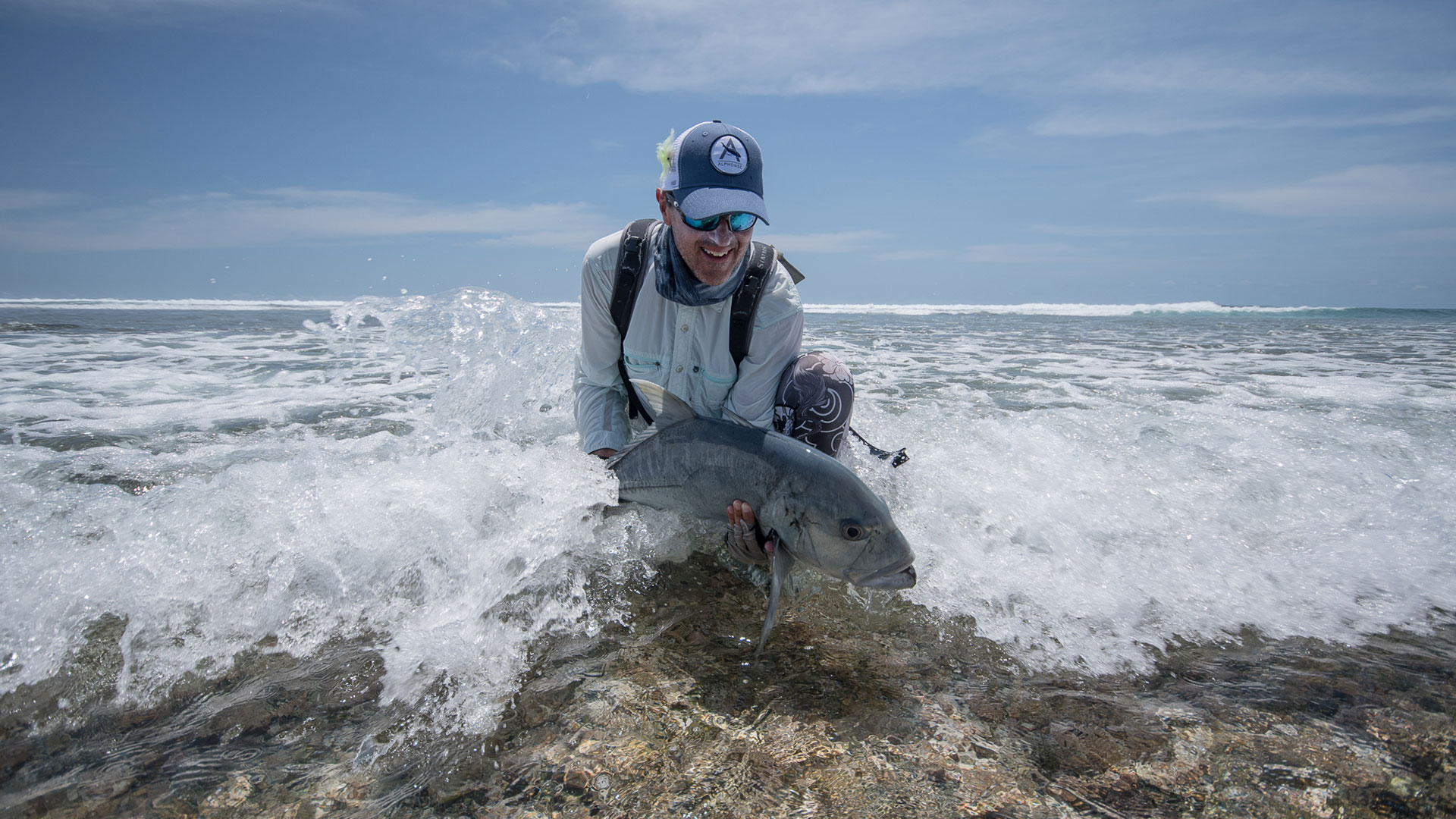