A group of seven very eager anglers descended onto the shores of Alphonse Island over the past week. Anglers were treated to great weather with strong winds and a spring tide. The tide allowed anglers to walk the surf and experience the best fishing St Francois has to offer.

As always, the bone fishing showed off!  Anglers landed a total of 61 bonefish over the week. The largest bone measuring 62 cm landed by Garry Kramer. Day one was off to a brilliant start for an Alphonse legend and multiple fly fishing world record holder Jeremy Block. Jeremy landed two large moustache triggerfish while on surf walk guided by the Alphonse head guide Kyle Simpson. Dan Connelly landed his first bonefish on day one measuring 60 cm.

Day five was a great day for Paul Ridgeway. Paul came to Alphonse with the hopes of landing a GT and on day five he managed to land three fantastic GTs measuring 70 cm, 77 cm and 80 cm.  Laurant finally landed his dream fish on day six, he landed a fantastic 83 cm GT fished off the back of a stingray. 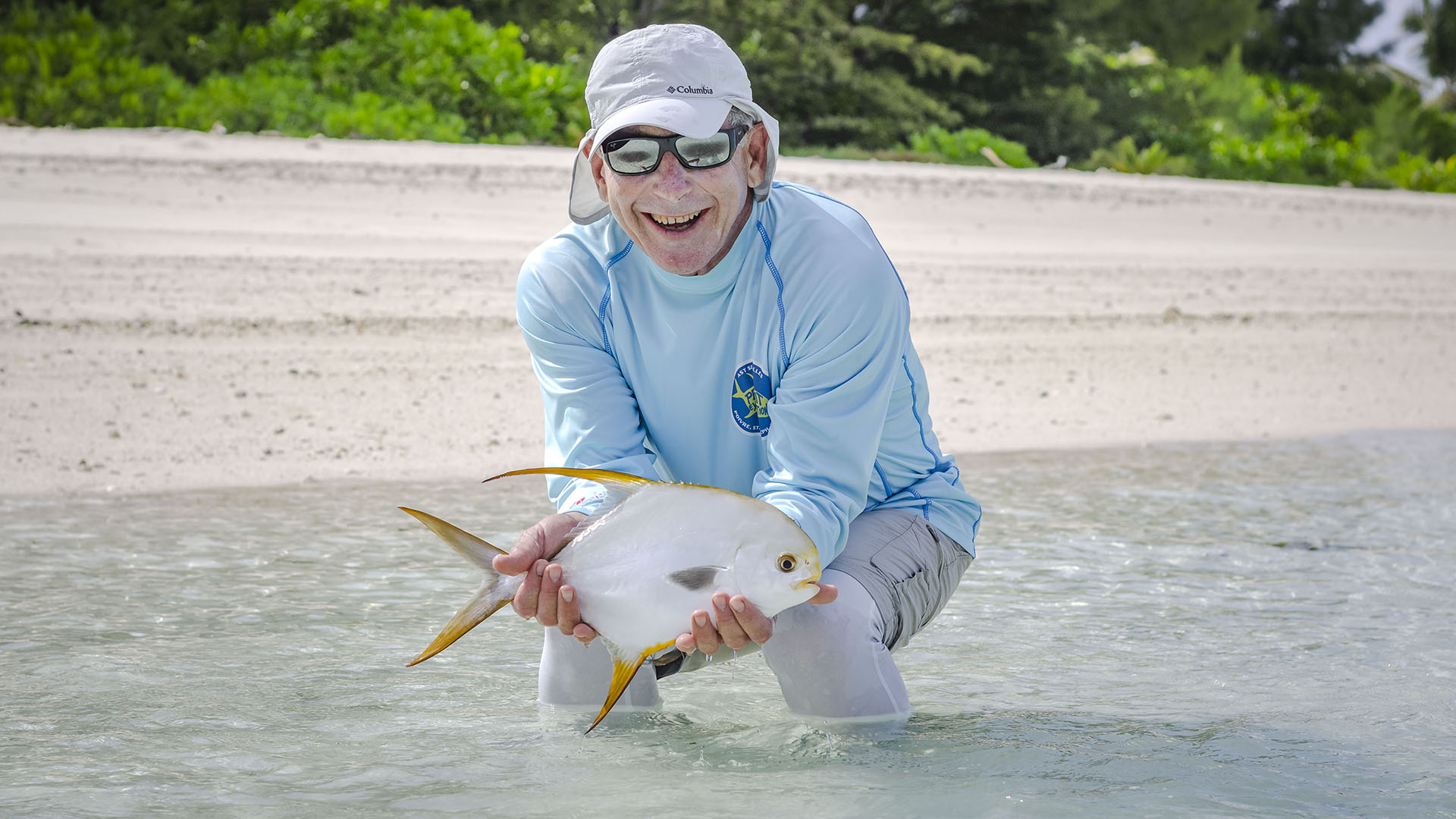 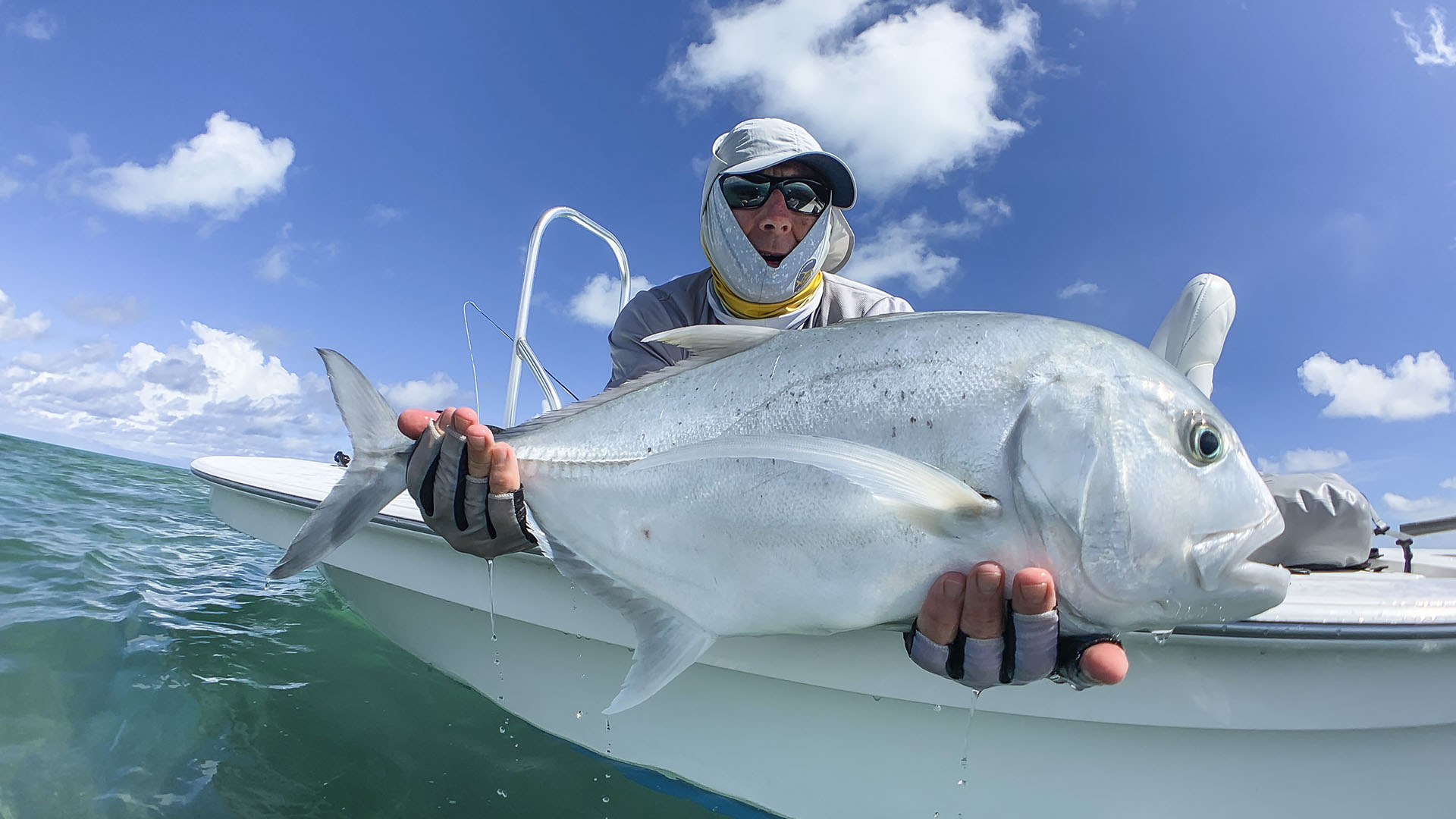 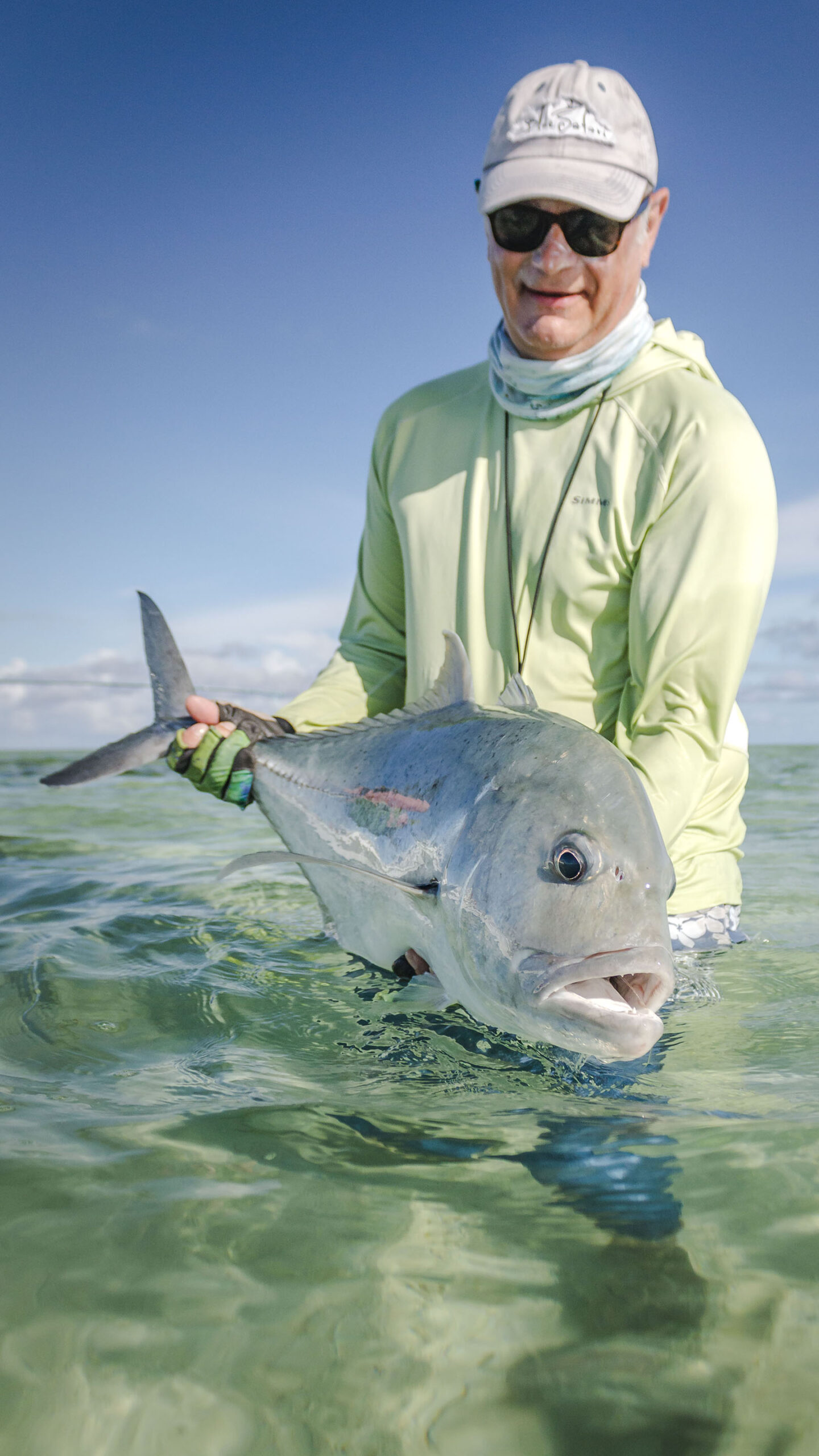 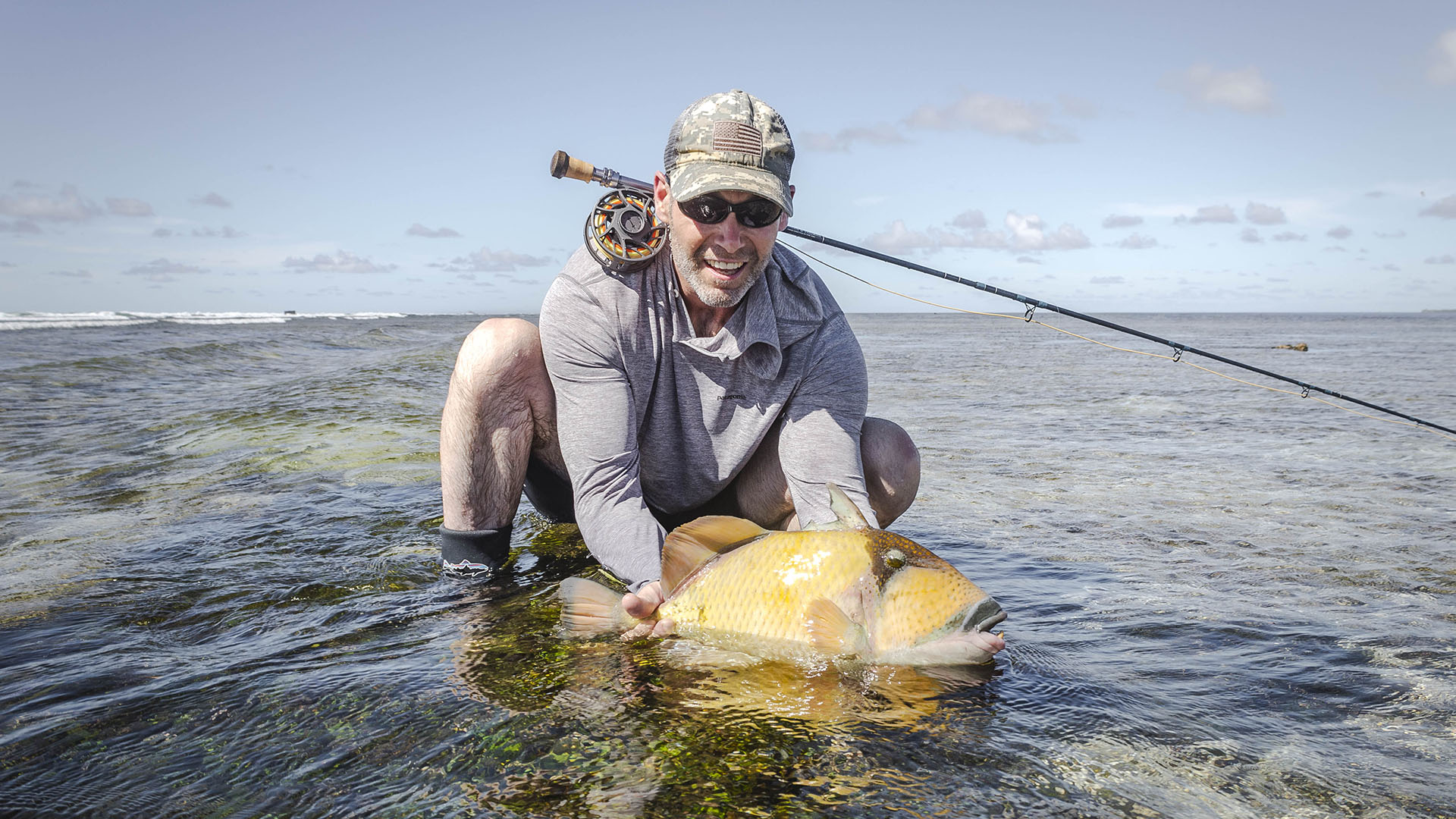 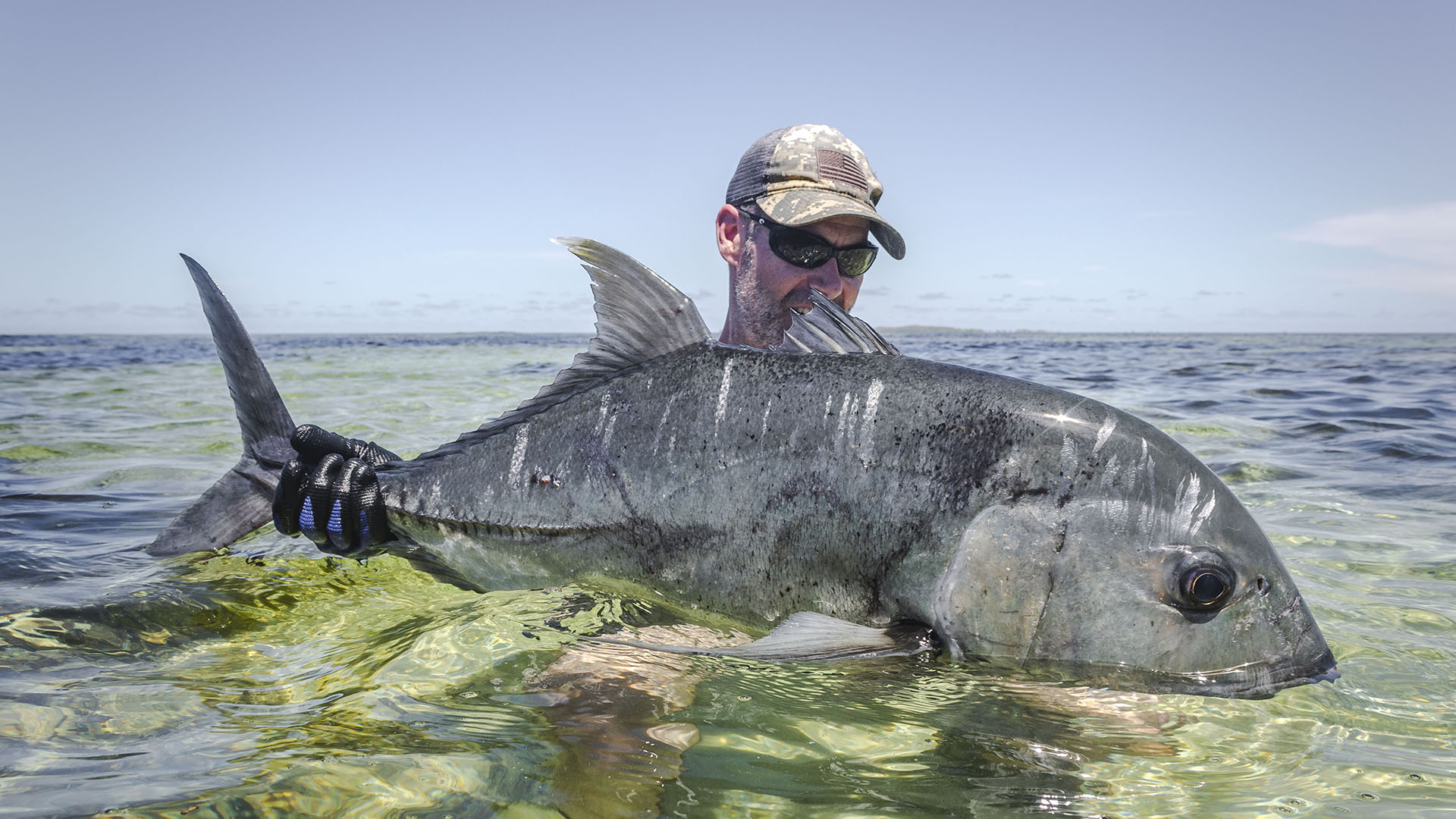 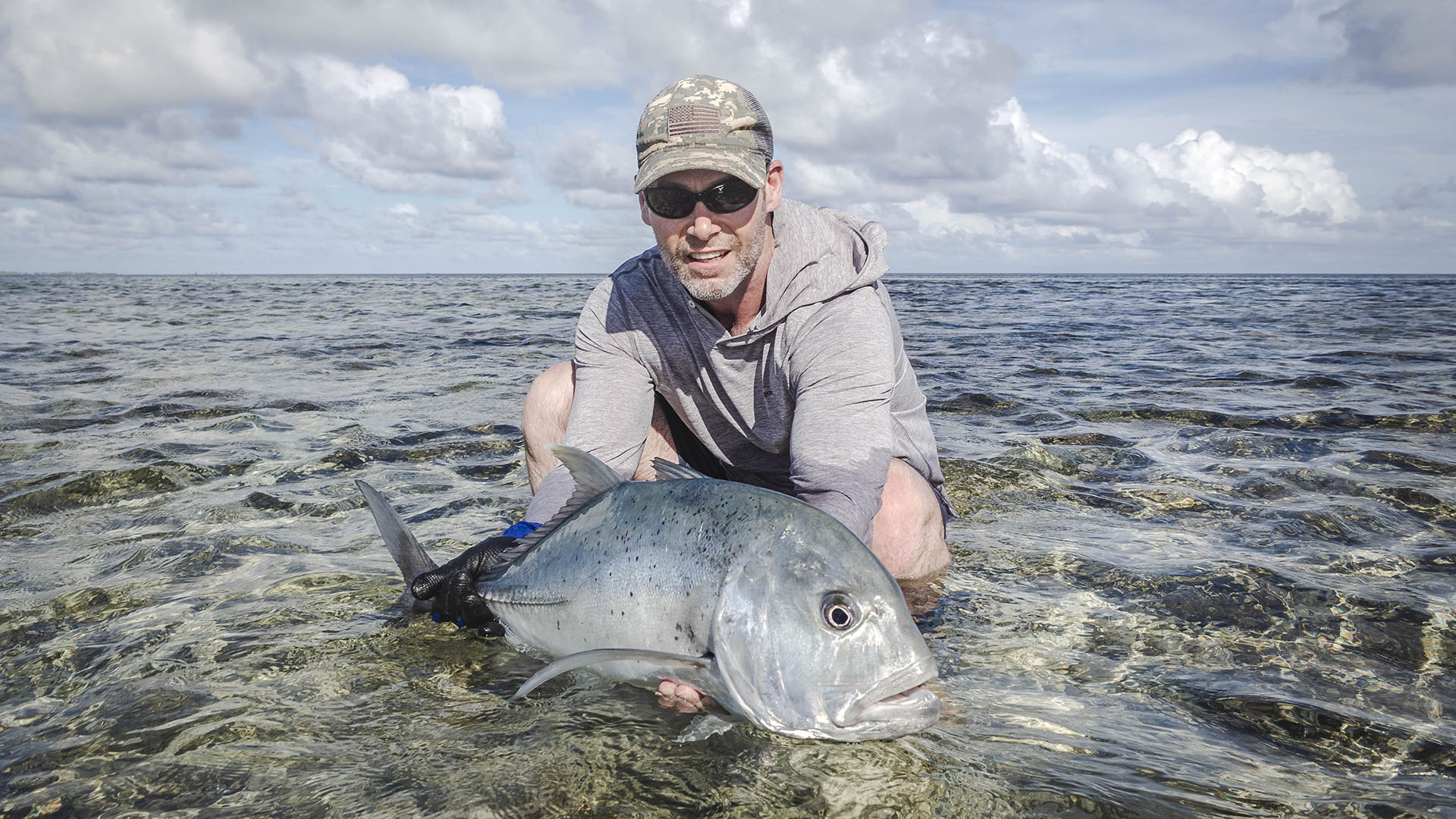 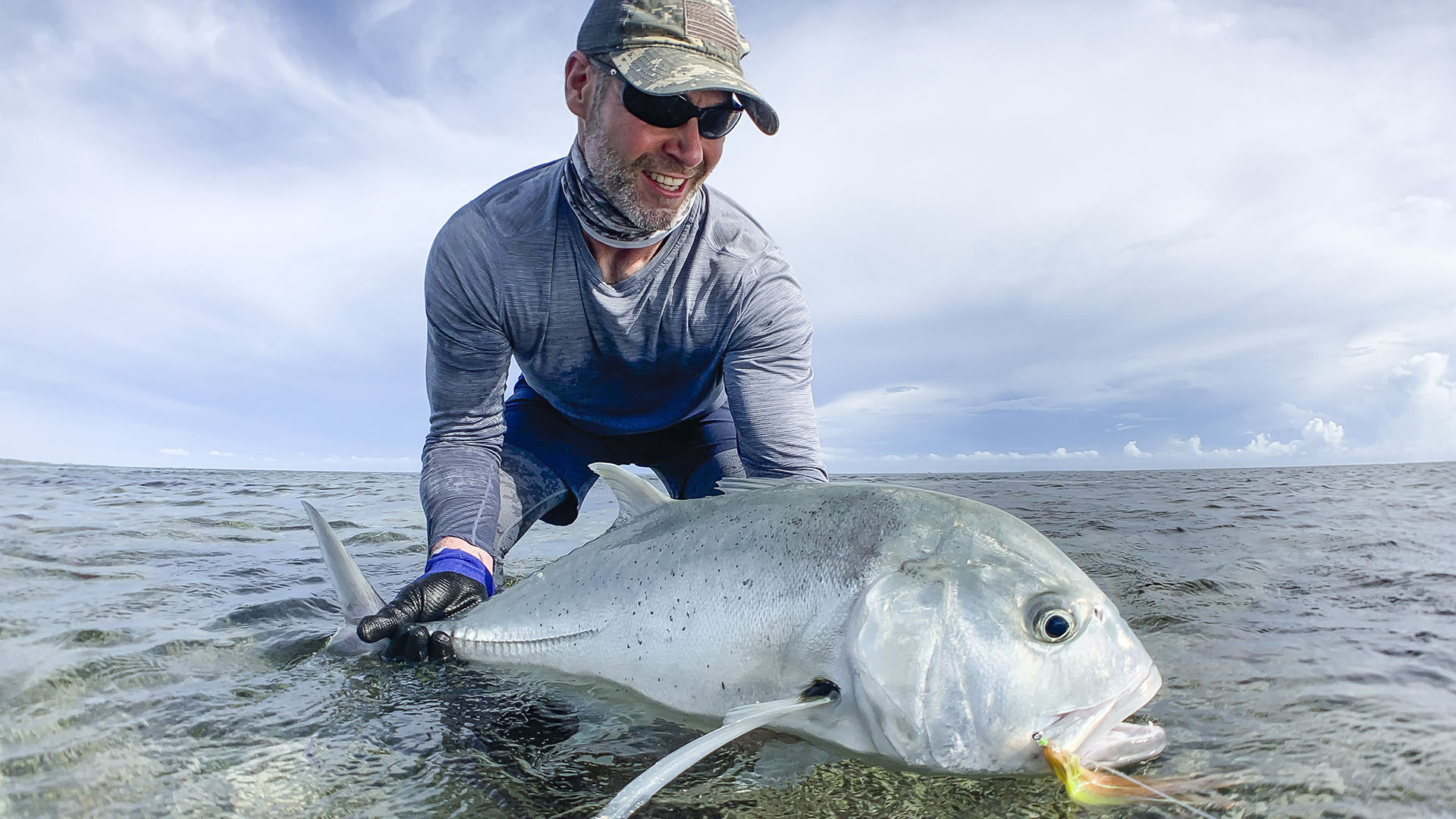 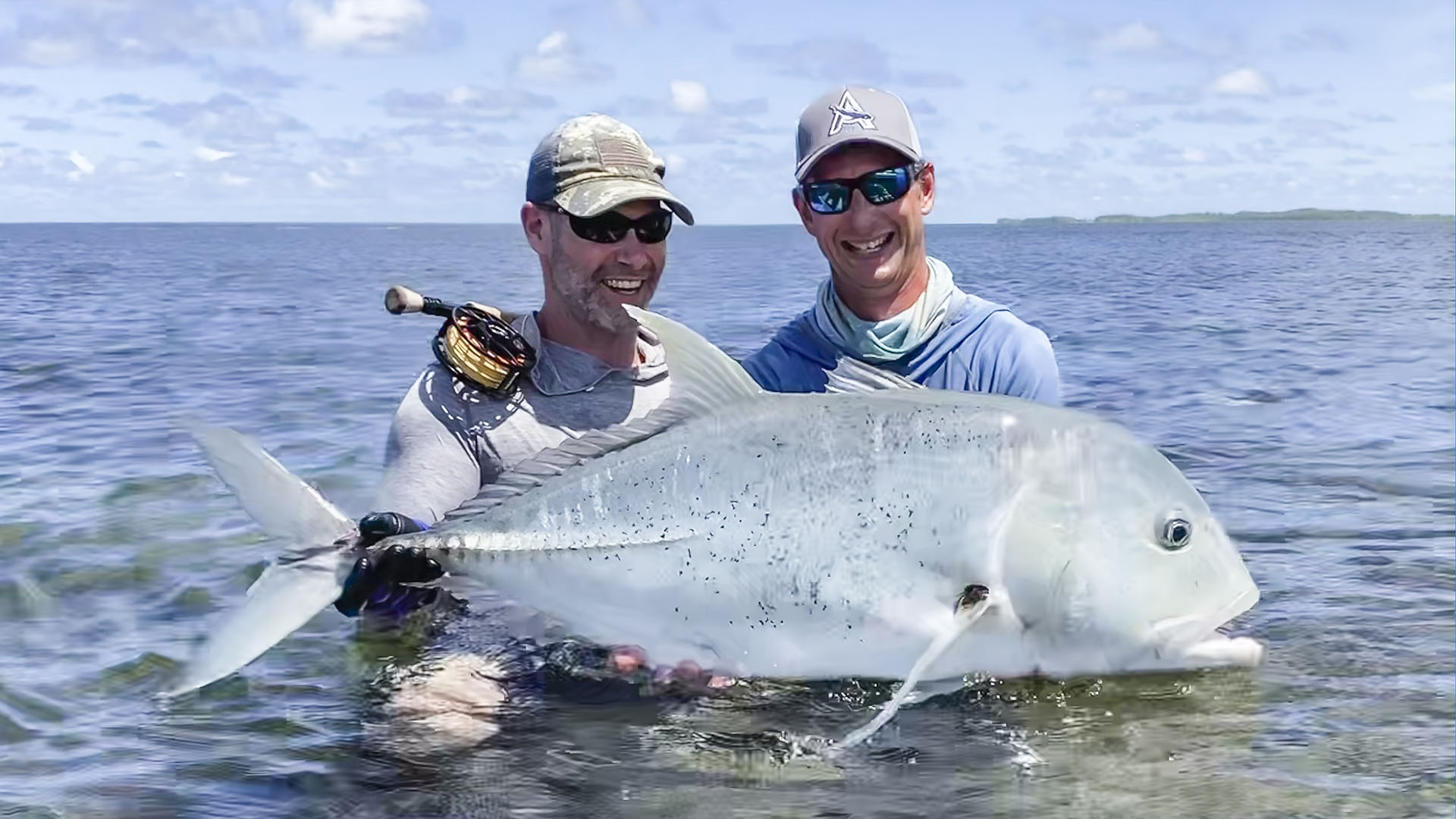 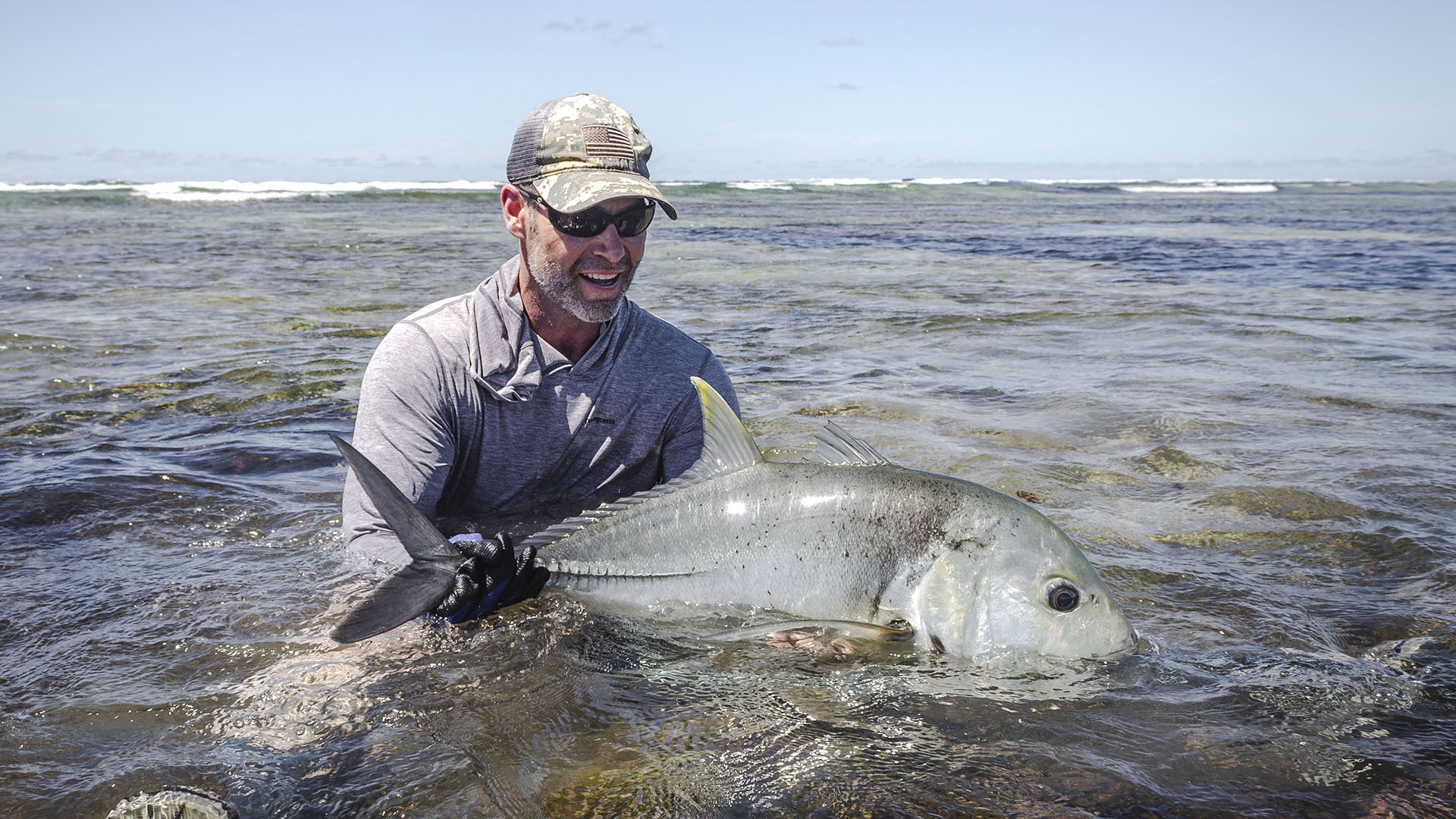