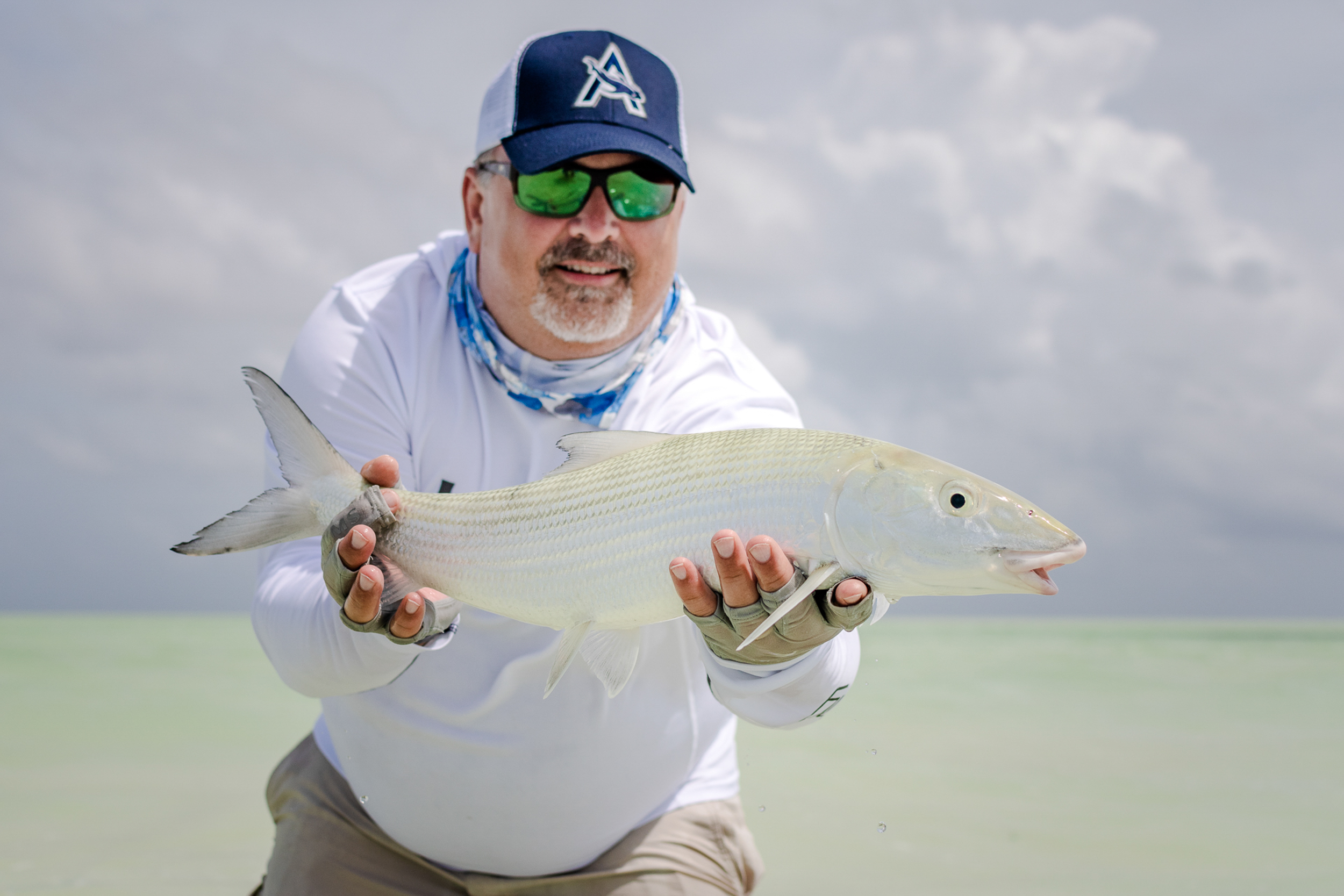 An eventful week here on Alphonse with lovely weather and lots of fish around. The neap tides produced some permit, two triggers and a good few GT. The GTs have been around in full force with lots of fish on rays and some big fish lost.

Starting with the gangsters of the flats, Kent, Scotty, Tracey and Jake all caught their first GTs this week. Kent, Fred, Alex, Jake, Todd and Mike all also managed to add some more GTs to their lists with Mike getting the most fish this week at four GTs.

With the wind dying closer to the end of the week the milkfish decided to come up which allowed Greg and Mark to both land fish over a metre but sadly there were some lost as well. Todd had an epic week on the flats catching a Flats Slam on one of the days, consisting of two GTs, one of them being his first, he also managed his first moustache triggerfish and finished off with a lovely bonefish. On the bluewater side of things, Jake managed to land his first wahoo, Kent his first sailfish and Tracey and Scotty managed to catch their first yellowfin tuna.

That’s it from us here on Alphonse, another awesome week of fishing and some awesome memories made. Next week is looking busy with fully booked fishing packages and the tides are looking phenomenal for some surf walks and big GTs. Stay tuned for next weeks catch report. 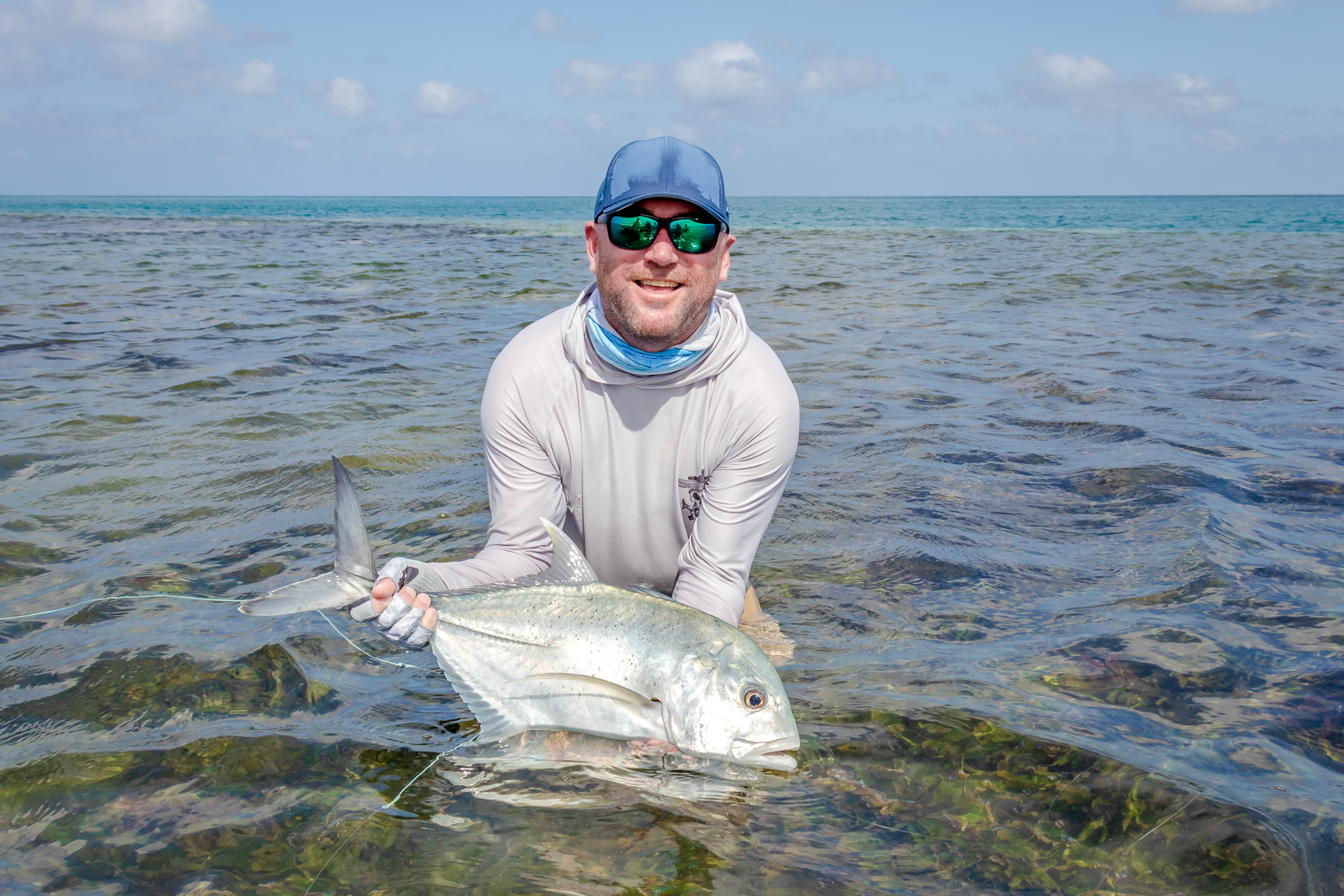 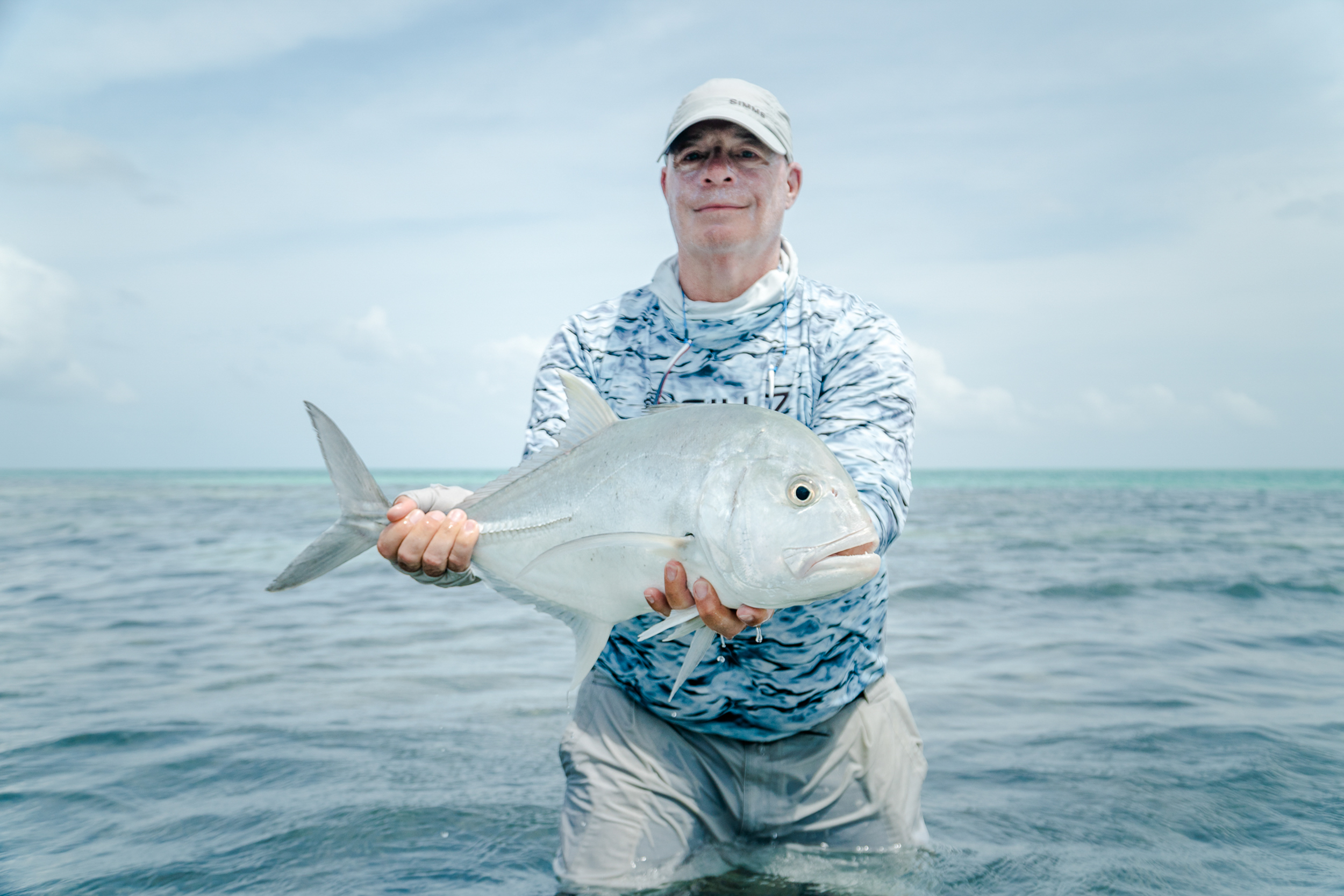 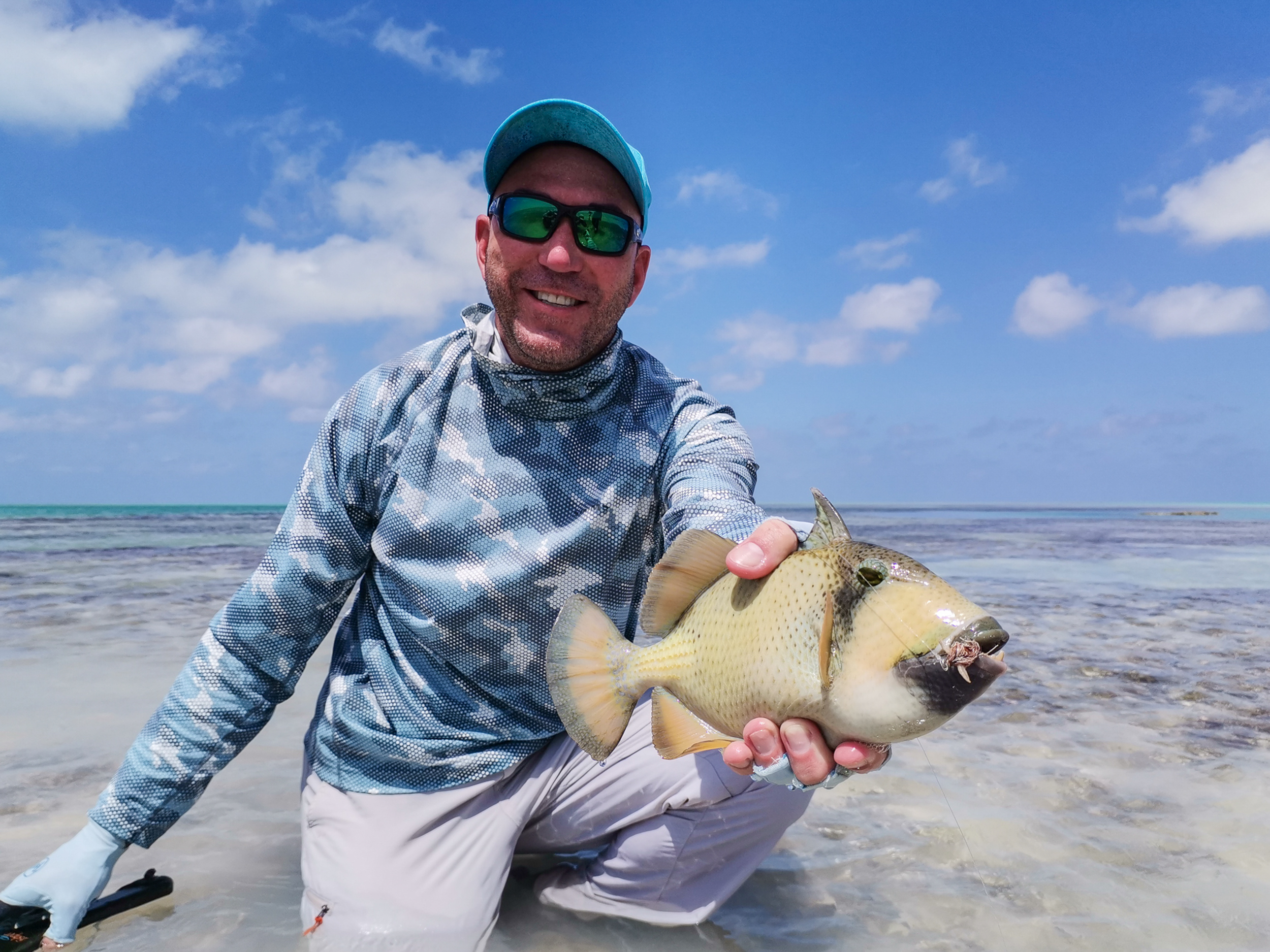 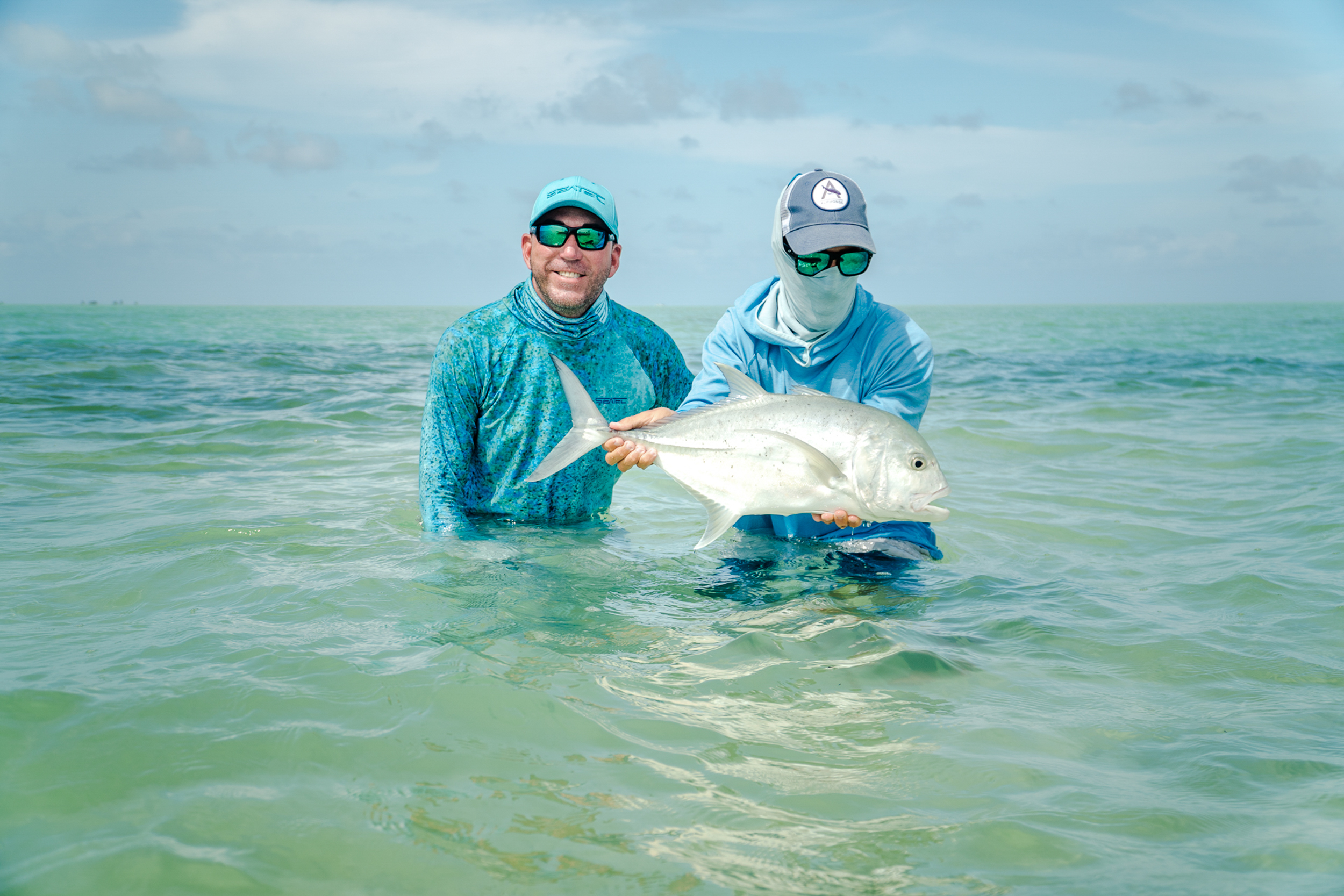 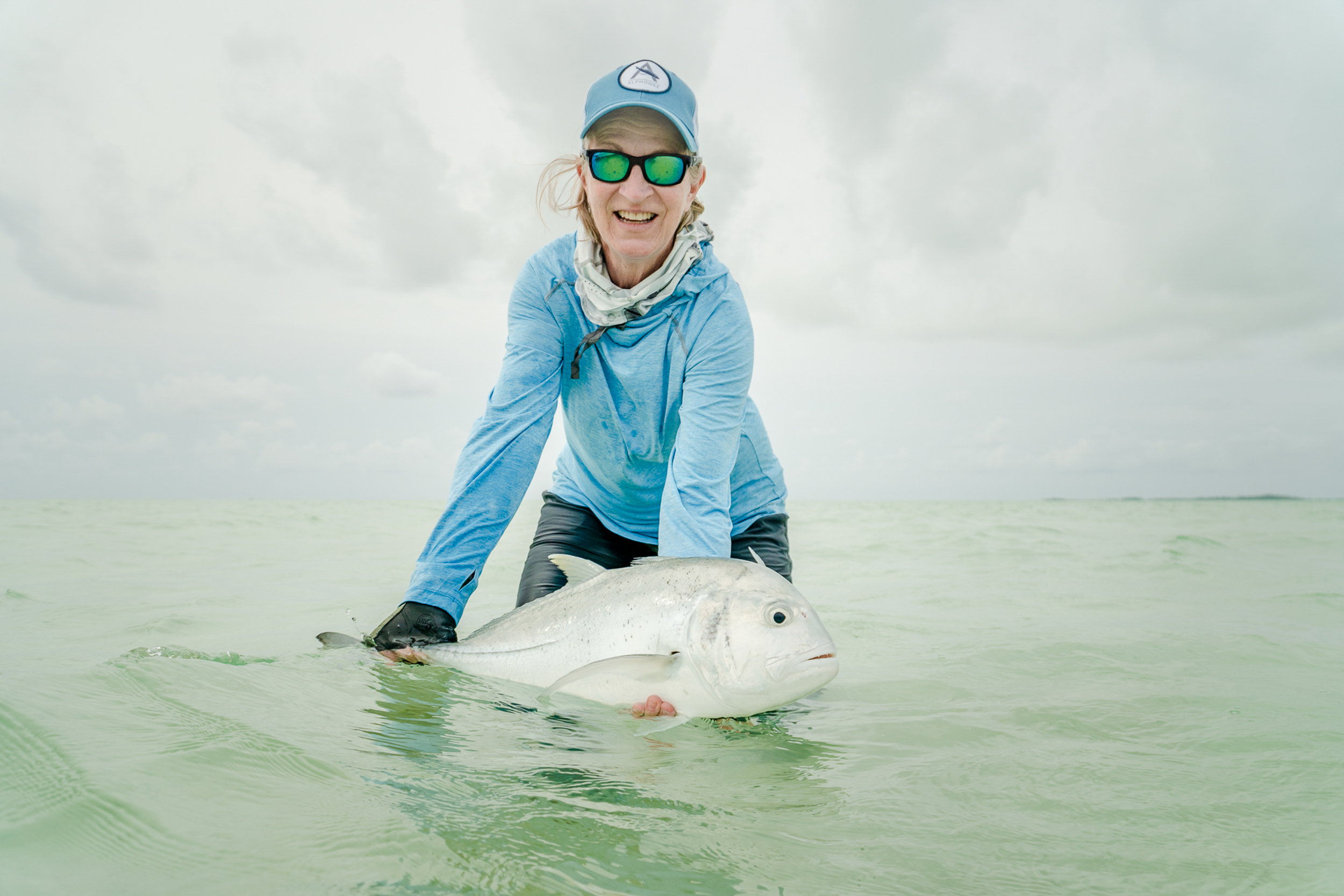 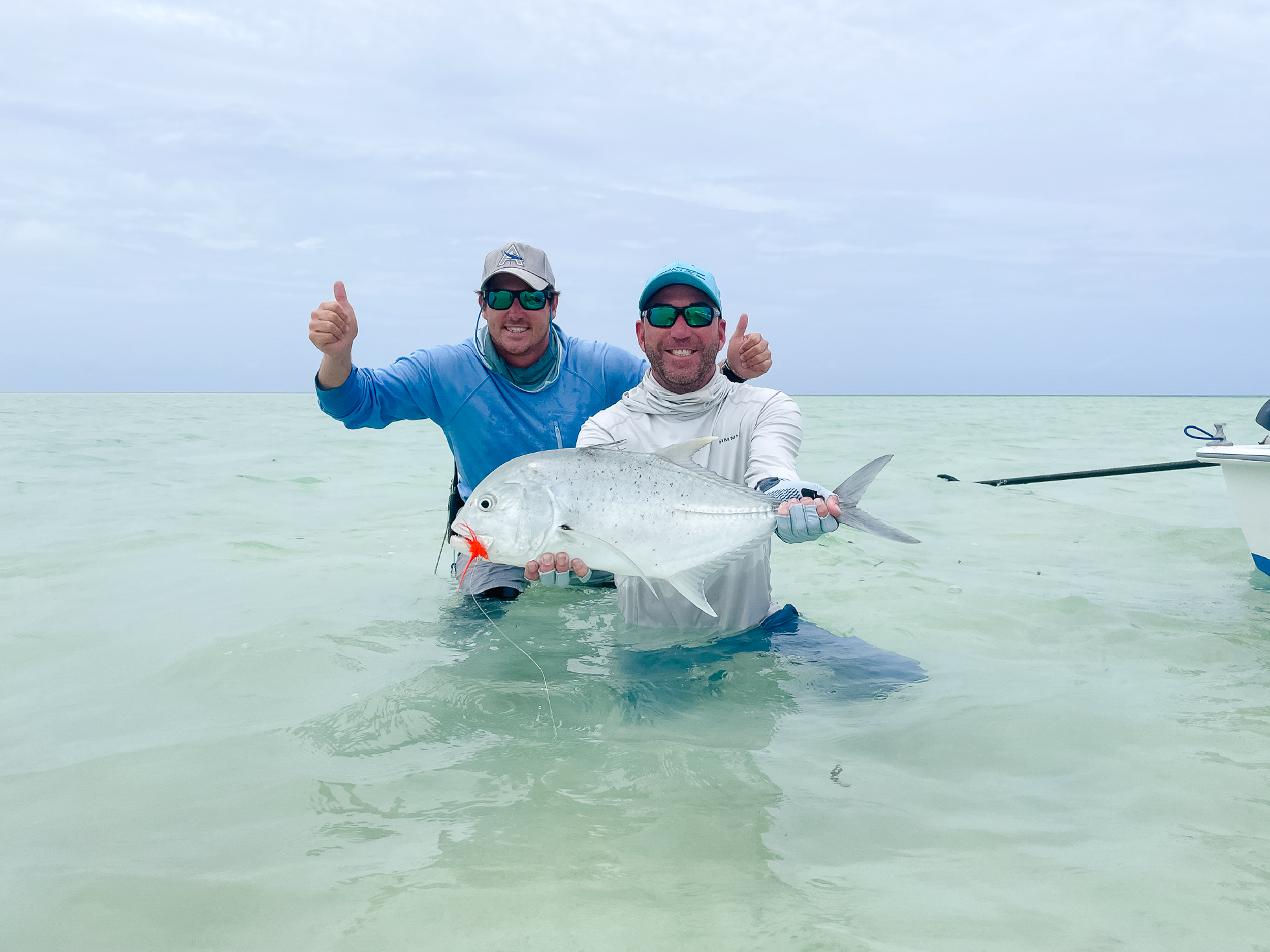 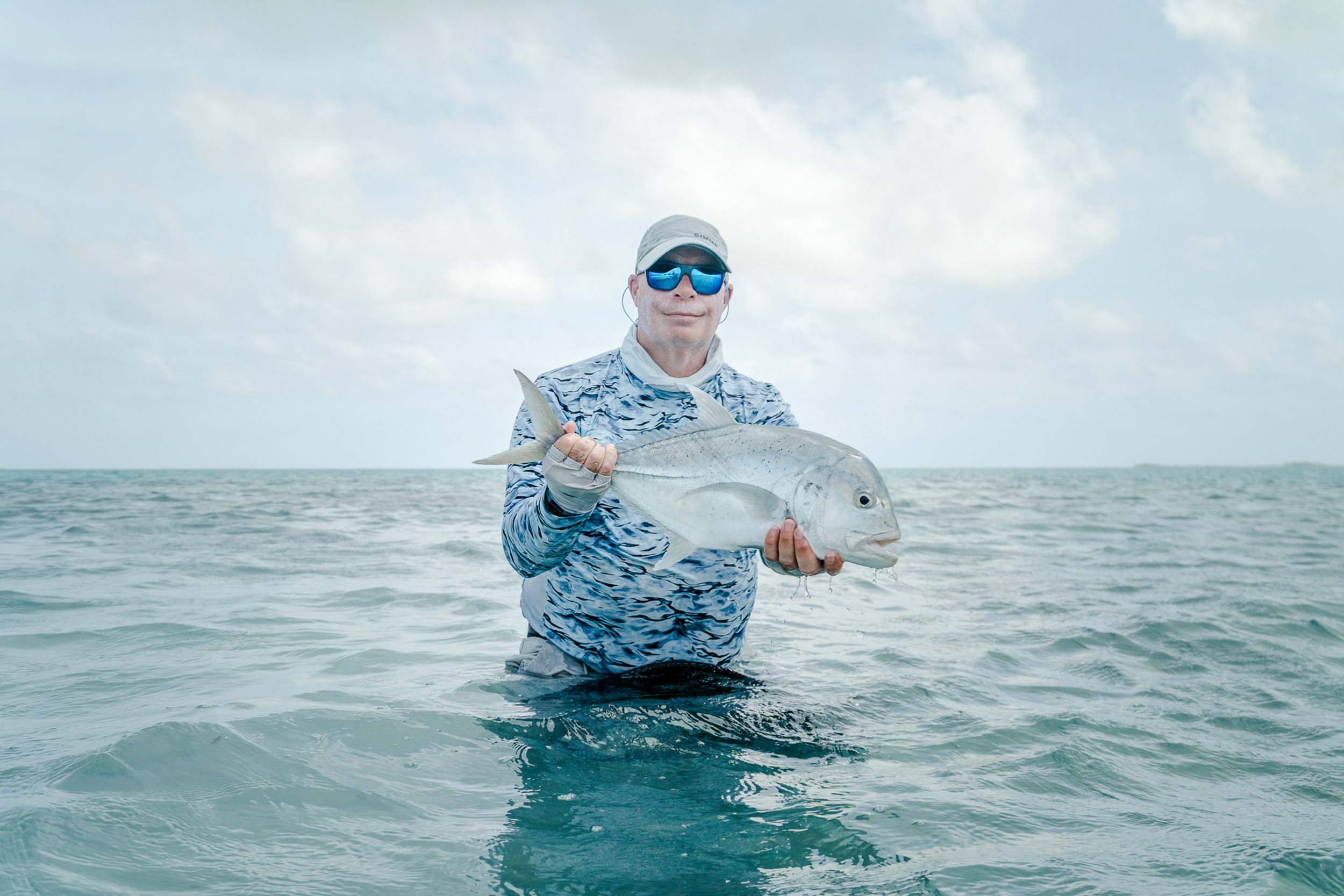 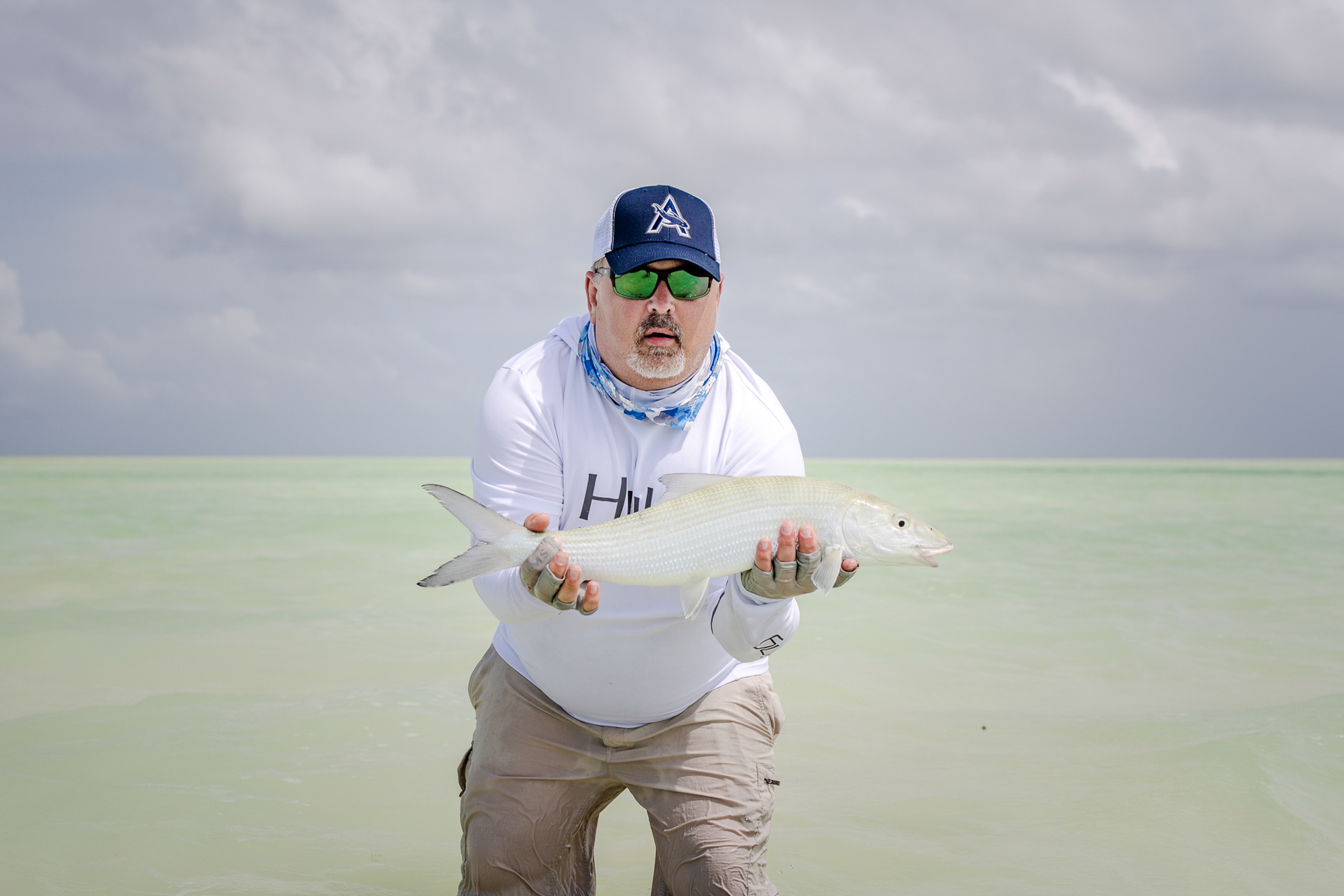 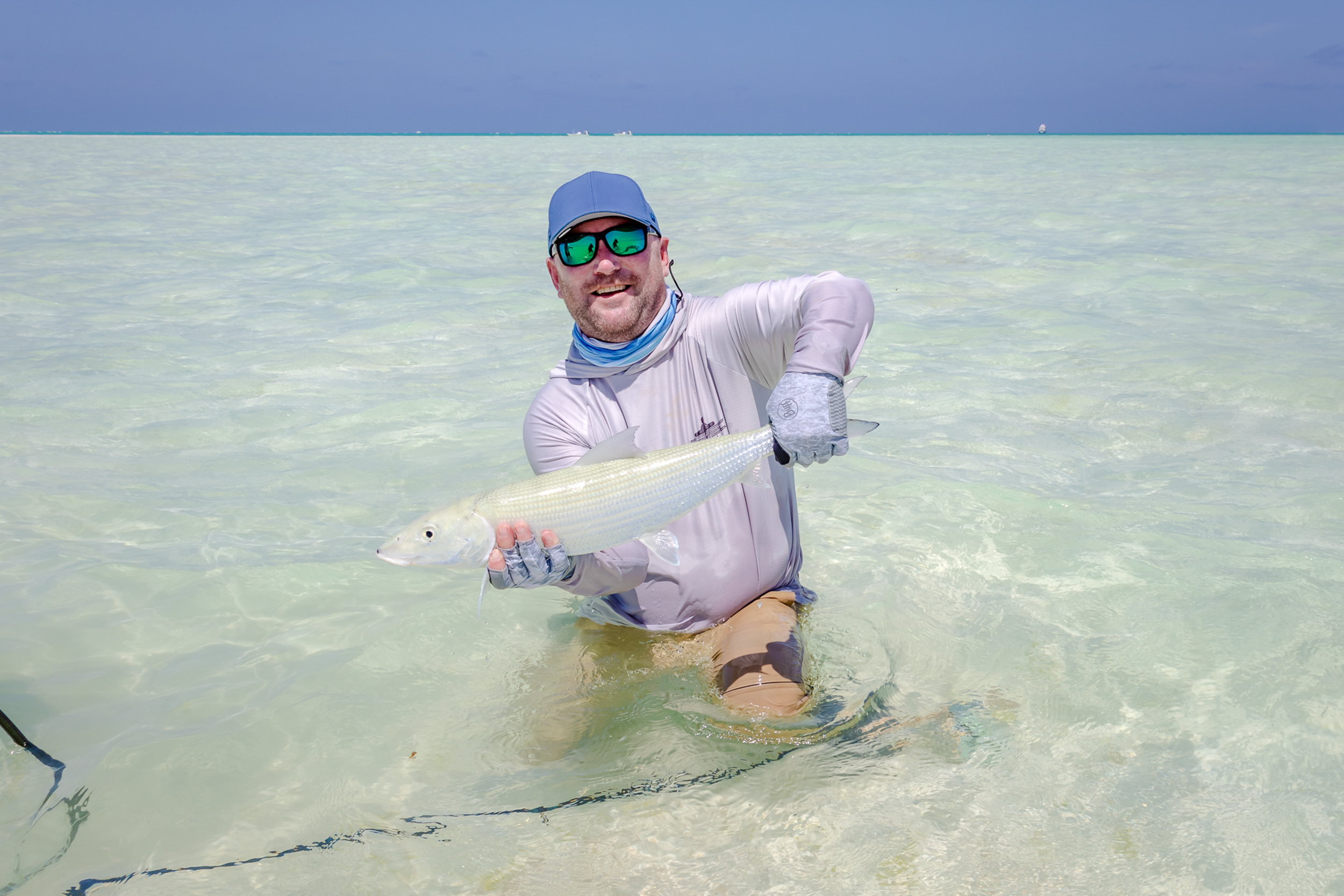