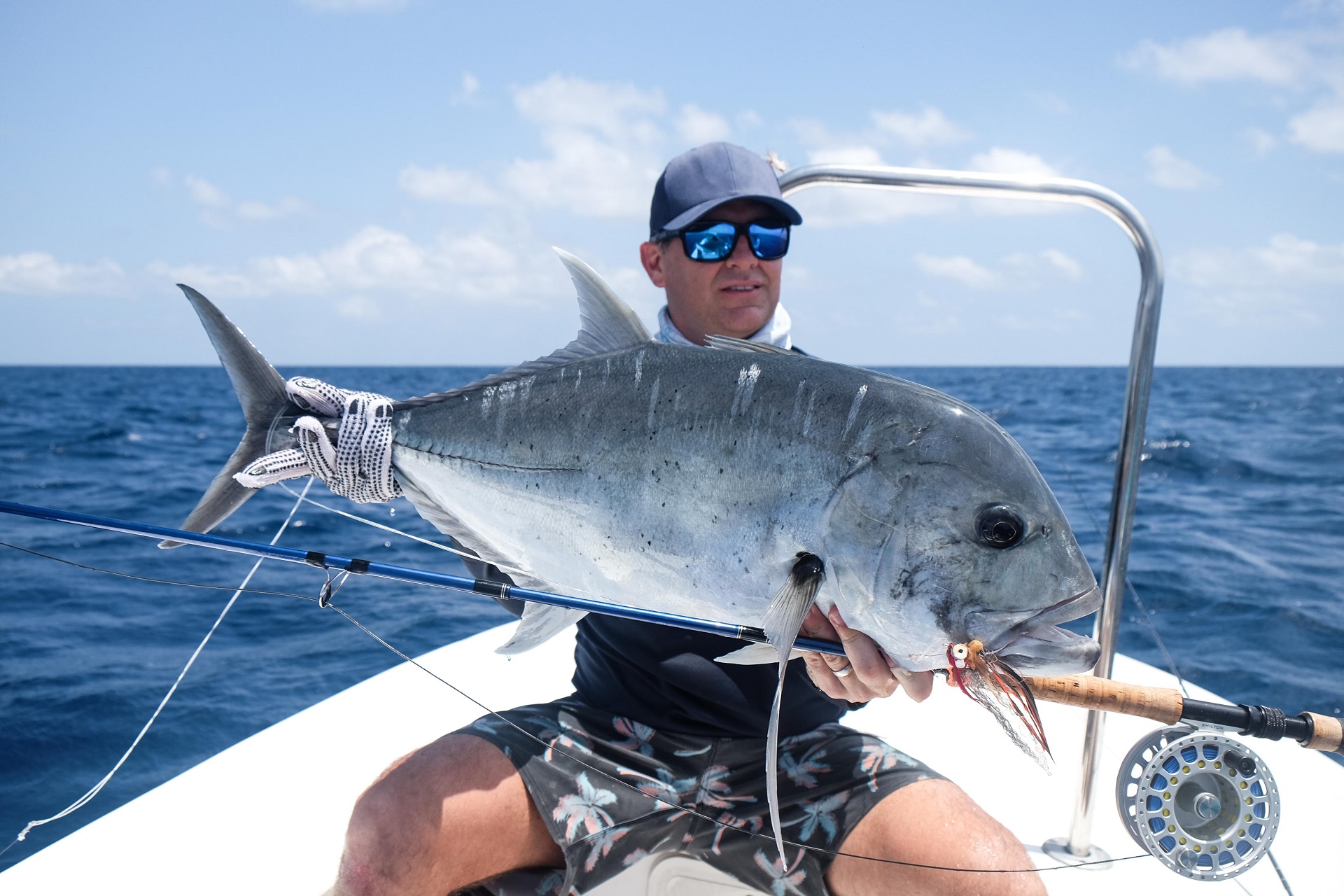 A total of 13 giant trevallies were landed, with the two largest specimens both measuring 87 cm. One was caught on the West Edge inside the lagoon by Trevor Skinner, the other by Matthew Pickering dredging just off Lolipop Wreck.

Holly Robertson also landed a behemoth Bluefin trevally measuring 75 cm on a surf walk. Large feeding pods of Milkfish were absent during the duration of the week, and anglers looking to land one had to fish to small groups on the outside of the atoll, or to grouping fish on the flats. Both methods proved to be successful, with one fish landed on the flats and Michael Widdes landing one on the outside.

Devin Johnson managed to trick a Moustache triggerfish, and in doing so, completed his flats slam for the day, having already landed a bonefish and GT.

Throughout the week the anglers had multiples shots on feeding Permit, and on the last day, as the wind subsided, Ty Pollock and Rob Layton each managed to land one.

There was lots of GT activity this week and five of the caught fish received PIT tags. Head guide Kyle put guest Nick on one fish along the edge of Bijoutier that received an acoustic transmitter. This 76 cm fish is only the 2nd GT tagged around Bijoutier and will be a very interesting individual to keep track of over the next 5 years.

Hopefully this fish will help us understand how much movement is occurring between the atolls and whether these fish caught on the outside reef are spending much time in the lagoon or on the flats.

This week we also began the intensive process of downloading the data from our network acoustic receivers (composed of 75 underwater listening stations!) that have been storing data of fish movement over the past 4 months.

So keep checking in and as that data gets analyzed we will begin posting information here on the AFC website! 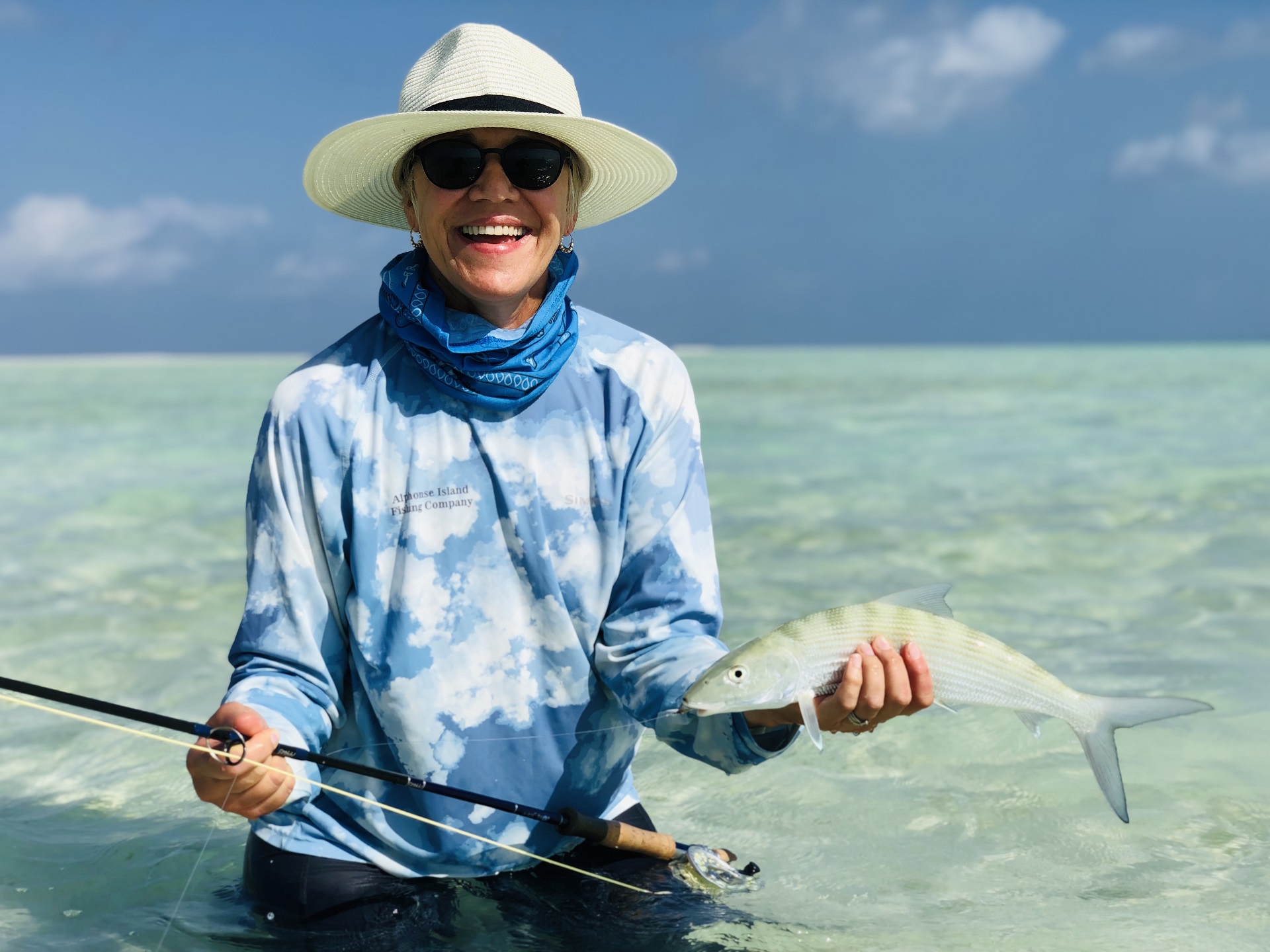 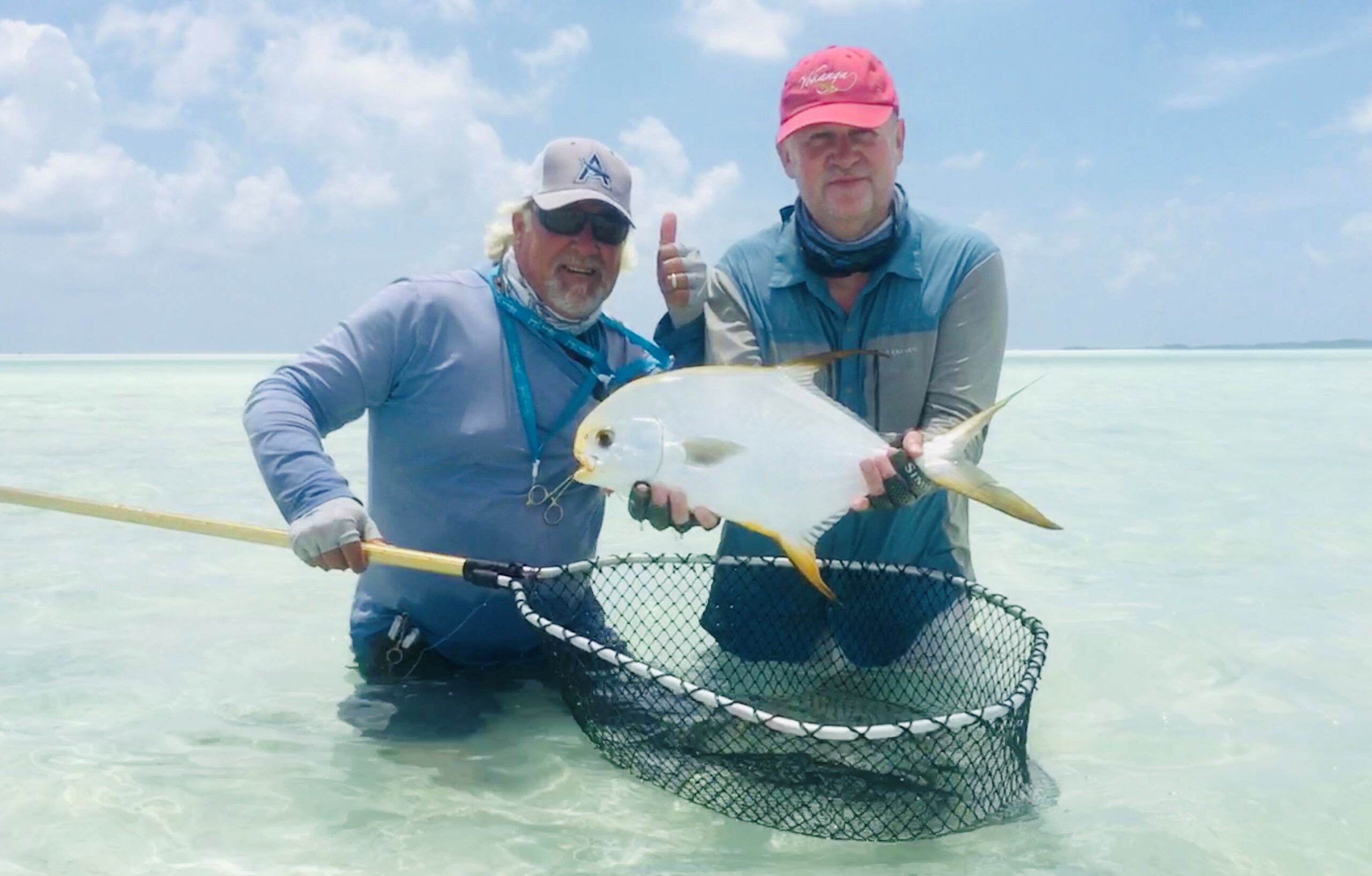 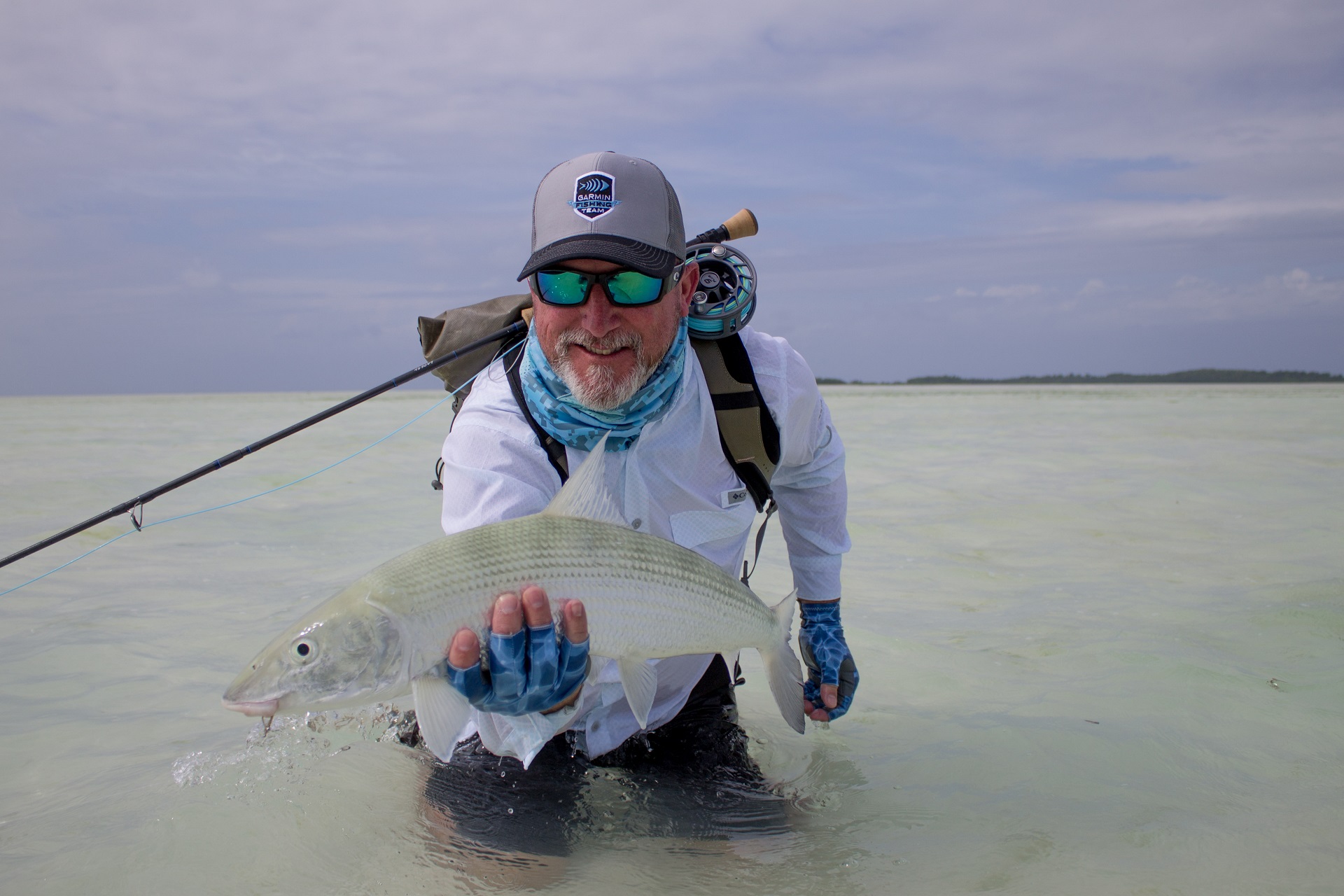 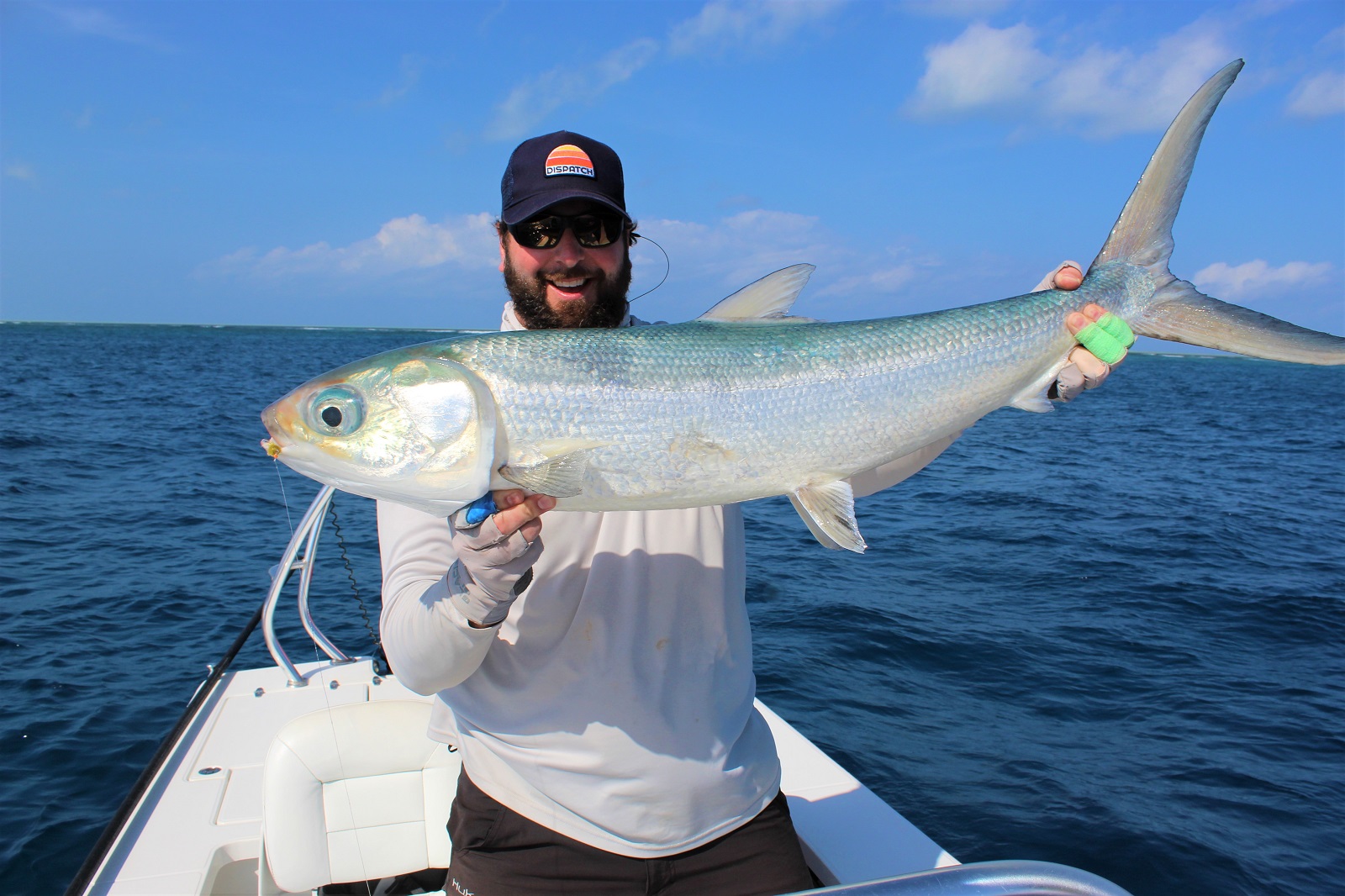 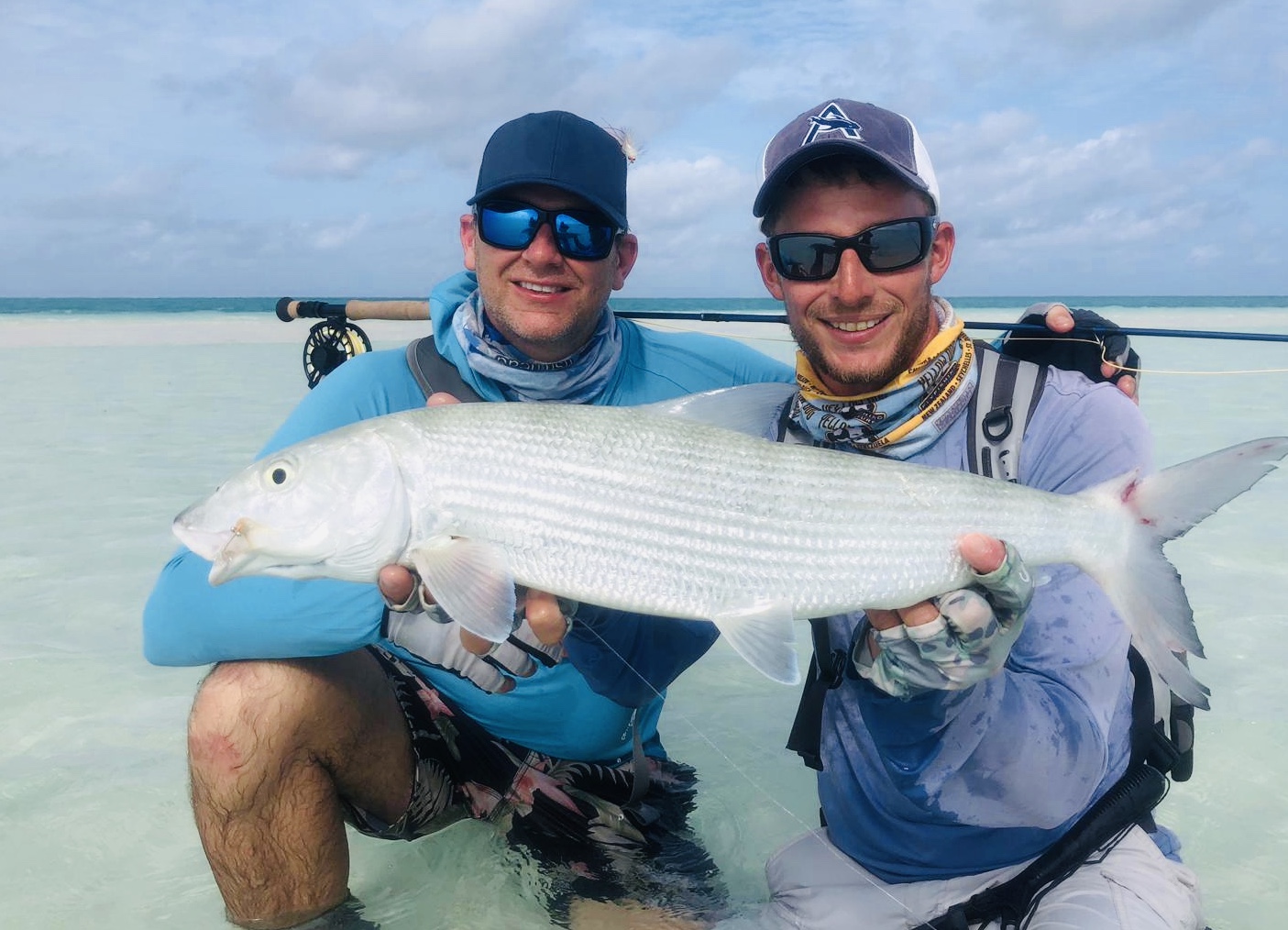 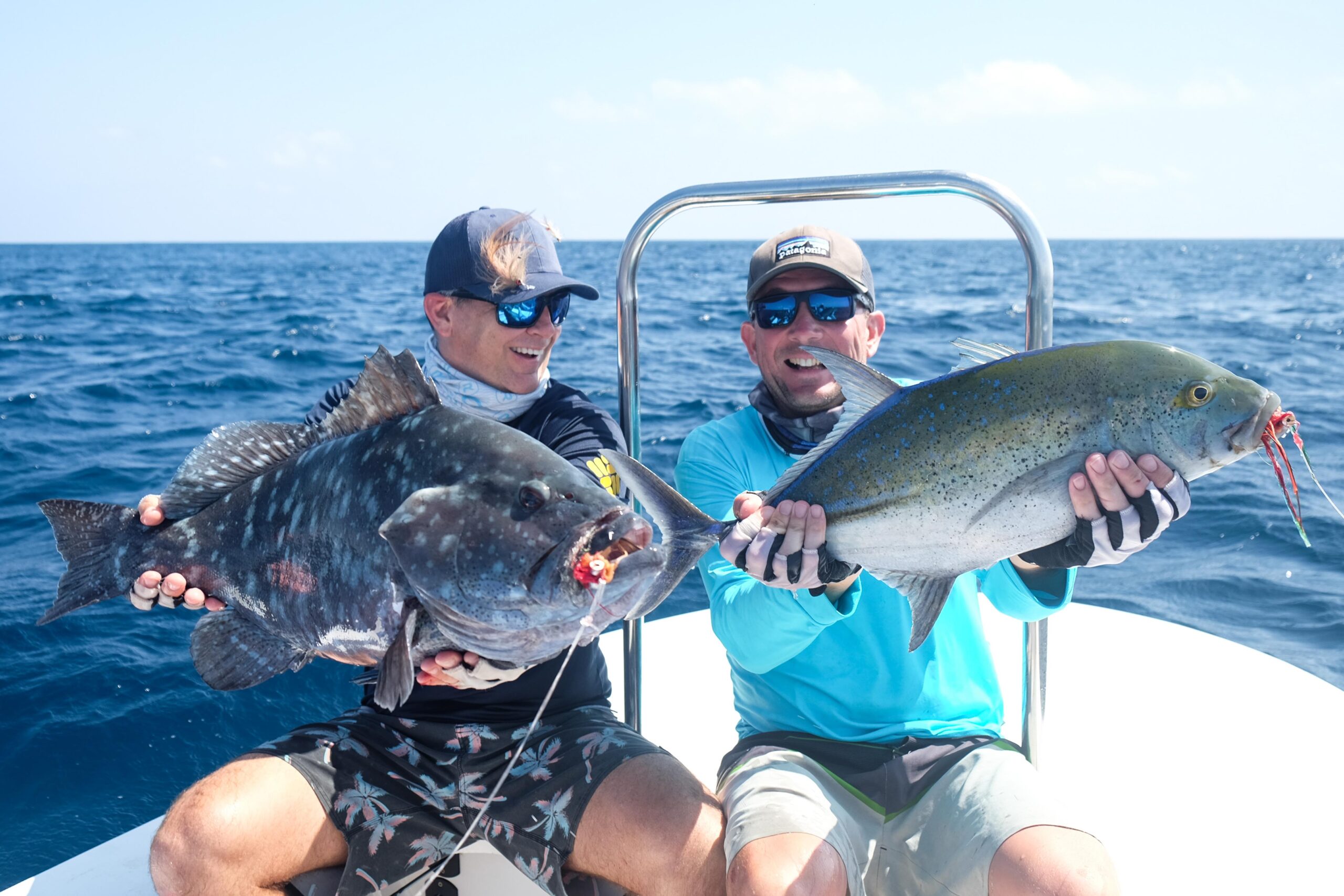