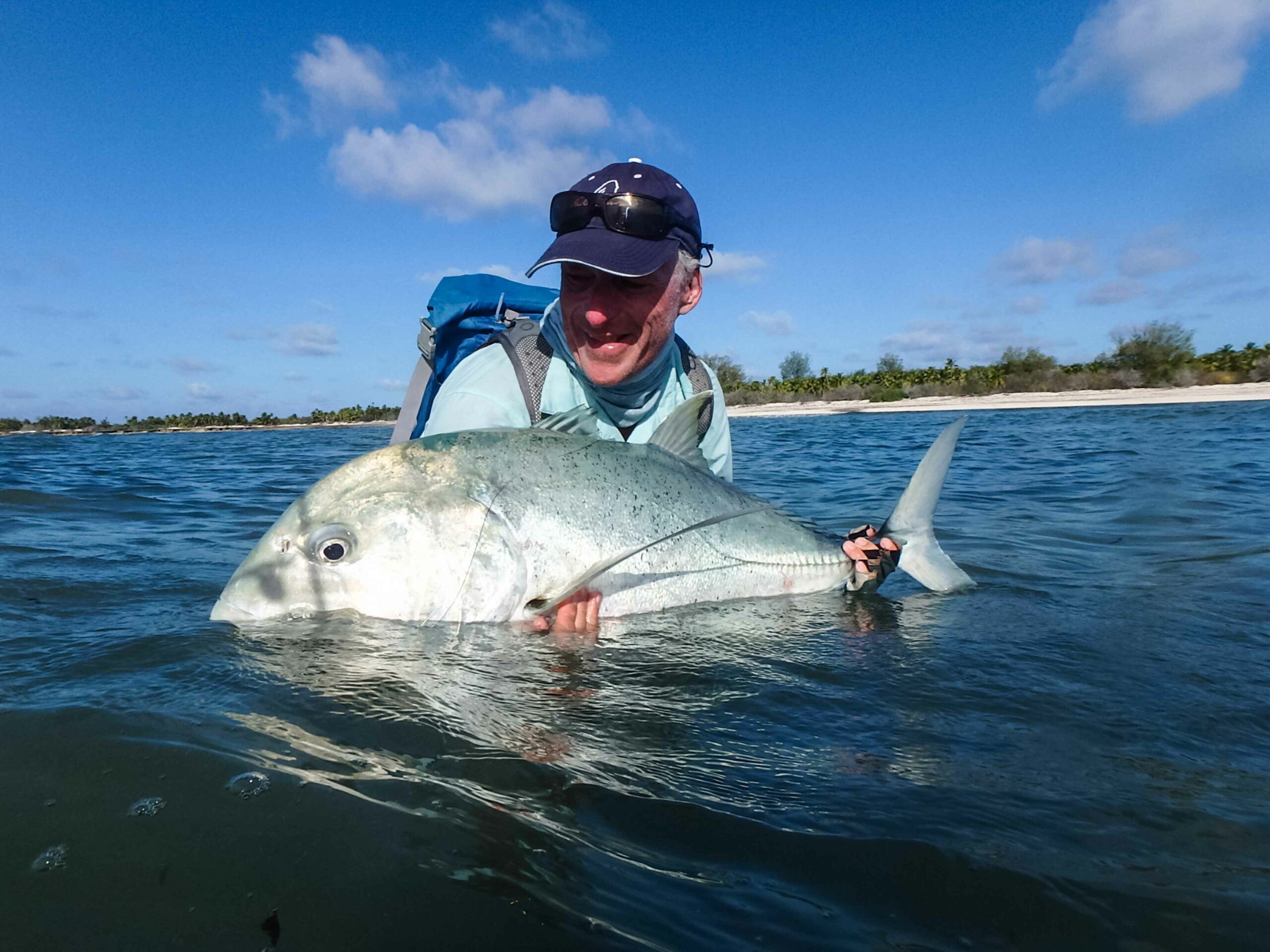 Following on from last weeks fantastic catch of 66 Giant Trevally, the team had high hopes for week two, only to arrive to three days of challenging weather. Despite the rain and poor light, the catches were extremely good. Fly fishing for Giant Trevally at Astove is incredible.

The white sandy bottom of the lagoon was of great help in the flat light and was extremely fishy as the water still held a decent level from the previous week’s high tides. This resulted in Giant Trevallys being pushed up into the north end of the lagoon allowing for steady GT fishing. The team had a successful go at bone fly fishing, with them all managing to bag a handful that was seen tailing in inch-deep water. Despite the prevailing weather conditions, Andrew Schonbek took lead and landed three GT’s in the last hour of Thursday, one of which was 90cm and the rest of the team caught smaller GT’s and many others were seen or lost!

Fortunately by midweek, the skies opened up and the good weather shone through, much to the relief of both the guide and the angler. With this brought the Danish team, Rasmus and Martin out in full force targeting big black Giant Trevally’s in the surf zone and on the white sand flats. Martin came out on top landing an enormous hungry fish of 105cm! Rasmus went on to land eight GT’s consecutively and their week was topped off when Martin landed his first Astove permit, and completing his “Grand Slam”.

Hard work paid off for Andrew and Neil Bailey when they landed their two monster fish measuring 97 and 104cm respectively with Serge, who is hot on the pole. Rasmus and Olsen succeeded in landing the first ever sailfish on Astove which was safely released and an excellent closure to a fantastic week.

It’s been spectacular to see the GT numbers at Astove are plentiful with 108 landed in two weeks. We are so excited to get back out to Astove for the second half of the season in February. All the very best for the festive season and tight lines from Alphonse Fishing Company.

Tight lines from the Astove team. 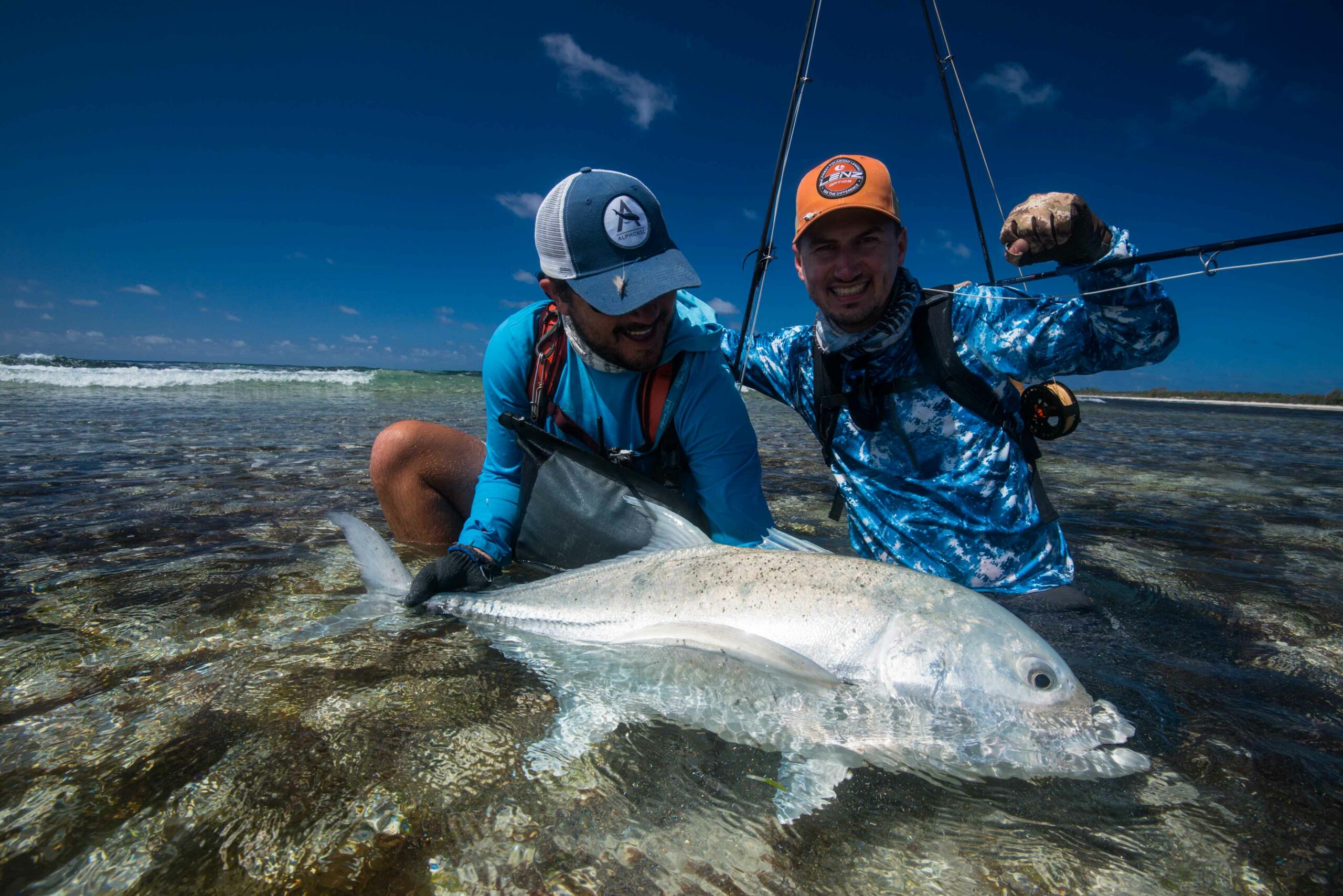 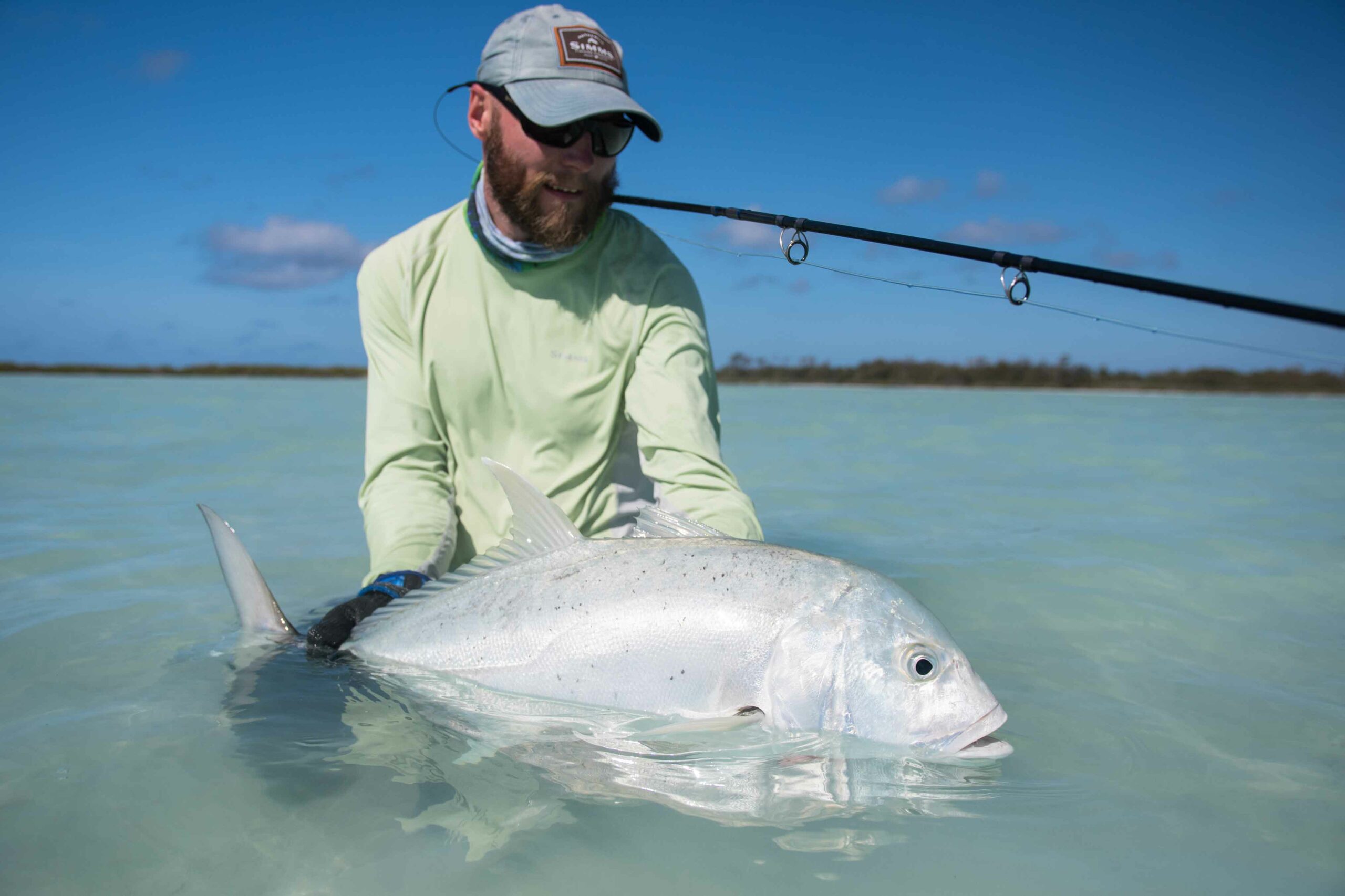 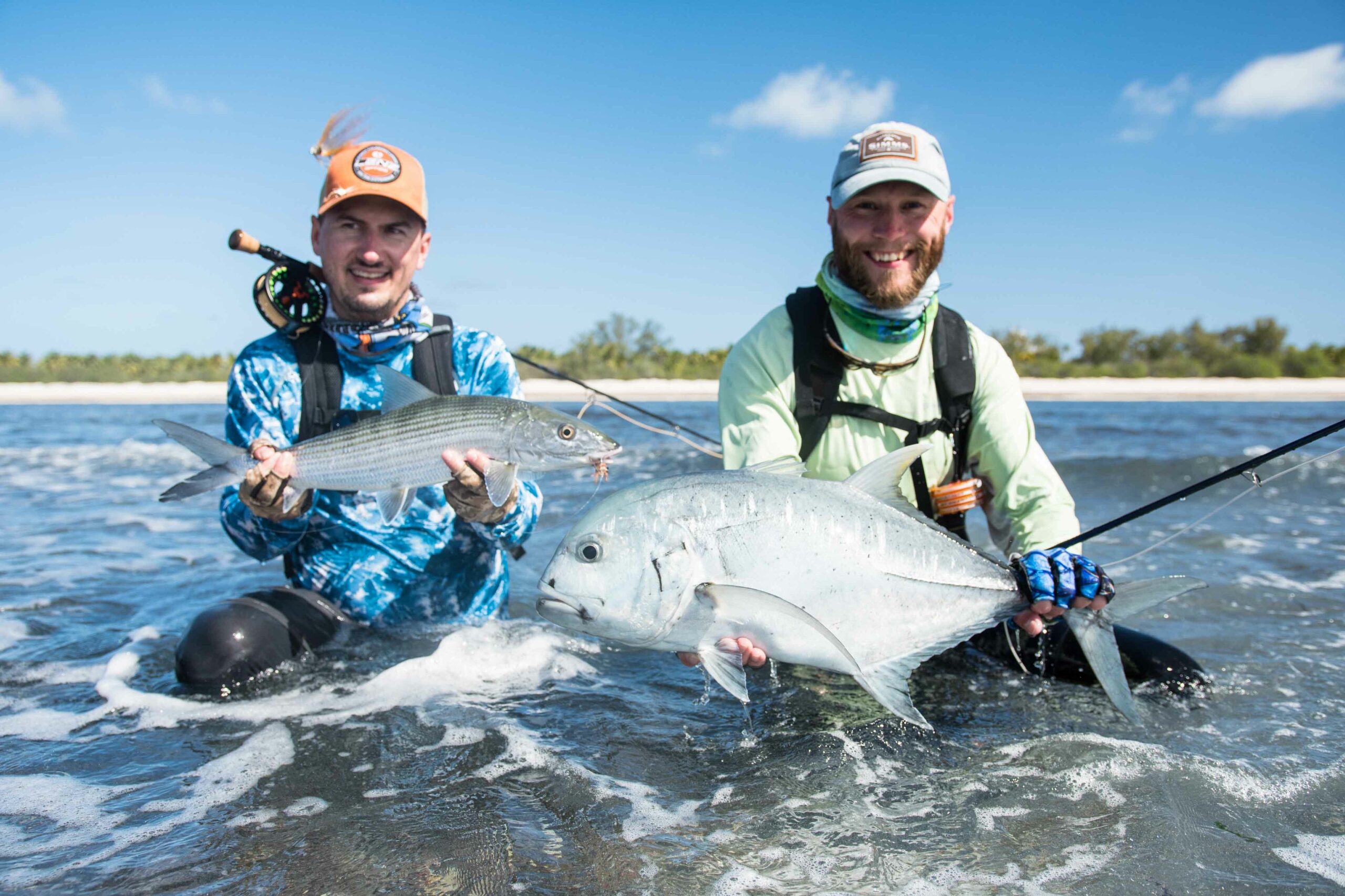 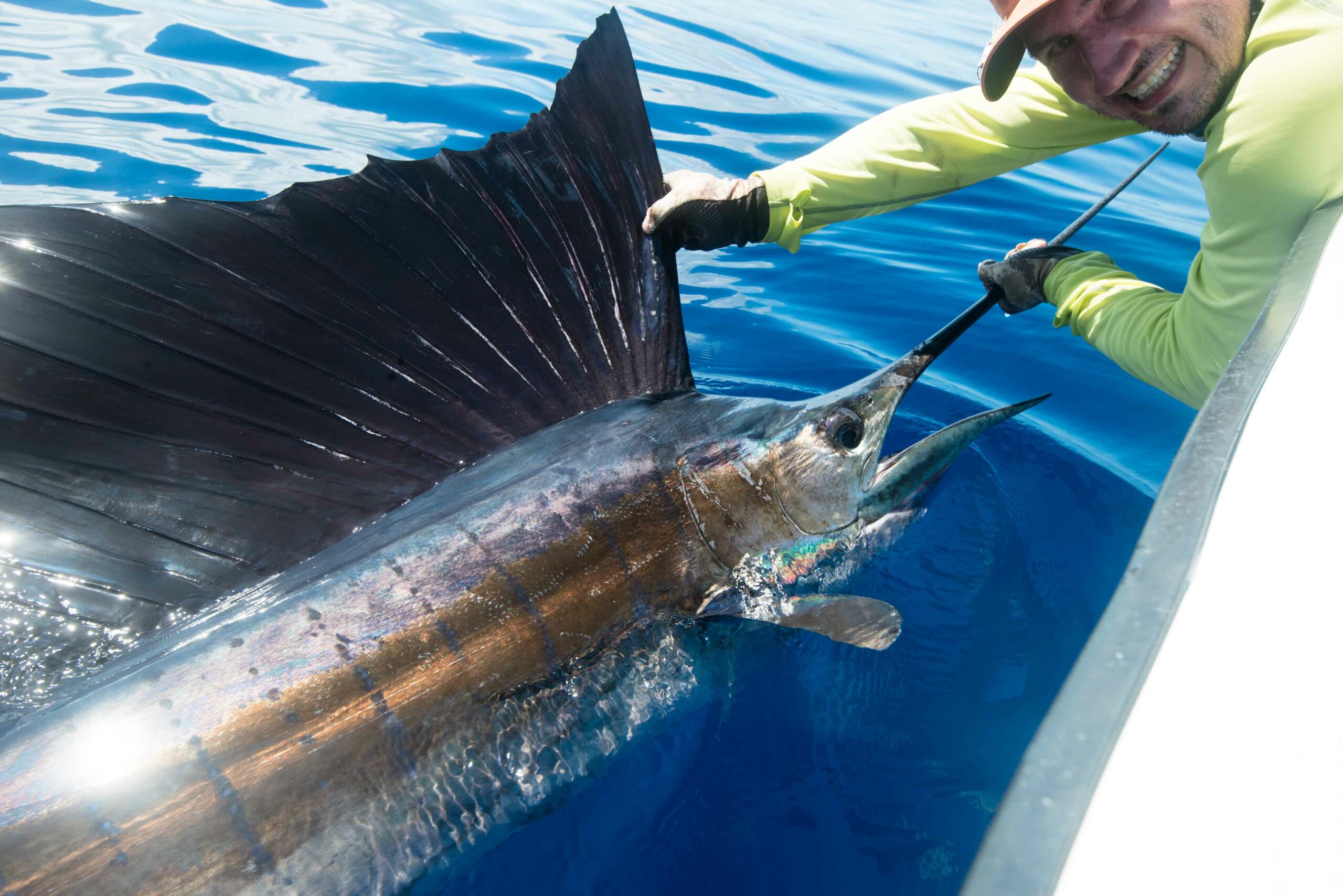 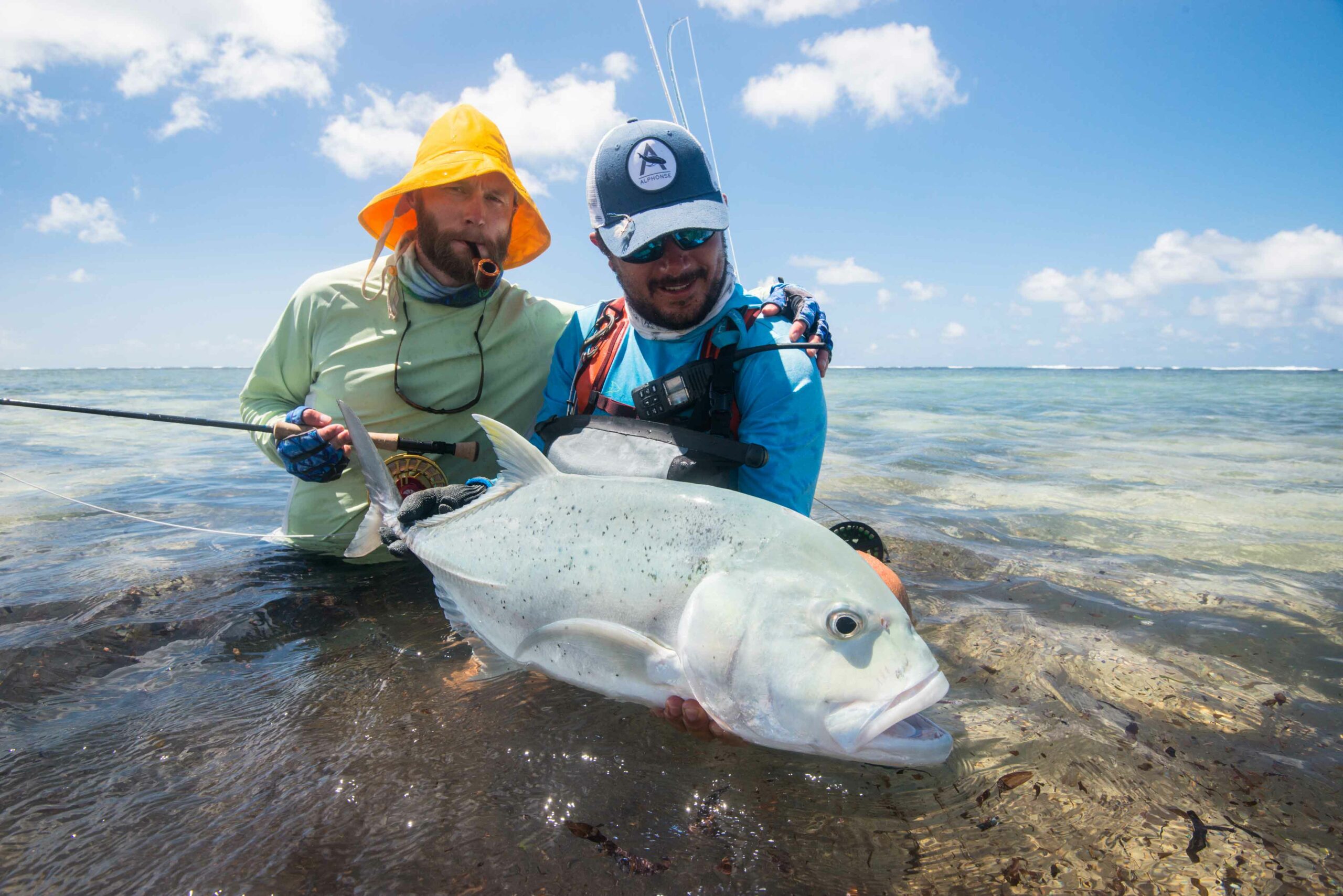 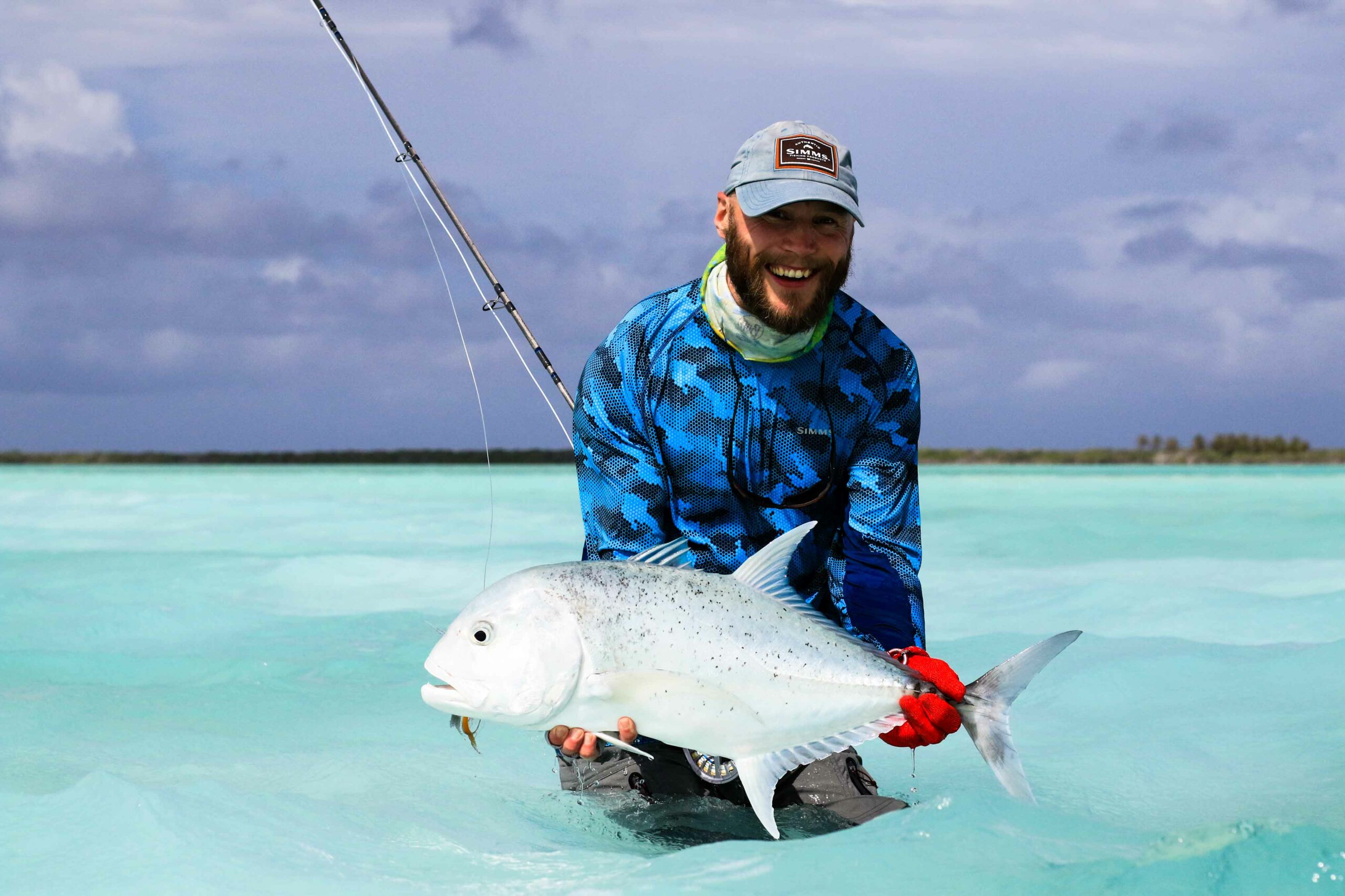 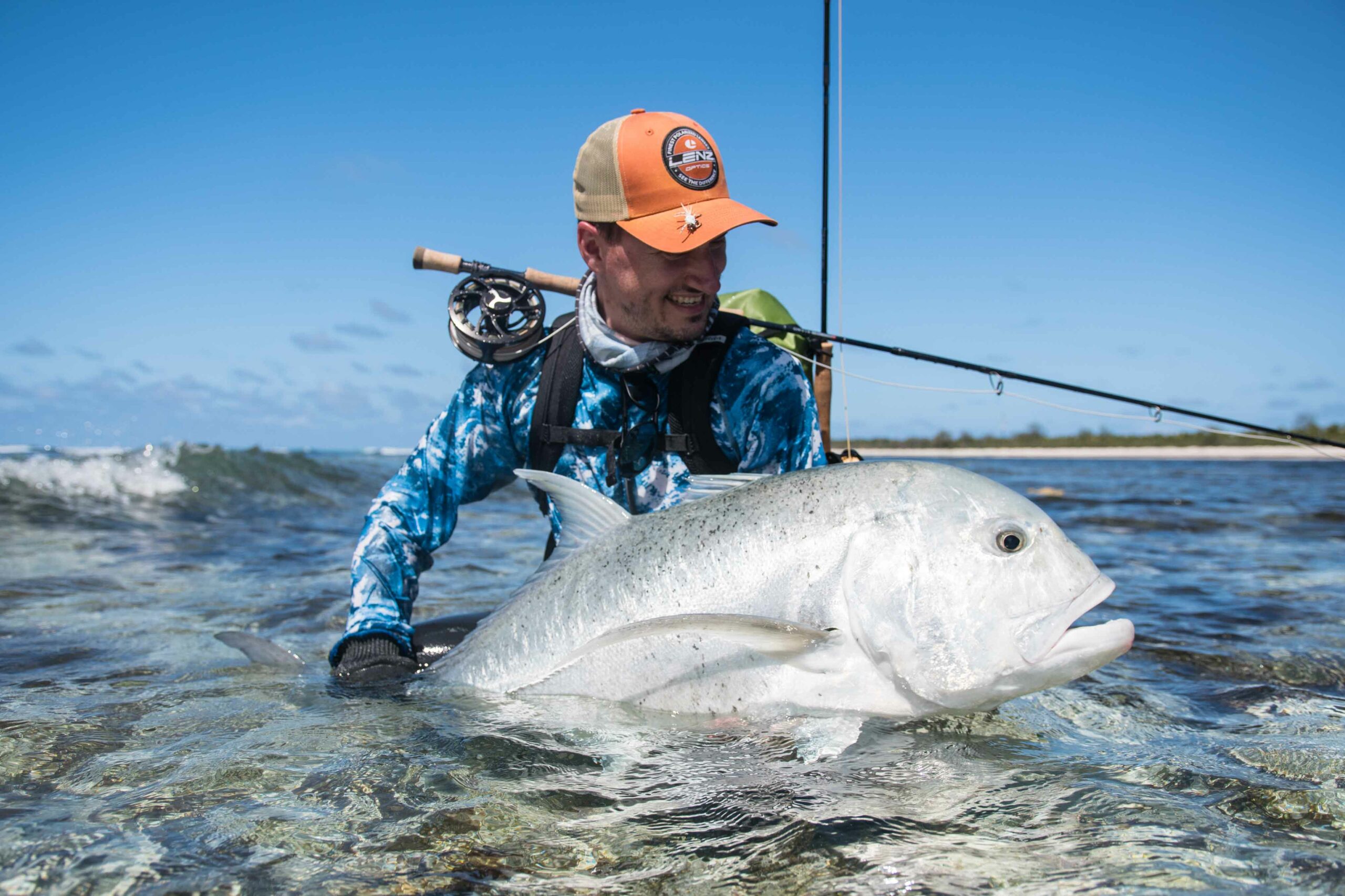 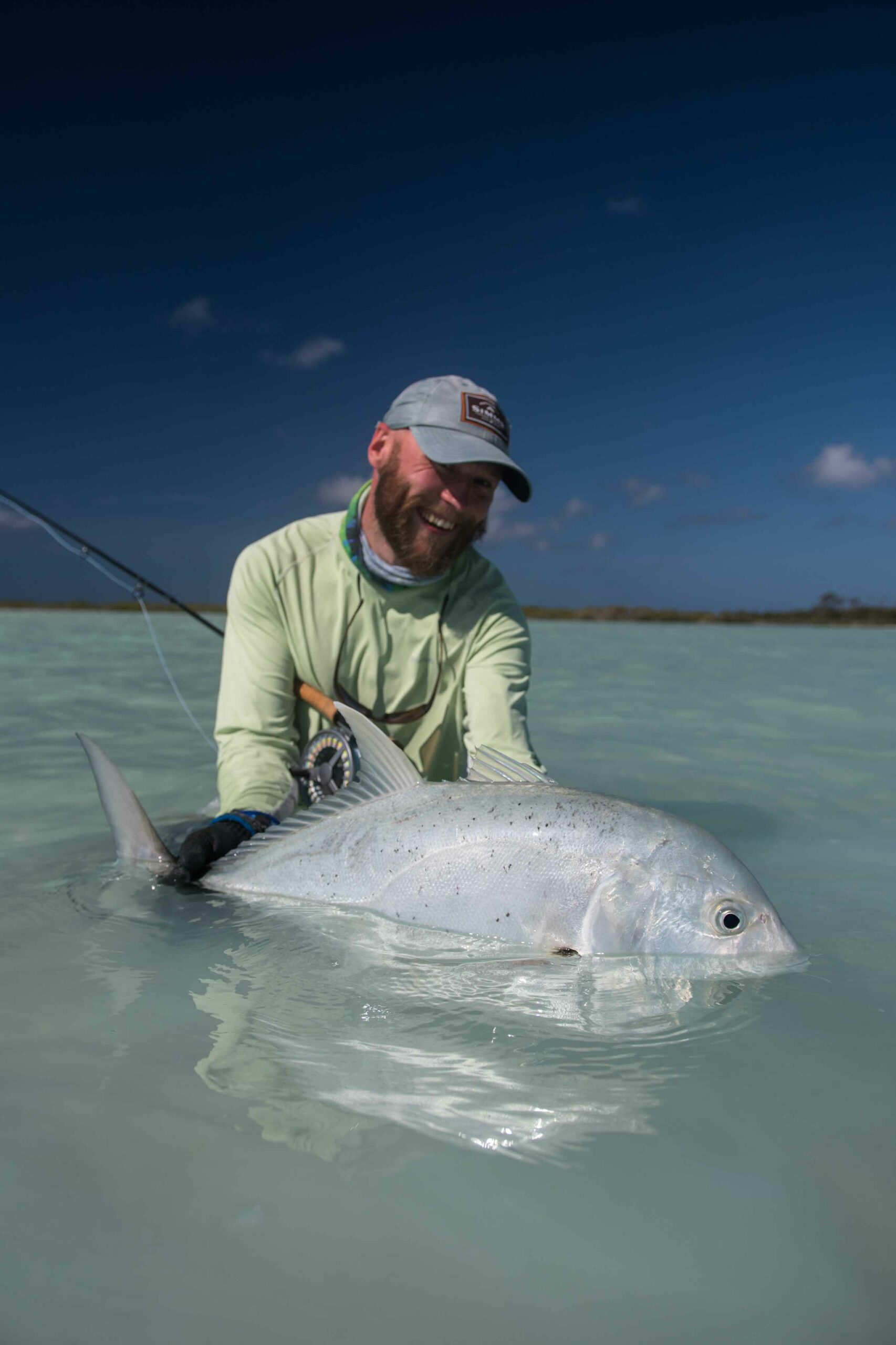 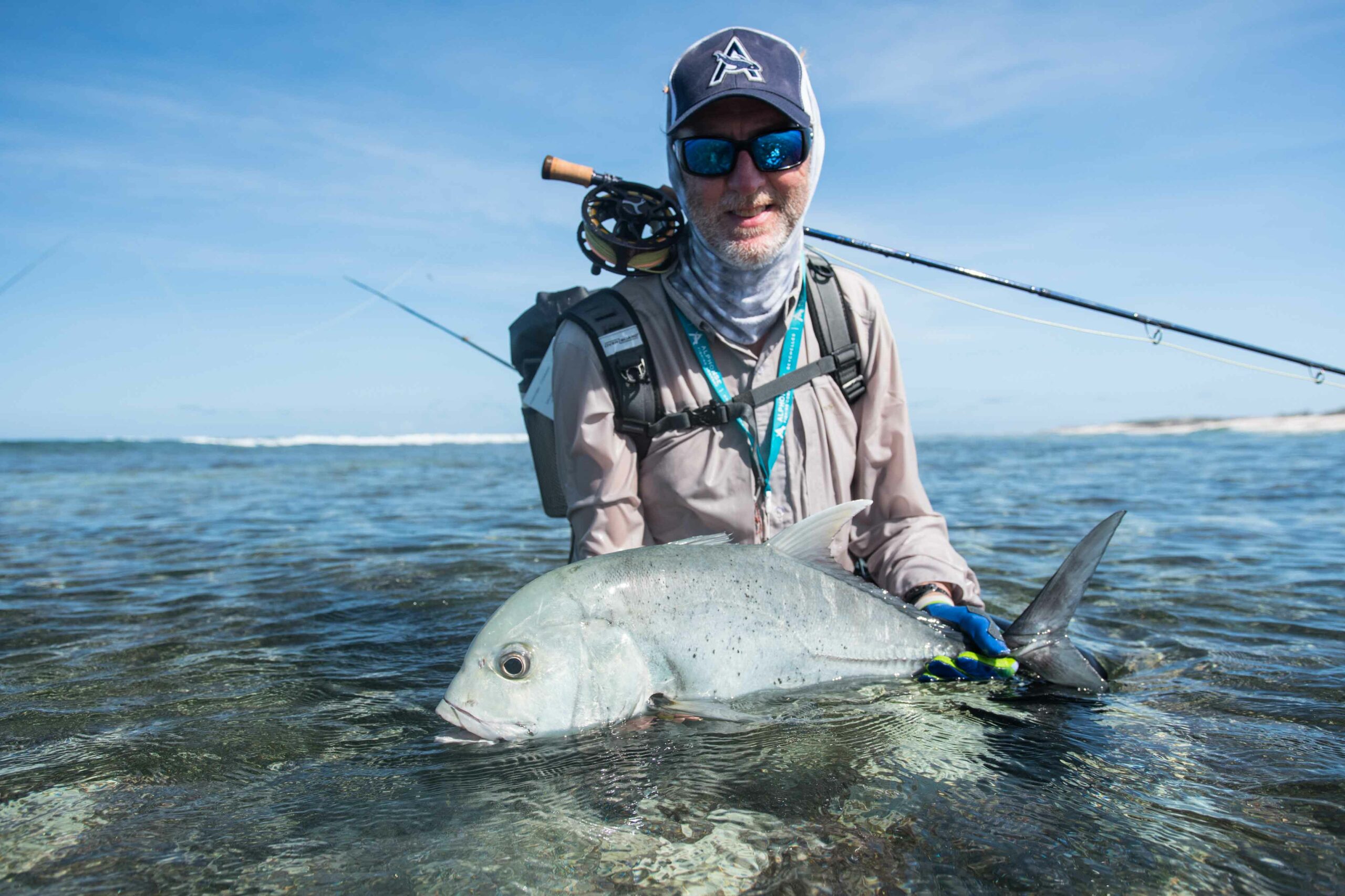 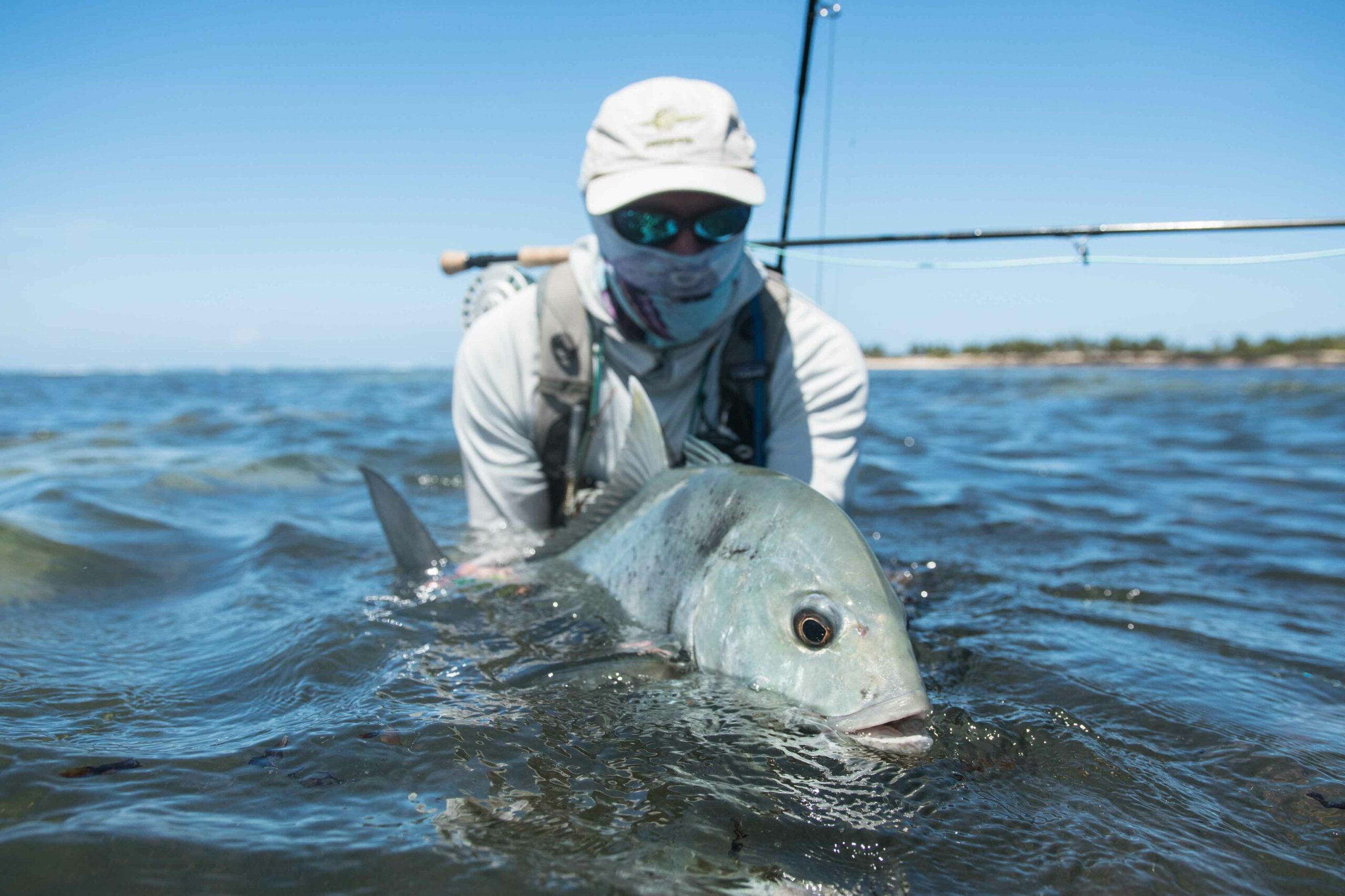 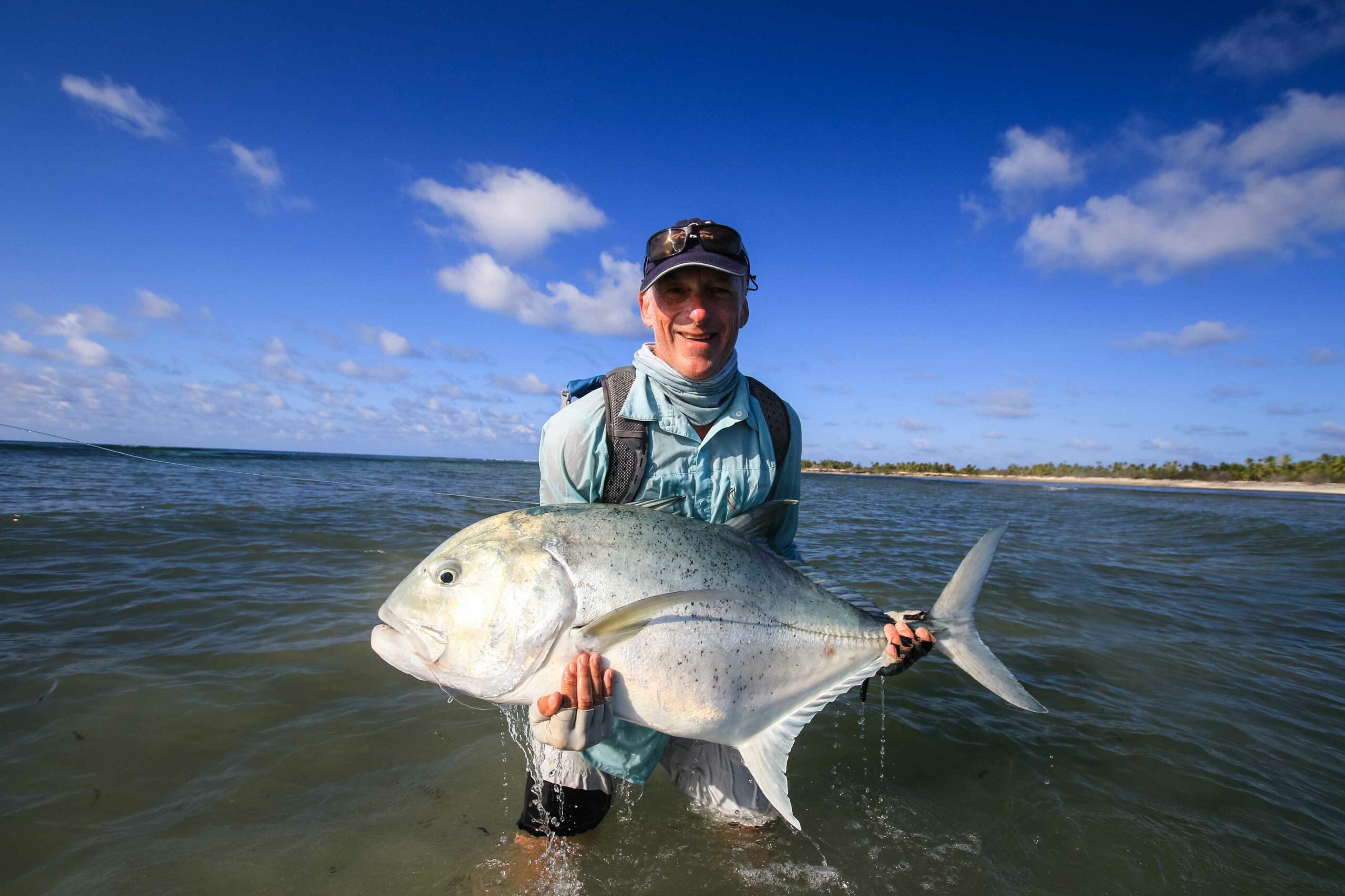 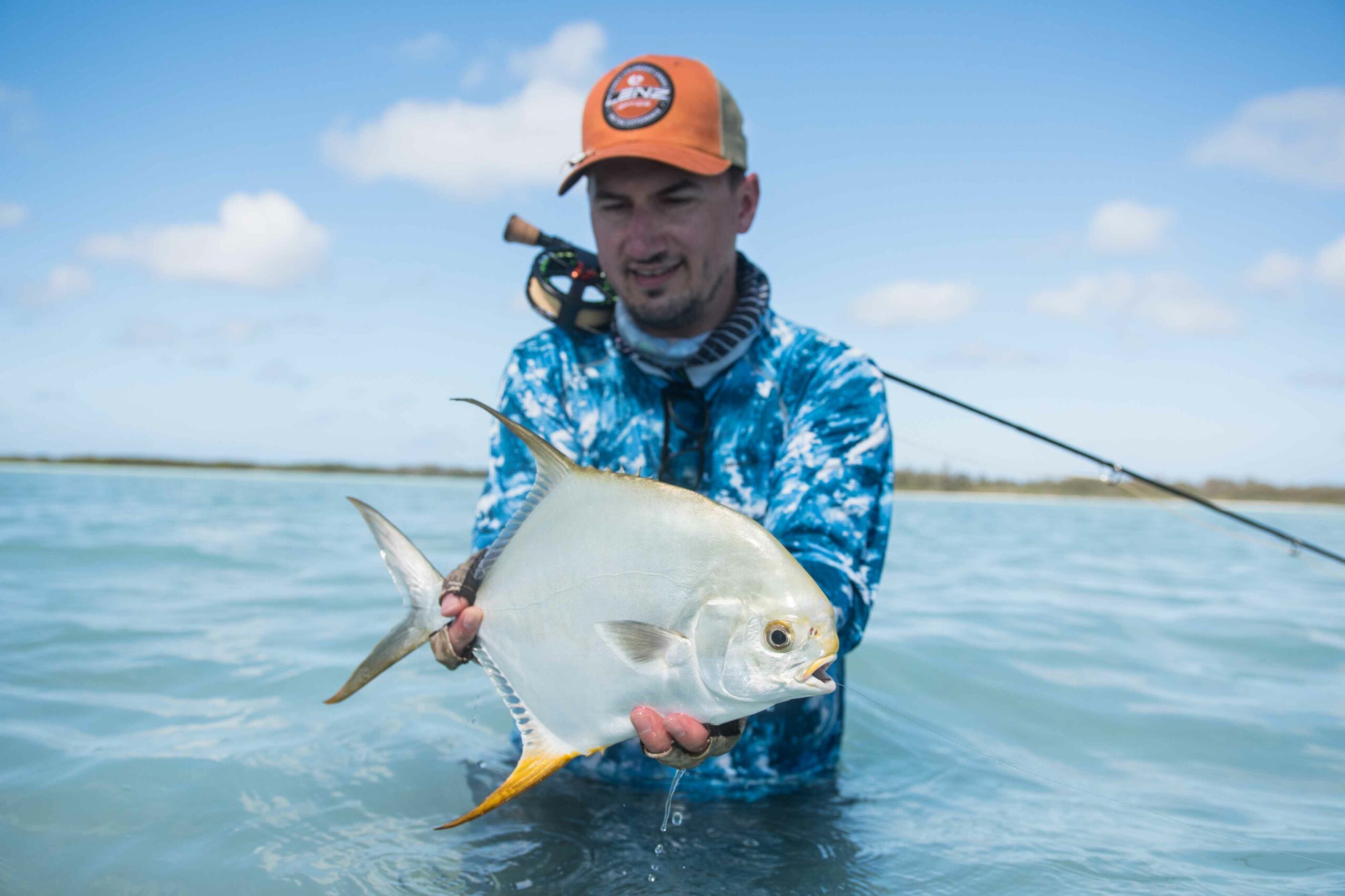